Bath Rugby head home for the final time in the 2021/22 campaign. 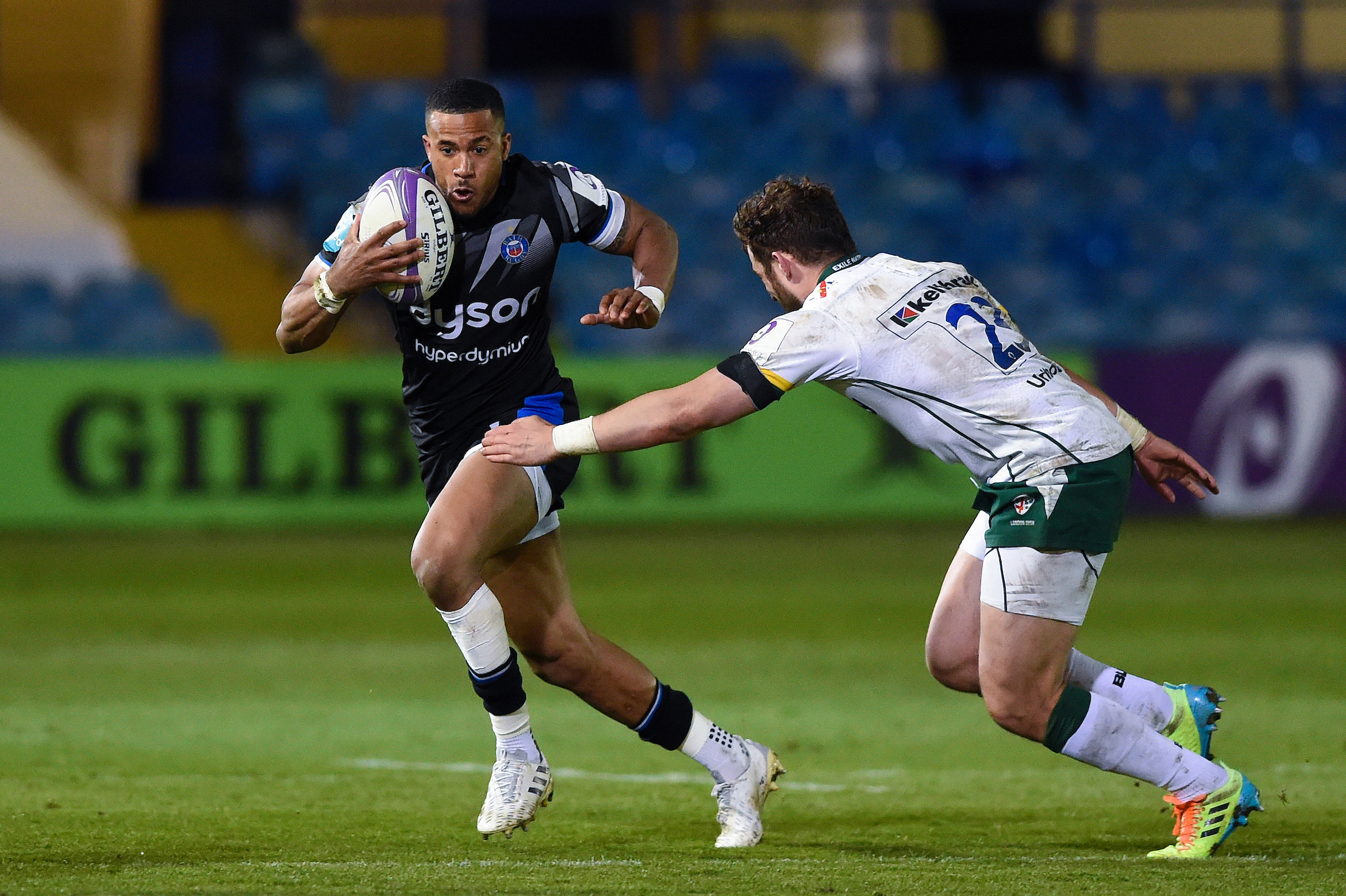 Bath Rugby return to the Rec after two weeks without a fixture for the final home game of the season against London Irish.

The fixture represents one last opportunity for the players and staff to thank the Bath faithful who have stuck by the team throughout what has been a disappointing campaign.

Head Coach Neal Hatley’s message to fans is one of thanks.

“We appreciate all the support you give us. At home we get full stadiums and you’re still coming out to support the players and supporting the team. We couldn’t be more grateful for your support. Thank you.”

Saturday will also be a final goodbye for several long-standing Bath players. Taulupe Faletau, Max Clark, Semesa Rokoduguni and Anthony Watson have all spent a significant period of time at the Rec with Watson giving praise to the fans for their unwavering support.

“The fans have been amazing since minute one. Seeing how you support the lads throughout the highs and lows is inspiring.” 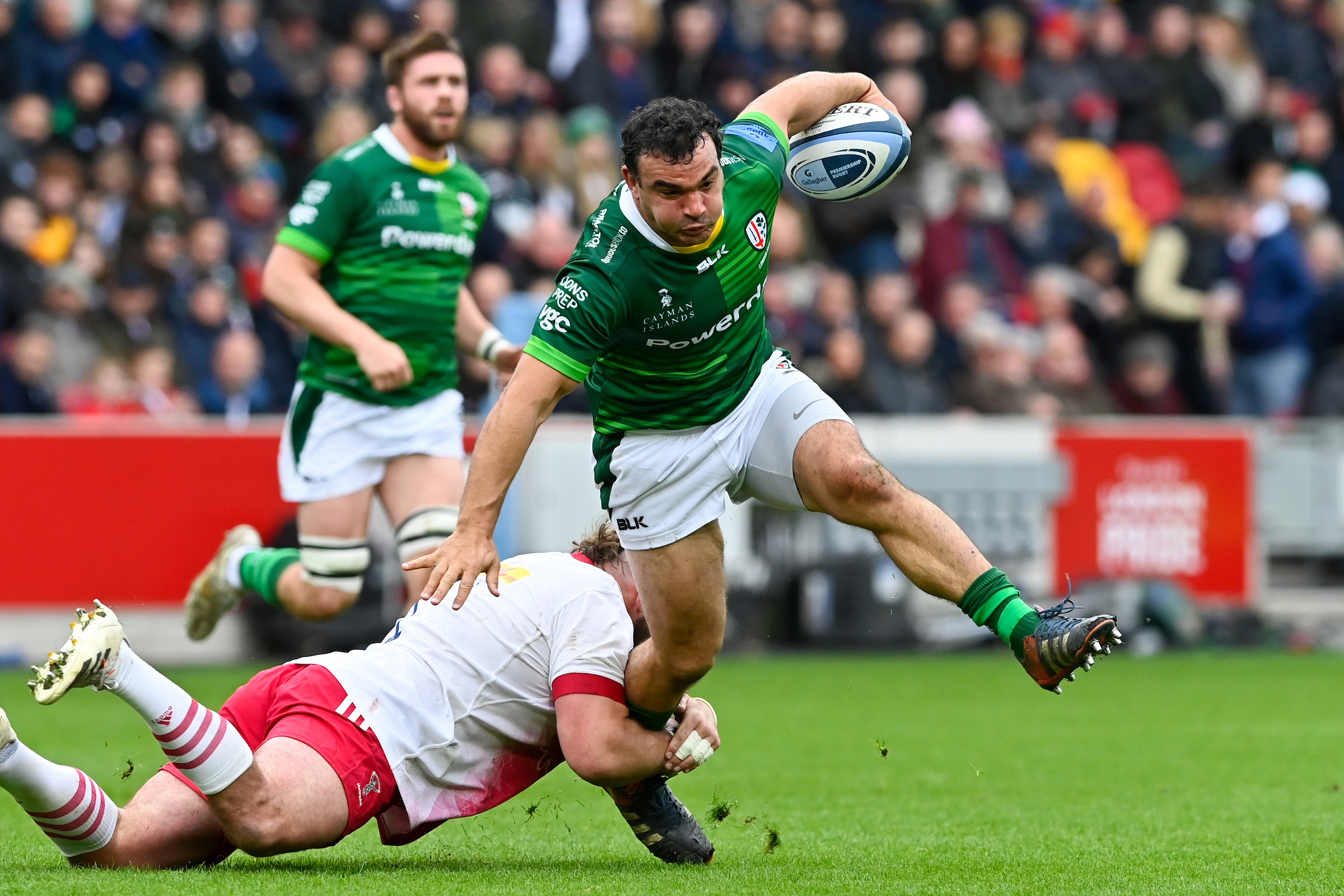 Following a narrow loss to Toulon, London Irish missed out on a place in the Challenge Cup semi-finals and the Exiles were unfortunate not to taste victory in the midweek Premiership Rugby Cup final.

Drawing 25-25 after extra time, they suffered defeat to Worcester Warriors on the basis of the Sixways outfit scoring more tries in the fixture. Remarkably, it was Irish’s sixth draw of the season.

Irish have several young players who have been making positive headlines this season. With 10 tries from 18 appearances, Ollie Hassell-Collins has made 22 clean breaks, the most of any Premiership player this season. Additionally, Henry Arundell, Will Joseph, and Tom Pearson have all just been named in Eddie Jones’ 36-player training camp after a series of impressive performances for their club.

Paddy Jackson has notched 196 points this season and with only two more games left to play, he leads the Premiership points scorer chart and is the front runner for this year’s Premiership Rugby Golden Boot.

ONE TO WATCH – AGUSTIN CREEVY

When it comes to experience, Argentina hooker Agustin Creevy could be London Irish’s most valuable player. The veteran international holds the record for most appearances for his country, having played for the South American team 89 times. He captained Los Pumas 49 times in a stella international career, making his last appearance in a 2019 World Cup win over the USA in Japan.

Since moving from Jaguares to London Irish in 2020, Creevy has shown no signs of slowing down. In fact, the 37-year-old is arguably having one of his most impressive seasons to date, with his name high on the list of several impactful statistics.

Most notably, Creevy is currently sitting in fourth for tries scored this season with 12 tries. The hooker also holds fourth place for line-out success and has made 629 metres out of 151 carries, in which he has beaten 10 defenders.

“We want to end the season on a high for the fans. They have been fantastic throughout the whole campaign. We can’t thank them enough.”

“What we spoke about inside is about how we have a massive game in five days, and if you want to sit down and feel sorry for yourself then that can just run all over us- we can’t afford to let that happen.” 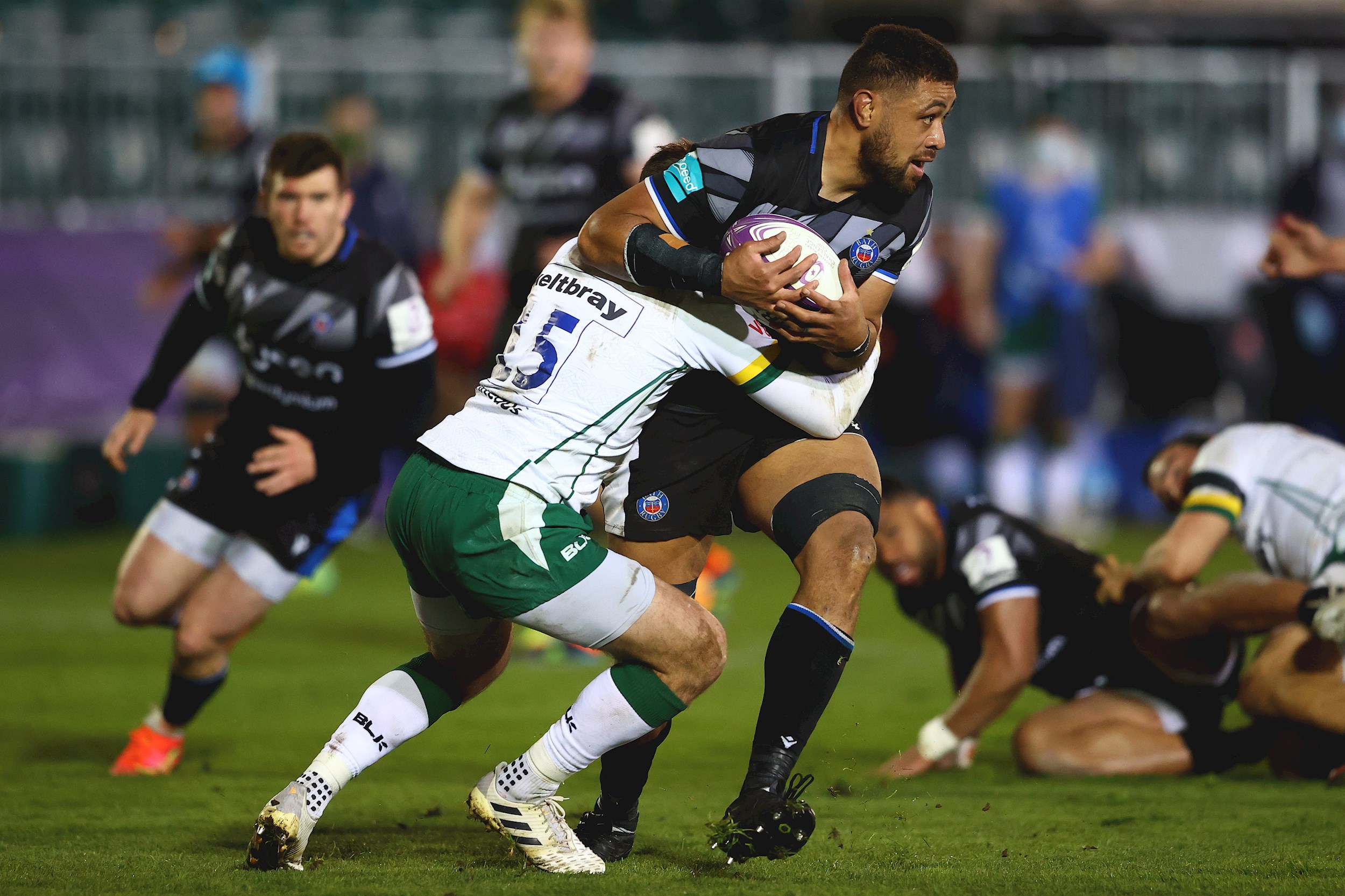 Bath Rugby produced a measured performance the last time they faced London Irish at home to advance to the 2021/22 Challenge Cup semi-finals with a 26-13 victory.

The Exiles crashed into an early lead through Agustin Creevy, but it took just two minutes for the hosts to level through Josh McNally who scored off the back of a well-executed maul.

Taulupe Faletau produced a majestic piece of skill on the run, chipping over the top of the Irish defence and Joe Cokanasiga slid in to regain possession. He sent the ball wide to allow prop Will Stuart to muscle over for his first.

Not content with one try to his name, Stuart barrelled over the line once again just eight minutes later to score his second of the game, after an offloading showcase from Beno Obano and Cokanasiga took Bath into striking range of the Irish try line.

Bath then had to wait until the 67th minute for Zach Mercer seal the result after he extended the home sides lead with Bath’s fourth of the night.

Fans can still purchase tickets for the fixture!

JOIN US AT THE REC!

If you can't make it to the Rec, you can watch the match from the comfort of your own home for just £4.99!