Drawing at Glasgow Warriors is no mean feat considering the Scots’ home record over the past 15 months, however it was disappointment for Bath Rugby who were knocked out of Europe following other results.

The Blue, Black and White have proved tough to beat this season and but for a few errors and decisions, they may have progressed as Johann van Graan outlines.

“We were disappointed not to win our two home games and in the Challenge Cup, you’ve got to win at home. Looking back over the four rounds, the first game against Glasgow the score was 22-19 and we had a kickable penalty, but we didn’t use that opportunity. The Toulon game at home – away from home at Kingsholm! – we fought our way back to 28-23 and then two mistakes at the scrum and line-out and that’s the lessons we as a team have got to take.

“The positives are we are competing; the work on is to turn those into victories.

"Jumping on to the Glasgow game last week, we told the group we can’t control what other teams do but we can control our performance and we wanted to finish well in Europe. It was a great place to go and try and do that because of their home record; they are red hot there currently.

“I thought we did really well in what was a tight contest, and I was really happy with our performance. Obviously, we wanted to win the game and I said to the group if you do draw away from home then you must win your home games and that will be something we’ll be looking to do next season.”

Bath’s Challenge Cup exit means full focus goes into the Gallagher Premiership for the remainder of the season with an aim as finishing as high as possible.

Up next, a trip to the AJ Bell to face a Sale Sharks side who have been in positive form of late.

“Every game in this Premiership currently is tough,” van Graan said.

“Sale are a team I respect a lot. We lost the physical battle with them in Round 2 and it’s something we have to be better at. 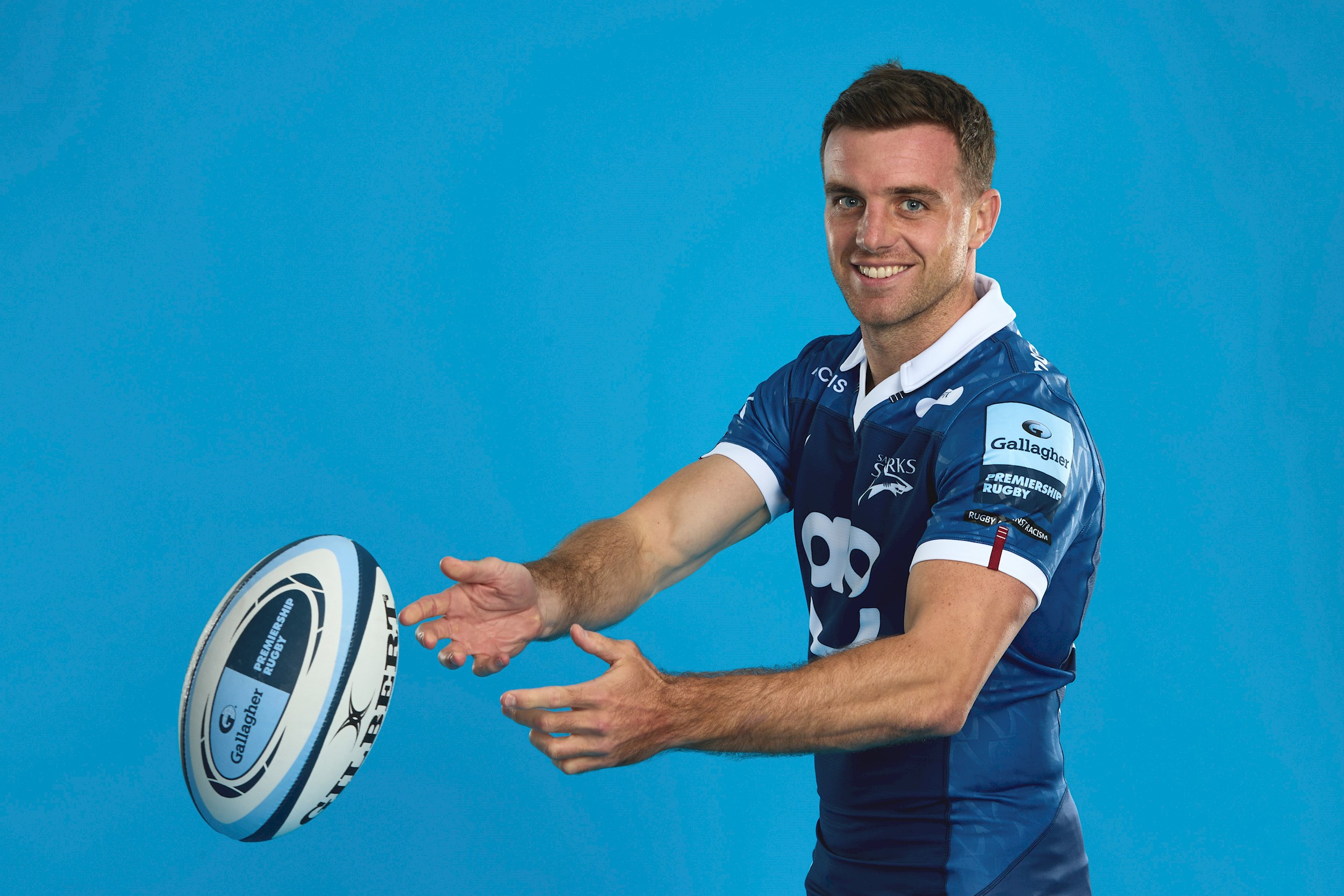 It is rumoured Ford will make his return to play and his Sale Sharks debut on Friday night. The England fly-half has been sidelined since the Gallagher Premiership final, a game in which he contributed to Leicester Tigers winning the competition. Having played at Bath previously, fans will know the quality he possesses with ball in hand and his kicking.

A fantastic bit of individual skill from Cooper Vuna helped see Joe Cokanasiga over the line against Sale Sharks in 2018.

join us at the rec

The next three matches at The Rec are: