We started off as friends and now we’re family - Rokoduguni

It is never easy to say goodbye, but Saturday was the perfect send-off for Semesa Rokoduguni.

The Bath Rugby legend will move on at the end of the season after 10 years at the Rec where he has created a myriad of special moments, put smiles on thousands of faces and just been himself on and off the field.

‘Oh Rokoduguni!’ was belted out from an appreciative home crowd following the Blue, Black and White’s victory over London Irish and the wing took off on a lap of honour before stopping for selfies for what seemed like hours.

A very positive way to end what he describes as an emotional week.

“It has been an emotional week leading up to the game,” he said.

“The way the boys performed is a great send-off from the club and the boys.” 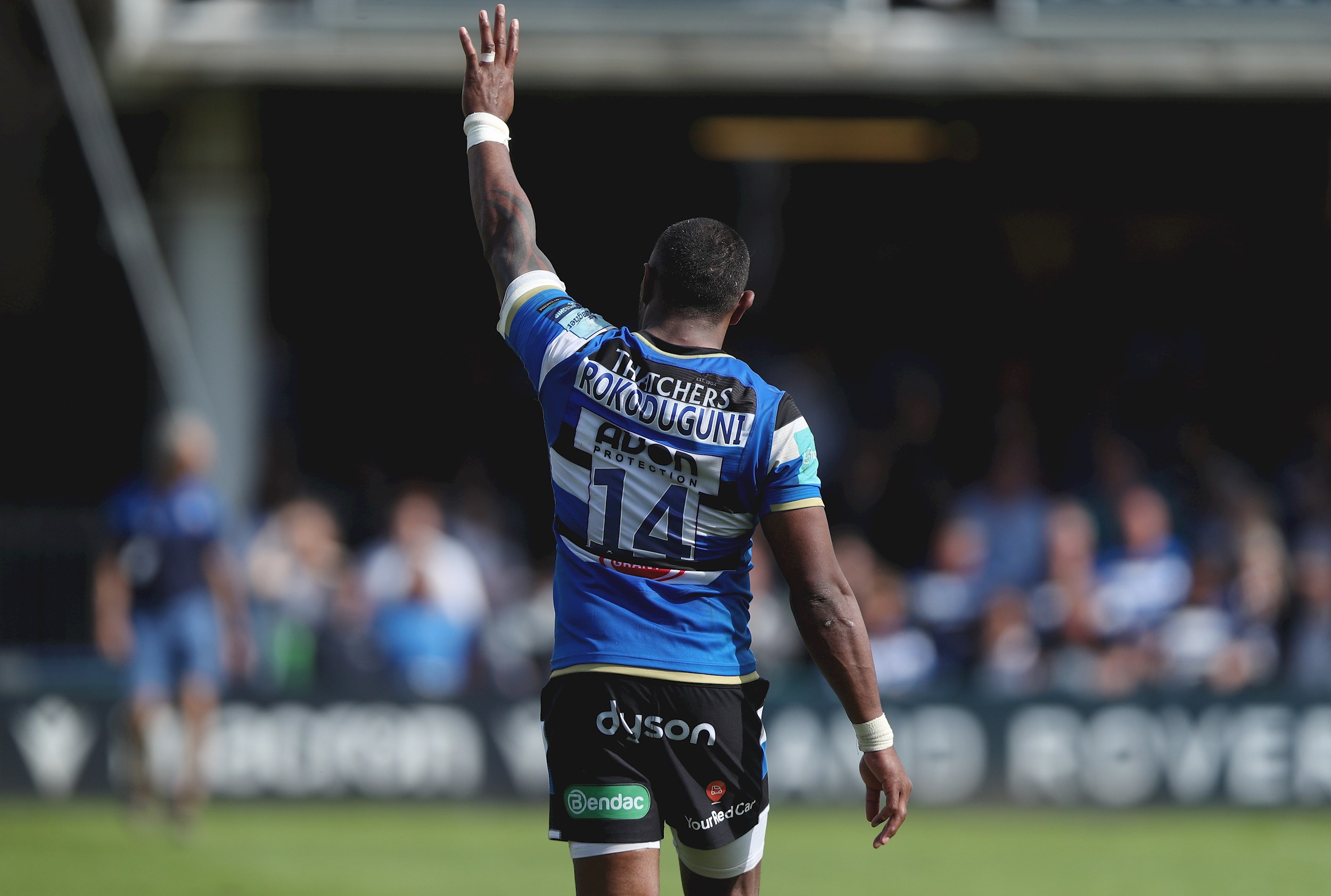 Rokoduguni has represented Bath 191 times and scored 73 tries ahead of a potential final outing against Worcester Warriors at Sixways.

He has been an unbelievable clubman for a decade and will go down in Bath Rugby history. It’s a place he will miss and means a lot to him.

“Ever since I step foot in the club it just felt right. It felt like home where you can express yourself and just be yourself. The club has given me that and that’s why I’ve been here for the past 10 years.

“We started off as friends and now we’re family. I said to the boys: ‘this is my tribe, this is my clan, this is my family’. This club means a lot to me and it’s always going to be my home from home.”