‘Twas the week before Glasgow…

Everyone is excited for the return of European rugby this weekend as Bath Rugby host Glasgow Warriors at The Rec (Saturday, kick-off 13:00).

It will be the first meeting between the two sides for seven years but between 2008 and 2015, it proved a regular match-up with all games proving quite close encounters.

Whilst you listen to Bath Rugby front row, and former Glasgow man, D’Arcy Rae read you a beautiful Christmas poem, read about our most recent three encounters with the Scottish side at home.

GET YOUR TICKETS FOR BATH RUGBY V GLASGOW WARRIORS 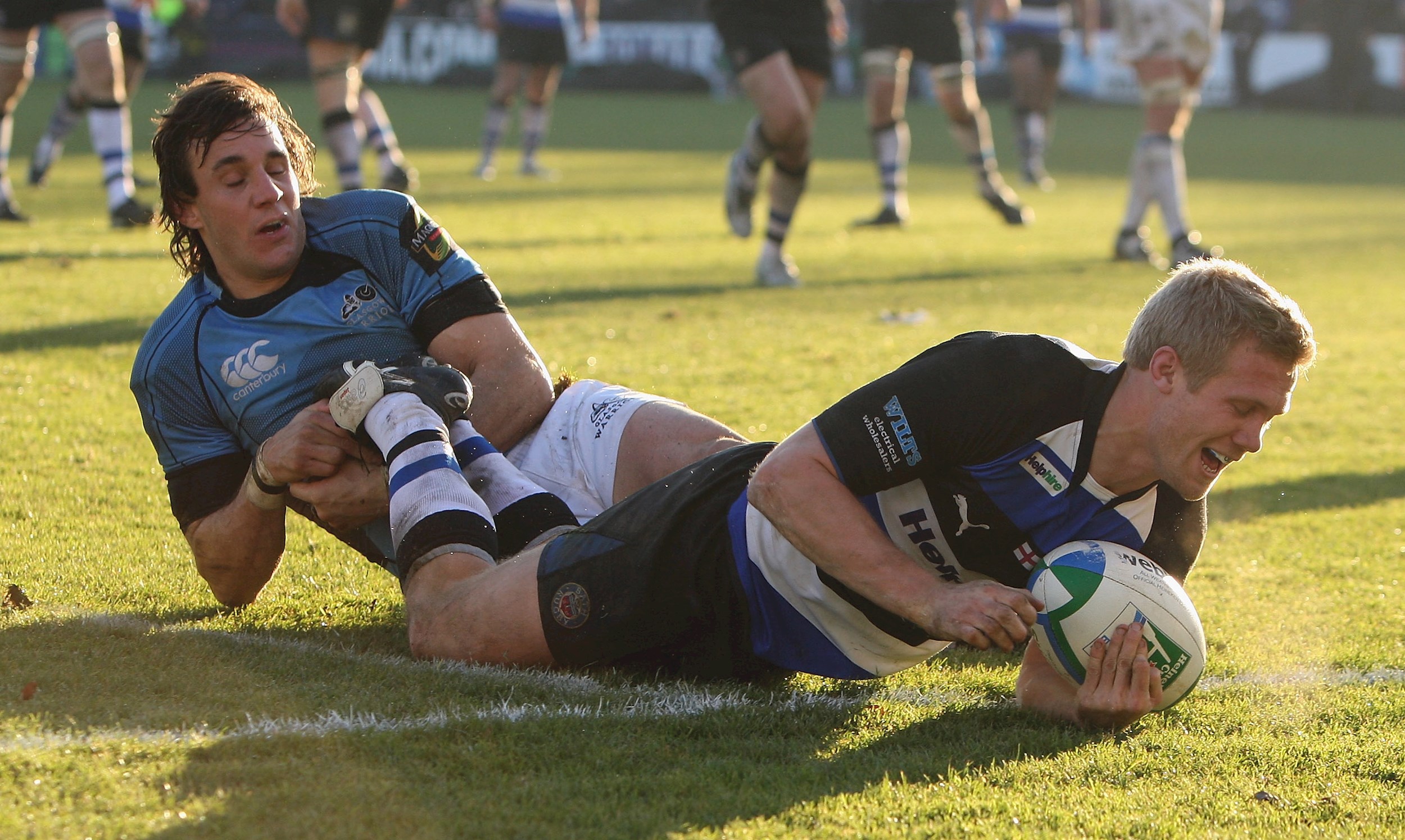 Bath had to overcome stiff Glasgow resistance before running out 35-31 winners at The Rec. The Heineken Cup spoils, however, could easily have gone the other way. Glasgow led 14-11 at half-time and launched a late comeback after Bath threatened to run out comfortable winners in the second half.

Three tries from Glasgow wing Thom Evans certainly had the home side worried but Bath's Michael Stephenson produced two touchdowns of his own to ensure victory as the home side stretched away after a scratchy opening. Andy Beattie and Shaun Berne had scored one try apiece to leave Glasgow well adrift with 20 minutes remaining.

Warriors centre Hefin O'Hare scored a late try to reduce the deficit to 11 points and, in a dramatic finish, Ruaridh Jackson crossed the line to make it 35-31. But Bath held on for a tough win. 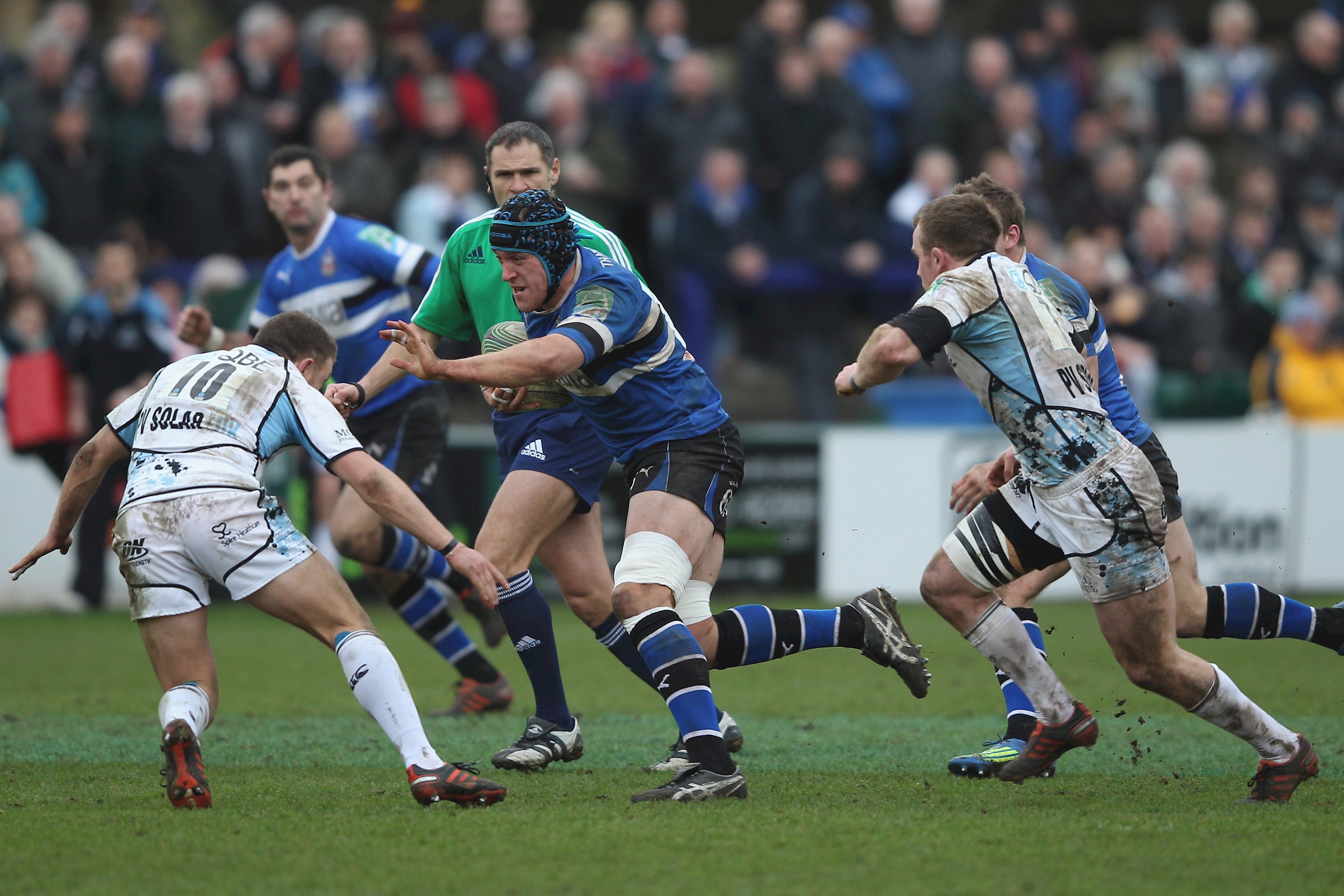 Glasgow went ahead three minutes into the match with a penalty from Duncan Weir before a try from Tom Biggs and a conversion from Olly Barkley sent Bath into the lead.

Weir was again on target to made it 10-6 but he missed the chance to cut the difference to 10-9 as the match entered half-time when he failed to convert a penalty.

A try from Ben Skirving and a conversion from Barkley sent the home side into a 17-6 lead early in the second half before Scott Wight and Rob Harley sent Glasgow into an 18-17 lead.

Barkley was again on target with two penalties for the home side late on, however, to secure the 23-18 victory for Bath in Pool Three. 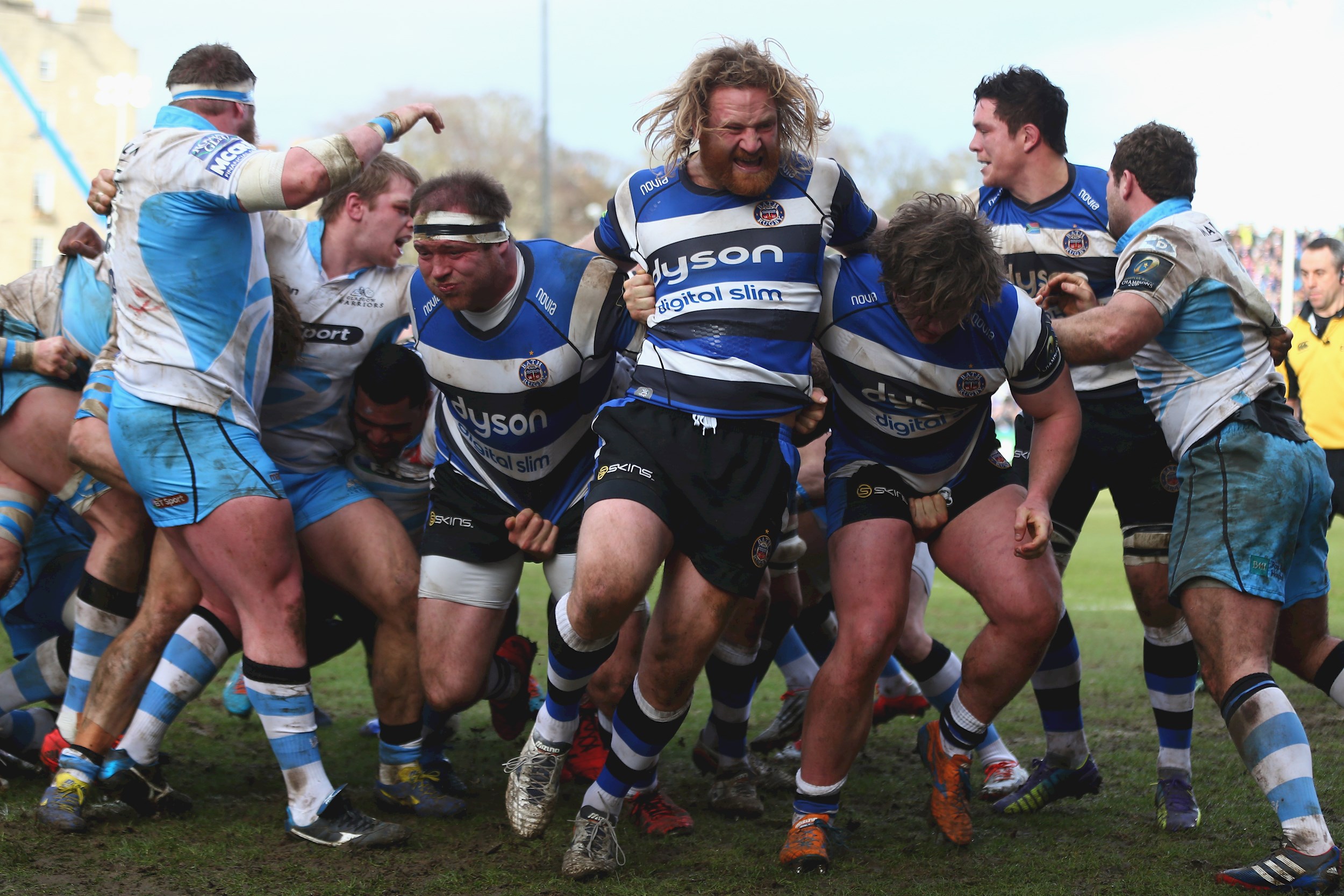 Glasgow went in front via Alex Dunbar's fine converted try but George Ford's two penalties made it 7-6 at the break.

Richie Vernon's stunning try extended Glasgow's lead before Bath went ahead for the first time via a penalty try.

A Finn Russell penalty put Glasgow back in front but the power of the Bath pack earned a decisive second penalty try.

TICKETS ON SALE FOR FESTIVE FUN AT THE REC

Join us for some festive fun at The Rec on Saturday – our final home match before Christmas Day!

Tickets range from £40 for adults, £15 for juniors and £20 students. Kick-off is at 13:00 so plenty of time to get elsewhere to watch England’s football World Cup quarter-final, if that takes your fancy! (Apologies to our Scottish fans and visitors!)

GET YOUR TICKETS AND WE'LL SEE YOU THERE!