The Gallagher Premiership fixtures are out and there is one thing in particular Bath Rugby Director of Rugby Stuart Hooper is looking forward to.

After a period of down time spent with the family, planning has begun for the 2021/22 campaign with the Blue, Black and Whites knowing they will be on the road at Sale Sharks on the opening day before hosting Newcastle Falcons.

The latter will be the first full capacity match at the Rec for over 18 months, an occasion Hooper is relishing.

“To have the Rec full again, and other stadiums, and to have the buzz and energy of the supporters is something everyone is massively looking forward to and really can’t wait to get started with.” 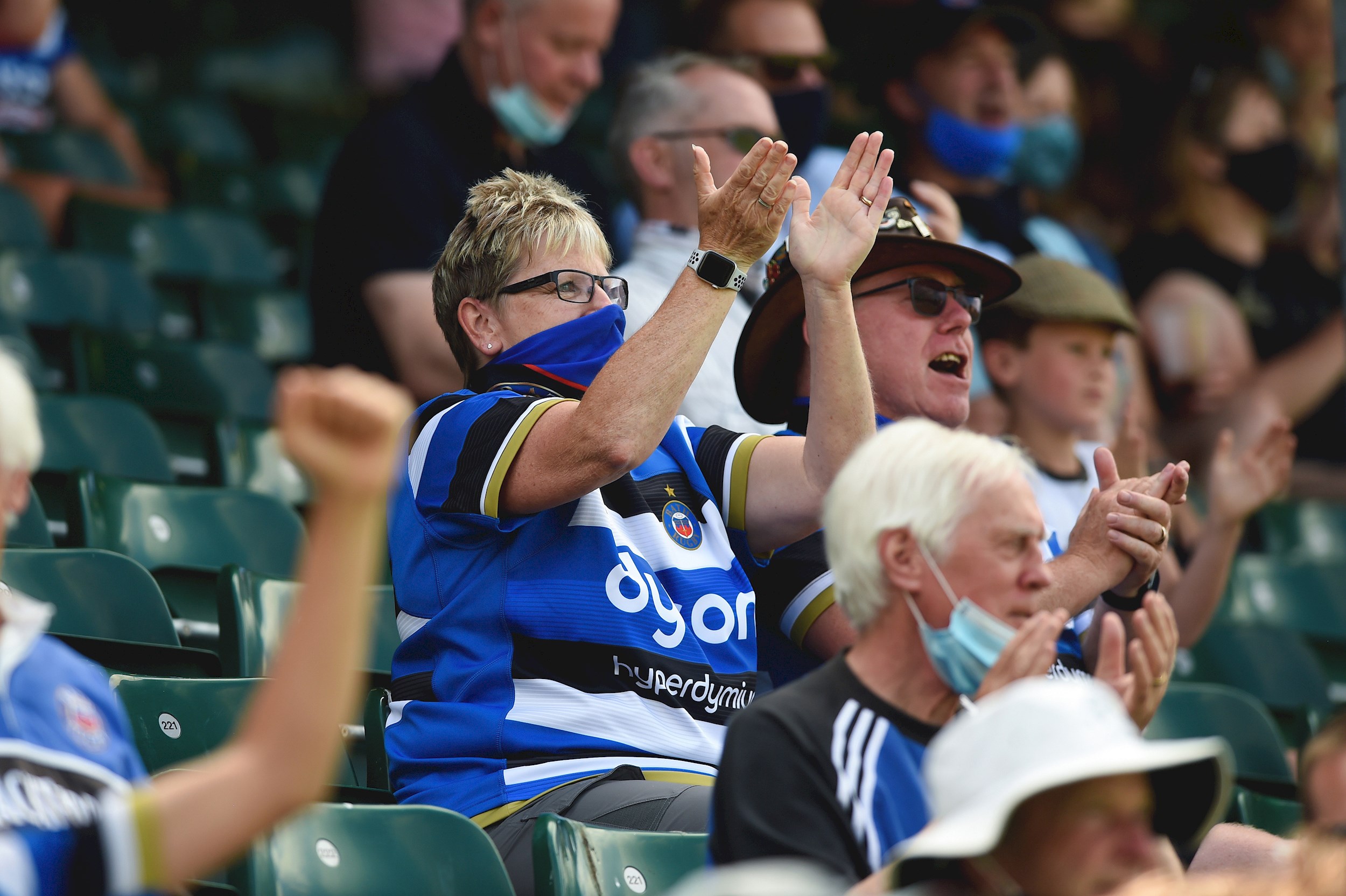 Following on from Sale and Newcastle, Bath head to Bristol Bears for the first West Country derby of the season with a second against Gloucester coming at Christmas.

Newly-promoted Saracens visit Somerset in October and their inclusion in the league has introduced a bye week for all clubs at certain points.

Hooper commented: “As soon as those fixtures come out it adds a level of reality to things, and you can really start planning the blocks, particularly this year with the bye weeks; it was really interesting to see when they would fall and how we plan around that.

“We will want to hit the ground running as everyone will. The big thing for us is an opportunity to go on the road first of all where we have been successful and then back home in front of what we anticipate to be a full stadium which will be great. Then Bristol where we need to put a performance in after what has happened over the past couple of years.

“Gloucester is always a big one for supporters, players and staff alike. To see that game around the Christmas period is a huge one at the Rec. Obviously welcoming Saracens back to the Premiership as well; it’s one of those fixtures you look for in the calendar and we look forward to welcoming Mark (McCall), Joe Shaw and their team back to the Rec.” 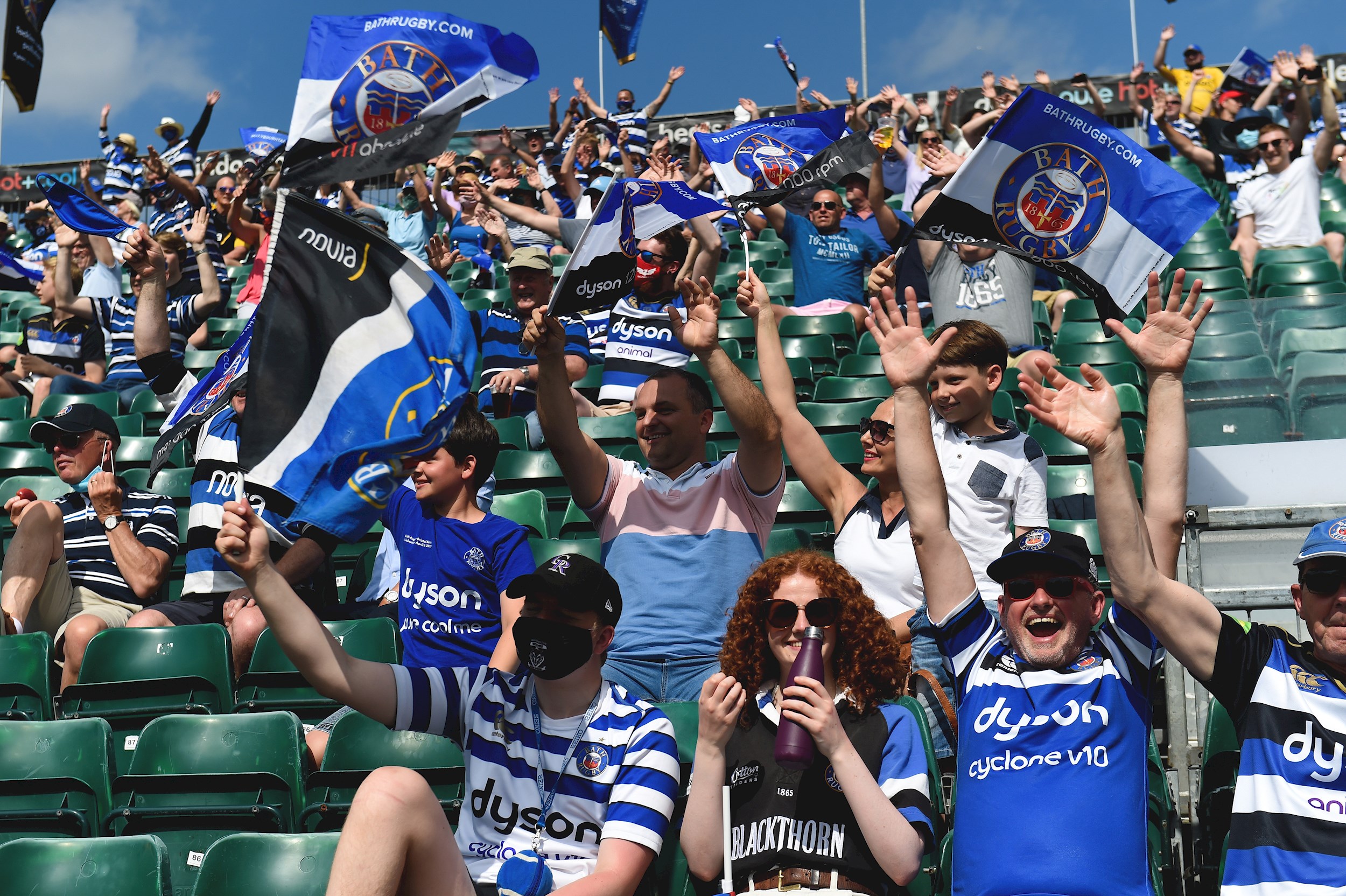 The majority of the squad – apart from those recently (and currently in Taulupe Faletau and Anthony Watson’s case) on international duty – will be back at Farleigh House next week to begin pre-season training.

It won’t be all lung-busting runs and down-ups as this period is traditionally thought as, but the players will have rugby balls in their hands as soon as possible to learn and develop the Bath way of playing from the off.

“The big thing is about the boys building an understanding of our game and the boys will have a ball in their hands from day one, starting to move the ball and keep the ball moving right from the beginning. It’s had a lot of thought go into it and with Dave Williams in the building now leading our attack there will be a different angle on pre-season right from day one.

“There are areas we need to work on. We didn’t defend well and conceded too many tries; on top of that, we’ve got the opportunity to really develop our attack, to push on and stress teams with the ball a bit more.

"It’s about getting the most out of our guys and giving them the very best opportunity to play their best rugby.

"There are one or two things that we’re looking at and hopefully we’ll get to see them sooner rather than later."

Matchday ticket information will be confirmed in due course.

For any hospitality enquiries, please register your interest by clicking below.

Supporters can join the season ticket waiting list for the 2021/22 season. 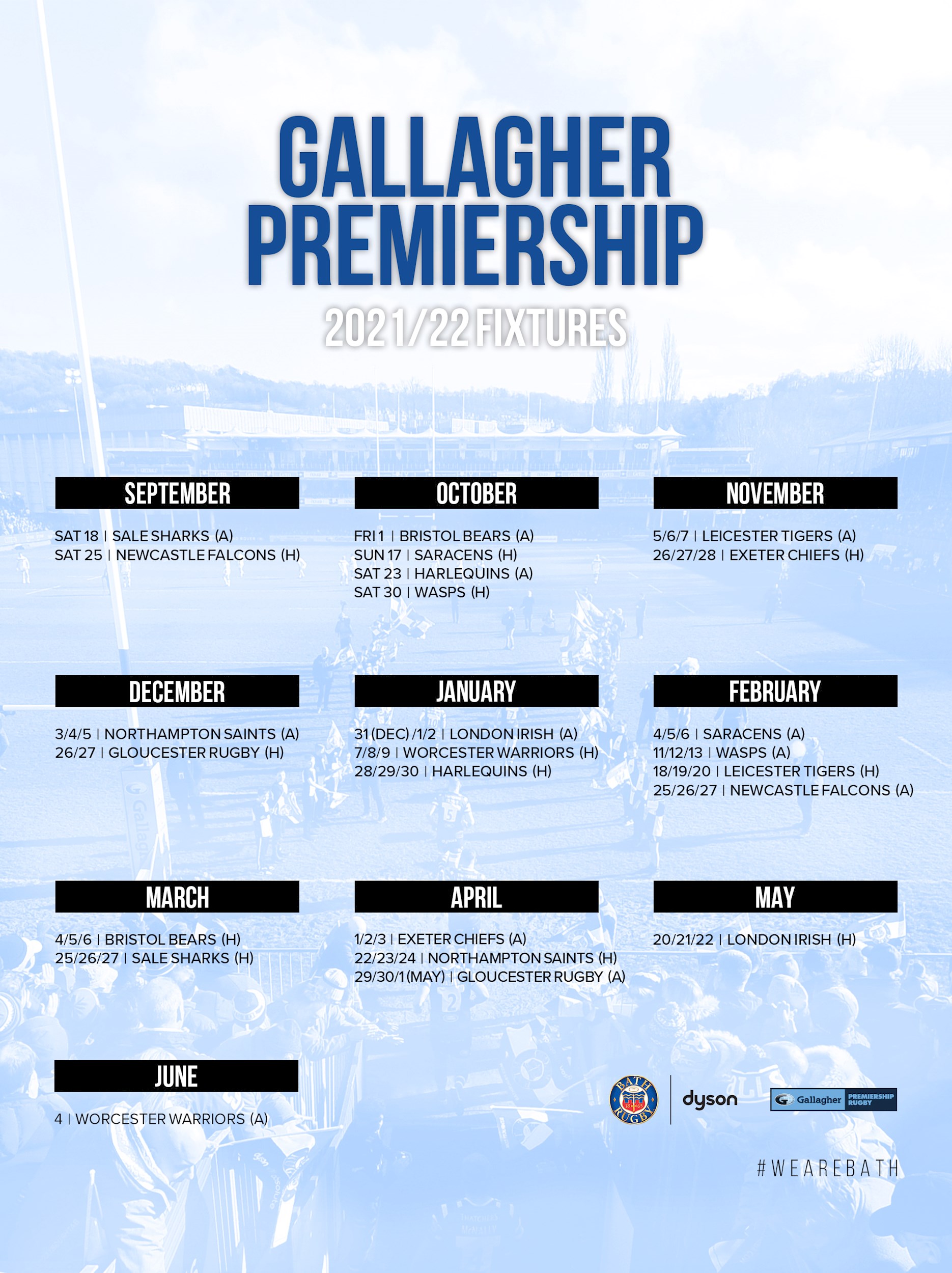