Stooke to mark milestone for Bath Rugby against Scarlets

Elliott Stooke will make his 50th appearance for Bath Rugby against Scarlets in the European Rugby Champions Cup tomorrow evening at the Rec, kick-off 19:45.

Stooke starts in the second-row alongside the returning Luke Charteris, whilst Sam Underhill and Matt Banahan both return to the line-up for the crucial European clash.

Banahan comes in on the right wing and will feature in a back three that includes Aled Brew and Anthony Watson. Ben Tapuai and Jonathan Joseph continue in the centres, with Rhys Priestland and Chris Cook at fly-half and scrum-half respectively.

Beno Obano, Tom Dunn and Henry Thomas make up a physical front row, supported by Stooke and Charteris in the second-row. Fresh from his try-scoring exploits last week, Matt Garvey captains the side at blindside flanker, with Underhill and Zach Mercer completing the back row trio. 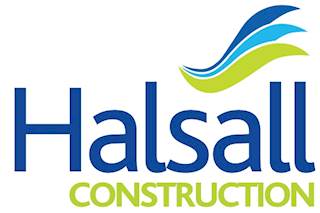