Season to kick off with exciting Festival of Rugby

Bath Rugby’s 150th anniversary season will start with a bang at the Recreation Ground next Saturday with a morning-to-evening celebration of rugby.

The game will be celebrated from the amateur to professional level in the heart of the city, starting with the Red Bull Uni 7s, followed by the first home game of the season against Gloucester in the West Country Challenge Cup, culminating in the live screening of England v Wales on the big screen in the Red Bull Fanzone. 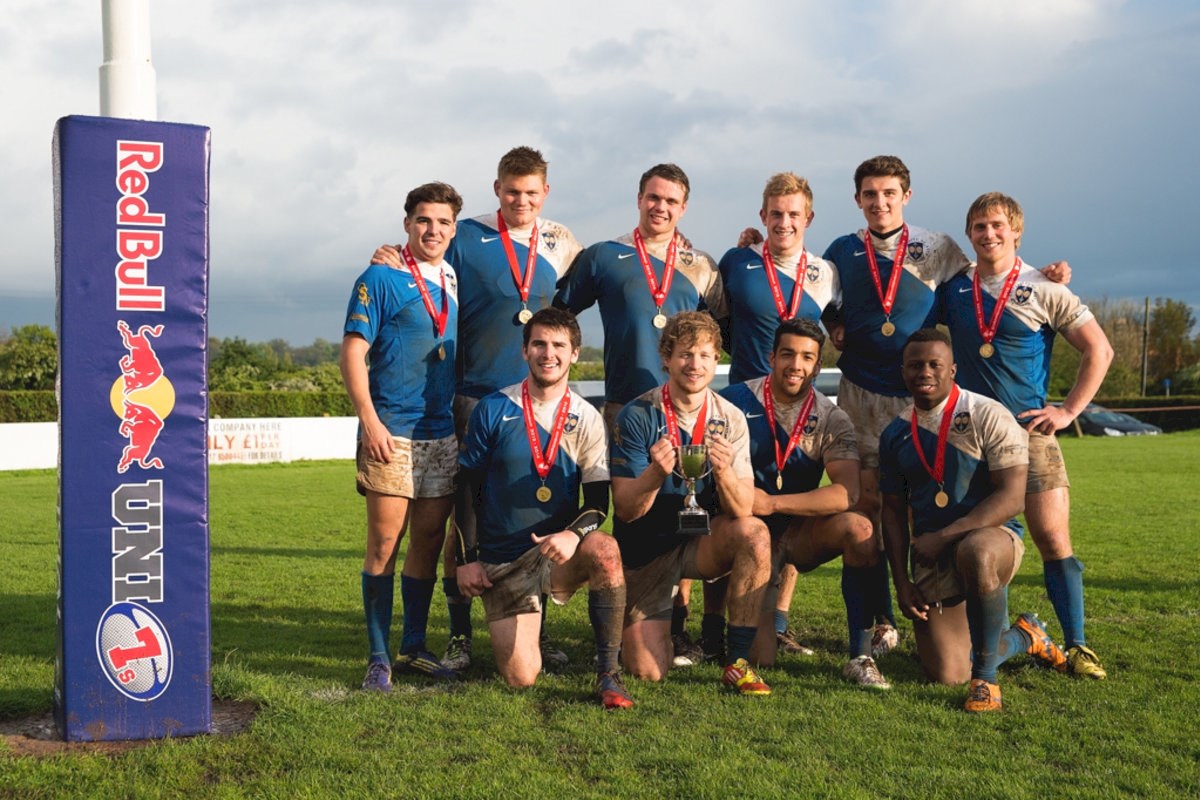 The Red Bull Uni 7s, which is a free event to attend, will see top university sides from across the globe competing for honours. The University of Bath will be looking to retain the title they won in 2014. A Red Bull Fanzone in the outfield promises to keep supporters entertained throughout the day.

"Red Bull Uni 7s is a great opportunity for up and coming players to really showcase their talents on a huge stage,” says Jamie Roberts, Red Bull athlete and Wales international. “To get the chance to play at the Rec with its rich heritage is a big incentive for these guys and something that I am looking forward to next season." 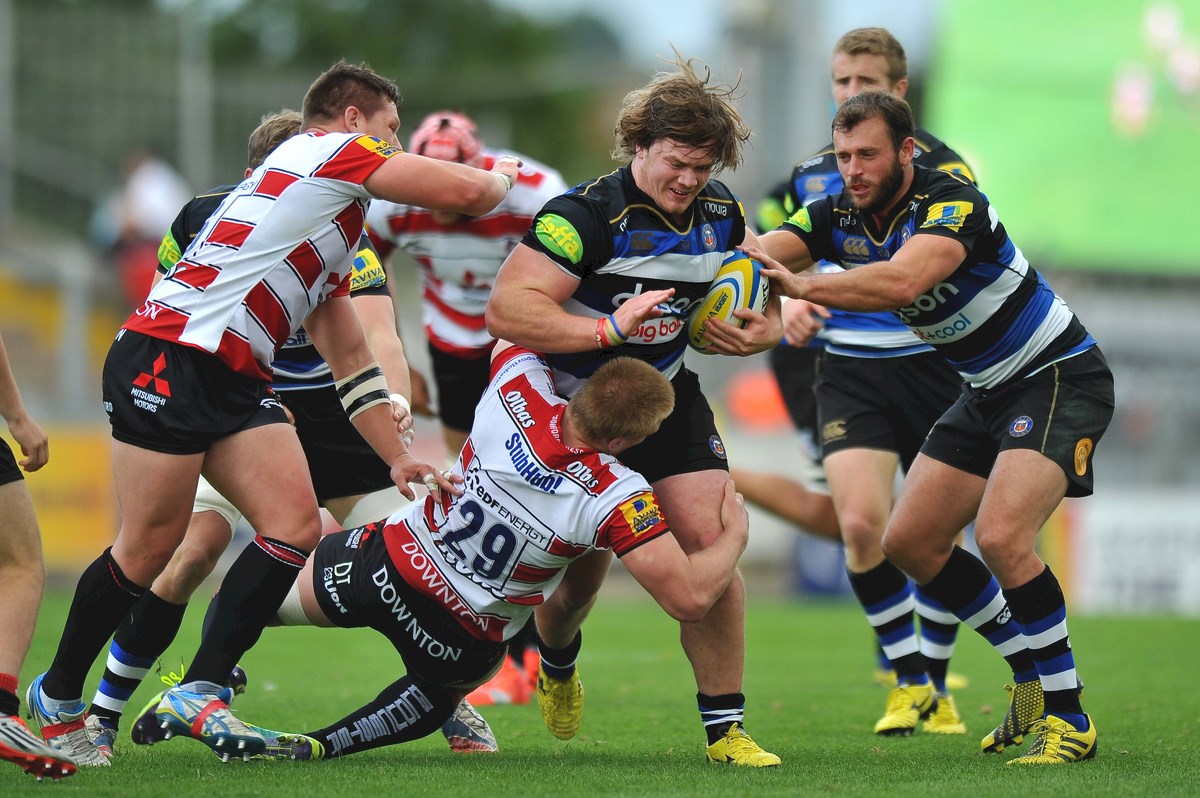 Rivalries will be renewed as Bath Rugby take on Gloucester Rugby in the West Country Challenge Cup, in what will be the Club’s first home match of the season. During the half-time break, the Red Bull Uni 7s title will be decided between the two finalists, meaning there will non-stop rugby action at the Rec.

As well as the famous West Country derby taking place at the Rec, one of rugby’s most prominent rivalries will be very much to the fore later on in the evening as England face Wales in the Rugby World Cup. Arguably the most hotly-anticipated matches of the World Cup will be showing on the big screen in the Red Bull Fanzone – an area that will be a hive of activity from the morning onwards.