After 16 years as a professional, over a decade of which has been spent at Bath Rugby, Ross Batty will call time on his fantastic career at the end of the season.

The 34-year-old is to step away from the game on the advice of medical professionals following a neck injury sustained before Christmas 2020.

It is not a decision he wanted to make this season but one he has come to terms with after reflecting on what he has achieved since first picking up a ball as a child in the football-mad community of County Durham. 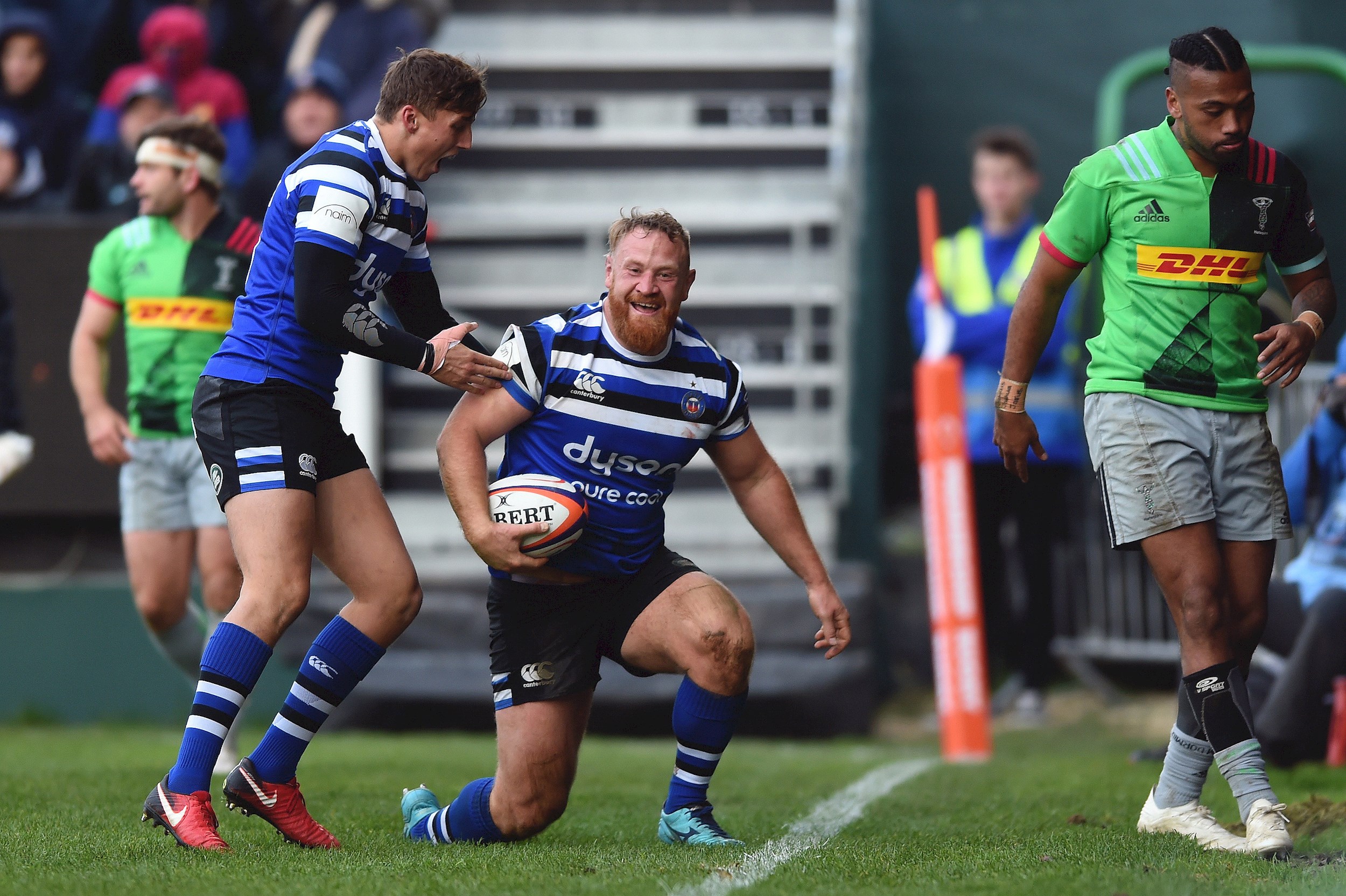 “At the start, I was very blinkered to what I think would have been quite clear to other people. I thought I would get fixed and get back out there again, but sometimes you can’t see the wood for the trees.

“The situation is such where I can’t really go again and it’s a time where I have to accept it and move on. It would be massively risky to chance anything at this stage of my life and career.

“I’m really looking forward to the future and what might come next for me.”

Batty was first introduced to rugby after perhaps being slightly too physical at football, by his own admission!

He began playing for Darlington Mowden Park minis before progressing at Barnard Castle School and eventually being picked up by the Newcastle Falcons Academy.

A loan spell back at Darlington was his first taste of senior rugby and in 2006, a Premiership debut was earned for the Falcons against Saracens.

Three years in the senior set-up at Kingston Park ended with a season at Rotherham Titans and it proved to be Batty’s last club up north.

The hooker switched to the southwest and found a home in Bath Rugby. Over 170 appearances later, he will be remembered as someone who gave everything to the Blue, Black and White. 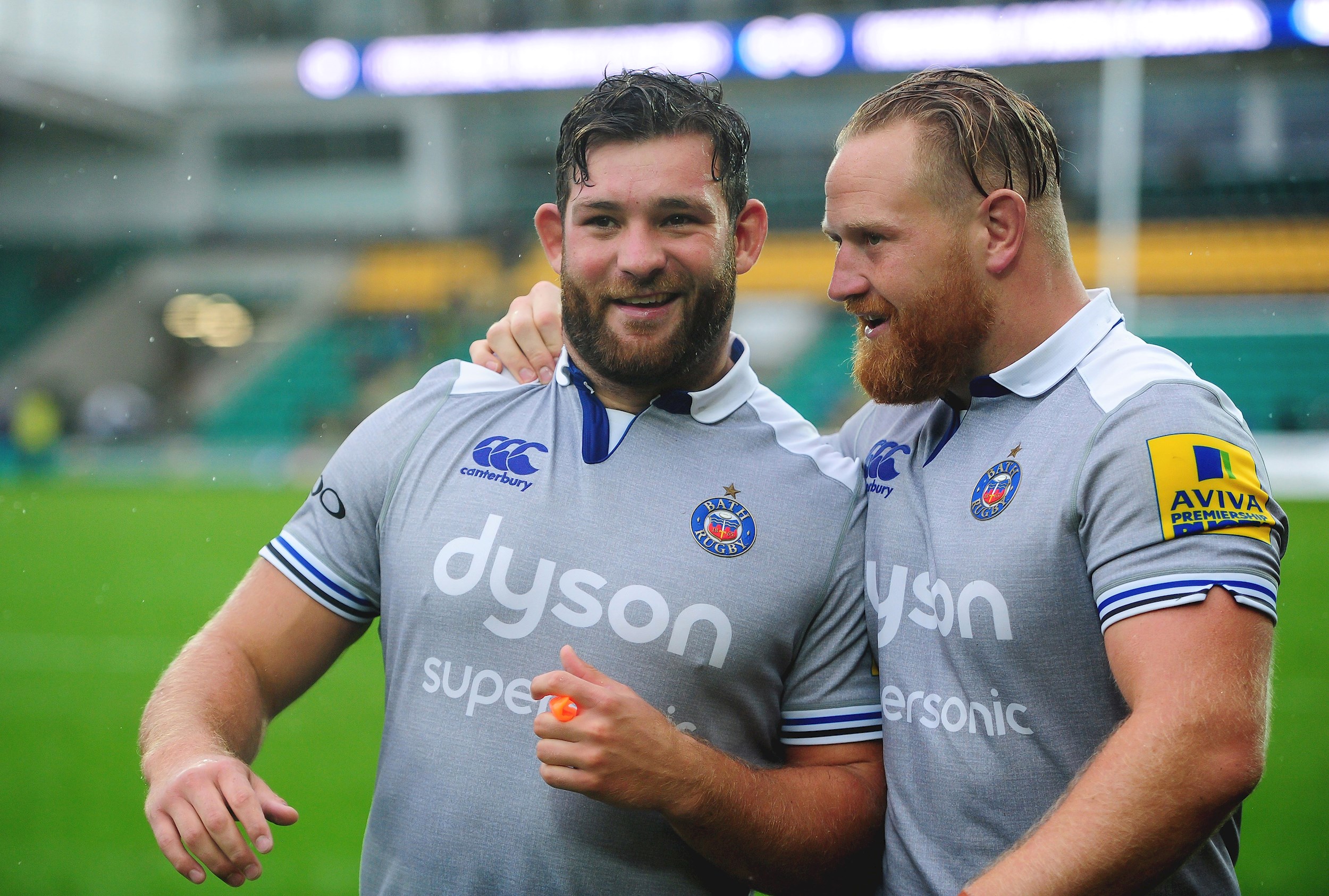 “I certainly didn’t expect to be living so long down in the West Country if I’m honest!” Batty joked.

“When you’ve been involved in the town and what we’ve been doing for so long, it becomes a natural home for you. The people and the fans have had a massive part to play in that and have always been welcoming; I just feel very comfortable down here and it’s a beautiful part of the world.

“I’m massively proud to have been here at this club for long; to achieve this many games at Bath Rugby is something I’m unbelievably proud of.

"I never got the chance to play at a higher level so I made a firm belief to give everything for Bath when I played. I’m happy and grateful to have had the opportunity.”

Bath's Director of Rugby Stuart Hooper spent a long period of his playing days alongside Batty before hanging up his boots and has commended him for his dedication over the past decade.

“Ross has been an incredible servant for our club, he has played over 180 games for the Blue, Black and, White and was a key part of the pack in the Premiership final in 2015. He has a physical edge which combined with his skills as a dynamic ball carrier makes him an exciting player to watch.

‘His decision to retire has not been easy, however as part of being a seasoned professional he has earned the respect of his teammates and coaches and that is something that I know will be replicated in his future.” 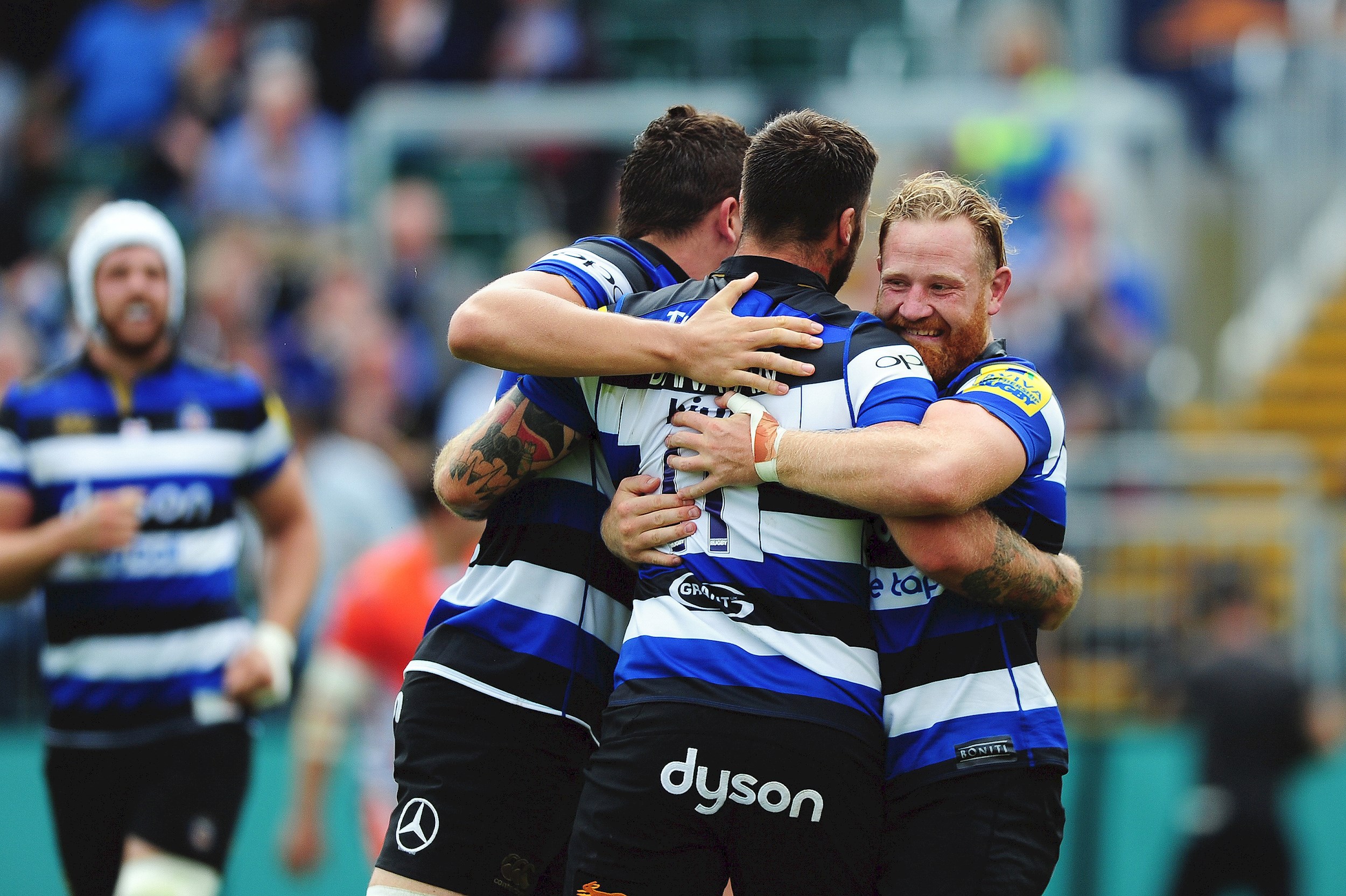 A fun, much-loved member of the Bath Rugby community who will be missed day-to-day, Batty can now look ahead to a fresh start after the confirmation of his retirement.

Remaining a Bath resident, he will embark on a new chapter with Stonewood Builders this summer and takes with him a huge amount of memories from his time, not just at Bath Rugby, but the sport in general.

“It’s been a ride. It’s been great fun and I’ve genuinely loved it. Bath is a good club to be a part of and hopefully I’ll be able to get down to a few games in the future.

“I’m very thankful for my time here, I’ve loved every minute of it and it’s where I’m going to stay down here in the West Country with my two girls Stacey and Lyla (girlfriend and little girl) for the foreseeable future as I love this part of the world.

“I’ve just got a job with Stonewood Builders. I’m very happy to have the opportunity there; they’ve helped put a plan together to develop over the next five years and I can’t wait to get stuck in.