Remembering the lives of four of our Bath Rugby community

January 2022 has proved to be a tough start to the year for the Bath Rugby community, with the loss of two past players and two administrators from the amateur era. 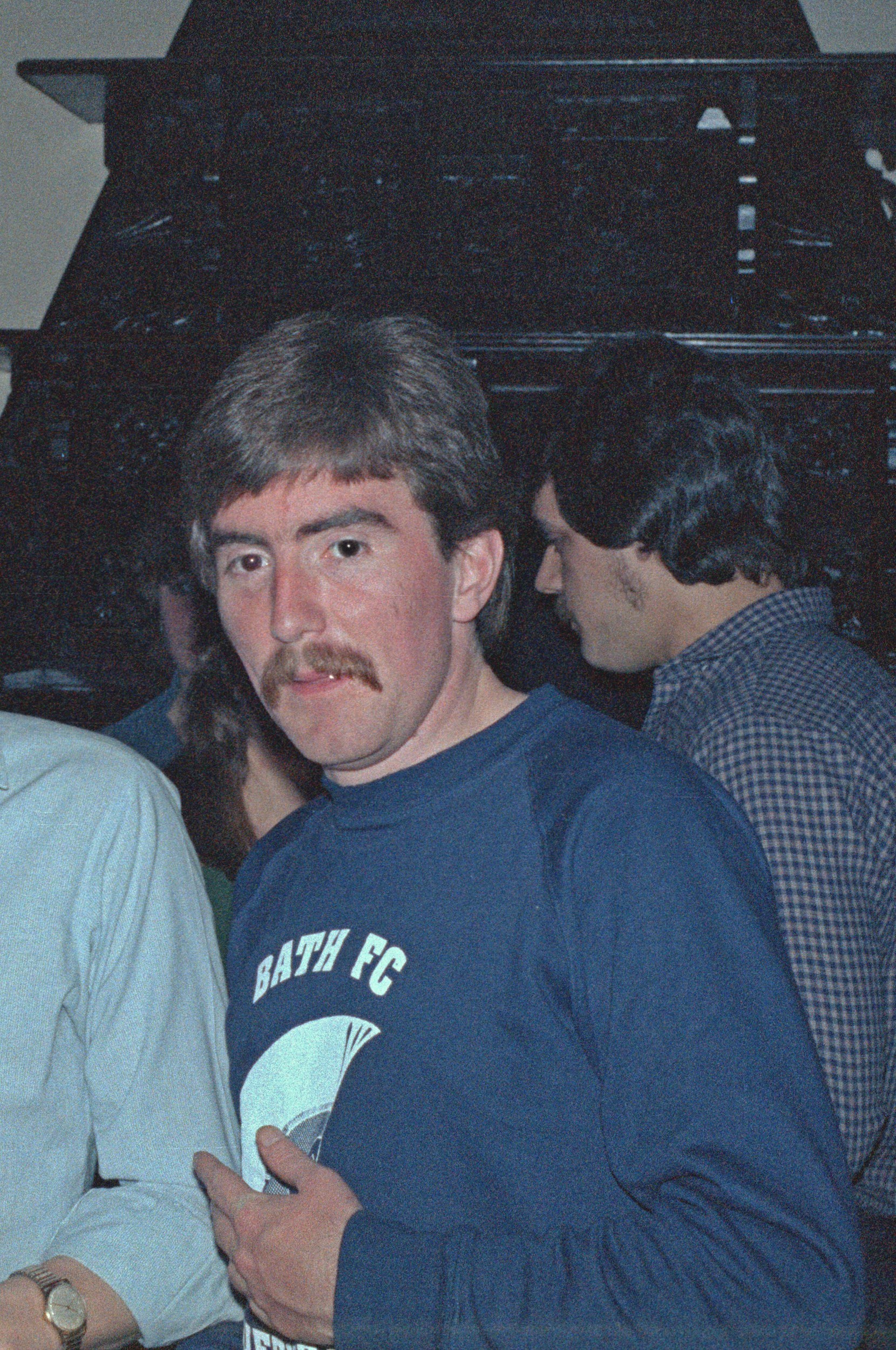 Paul was one of the happy band that played for the United and Spartans in the 70s. He was a fast and elusive wing who joined Bath Rugby from local club Avon, spending six seasons in Blue, Black and White. Known for his wit and sense of humour, Paul then took up distance running with another Bath legend, John Davies.

Another player who played most of his rugby for the United and Spartans in the late 70s/early 80s, Martin was a versatile forward who could operate across the front row, with the occasional foray into the back row when the situation demanded!

He played one game for the First XV, propping against Salisbury on 5 October 1981. Very much a part of the Bath Rugby family, his sister Angela met and married another Bath stalwart of that era, flanker Jon Roberts, who was the second generation of Roberts to play for the club.

Richard has been unwell for some time and despite several major operations to address his health issues in the last 12 months, he was unable to prevail. Richard played his rugby for one of Bath's junior clubs - Oldfield Old Boys - but his contribution to the Bath club during the ‘Golden Era’ was immense. He was Team Secretary from 1987-1993 and he was very much the glue that held the support framework for the team in place.

A member of the BFC Trust from 1996-2013, Richard played his part in the transition from the amateur to the professional era. His was virtually a full-time job back then and how he juggled that with the demands of his business is a testament to his commitment and professionalism.

Another of those unsung heroes, Bob was team secretary for the Spartans for several seasons, just prior to the professional era. His final years saw him struggle health wise and he passed away last month with a chest infection.

May all four men rest in peace. Our condolences go out to all their friends and family.