Bath Rugby is delighted to welcome Richard de Carpentier to the club until the end of the 2021/22 season.

The 31-year-old has impressed whilst on trial during pre-season and featured in the second half of Bath’s pre-season friendly against Cardiff Rugby, scoring a try.

Starting out in the Leicester Tigers Academy, de Carpentier debuted for England Sevens in the 2011 World Rugby Sevens Series and has since represented his country in 43 tournaments, accumulating 200 appearances.

He was named RPA England Sevens Player of the Year in 2017 and spent a short time with Harlequins last season, appearing for the latter at the Rec back in February.

With a successful recent history of recruiting players from the Sevens programme, de Carpentier follows in the footsteps of Ruaridh McConnochie and Will Muir and bolsters the club’s options in the back five of the scrum with an ability to play at lock or in the back row. 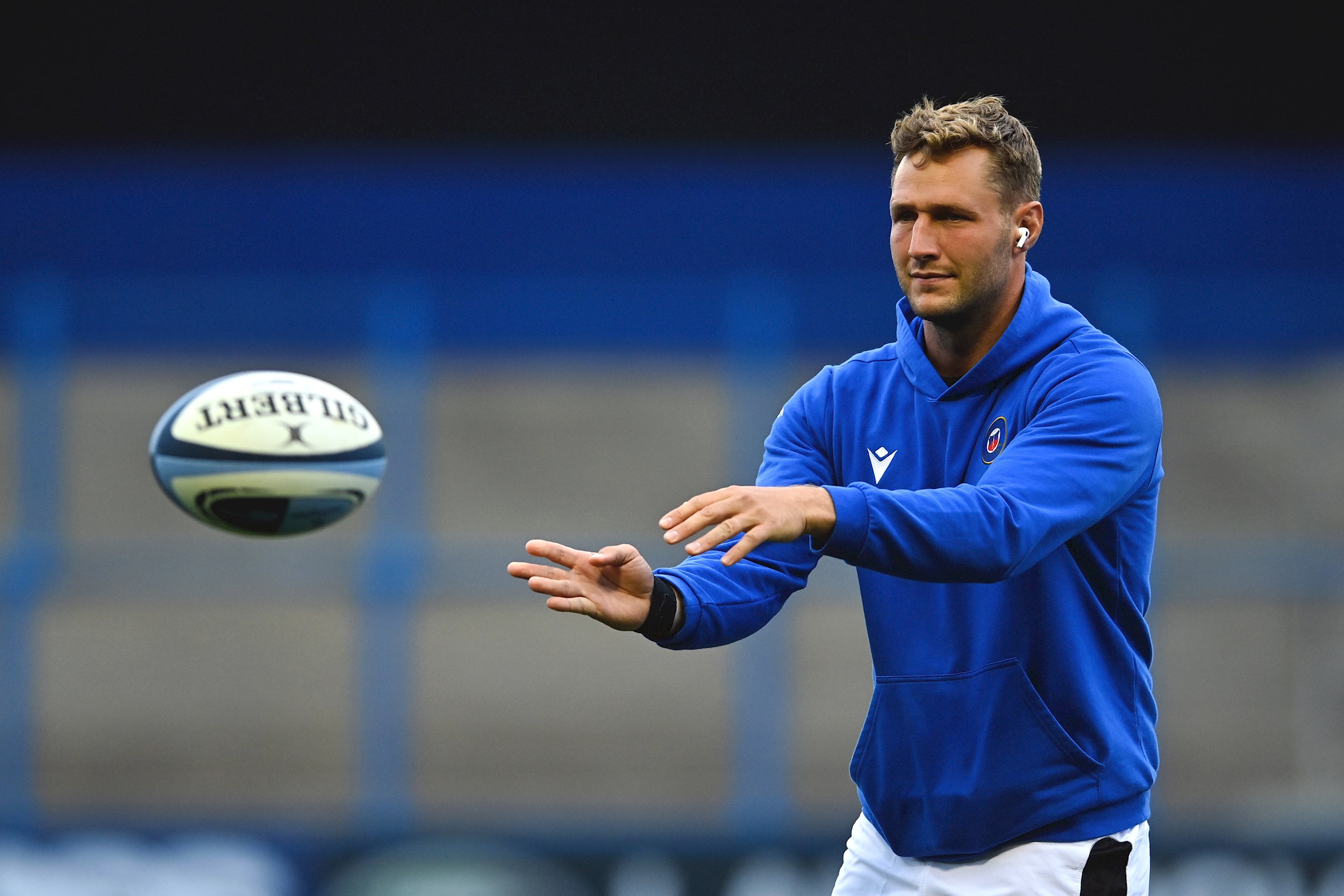 “Richard has really impressed during pre-season and has earned his opportunity to become a Bath Rugby player,” Director of Rugby Stuart Hooper said.

“His professionalism and application to training fit with our values and we are excited to have him on board for the season.”

On signing for Bath, de Carpentier said: “I’m absolutely over the moon to be joining Bath for this year.

“I’m really excited to see where the club is going and there are some exciting coaches and players here. I’m really happy to be in the mix.”