Richard de Carpentier is relishing his next chapter with Bath Rugby after committing his future to the Blue, Black and White.

The versatile forward joined the club last summer after impressing on trial and has been an influential character within the squad.

Making his Bath Rugby debut against Harlequins, the former RPA England Sevens Player of the Year has made 10 appearances to date in his maiden season at the Rec and he is happy to be settled after what was a turbulent period in his career.

“After being made redundant from England Sevens, I didn’t know which way my career was going to turn,” de Carpentier said.

“It was an extremely tough period for me and my family. I was incredibly grateful to be afforded the opportunity by Bath last summer to show what I could do and whilst it’s been a difficult season, I have absolutely loved my time at the club so far.

“There’s a great group of lads here with a lot of talented young players coming through which is exciting. I’m buzzing to have extended my contract and to have the chance to contribute to such a great club.” 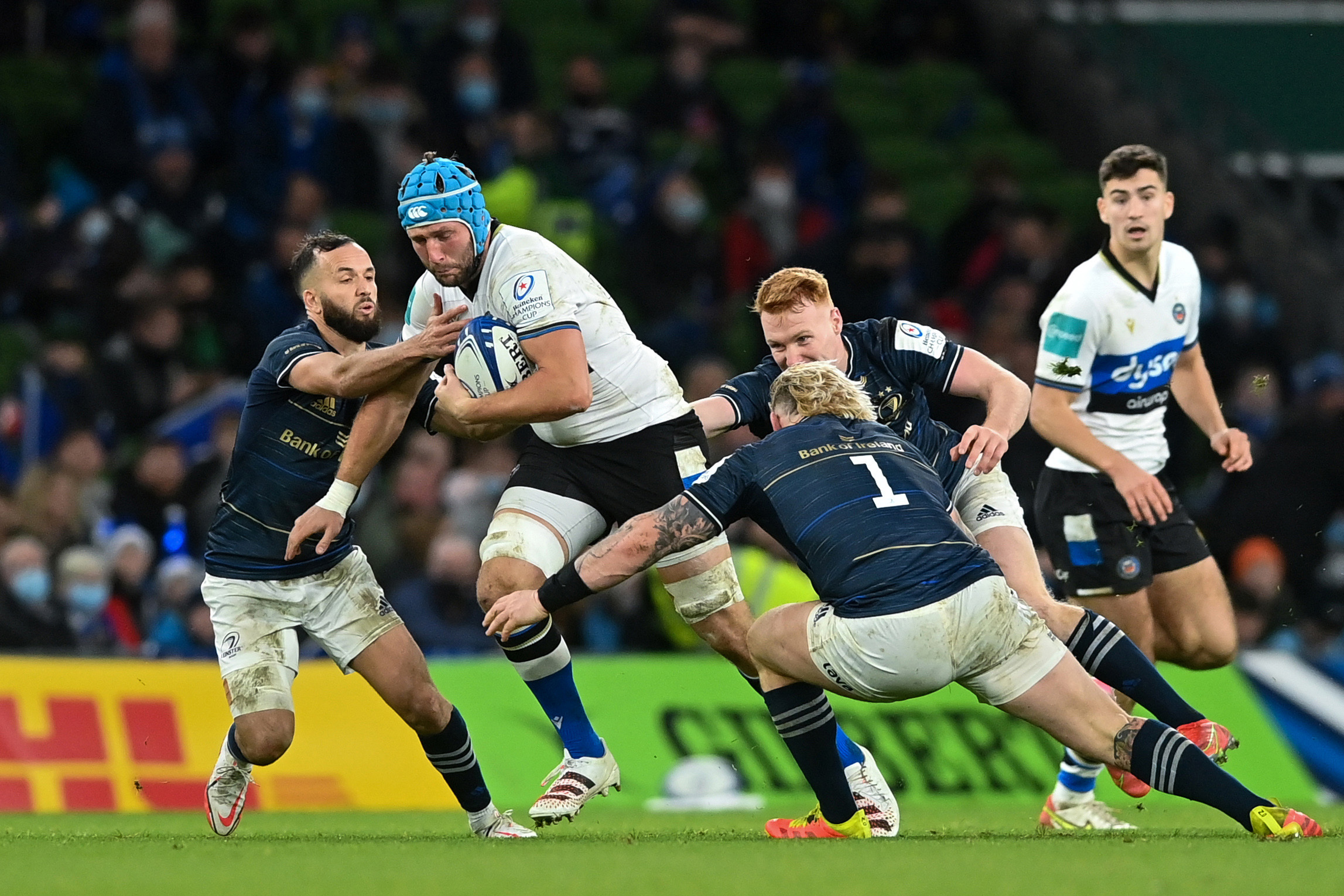 A durable player with excellent skills at the breakdown, de Carpentier’s value to Bath Rugby is more than just on the field.

The 31-year-old has made an impact on the young forwards at the club due to his professionalism and application to training.

“Chippy is an infectious character within the group and his past experiences have had an impact on a number of players at the club,” Head Coach Neal Hatley explained.

“He leads by example with how he conducts himself around the club and his desire to be the best version of himself each and every day is a credit to him.

“We are really pleased that Chippy and his family will be staying with us beyond this season.”