Bath Rugby can confirm Rhys Priestland is set to leave the Club at the end of the 2020/21 Gallagher Premiership season to join Guinness Pro14 side Cardiff Blues. The fly-half joined the Blue, Black and White in 2015 and has gone onto make 109 appearances for the Club.

A prolific goal-kicker, Priestland has scored 810 points across domestic and European competitions, and won the Gilbert Golden Boot for most points scored in the 2019/20 season.

Priestland said: “I’ve loved my time at Bath. I’ve enjoyed turning up to Farleigh House every day, working with the players, coaches and all the staff there, and I’ve loved playing for the Club. The City is an amazing place to live as well. The people are so friendly, I’ve made so many friends and great memories.

“I’m feeling good at the moment and know I have more to give on the rugby pitch. Cardiff Blues are an exciting club with lots of young talent coming through and I’m looking forward to playing alongside them, sharing my skills and learning from them too. At the back of my mind there is always the consideration of what life will look like after rugby, and Cardiff is a good place for me to be when that time comes.” 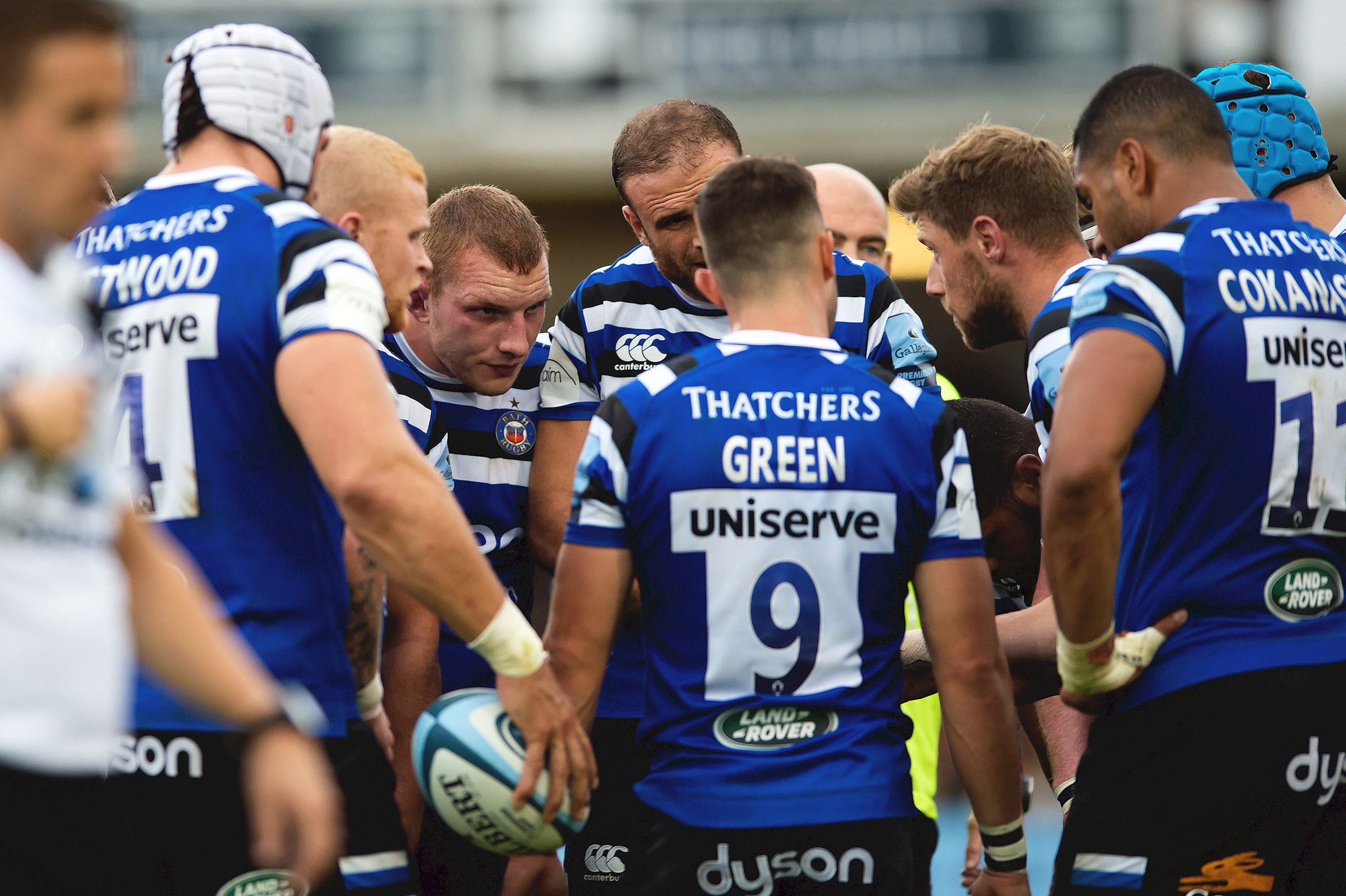 The 34-year-old has been a key figure in working with the young players coming up through the Beechen Cliff and Academy programmes and looks forward to seeing future stars develop under Stuart Hooper’s leadership.

“I know there are real foundations for the Club to go on and achieve success. The Premiership is such a tough league, with most match-ups you just can’t predict which way they will go. At the back end of last season, we showed what we can achieve when we get everything right. There’s such a core of good young players, a great age profile across the squad and real strength in depth, with some incredible young talent coming through who we hope will go onto become household names.

“Hoops is a brilliant DoR. He was one of the best captains I’ve ever played for and he takes that leadership into his role now. The longer he’s in the job, the better he’s going to get. He’s got a great coaching squad around him, a group who are really responsive to the players." 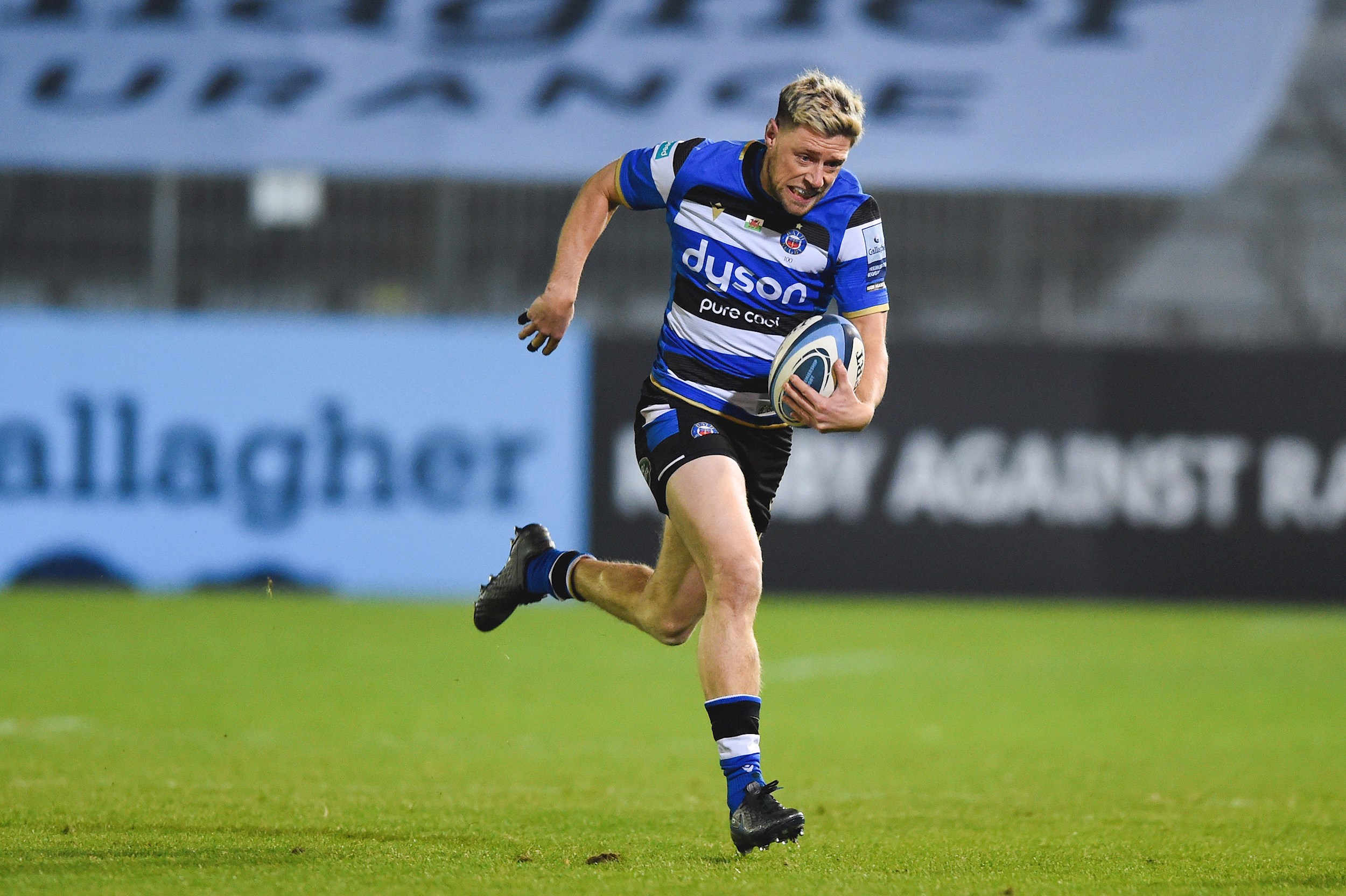 "After the Bristol game, we had a lot of honest conversations and it’s great to see how quickly the results of those conversations were implemented. It’s a real sign of a DoR who wants to listen to, and get the best out of, the players.”

And of course, the season isn’t over yet.

“There’s still plenty of games left in this season and I’m looking forward to giving my all every day, working with the lads and being the best player I can be. We want to deliver results on the pitch, put in the work in training and running out on match days, playing with smiles on our faces and getting those big performances in,” Priestland concluded.

Director of Rugby Stuart Hooper said: “Rhys has contributed a huge amount to the Club over the past six years and set high standards both on and off the pitch for teammates and our younger players.

“He has been a big part of the team’s leadership and his game management has been outstanding for us. There are still plenty of matches left this season and I know Rhys will continue to give his all on the training pitch and out there on the field."

“As a Club, and personally as both a player and DoR, I’d like to thank Rhys for his contribution to the Blue, Black and White and wish him every success down the road at Cardiff Blues.

“We look forward to continuing to develop our promising young fly-halves like Orlando Bailey, who is making great strides and one of the key talents contributing to our aim of having a 50% homegrown squad by 2023. Our new arrival Tian Schoeman has fit in well into the squad and, with his wealth of experience, he continues to contribute on and off the pitch.

“Rhys’ departure means we will continue to look into bringing on board another no.10, focusing on fitting into our squad and Club ethos and contribute to the kind of rugby we want to play.” 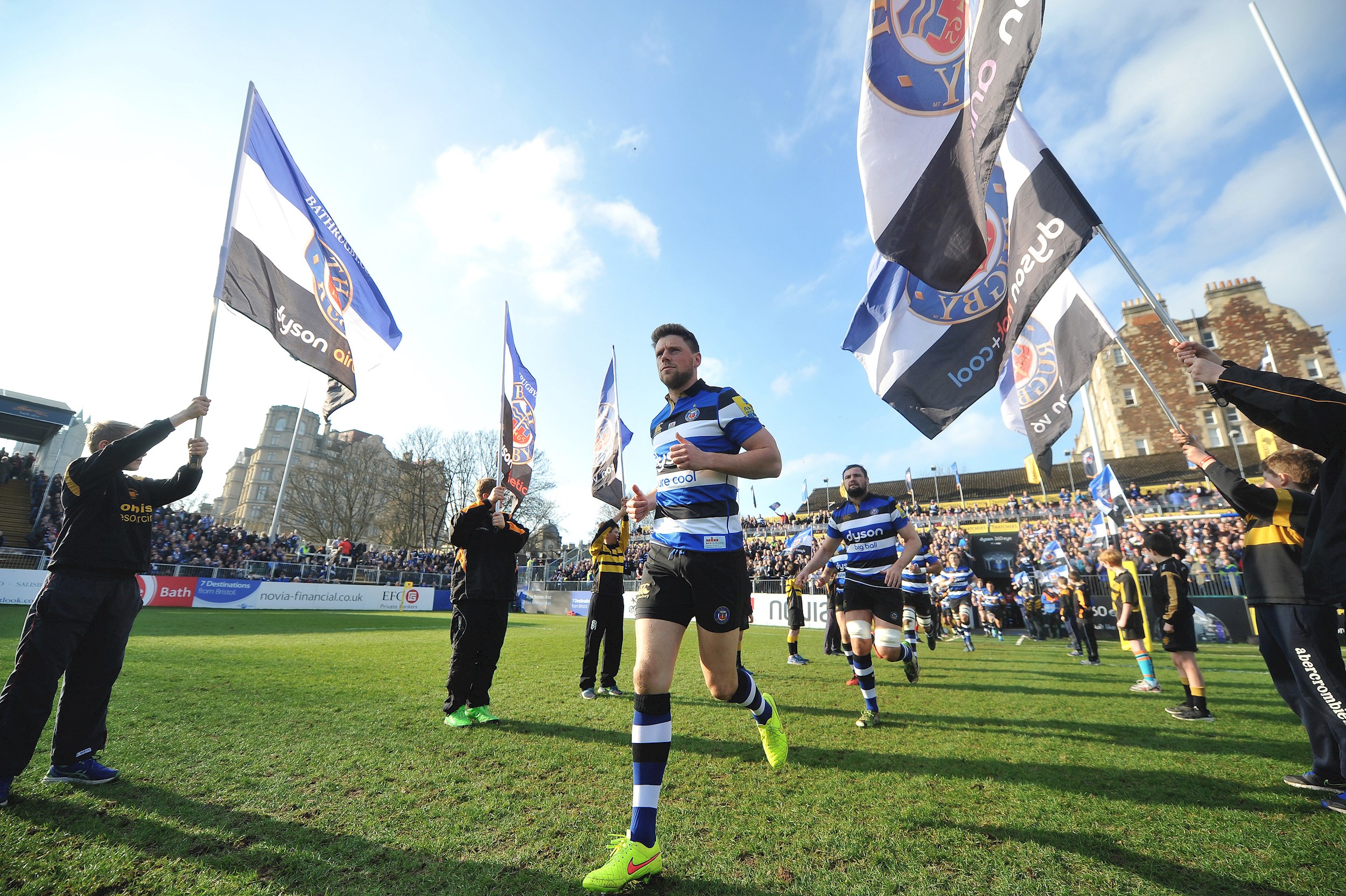