There are really encouraging signs - Dunn

Tom Dunn believes there are ‘encouraging signs’ of Bath Rugby’s new style of play but underlines discipline and physicality as key work ons ahead of the start of the Gallagher Premiership campaign.

The hooker completed 40 minutes in the Blue, Black and White’s pre-season outing at Arms Park which saw Beno Obano and trialist Richard de Carpentier cross in a 25-14 loss to the Welsh region who were competing in their second practice match.

Glimpses of the transition attack and offloading game were apparent, and Dunn has highlighted trust as a learning as the squad grow their all-court performance.

“It was good to get some minutes under my belt as it’s been a bit of a while for myself,” the 28-year-old said after his first game time since May.

“I thought the principles in our attack and the way were exited was good. It’s just that discipline and set piece to get us in the game and keep us in the game. It doesn’t matter how you want to play, what style you want to play, you have to be disciplined. Discipline let us down; there were boys probably trying too hard. Also, the set piece misfired a little bit – a couple of line-outs were loose, a couple of scrum drives were loose.

“There are really encouraging signs. There’s growth; you can see it sprouting through and we need to finish it off now and polish it as it’s the first time we’ve tried it.

"Discipline and physicality have to lead the way as without that we know in the Premiership you can’t do anything. If we get that right hopefully it’ll grow, and we’ll see some more action.

“it’s more of a trust thing than a principle thing. These principles are new to us; we have to trust them, we have to trust the call. We have to execute, that’s the bottom line. You can have the principles in place but if you don’t execute the skill or win the collision… rugby is all about that. The effort was there all night, it was just the execution.” 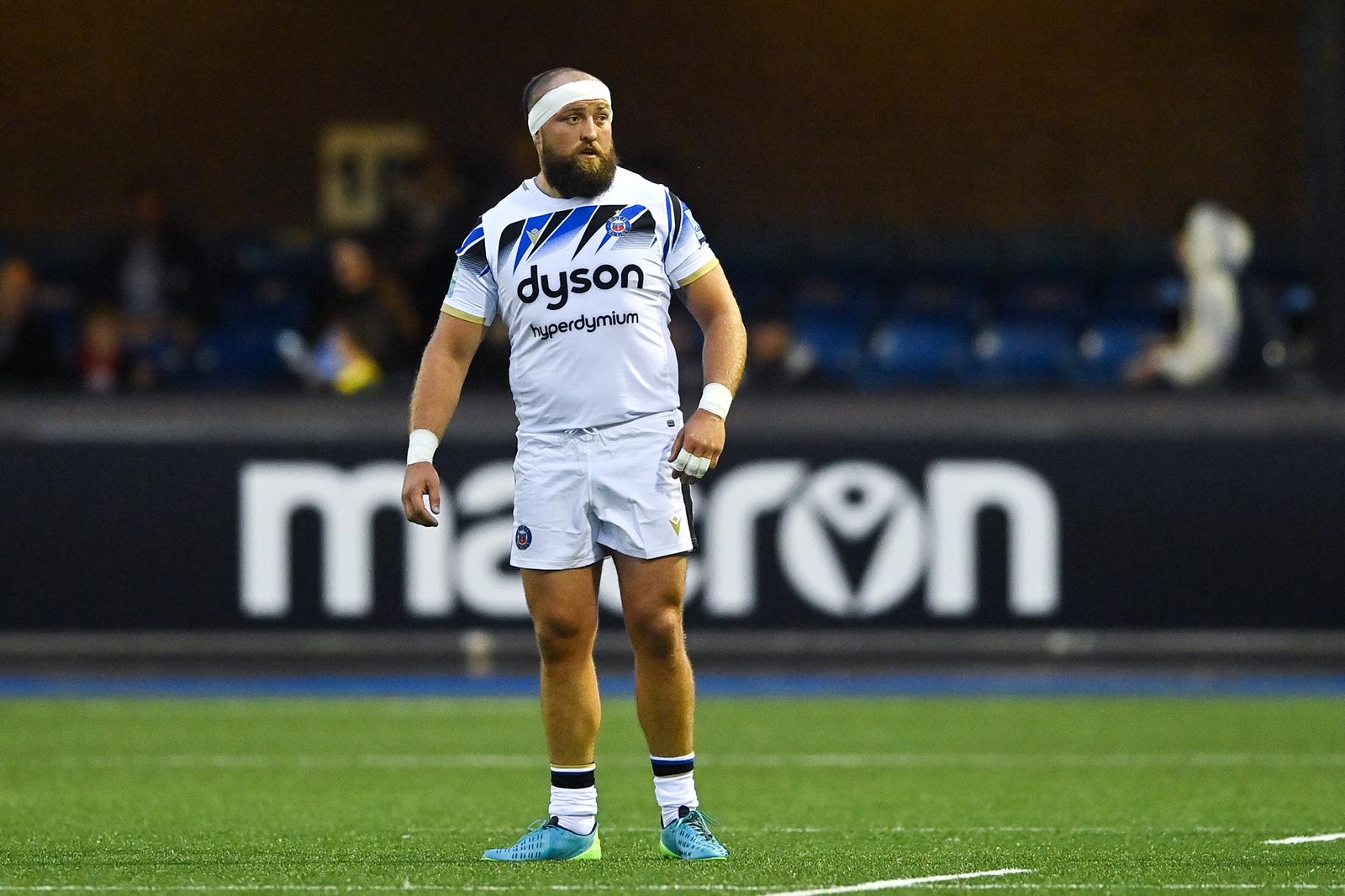 The match concluded Bath’s pre-season and now all focus is on the opening day fixture against Sale Sharks at the AJ Bell Stadium.

Dunn added: “There was a change in the atmosphere this week for a friendly and next week there will be a change of atmosphere again.

“We step up in training, intensity rises and it starts to mean something. Even (against Cardiff) you could see in the emotion and the way we played it meant something and next week is another step up.”