Thank you to our nine departing senior players

Bath Rugby can confirm nine players have departed the club following the conclusion of the 2020/21 season.

Each player has made an immense contribution to the club in their own unique way, and everyone associated with the Blue, Black and White is extremely grateful for the energy and commitment they have given to the Bath jersey.

They all have their own stories and memories to take forward with them from their journey at the Rec and the club wishes them well in their future endeavours.

Director of Rugby Stuart Hooper said: “I would like to thank each of our nine departing players for their unrelenting effort and commitment throughout their time at the club.

“They are all fantastic people who have been a pleasure to work with and I wish all of them the very best of luck for what lies ahead.” 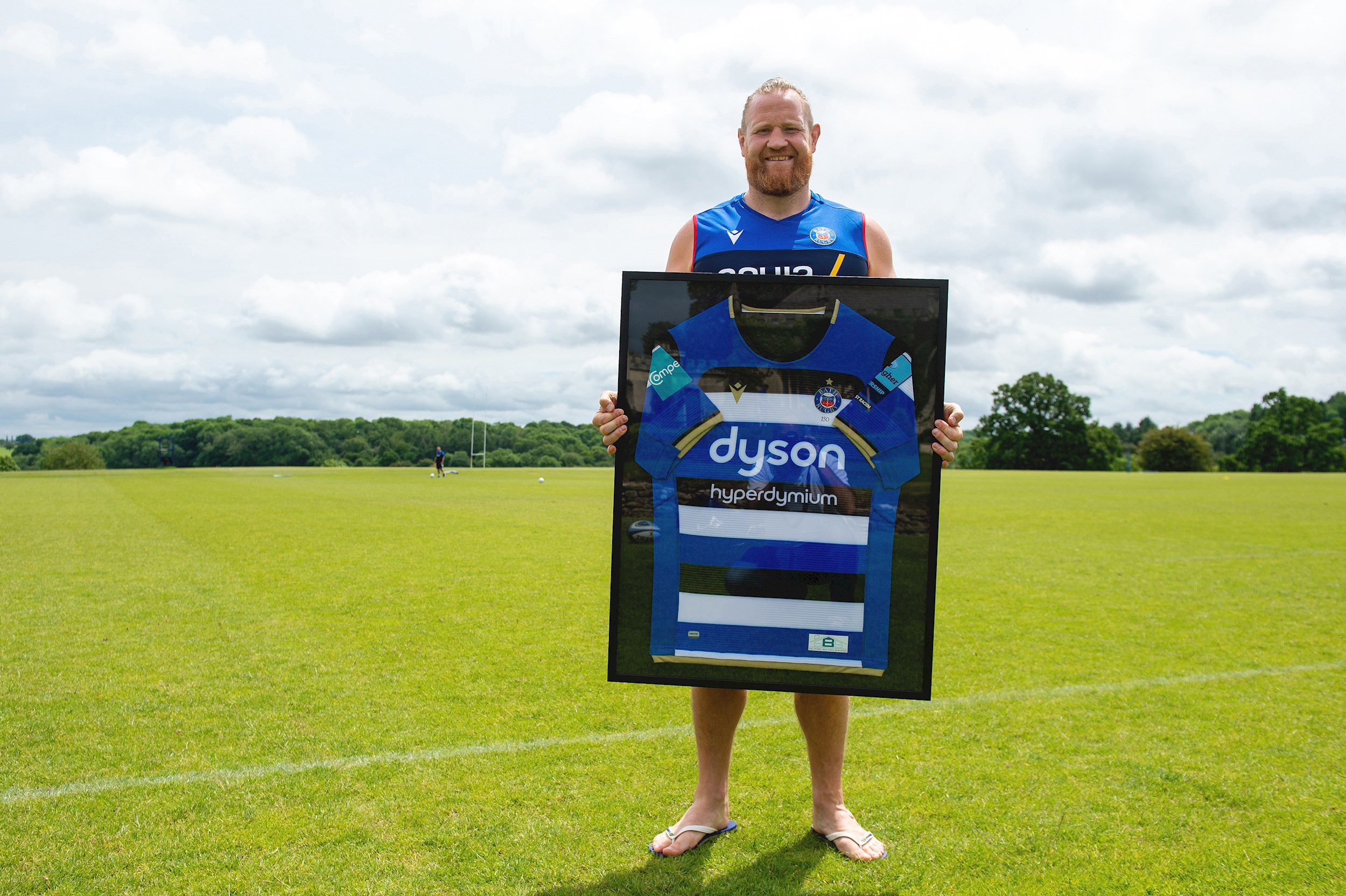 After a 16-year career, over a decade of which was spent at Bath Rugby, Ross Batty has been forced to retire due to a neck injury. A much-loved character with supporters and players alike, the hooker joined in 2010 and found a home at the Rec. He will remain a Bath resident as a he embarks on a new chapter with Stonewood Builders this summer and takes with him a huge amount of memories from his time at Bath and from rugby in general. Batty featured over 170 times for the Blue, Black and Whites and always had the best interests of the club and his teammates at heart.

“I never got the chance to play at a higher level so I made a firm belief to give everything for Bath when I played. I’m happy and grateful to have had the opportunity.” 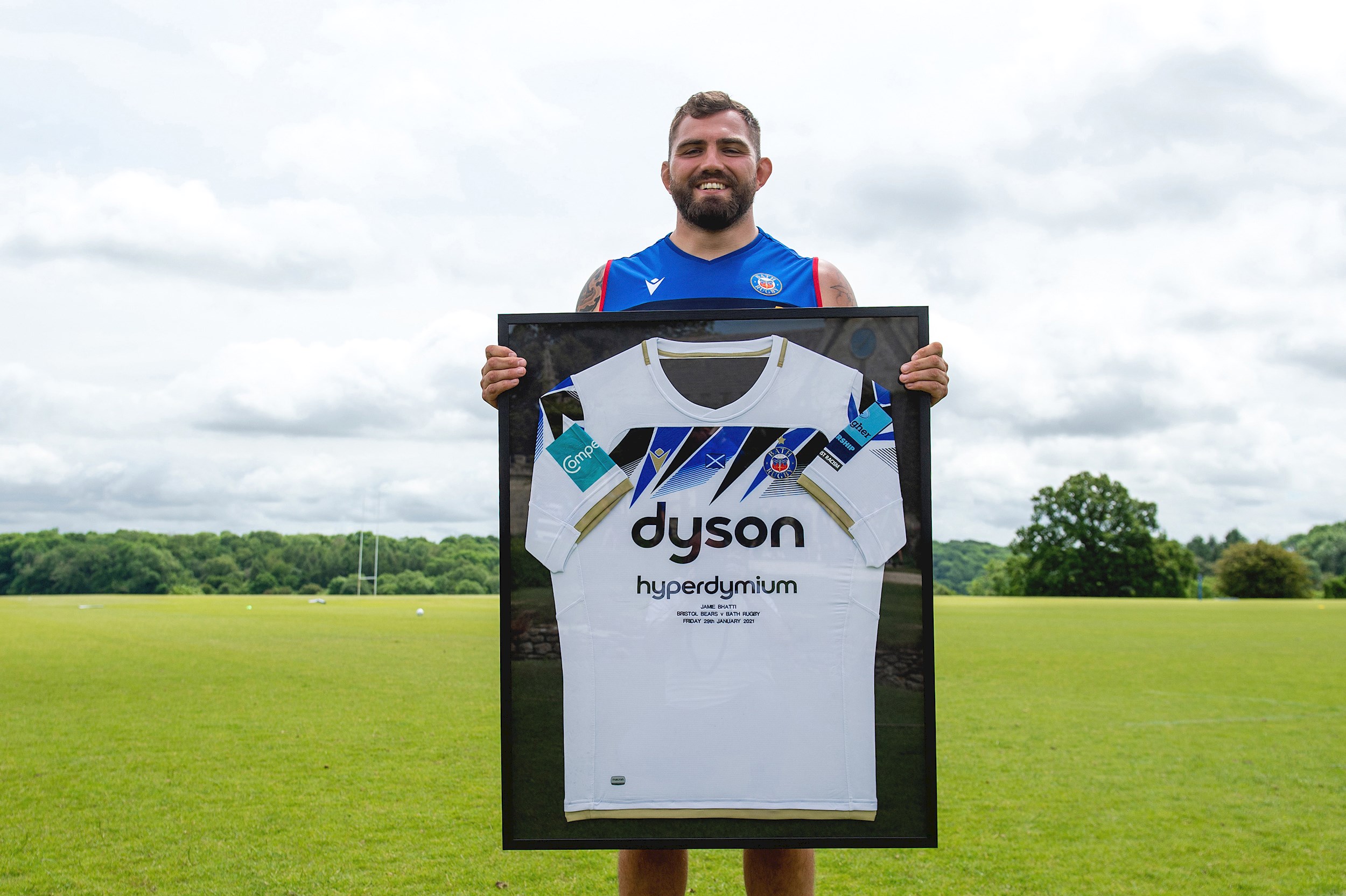 Arriving as injury cover in December 2020, Jamie Bhatti’s desire to develop his game has been extremely evident during his time at Bath Rugby. His efforts to improve were rewarded and recognised by Scotland as he was recalled for the 2021 Six Nations, appearing twice in the tournament. For the Blue, Black and Whites, the prop played 10 times and departs for Glasgow Warriors with an aim of further international honours.

“What a six months it has been. Thank you to everyone that has been a part of it.” 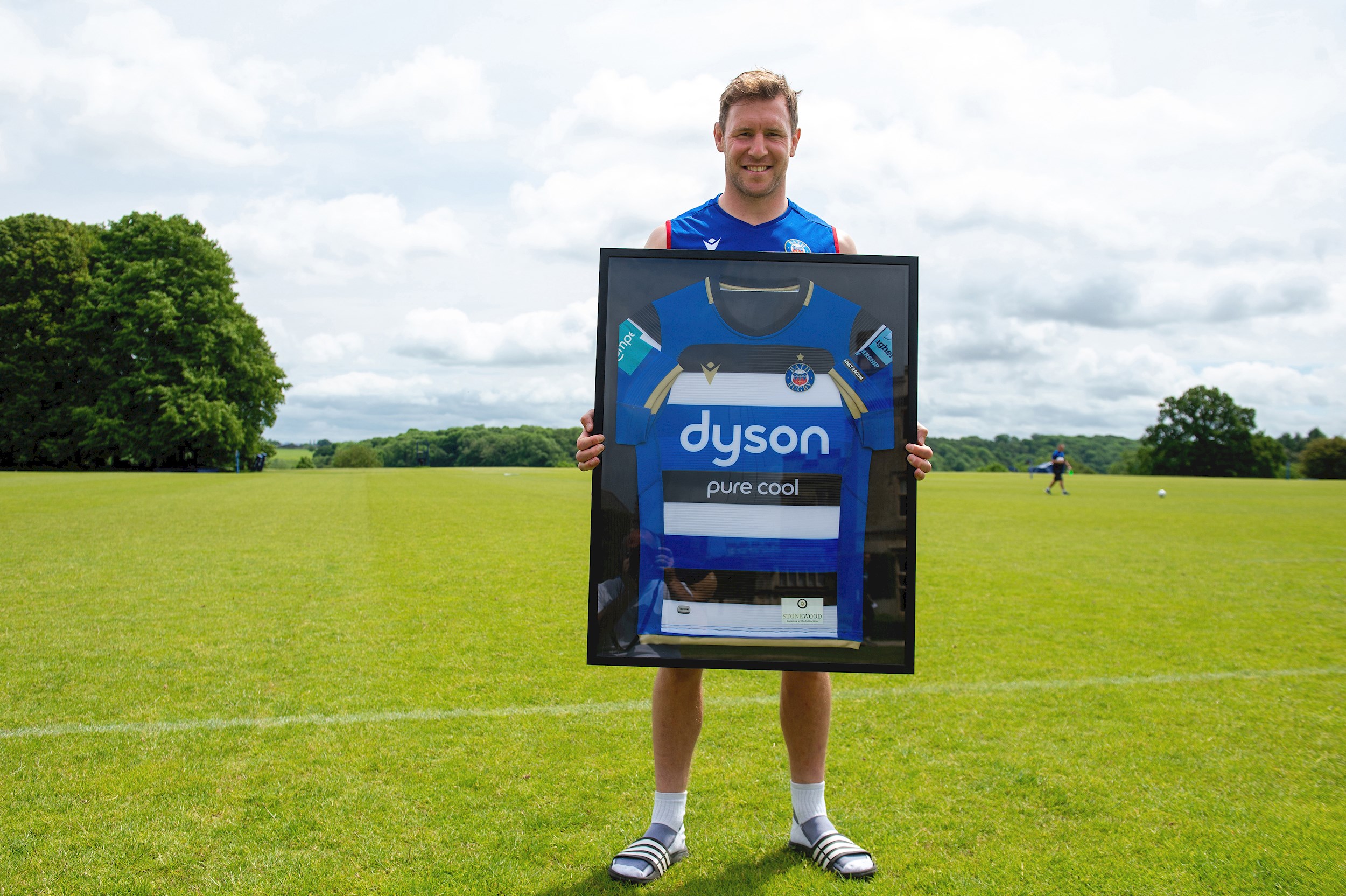 Following three successful seasons with the Blue, Black, and White, Will Chudley leaves for a new challenge with Worcester Warriors. He has proudly worn the Bath jersey on 55 occasions, putting absolutely everything into it. A man who has passed on his vast amount of experience to the younger players at the club, Chudley has always gone above and beyond to help Bath be in the best place the club can be on and off the field.

“I’ve been very privileged to play for this historic club and the friends I’ve made during my time in Bath will last for a lifetime.” 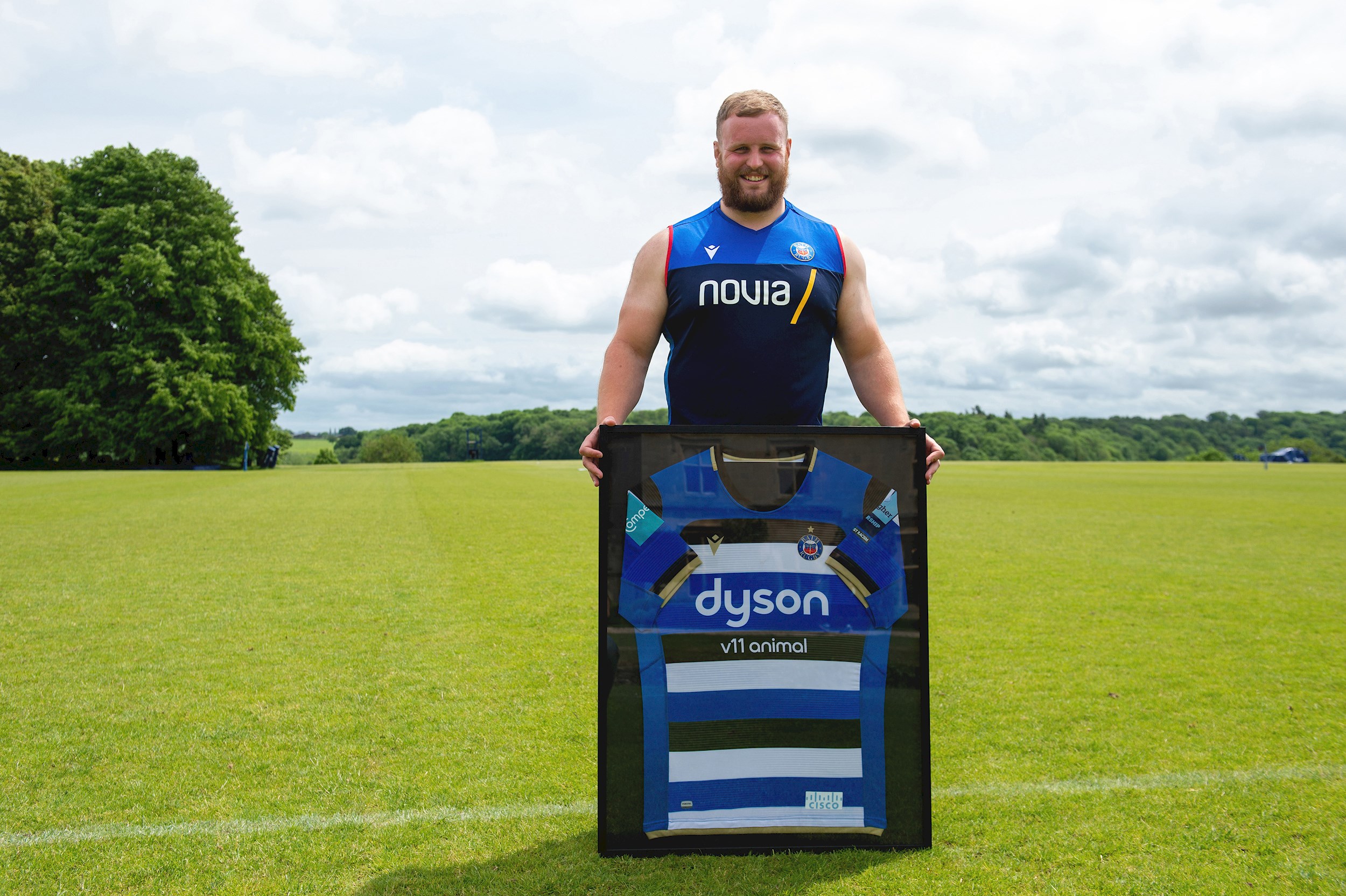 A real character within the group, Christian Judge also switches to Worcester Warriors after two years at the Rec. The prop has made 43 appearances for the club and has been a great influence on the field with an unbelievable knowledge of the scrum, and also off it too. Judge felt emotional in the week building up to his final game and more so after his final outing and admits he has made ‘friends for life’ at Bath.

“I’ve loved playing with this group of players. They are genuinely special and I’ve made friends for life.” 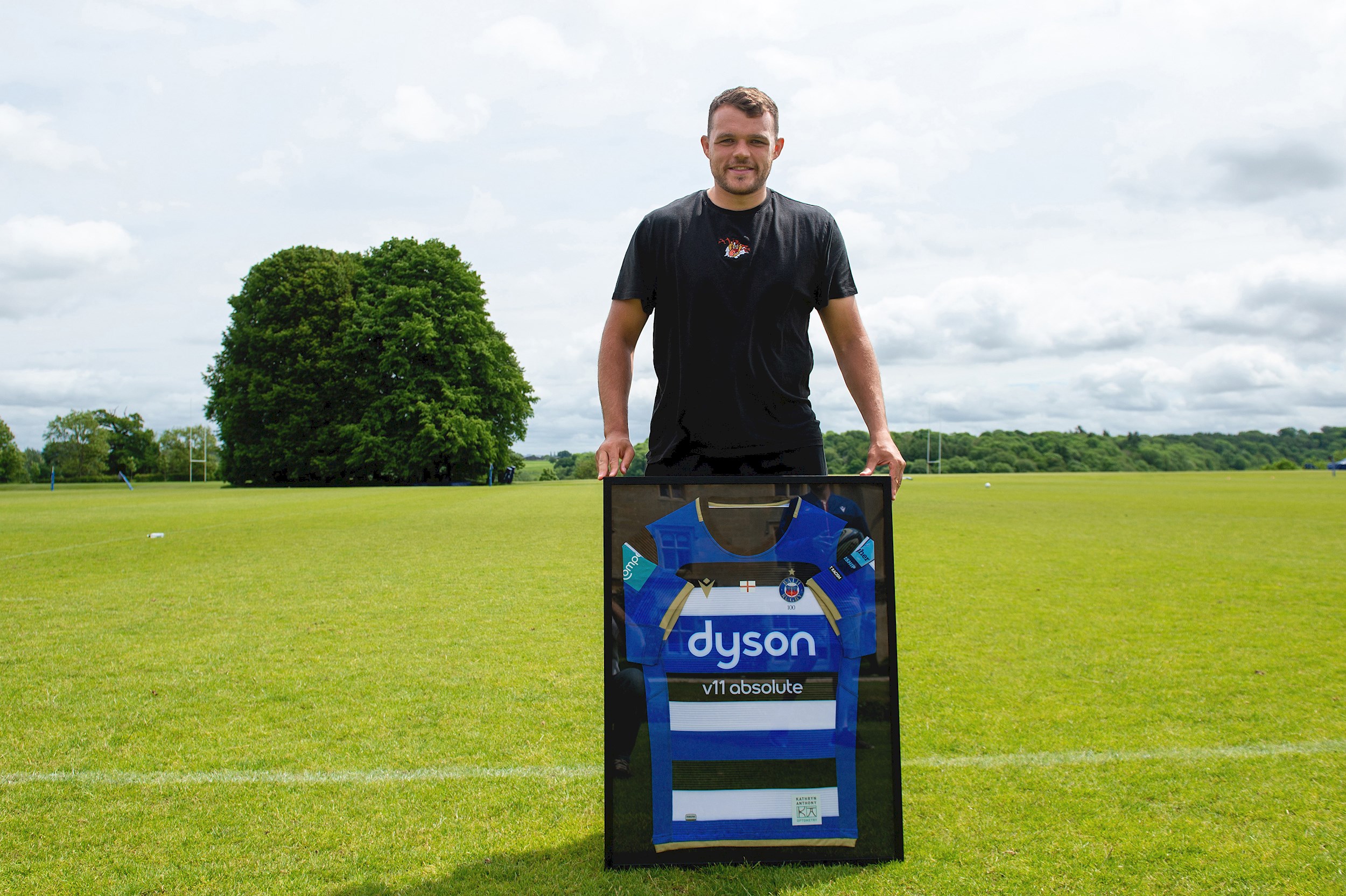 Signing off as a Bath centurion, Zach Mercer has been influential during his five years with Bath Rugby. The Number 8 came on for his 100th Blue, Black and White cap in Round 22 of the Gallagher Premiership to rapturous applause from the home faithful. The fans recognised him as their Player of the Season and his rapport with them transcends to within the playing group too. Mercer has put his heart and soul into the shirt and has an exciting opportunity in France to look forward to.

"I’ve spent a huge part of my career with the Blue, Black and White and I will be forever grateful for the opportunities this has brought me." 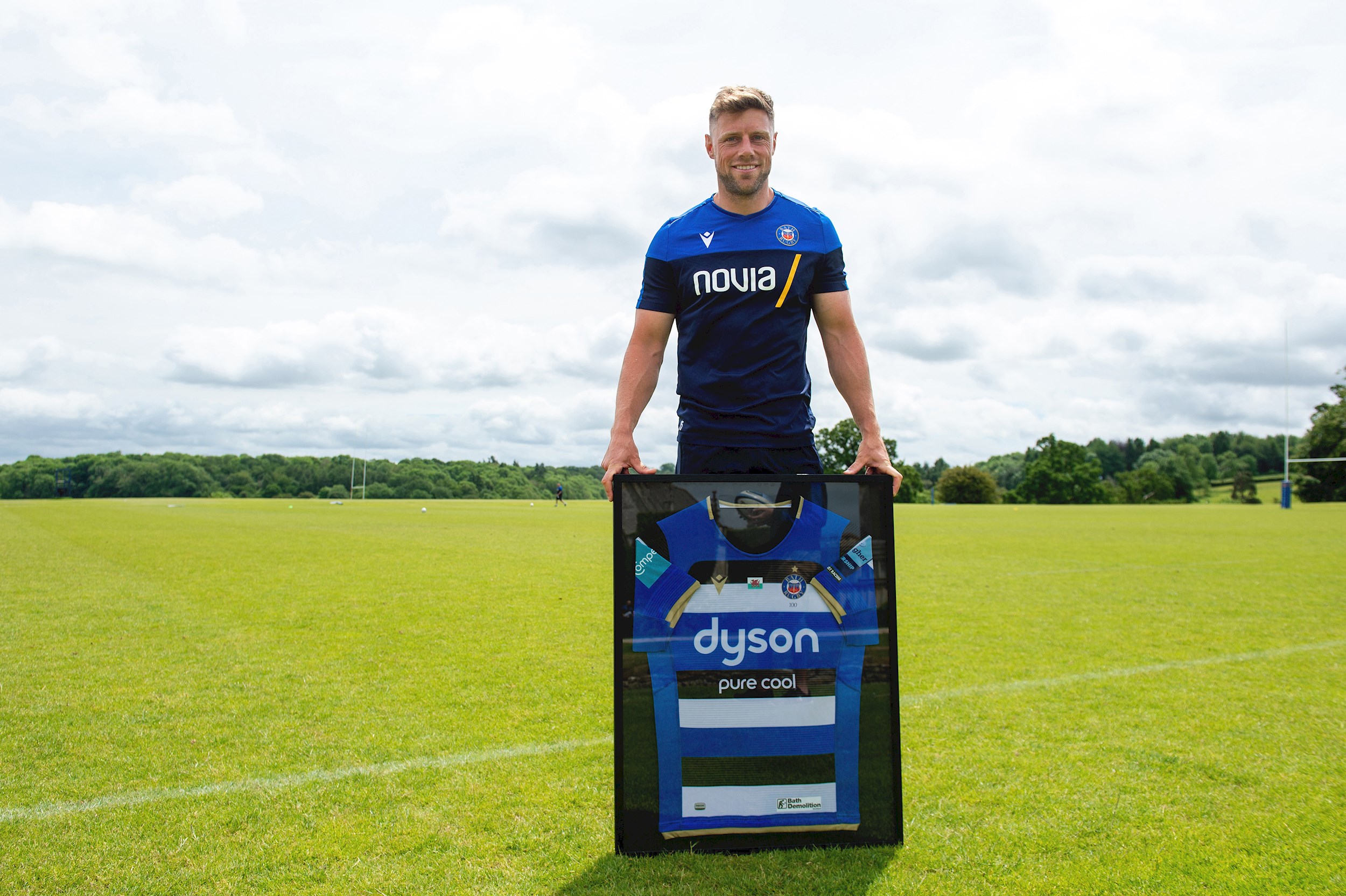 Another who has grown into such an influential role at Bath, Rhys Priestland leaves for Cardiff after six years at the Rec. The fly-half has enjoyed a fruitful period of his career, going on to earn the Premiership record for most consecutive successful kicks at goal. He has been fully invested in developing the club's young players, including Academy Player of the Season Orlando Bailey, and has been the ultimate professional. Priestland moves on having represented Bath 122 times.

“I’ve loved my time at Bath. I’ve enjoyed turning up to Farleigh House every day, working with the players, coaches and all the staff. The people are so friendly, I’ve made so many friends and great memories." 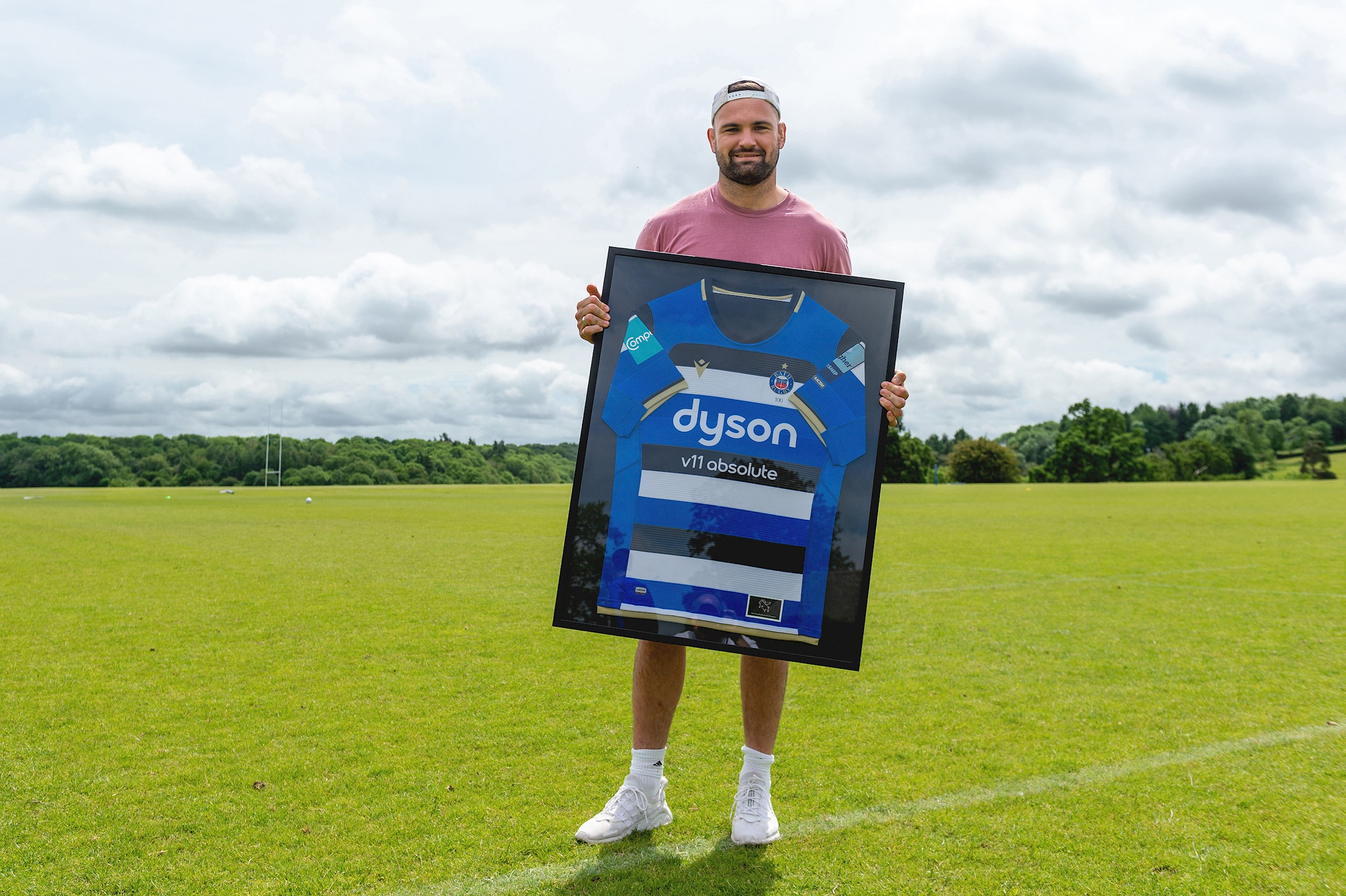 Proving a prominent figure off the field, Elliott Stooke has contributed significantly in the Bath shirt too. The second row earned 130 caps for the club in his five seasons in Somerset and became a real favourite with the supporters. His huge personality rubbed off on everyone he met whilst with the Blue, Black and Whites and he insists the move to Wasps is ‘one of the hardest decisions I’ve had to make’.

“The memories I’ve made on and off the field will live with me for the rest of my life and I have made lifelong friends during my time here.” 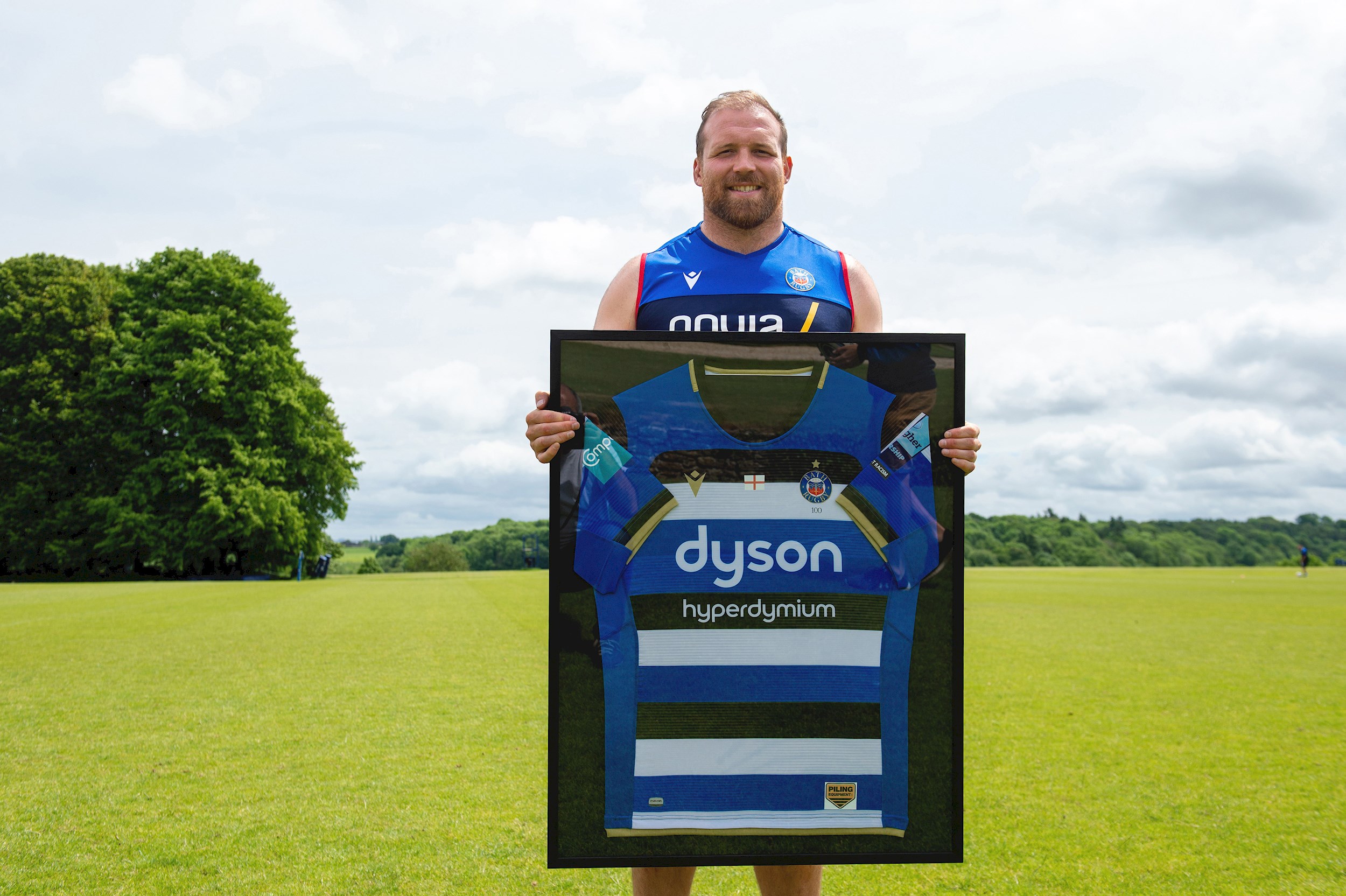 Prop Henry Thomas made his childhood dream come true by representing Bath Rugby. As a child he played for Bath RFC and has been a mascot at the Rec and he leaves for pastures new after playing a formative role throughout seven memorable seasons. His commitment to the club, and his teammates, over a prolonged period has seen him surpass 100 Bath appearances with many outstanding moments in the Blue, Black and White shirt.

“I’m immensely proud to have played over 100 games for the club I supported as a kid.” 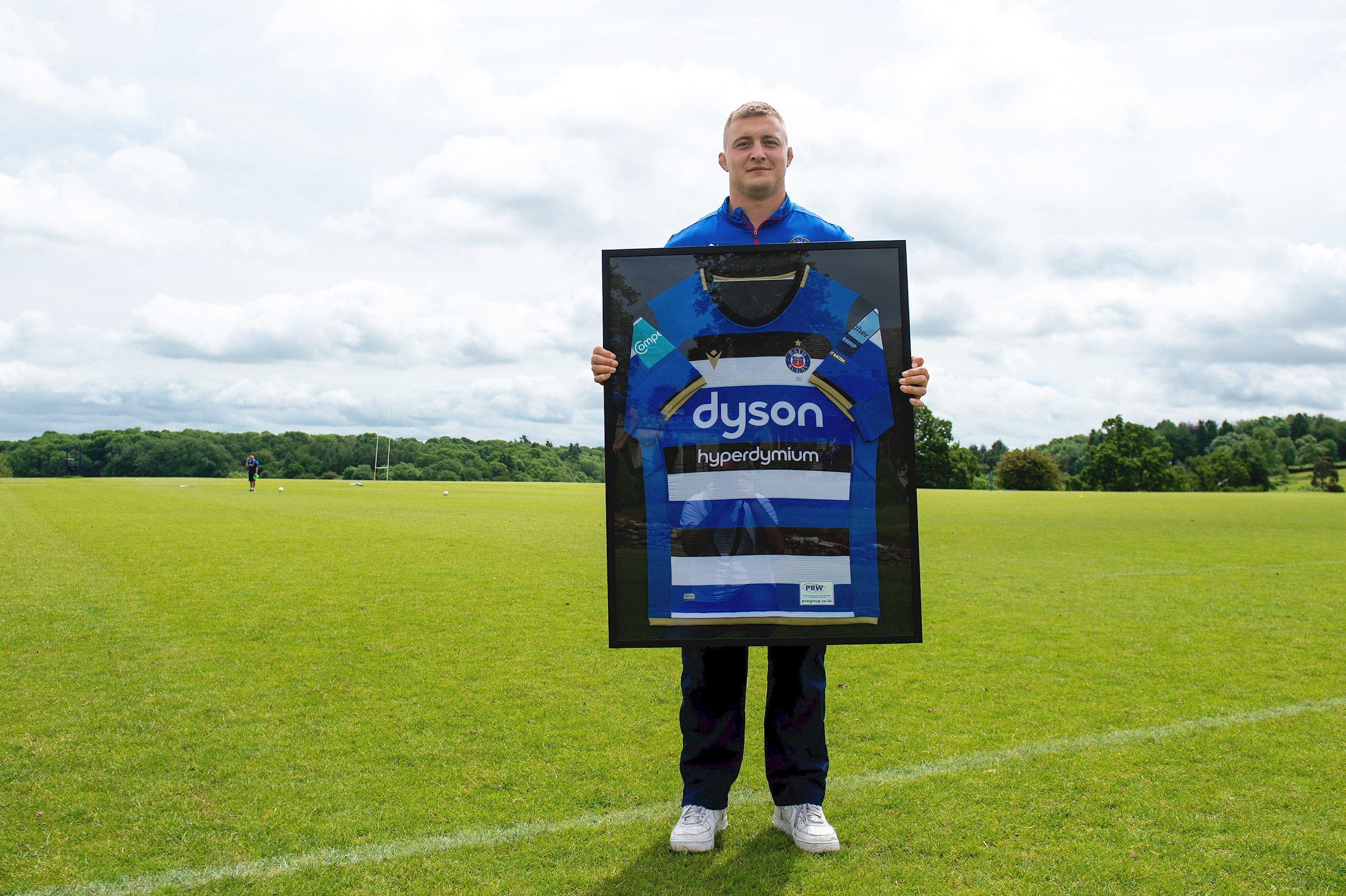 Following five years at Bath since signing from Yorkshire Carnegie, Jack Walker is set for a new chapter away from the Rec. The 25-year-old has developed immensely during his time at the club since earning his debut in the 2016/17 European Challenge Cup. In total he has made 87 Bath appearances, always putting his best foot forward for the team.

“I’ve developed massively as a person and a player since arriving and I can’t thank the club enough.”