As well as seven new additions to the playing squad, Bath Rugby will have three fresh faces in the Senior Squad coaching unit for the 2022/23 season.

Former Bath wing and club legend Joe Maddock is set to return to the Rec as the club’s Attack Coach.

The trio, alongside Neal Hatley (2022/23 Forwards Coach) and Luke Charteris (Line-out Coach), will form an experienced coaching group who share our resolve to drive the club towards the top of the league.

Supporters will, of course, play their part as they always do and coaches, and players alike, can’t wait to have a packed out Rec throughout 2022/23. 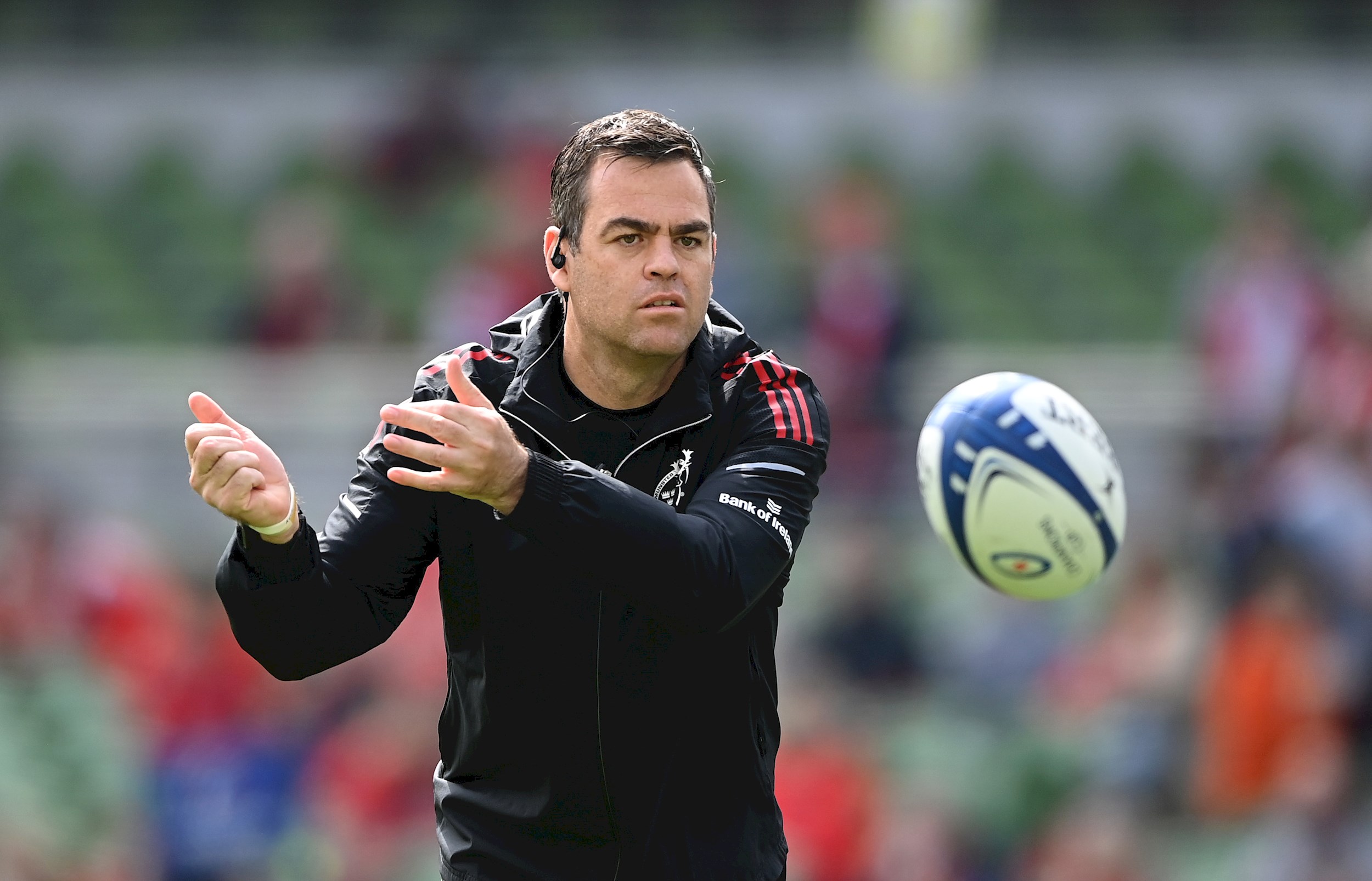 Johann is a world-class coach who will hold full responsibility for Bath Rugby’s game, focused on delivering winning performances.

The 42-year-old has extensive coaching experience and has spent the past five season at Munster, during which he has led the United Rugby Championship side to two European Champions Cup semi-finals, three league semi-finals and Pro14 final.

Van Graan began his professional coaching at the Blue Bulls, and under Head Coach Heyneke Meyer, with focus on forwards and attack, he helped the South African franchise win three Super 14 titles.

He moved on to become the Springboks Forwards Coach, winning the bronze medal at the 2015 Rugby World Cup before becoming Munster Head Coach in 2017.

Throughout his career van Graan has developed a long line of players who have gone on to feature regularly on the international stage for both Ireland and South Africa.

Van Graan has previously spoken about the importance of communication when navigating change and how the most successful teams are built on strong relationships. 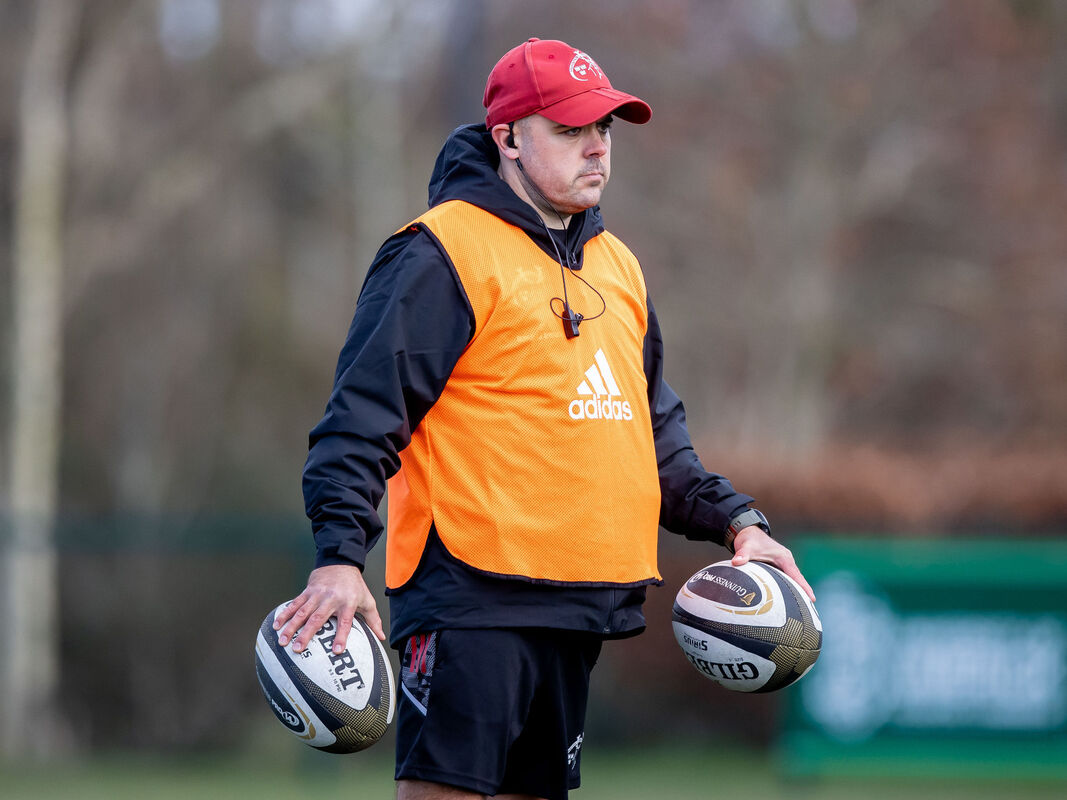 Someone who van Graan has a strong relationship with is JP Ferreira – Bath Rugby’s incoming Defence Coach.

The duo have been together for the past five seasons at Thomond Park and they ‘go way back’ – they even played together once which Ferreira was surprised to learn!

Previous to his time at Munster, Ferreira carried out analysis for Currie Cup First Division side The Falcons in 2005 and two years later when he retired from playing, he stepped into an analyst position with the Lions.

Overtime, his role developed a coaching angle and when Johan Ackermann took over as Head Coach in 2012, Ferreira was named the franchise’s Defence Coach and under his stewardship, they reached consecutive Super Rugby finals in 2016 and 2017. The Lions had the best defensive records in both seasons.

Similarly with Munster, Ferreira developed the Irish province into the best defensive side in the 2018/19 Pro14 and the European Champions Cup pool stage the same season. 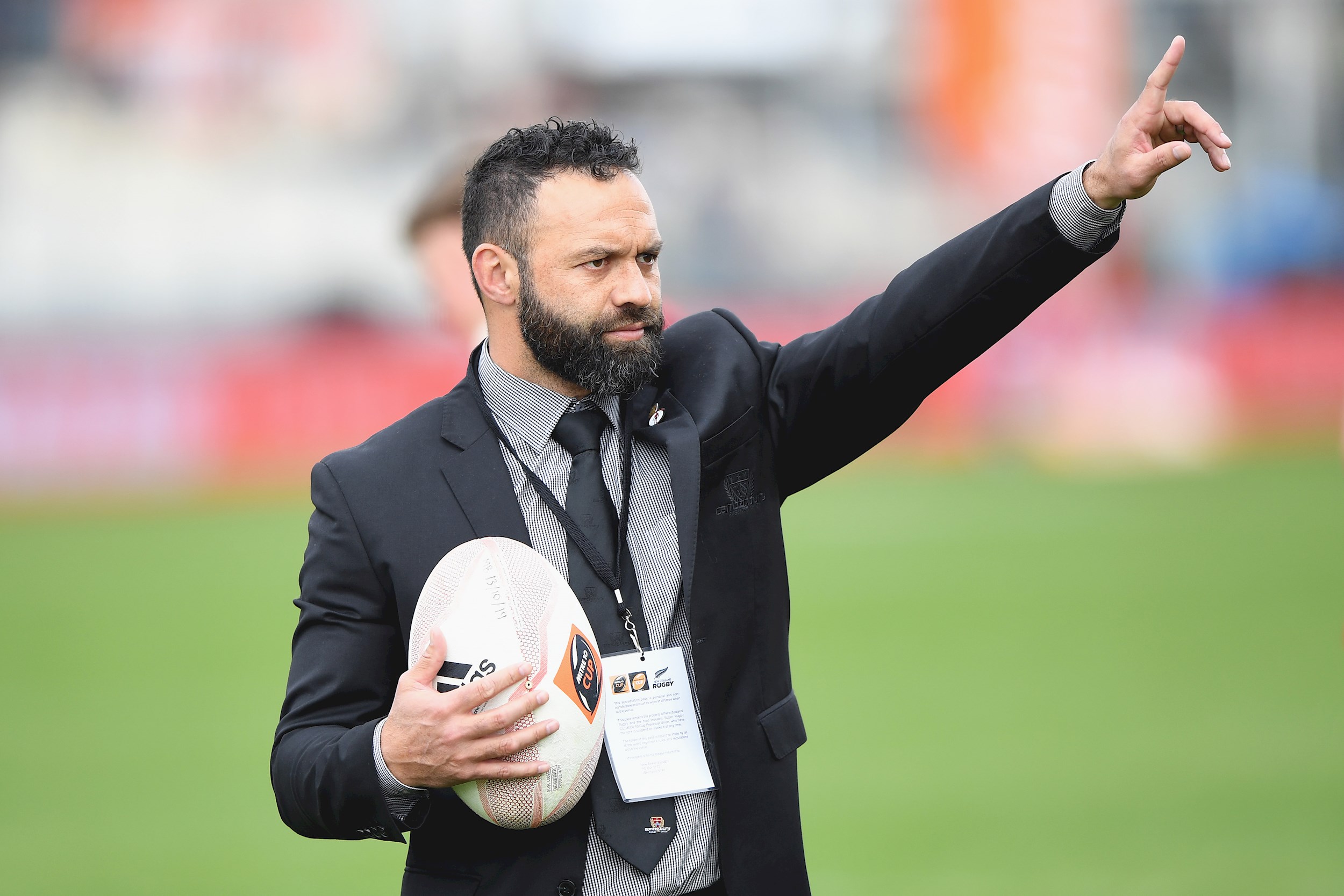 The New Zealander returns to the club where he made 130 appearances on the wing between 2004 and 2010 – a place he describes as ‘special to me and my family’.

Since retiring from the game, Maddock has emerged as a talented and admired coach, learning his trade in the revered Canterbury/Crusaders environment and serving as Head Coach of the Canterbury team in the Mitre 10 domestic competition.

He moved on to coach Toshiba Brave Lupus in Japan and this season, they ended their main league season as the in-form team, scoring 191 points in their final five fixtures to earn a place in the play-offs.

On his return to the Rec, Maddock commented:

“I love the club and I love the city. I’m looking forward to working with such a talented group of players and contributing to an exciting new era.”