Clark to join Dragons at the end of the season

After 13 enjoyable years at Bath Rugby, Max Clark will depart the club at the end of the season.

The Bridgend-born centre joined the Academy aged 13 and will return to Wales to join United Rugby Championship side Dragons ahead of the 2022/23 campaign.

Rising through the pathway, he debuted for the first team in the 2014/15 LV= Cup in a 47-7 win over London Welsh and since gone on to amass over 80 appearances in Blue, Black and White.

Clark has featured 11 times in all competitions to date this season and wants to finish his time at the Rec on a high before attempting to realise his international ambitions back home with the Dragons.

“It has been amazing to be involved for the past eight seasons,” he said.

“There have been highs, lows and everything in between and this club will always mean a lot to me. I feel to take the next step in my career, and this is the time to move on and start a new challenge.

“I’ll be forever grateful to all the lads and staff who have been on this journey with me, and I’m looking forward to ending the season and my time at the club on a high.” 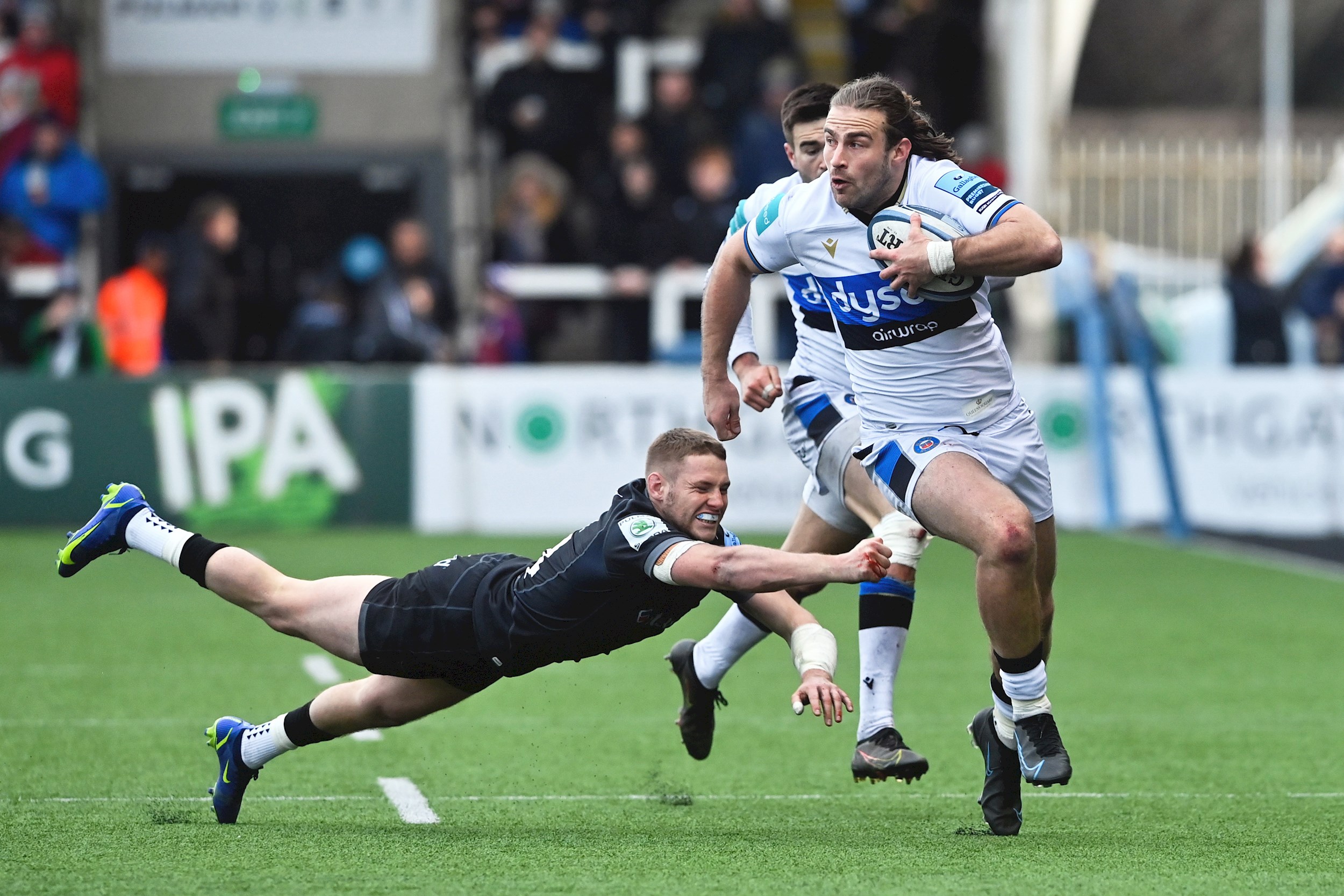 Director of Rugby Stuart Hooper said: “It has been a pleasure to watch Max’s development over the past eight seasons.

“He has been a fantastic member of our squad and has had some memorable moments in Blue, Black and White.

“We wish him all the best with his move to the Dragons.”

Bath Rugby will further celebrate Max's time at the club with content towards the end of the 2021/22 season.