John Stewart barged his way over for converted score on 22 minutes with Warriors replying through Tom Howe early in the second period.

Searle’s kicking then took centre stage to win the game for a the Warriors despite a late Bath surge.

Stewart was making his maiden senior start for Bath with fellow Academy forward Ethan Staddon featuring for the first time in a year following a long period of rehabilitation for an ACL injury.

Worcester brought in four players from Hartpury University to complete their 23 after not being able to field a side against Gloucester in the Premiership last weekend.

Physical collisions dominated the opening exchanges as Thompson Cowan made an impact on both sides of the ball and Harry Casson’s maul strength helped Ollie Fox find space in the back field.

The wet conditions didn’t really lend for free-flowing attacking rugby and that meant the ball had a lot of air time.

Max Ojomoh, Jordan Venter and Darren Atkins did earn some hard yards up the middle while Worcester’s Billy Searle preferred to opt for the boot to the corners.

Bath had a lot of possession and needed to remain patient for their opportunity which came midway through the half. Earning a couple of penalties to move up to the five metre, hooker Stewart went over from a back of a maul for his first senior try on his first senior start.

Following Worboy’s brilliant touchline conversion, the Blue, Black and White were unlucky not to double their try tally with a knock on causing a finish to be disallowed.

Fox scooped up a loose ball to race 50-plus metres only to be hauled down just short of the line and Atkins’ grubber and tackle caused a little panic in the Warriors ranks before the half-time whistle was blown.

Worcester started the second 40 in much better fashion and drew level after two minutes. Wing Howe collected an expert Seb Atkinson grubber to slide in and Searle converted from a similar position to Worboys’ first half strike.

Searle added six points in a 10-minute period of ball dominance for the Warriors which took them up to the hour mark 13-7 ahead.

Dale Lemon, on for his debut, and Will Butt added some grunt to a Bath XV who had few chances to dent a hole in Worcester’s make up.

Academy duo Jasper Spandler and Archie Stanley trotted on for their senior debuts with 10 minutes to go to add some energy to the hosts’ efforts but despite a number of carries close to the visiting line, Worcester held on for the win. 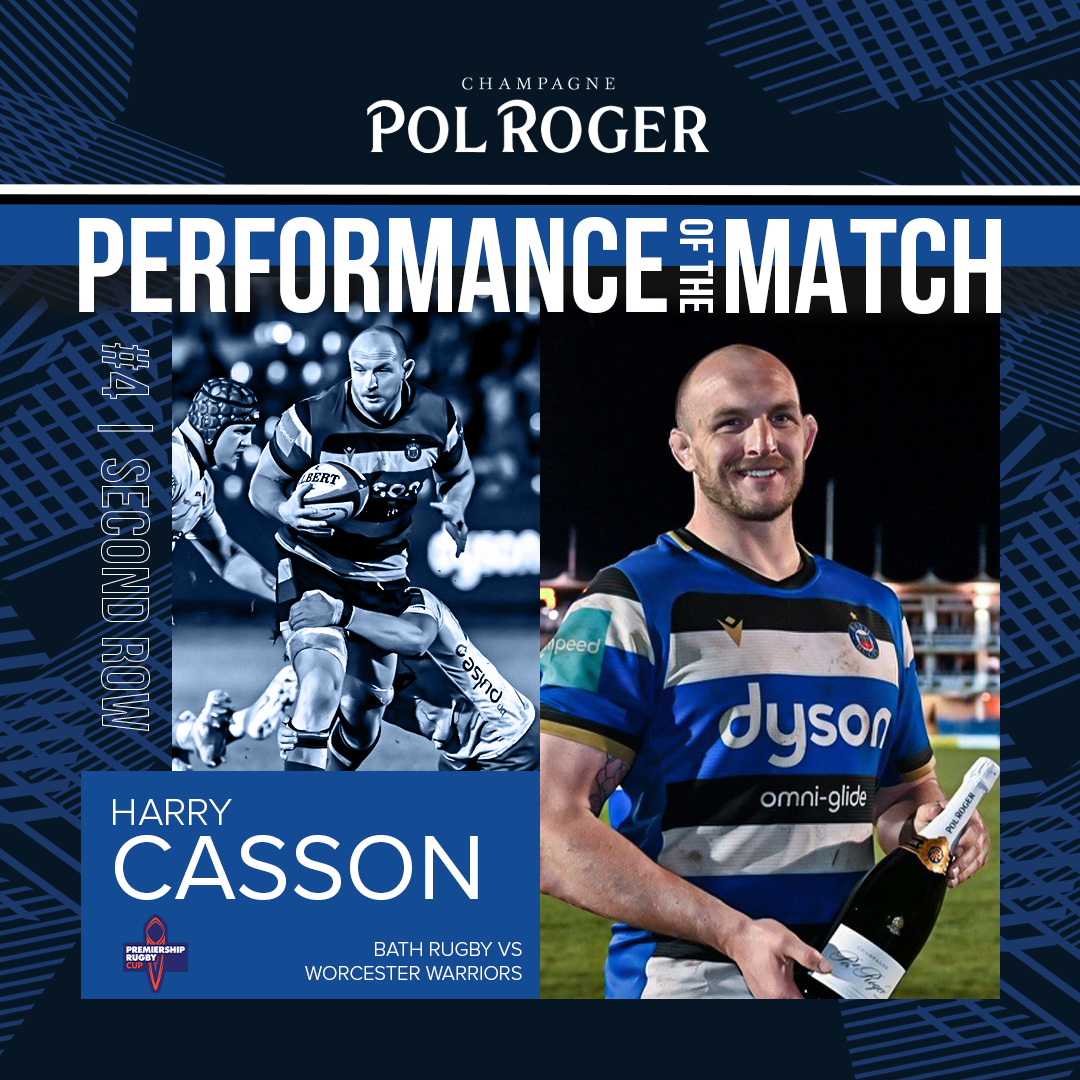 George Worboys with a conversion for Bath.

Billy Searle with a conversion for Worcester.