Bath Rugby hit the road for the final game of 2021/22 against Worcester Warriors. 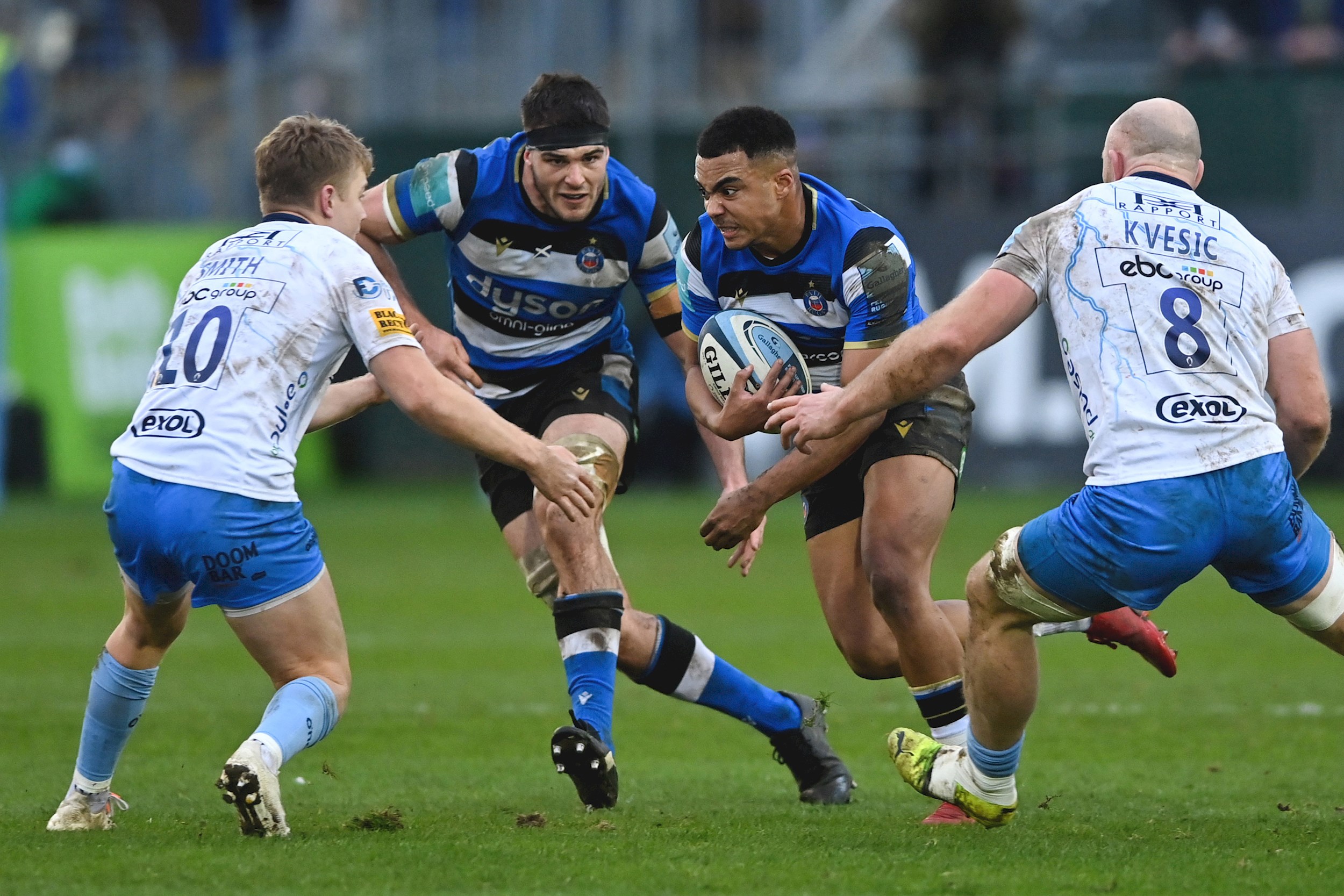 Saturday’s game against Worcester Warriors is the final outing for Bath Rugby in what has been a disappointing campaign, however there is still the opportunity to finish a further place off the bottom of the table.

Currently 12th in the table just in front of Worcester and level on points with Newcastle Falcons, the Blue, Black and White’s focus remains on finishing the season on a relative high by aiming for victory at Sixways.

Head Coach Neal Hatley feels the game is equally as significant for what is to come beyond this season.

“Whatever momentum and belief we can build into this group moving into next season is important,” he said.

“It’s a relentless league and some guys will get five weeks off (after Worcester), which they need to enjoy, clear their heads and then we’re into pre-season.”

Johann van Graan will join as Head of Rugby in July ahead of the squad’s return for the 2022/23 and this match is the final time to impress him ahead of his arrival. 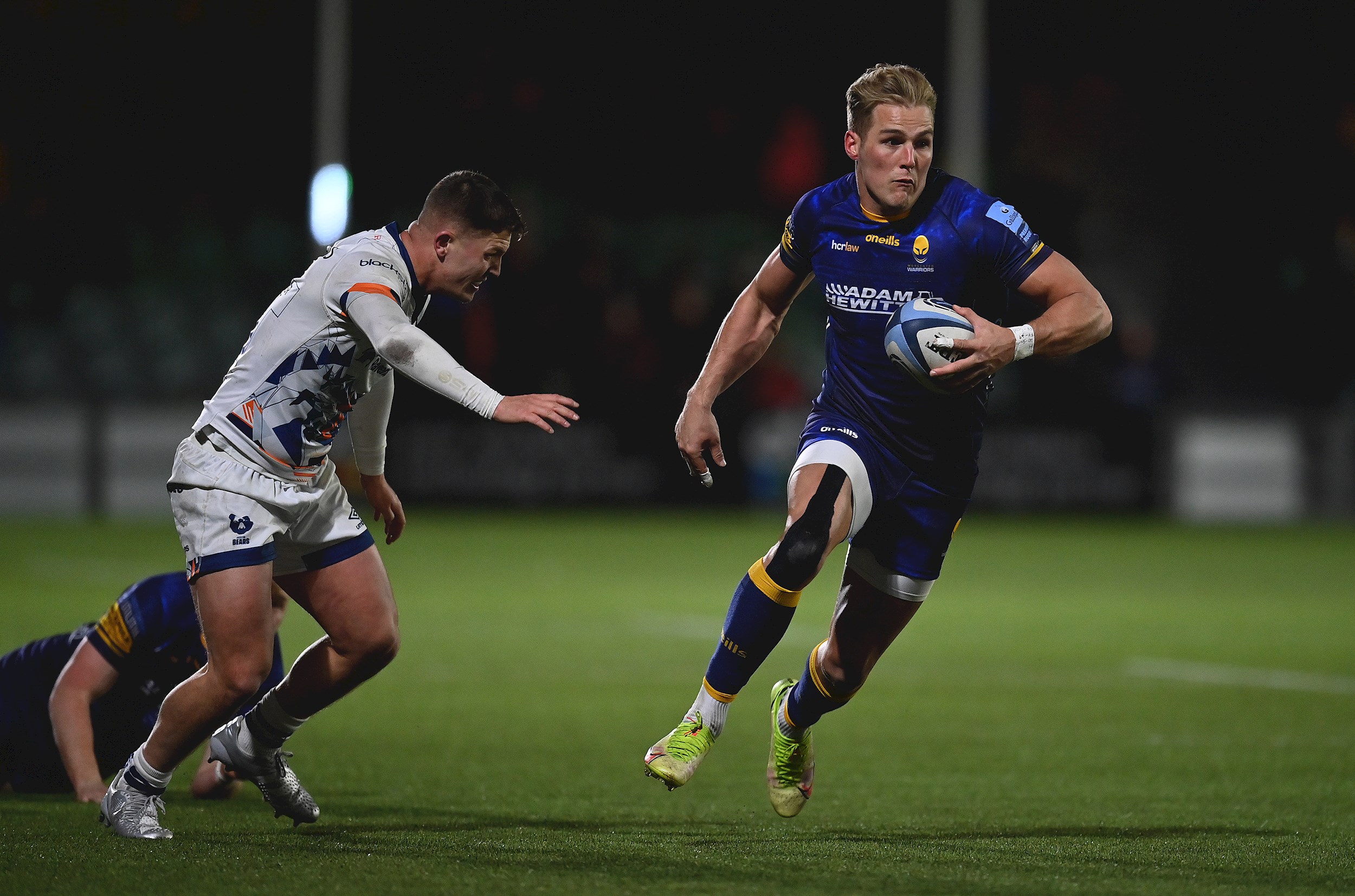 Worcester haven’t featured in the Gallagher Premiership for over a month but did manage to secure silverware in May.

They defeated London Irish after extra time in the Premiership Rugby Cup final after scoring more tries in a match which ended 25-25 following 100 minutes of action.

With Saturday the Warriors’ final match of the season, they will want to mark the occasion on a high for several departing players including hooker Niall Annett who is set to move to Bath next term.

Two key names in the Worcester side have been omitted from Saturday’s game due to injury. England international Ollie Lawrence and Wales fly-half Owen Williams miss out.

Scotland international and British & Irish Lion, Duhan van der Merwe, has started every game he has been available for this season, both at international level and for Warriors.

With seven tries under his belt for Worcester in his debut season in all competitions, the British & Irish Lion will be hoping to end his campaign on a high heading into a potential summer tour with Scotland.

“We got the result we wanted last time out against London Irish and we want to see this season out with another win against Worcester.”

“We owe Bath one from the game down there in January when Rory Sutherland was sent off after 75 seconds and they beat us narrowly.” 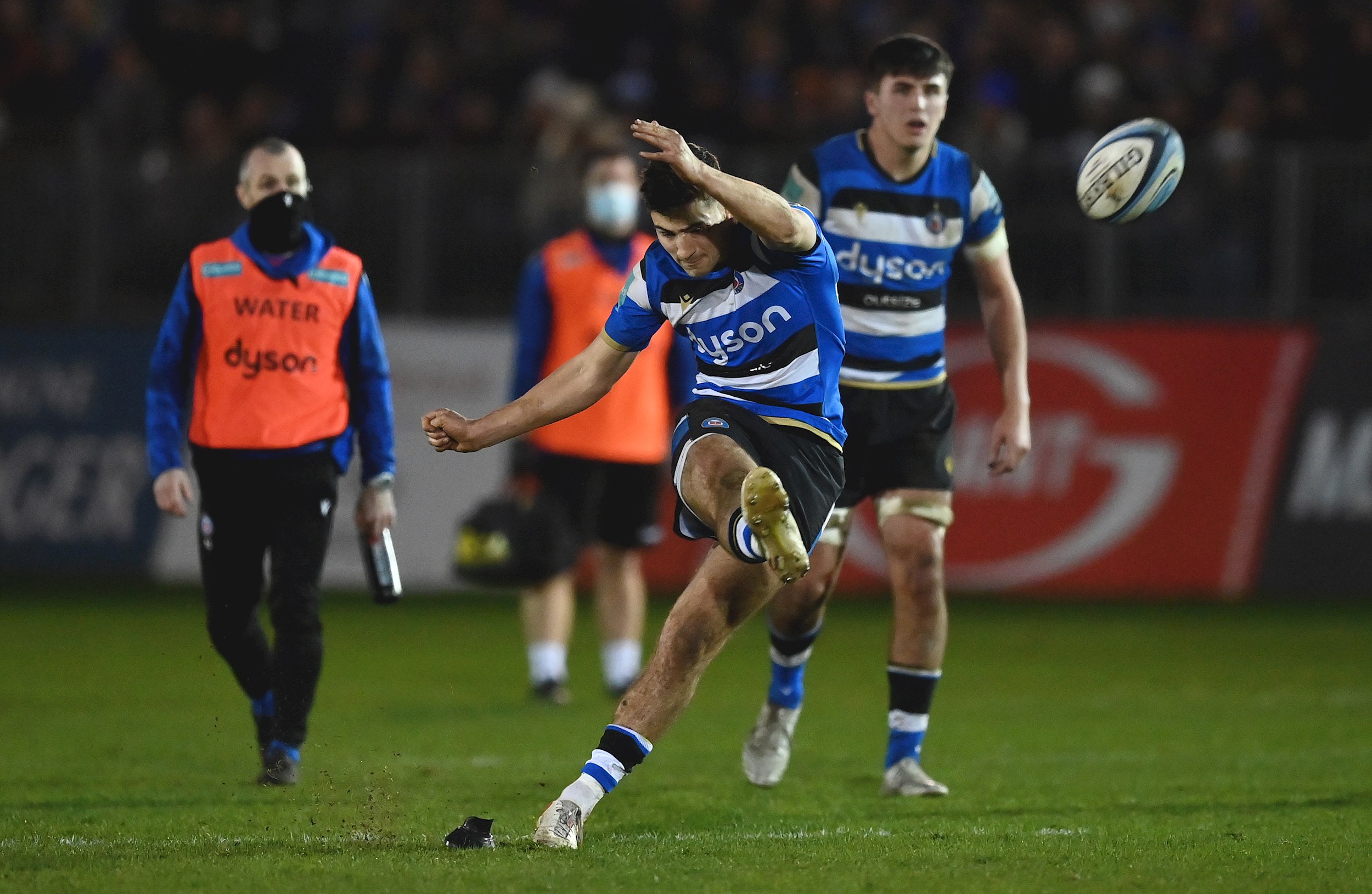 Back in January, the two sides met for their opening game of 2022 and Orlando Bailey slotted a last-gasp penalty to take victory on a cold afternoon at the Rec.

An early red card for Rory Sutherland didn’t dishearten the Worcester side who managed 19 first-half points to Bath’s 14 to take a narrow lead at the half-time whistle.

A yellow card early into the second half for Josh Bayliss saw the game level out in terms of manpower, however Bath showed their resilience with Tom de Glanville soon finding himself on the outside of SemesaRokoduguni’s offload to touch down in the corner.

Bailey clutched a 69th minute penalty to put Bath ahead 22-19 with 10 minutes left in the game.

The bench certainly made an impact putting pressure on Worcester to force a number of penalties to keep Bath ahead until the final whistle seeing The Rec erupt in celebration.

WATCH US IN ACTION