Bath Rugby head to the StoneX Stadium to take on Saracens in the Gallagher Premiership, aiming for a third win in 2022. 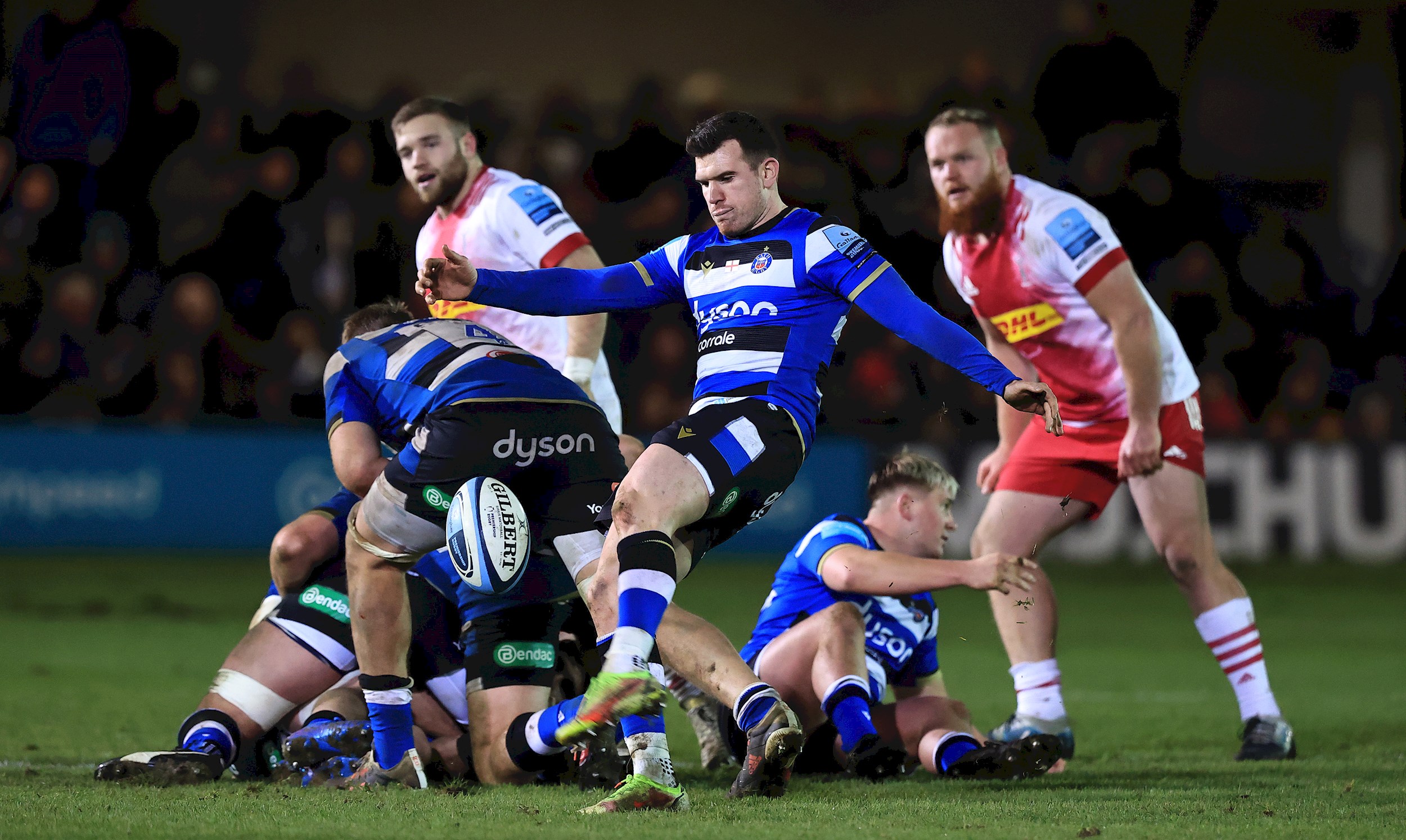 What a feeling Friday night was. The way the squad conducted themselves on the field, fighting for each other, fighting for every inch should definitely be commended.

The game management from the likes of Ben Spencer and the introduction and go-forward of Nathan Hughes gave the team what it needed to record victory over defending champions Harlequins with others including Will Muir, Josh McNally, Semesa Rokoduguni, Arthur Cordwell, Max Ojomoh and D’Arcy Rae also excelling.

The result made it back-to-back victories in the Gallagher Premiership, but following a tough start to the campaign, the group know it doesn’t mean the start is to be forgotten. The hard work continues to build on a couple of positive results and to finish the rest of the 2021/22 season on a high.

A couple of players may return from injury for the trip to north London with Charlie Ewels and Will Stuart confirmed absentees due to their commitments with England. 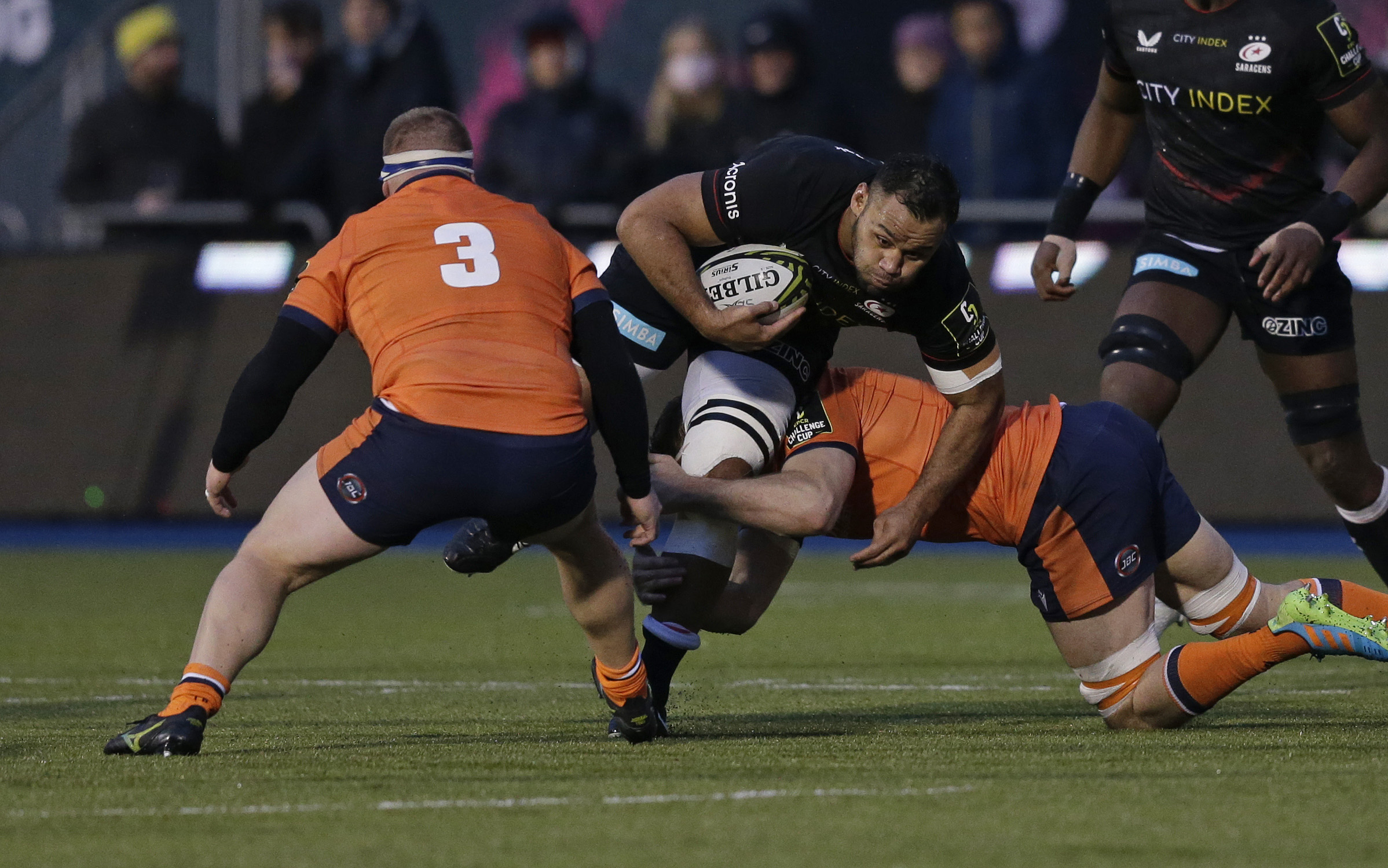 Saracens may have lost three of their last five Premiership matches – picking up losing bonus points in those games – but they have remained dangerous, winning healthily against Worcester Warriors at the end of December and Northampton Saints on the road in Janaury.

The Men in Black have scored the most tries in the division (51), contributing to the most points (440). Alex Lozowski has collected 124 of those, second in the league to George Ford for the most points while Max Malins is joint-top try scorer with nine to his name.

Malins is one of five Sarries unavailable for the match due to the Six Nations opener v Scotland with Elliot Daly, Jamie George, Maro Itoje and Nick Isiekwe also in the England squad. Andy Christie may be called into action if he isn’t selected for his Scotland debut.

Everyone at Bath Rugby would like to extend their best wishes to Mark McCall and hope to see him back with Saracens in the coaches’ box soon.

ONE TO WATCH – BILLY VUNIPOLA

Saracens Number 8 Vunipola has been back near his best this season with the London club having the luxury of his presence in their XV during the Six Nations period for the first time in a very long while.

The 29-year-old has made 748 metres from 134 carries, scoring four tries whilst making 12 offloads to aid Sarries attacks. He has also beaten 16 defenders.

He has averaged 72.1 minutes a game so far this season and has made 83% of his tackles in 11 appearances – all of which he has started. It is the most amount of league games he has played in for four seasons, with his expected upcoming outings set to eclipse the 2016/17 tally of 13 and 2014/15 tally of 16 to stretch that sequence to eight seasons. Vunipola’s most league appearances in a season is 20.

“The results we’ve had in the last two Premiership games have been a big boost for everyone. Everyone has been working tirelessly to find those results; they have been different wins but very satisfying.”

“We’re fighting hard out there but there a lot of things in terms of fixes to get right. There were a few things that didn’t go our way against Wasps but we scrapped for 80 minutes and came out with a losing bonus point.” 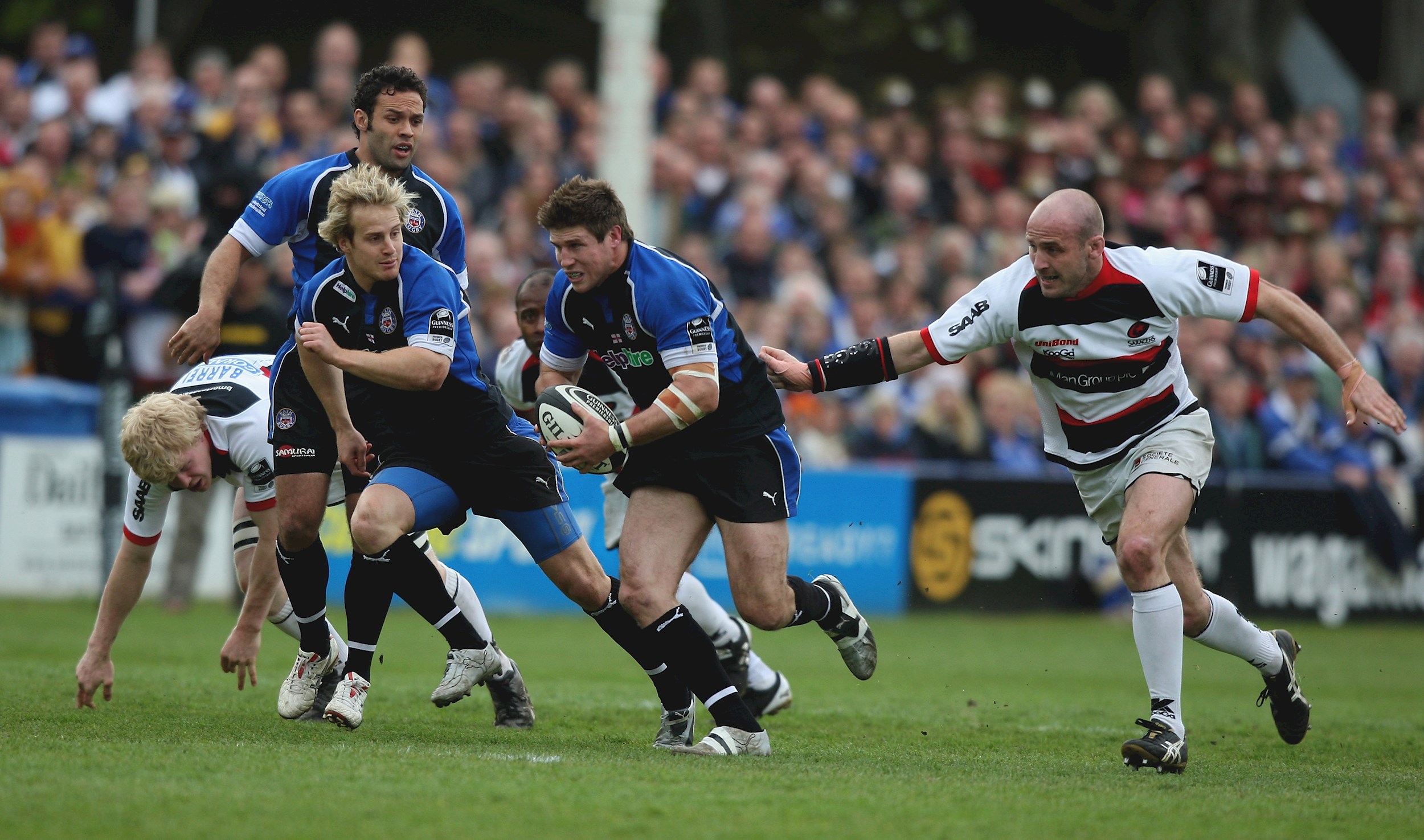 Bath powered to the top of the table and clinched a play-off spot into the bargain as they destroyed Saracens.

Sarries managed to get on the board through Adam Powell and Kevin Yates.