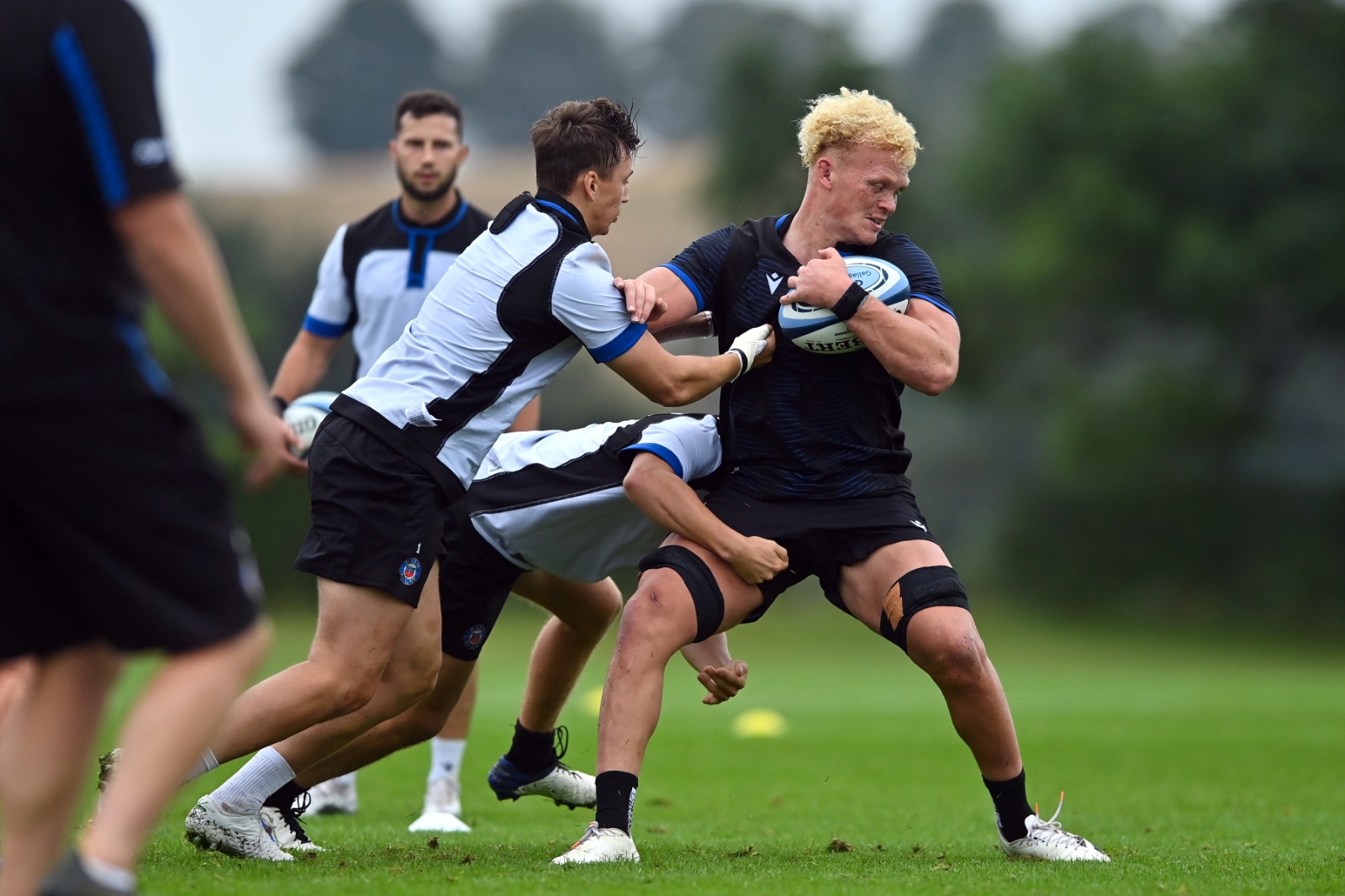 The Gallagher Premiership returns this weekend for what is sure to be another epic campaign – even more so now fans can attend!

Bath Rugby head to a venue which has been kind to them on their last two visits. Stuart Hooper’s men battled to 27-22 victory over Alex Sanderson’s side in freezing conditions in February this year while a visit just after rugby’s restart in the 2019/20 season saw them run out 37-22 winners.

The Blue, Black and Whites produced excellent attacking displays on both occasions and supporters in attendance at Bath’s pre-season friendly would have seen glimpses of the new style the squad looking to instil this term.

A process that takes time, fly-half Danny Cipriani will play a key part in developing the on-field strategy and could be in line for his competitive debut against his old club at the AJ Bell. He made 76 appearances in total for the Manchester outfit, accumulating 590 points. 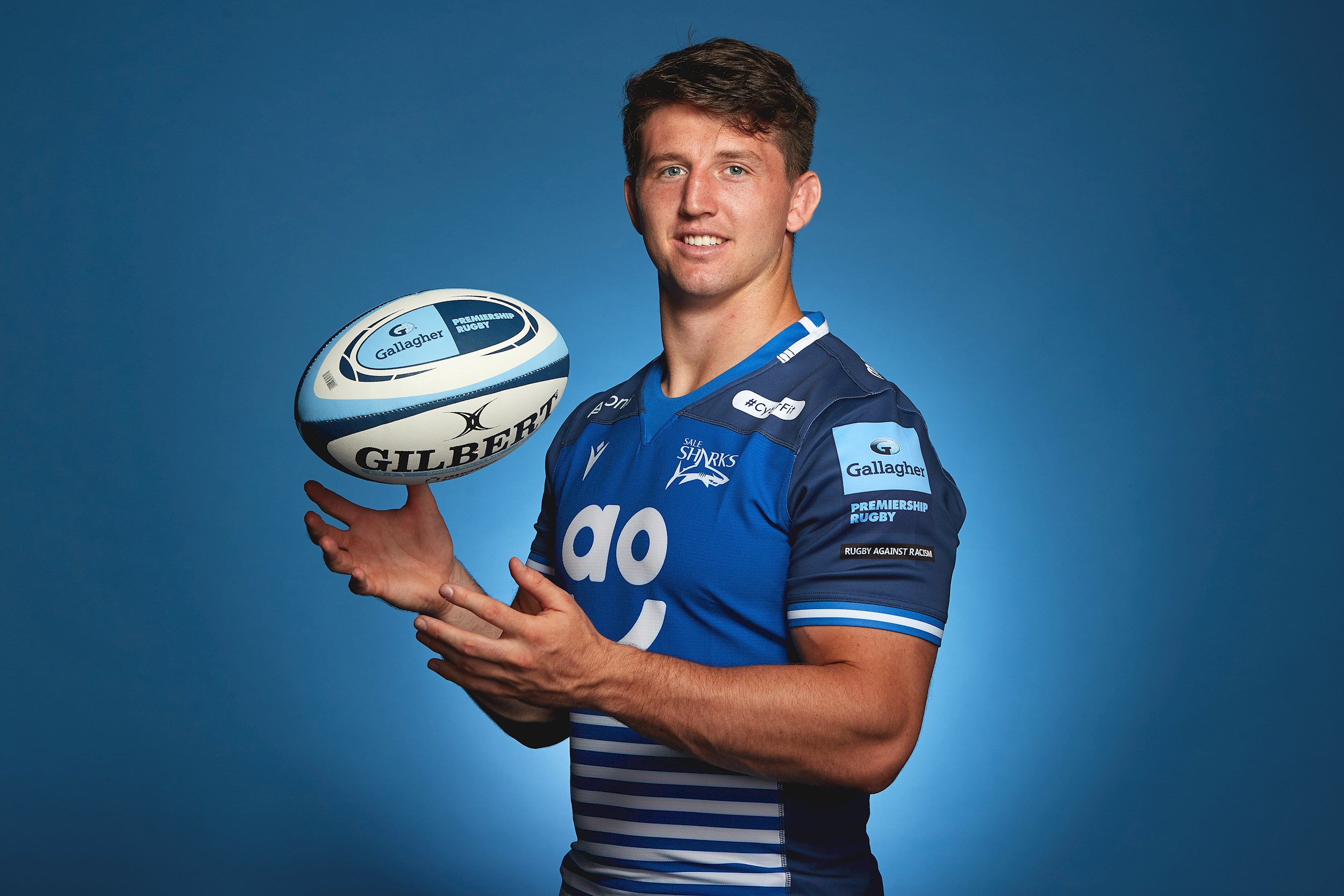 They missed out on a spot in the play-off final, losing to Exeter Chiefs at Sandy Park in the semi, but it was a positive first year in charge for Alex Sanderson.

The Sharks enter the new campaign full of optimism, looking to build on the third best defensive record in the league.

Sale head into the season with two pre-season games under their belt. The Manchester-based outfit took a trip to Jersey Reds, running out 19-0 winners before travelling to Italy to face Treviso - a match which they won 28-19.

ONE TO WATCH – BEN CURRY

A long-awaited England debut came for Ben Curry in the summer. The back rower missed out on his first cap in 2017 due to injury and brother Tom stepped into his shoes and has excelled on the international scene ever since. A hunter in defence and a competitive jackler, Curry has been a consistent performer ever since his first Sale appearance back in 2016, aged 18. Now 23, there is a lot more to come from the Hounslow-born flanker.

“There’s huge excitement heading into the game. Last season we didn’t really have a break; the lads had a week or two off and then they were back into it in front of no supporters. To start the season with a big challenge up at Sale in front of supporters is hugely exciting and we can’t wait to get going. We have to go out and take a step forward against them; go out and play the game how we want to play the game.”

“We wanted to make the place more robust so we are able to train harder in the weeks during the season to be able to improve the skill set as well as the game management and the ability to sustain performance. Not just outworking teams but outperforming teams over the 80 minutes and the base for that is something you lay down in the pre-season.” 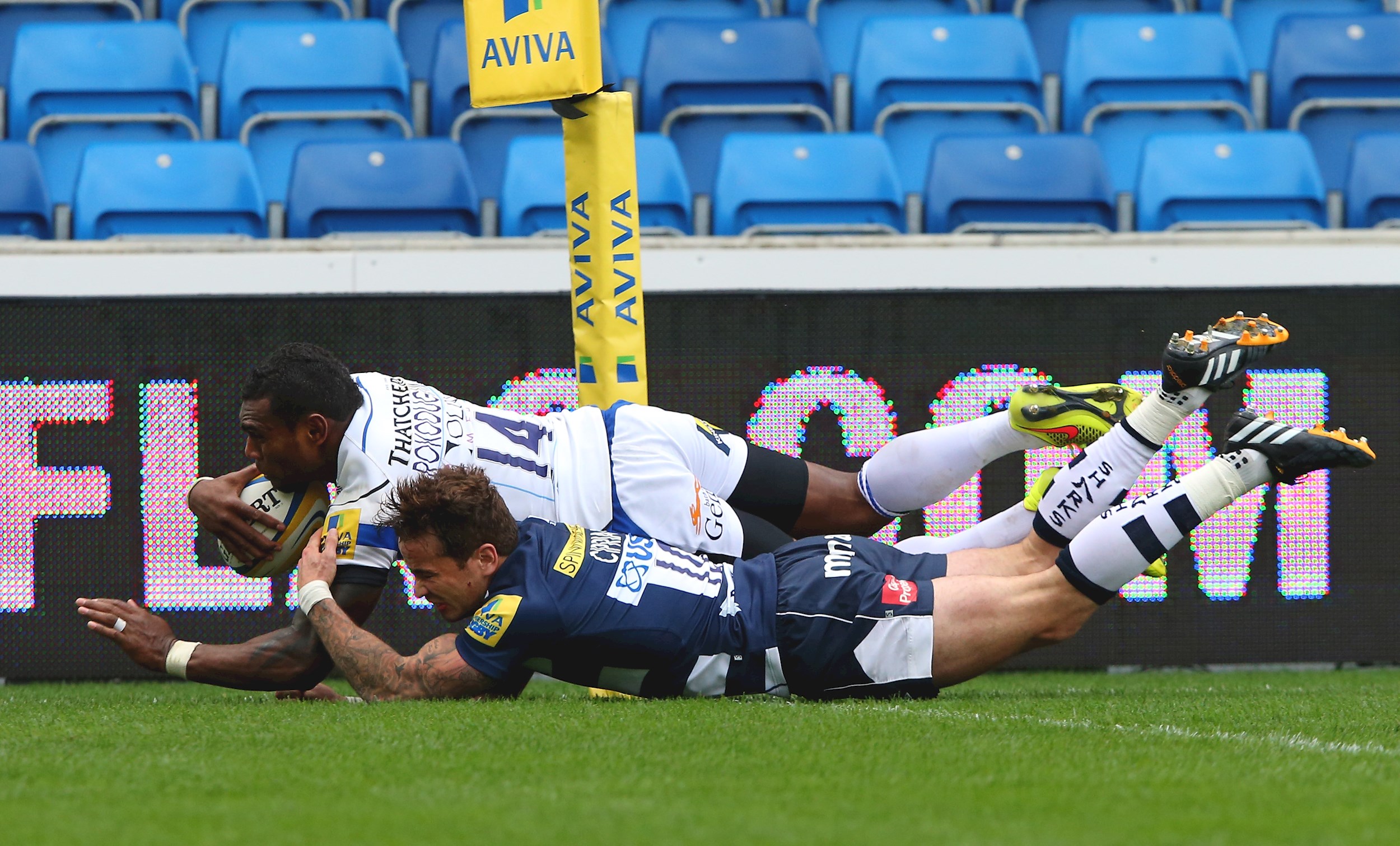 Bath Rugby opened their 2014/15 Premiership campaign with a 29-20 win over Sale Sharks.

Playing for Sale, Danny Cipriani also showed glimpses of class on his 100th Premiership appearance - kicking 10 points - but Bath managed to close out the win and also denied their opponents a losing bonus point.

Tickets remain available through Sale Sharks for the match. Click the button below to purchase yours and cheer on your Bath Rugby!

BUY TICKETS FOR THE MATCH