Bath Rugby head to the North East with an aim of back-to-back victories against Newcastle Falcons at Kingston Park. 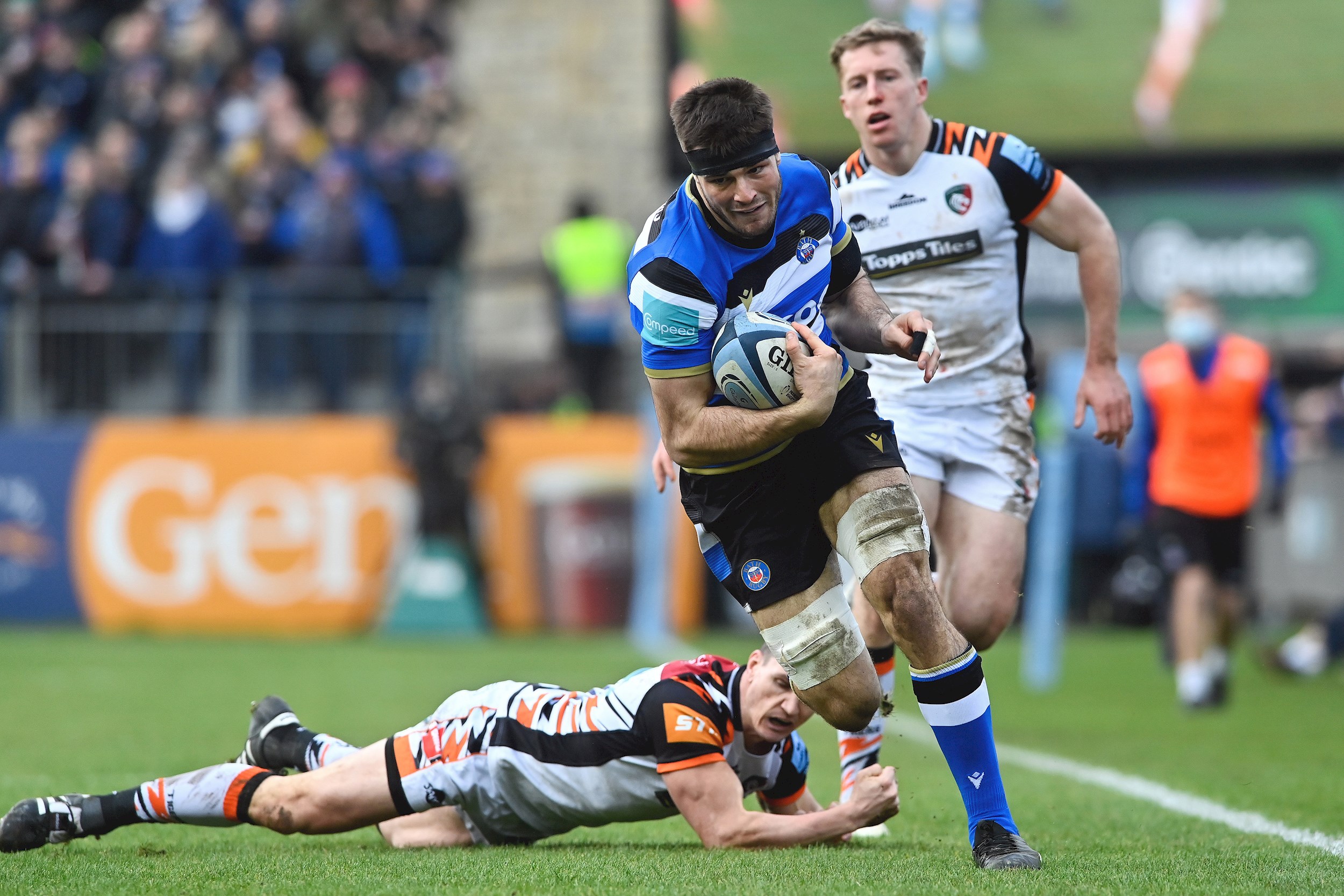 Last season, Bath Rugby went into Newcastle Falcons away knowing they hadn’t won at Kingston Park for a number of years.

That day, a committed, determined performance saw the forwards dominate up front and the backs put in a huge shift defensively to see out an important victory.

A similarly dedicated display will be needed this weekend at the same venue with temperatures set to be on the low side but Newcastle almost certainly going to turn on the heat.

Bath will welcome back a few faces from injury – a boost heading into the final stage of the season. 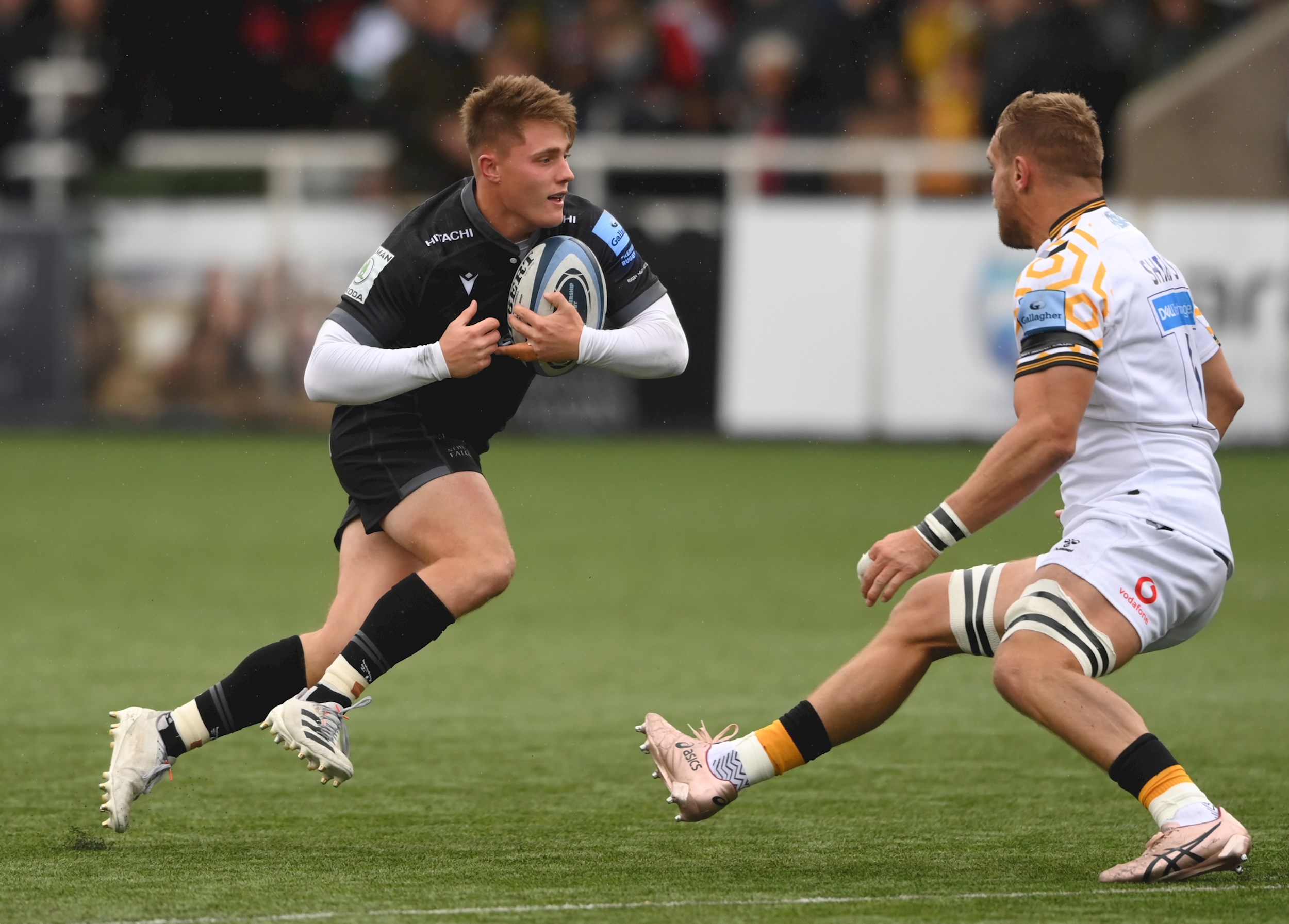 Newcastle will be without Director of Rugby Dean Richards this weekend as he serves the first of a three-match suspension for comments made following his side’s game against Exeter Chiefs.

He will have experienced and talented heads in Mike Brown, Trevor Davison, George McGuigan, Luther Burrell and Nathan Earle available though making the trip to Falcons a difficult one.

Falcons aren’t the most prolific of sides with only 239 points scored and they have the same amount of tries scored as Bath (31). They are a disciplined side with just 161 penalties conceded and they prefer the opposition to have the ball, carrying the second least in the division.

Sean Robinson is a dangerous operator at line-out time, making a league-high seven steals while McGuigan has hit 150 line-outs.

ONE TO WATCH – WILL HAYDON-WOOD

Haydon-Wood is making an impact in a Falcons jersey, earning eight Premiership appearances at fly-half for the North East outfit. Last time out he collected nine points in a narrow loss to Exeter Chiefs, scoring an impressive try. Still in the Newcastle Academy, Haydon-Wood is an ex-England Under-20 international who also has a Sevens background.

“The boys have been through an incredible tough time as a group on the field but the last four Premiership games have seen a huge improvement and it’s been a period of great learning for the group.”

Sean Robinson, Newcastle Falcons Back Row
“Nobody is ever happy after a defeat, but I think the supporters latched on to last weekend’s performance because they could see how much it meant to us, and what we were trying to do. You sometimes get days where it just doesn’t happen for you despite your best efforts, and I thought it was good that our crowd could see it.” 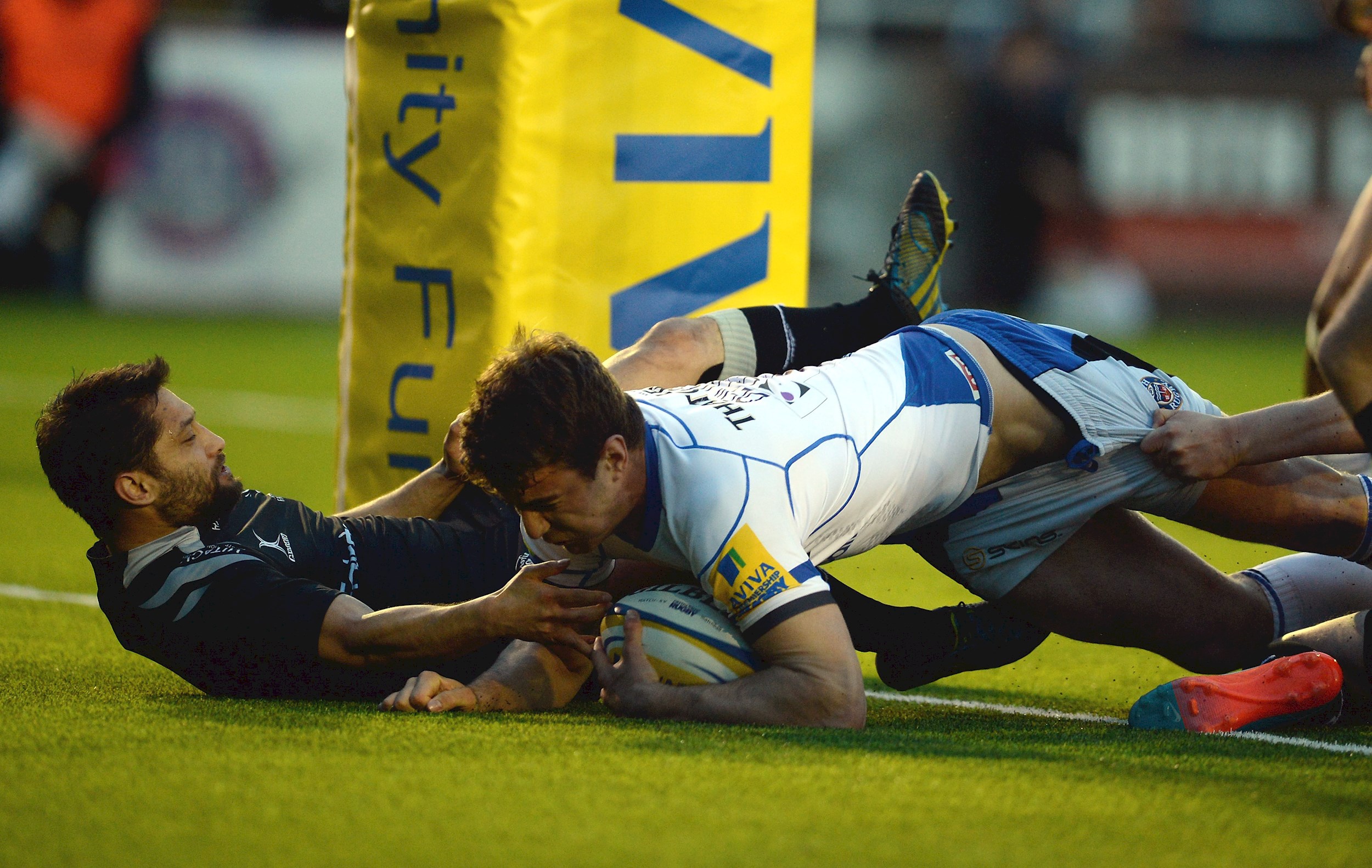 The visitors, with rugby league convert Sam Burgess handed a first start at flanker, had a 19-13 advantage at half-time through Anthony Watson's score.

Matt Banahan crossed for the bonus-point try after the break before Burgess was replaced on the hour mark.

But they were made to work for their victory as the boots of Rory Clegg and Tom Catterick kept it interesting until the end.

Watch Newcastle Falcons v Bath Rugby from the comfort of your own home!