Bath Rugby head to league leaders Leicester Tigers in Round 8 of the Gallagher Premiership. 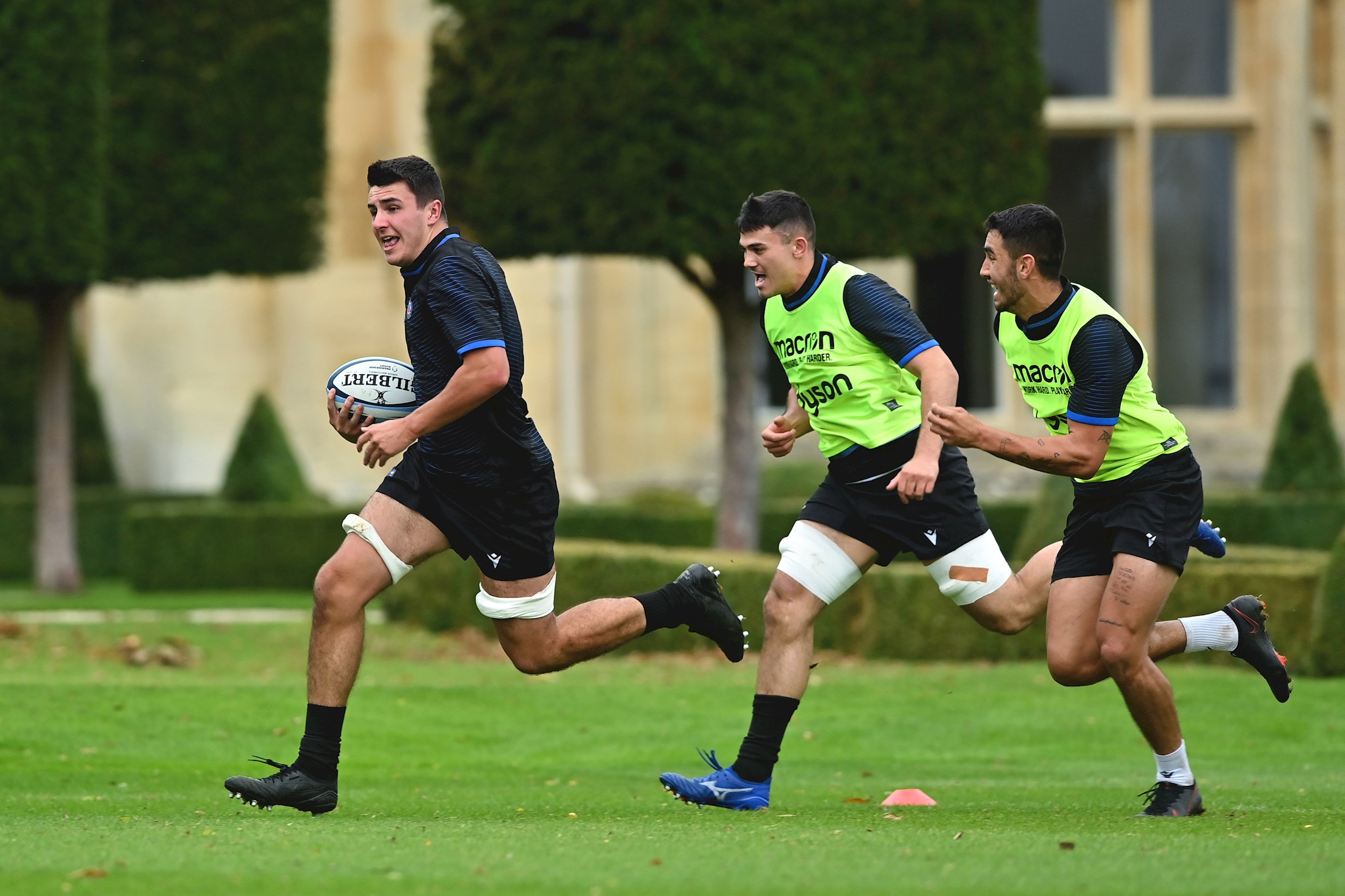 Inaccuracy and not taking the opportunities that came the Blue, Black and White’s way were areas picked out in the aftermath of last weekend’s match against Wasps.

Bath scored two fantastic tries but were on the wrong of the result having had two attempts to cross the whitewash held up and Ollie Fox’s try ruled out for a forward pass.

A trip to Leicester Tigers awaits in Round 8, a side who are full of confidence following their start to the season.

It is an old rivalry that has been one of the features of modern rugby. It is a passionate encounter that is over a century old with many positive memories for Bath, especially in the professional era. 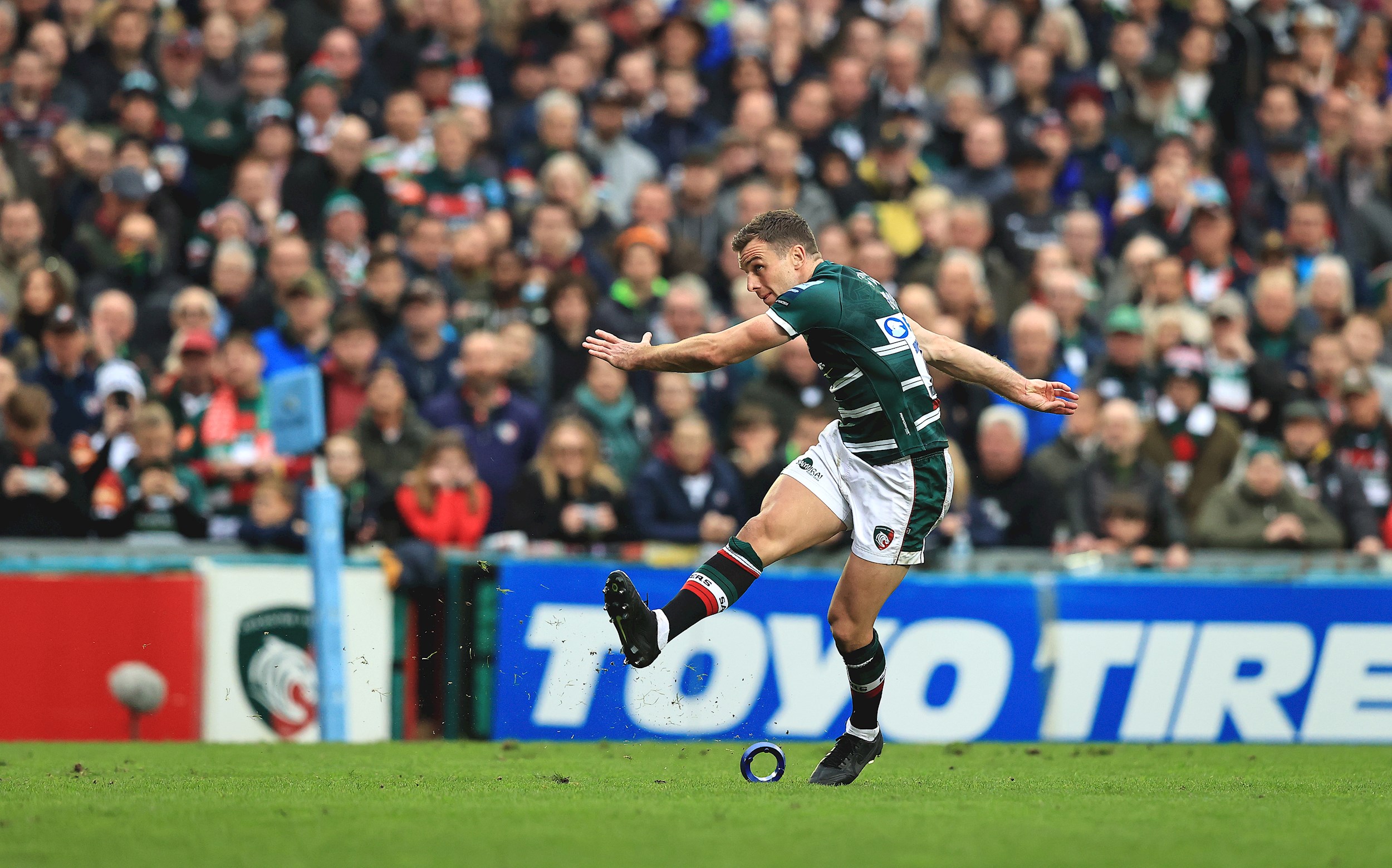 Steve Borthwick’s side have been physical with a sprinkle of magic added in, scoring 223 points – an average of 31.8 a game. Their attack, in terms of points for, is second best behind Saracens, as is their defence with the Tiger conceding just 113 points.

George Ford leads the most points for a player with 82 while Nemani Nadolo has made 11 clean breaks, 10 offloads and beaten 18 defenders.

Leicester have made the second most amount of tries (26) and tackles this season (926) with Nic Dolly their top try scorer (5) and lock Harry Wells leading their tackle count (76). They have been penalised the most, conceding 97 penalties to date, and have surprisingly made the fewest gained metres (3,713).

A quality footballer, George Ford has impressed hugely on the Premiership stage this season and with his exclusion from the England squad, he is set for more appearances in a Tigers jersey. The fly-half produced two moments of magic in particular last weekend, adding to an already lengthy showreel. Marking the ball around seven metres from his own line v Northampton Saints, Ford launched a monster kick which took a couple of bounces for sneaking into the 22 for a Tigers line-out. In the same match, he was successful with a huge drop goal from 40 metres out. Classy.

“Welford Road is an incredible place to go and play. It’s a massively exciting opportunity for the group. They are the form team of the Premiership and I think they’re being marshalled very well by George Ford at 10 and they are a very formidable opposition at the moment.”

“Bath are a dangerous team and the way they attack, the way they move the ball is incredible. You can see the quality of player they have as well with the likes of Jonathan Joseph, Ruaridh McConnochie, Semesa Rokoduguni and young guys like Tom de Glanville making their mark. Northampton pulled us around last weekend, which hurt us, and Bath are capable of that, which we will need to be able to cope with much better than we did against Saints.” 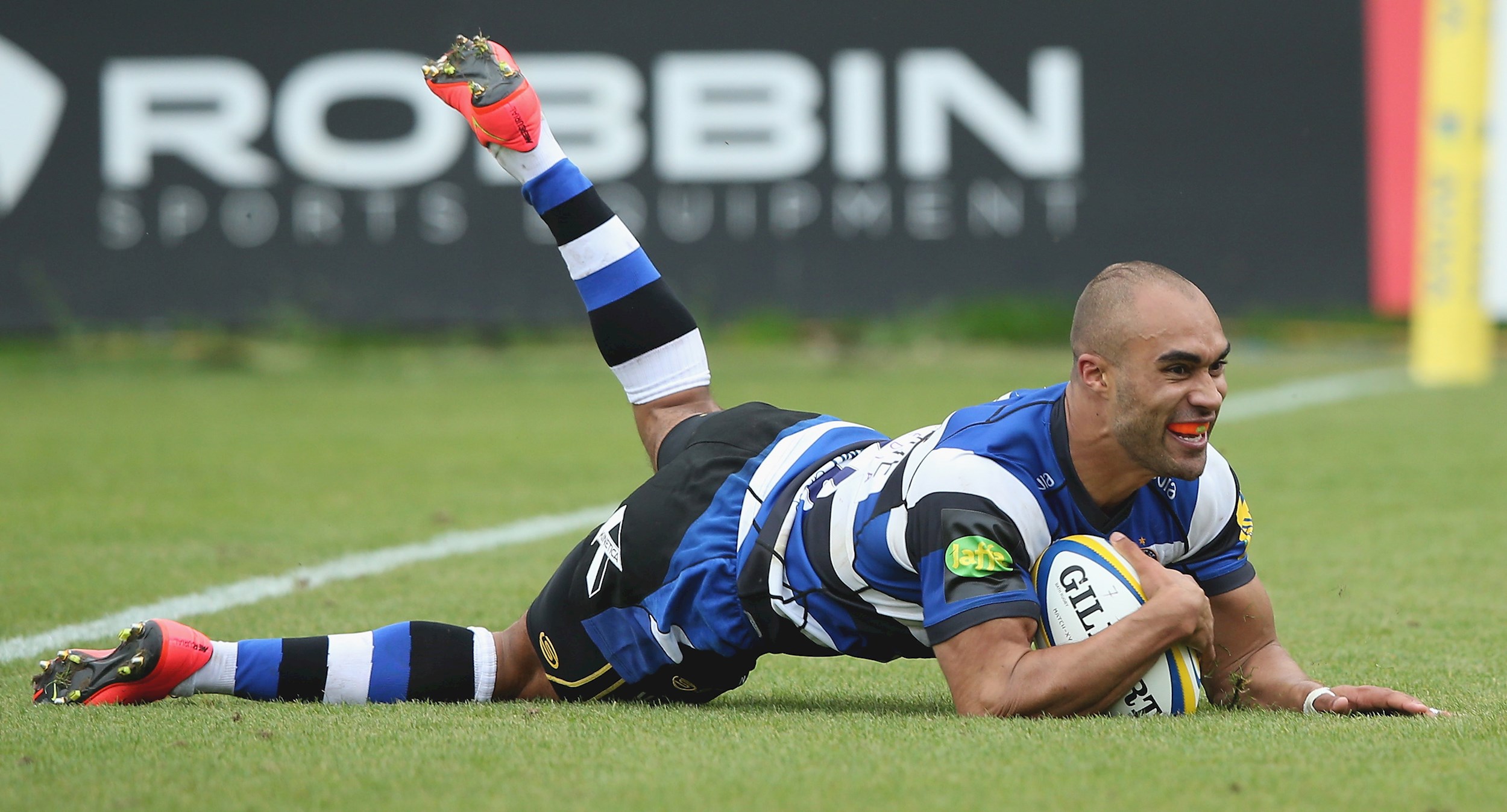 Bath continued their 100% start to the new season with a stunning victory over Leicester Tigers.

The home side produced a devastating opening 40 minutes to lead 23-0 at the break, Semesa Rokoduguni and Jonathan Joseph touching down and George Ford kicking a further 13 points.

Kyle Eastmond and Olly Woodburn scored to earn a bonus point after half-time.

Peter Stringer's late try rounded off the win, before David Mele was sent off for stamping in the closing stages.

Support the Blue, Black and Whites at Welford Road! Tickets can be purchased via Leicester.