Bath Rugby’s last two Gallagher Premiership home matches have ended in victory. The Blue, Black and Whites will be aiming for three from three in 2022 when longstanding rivals visit the Rec in Round 17. 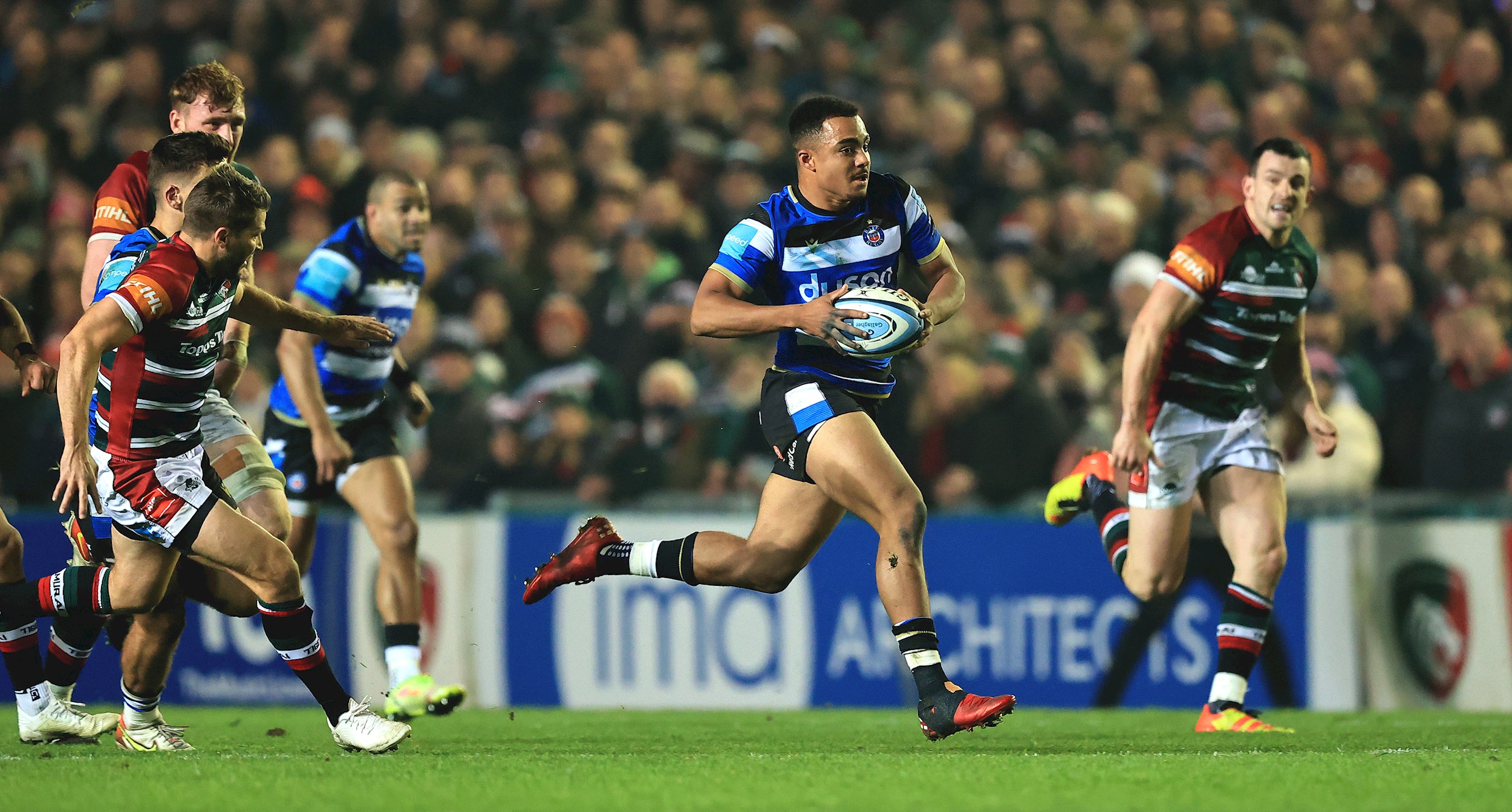 With the country bracing itself for Storm Eunice, Bath Rugby v Leicester Tigers could well cause a storm at the Rec on Saturday.

A match enriched in rivalry and great history, the Blue, Black and Whites have been extremely successful against the Tigers at the Rec over the past decade, with Leicester searching to end an 11-year Premiership hoodoo at the Rec.

In that run, Bath have averaged 27.4 points for with Tigers averaging 18.3. Jonathan Joseph has three tries in the fixture while Will Muir has two which helped Bath secure a tight match with Leicester last season. 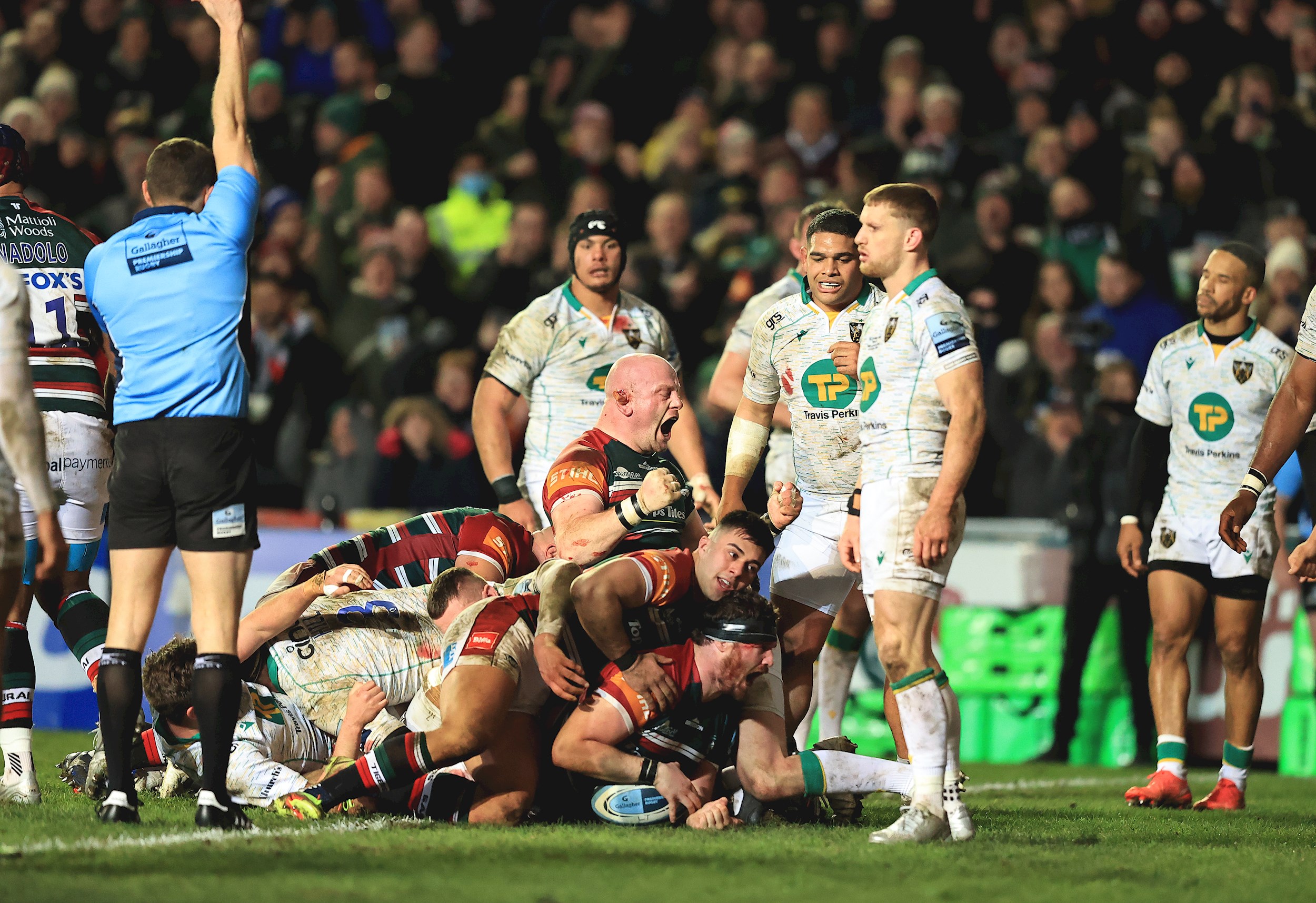 Leicester Tigers have been impressive as a physical outfit this season whilst also showing class and quality in abundance.

They sit top of the table with 13 wins from 15 matches and after a couple of seasons nearer the bottom, Steve Borthwick has them firing.

They have the second most points for (448) behind Saracens and have scored 52 tries in total. Interestingly, they have gained the least metres which displays their intention to keep the ball tight.

George Ford, unavailable this weekend due his commitments with England, has scored the most points in the league (148) while Nemani Nadolo has proved useful with ball in hand, making 13 clean breaks

ONE TO WATCH – JULIAN MONTOYA

Similarly to Nic Dolly, Julian Montoya has a fantastic strike rate for a hooker. The Argentina international, who joined Leicester in January 2021, has scored 12 in just 17 Premiership appearances.

Seven of those have come this season with the 28-year-old showcasing a real dominance from close range as well as in the set-piece.

“We know it’s always a physical battle when you play Leicester; the game is always won up front. We know we have a huge physical battle ahead of us and hopefully we can match that, if not better it.”

“Our focus is always very much on our performance and that won’t be any different this week, as we prepare to go down to the Rec and deliver a performance that we, our fans and everyone involved with Leicester Tigers can be proud of.” 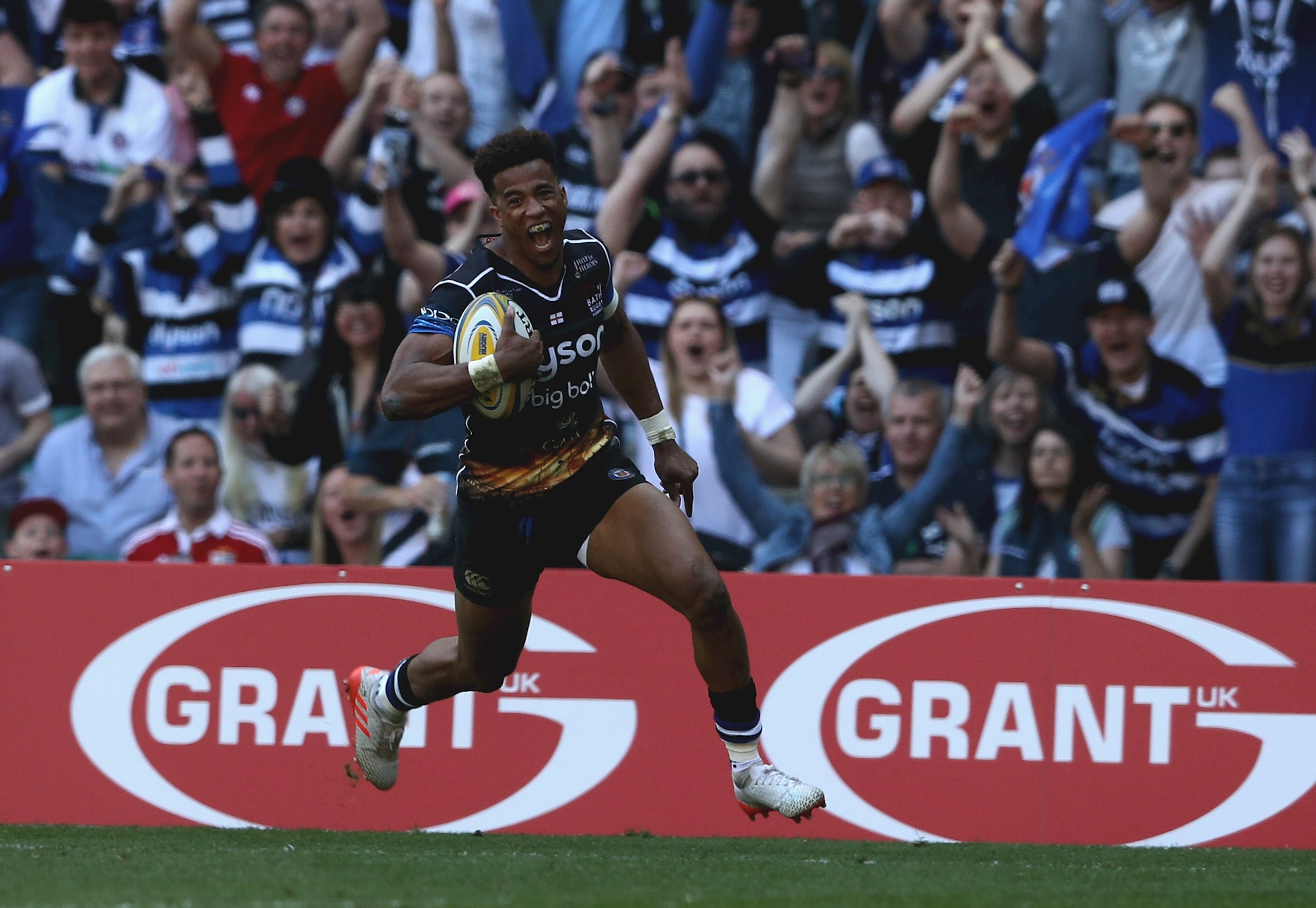 Anthony Watson scored two late tries as Bath came from behind to beat Leicester at Twickenham and edge closer to the Tigers in the race for a Premiership top-four finish.

Leicester wing JP Pietersen was then yellow carded and, within a minute, Watson raced in for his second try.

Leicester had led 15-10 at the break after tries from Brendon O'Connor and Telusa Veainu, in response to a try by one of Bath's other England regulars, Jonathan Joseph.

Freddie Burns, who also landed one of his two conversion attempts, then added the second of his three penalties from inside his own half to stretch the Tigers' lead to two scores.

But, just when they seemed down and out, Bath rallied late on, Watson scoring either side of Pietersen's removal to the sin-bin for a deliberate knock-on.

A yellow card for Bath's Beno Obano evened up the numbers to 14-a-side for the final four minutes but, with England stand-off George Ford adding three conversions to his two penalties for a 10-point haul, the Blue, Black and Whites hung on.