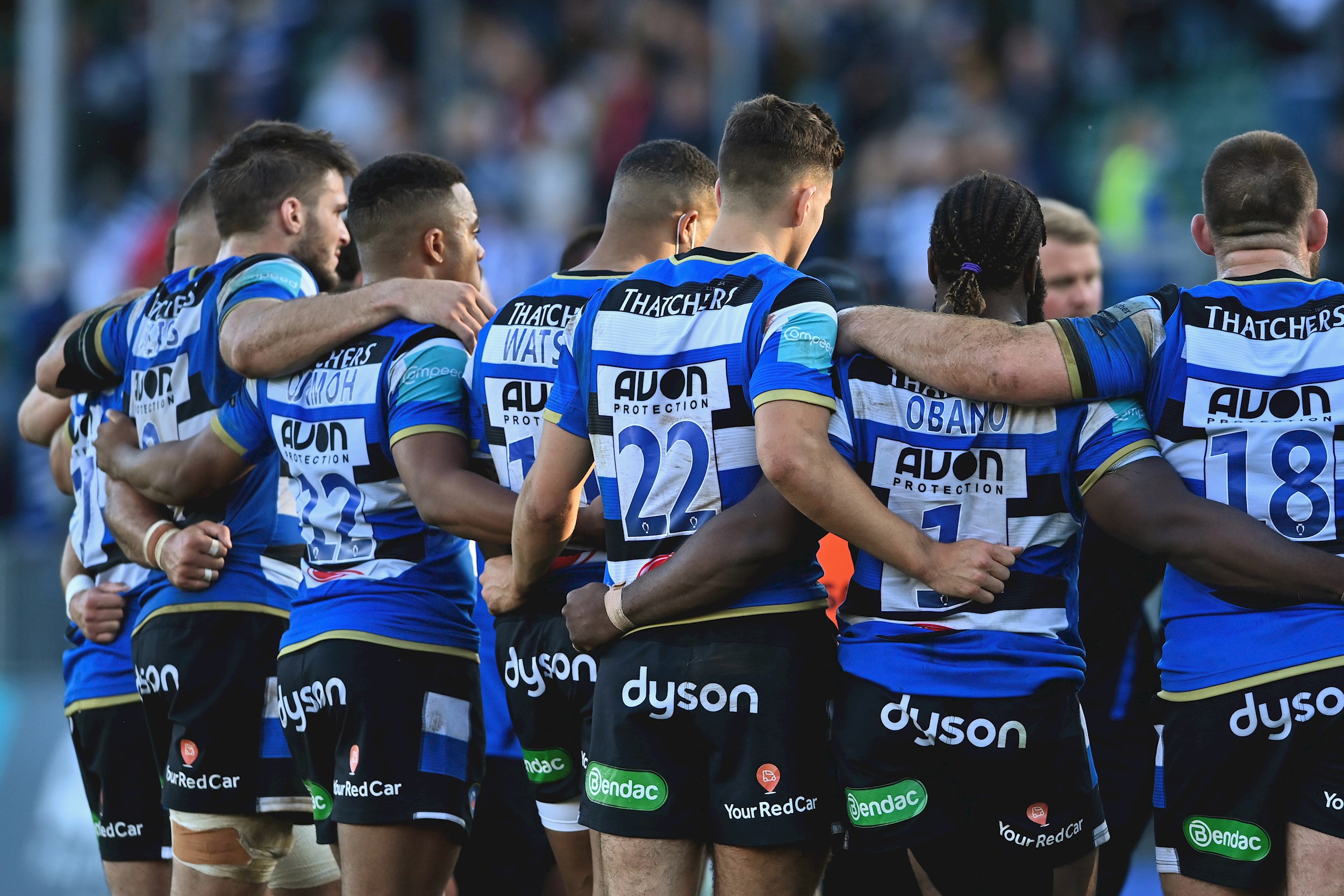 As Josh McNally said in his post-match interview on Sunday, there is no sugar-coating the loss to Saracens.

There is genuine hurt amongst the playing squad, the coaches and the rest of the staff – from the rugby and office sides of the club.

Whilst congratulations must be given to Saracens for their performance, everyone connected to Bath Rugby knows our display was way below the standards we hold ourselves to. That much is obvious. Rest assured, honest conversations will be had as the squad prepares for the trip to Harlequins.

The thoughts and feelings of our supporters are heard. Your messages are seen. Sport can be tribal; it can make or break your weekend and that desire to feel the euphoria of a victory lies in all of us, always. Defeats happen but the magnitude of Sunday’s loss stings more because of its nature. We understand.

The amount of care for each other at Bath Rugby is enormous. Win, lose or draw at Harlequins, we will remain united, and your support will always be appreciated.

Episode 10 of Bath Rugby Unseen will be an open, honest conversation with three of the senior playing squad. This will focus on the Round 5 result and how we move forward which will be released in the next few days. 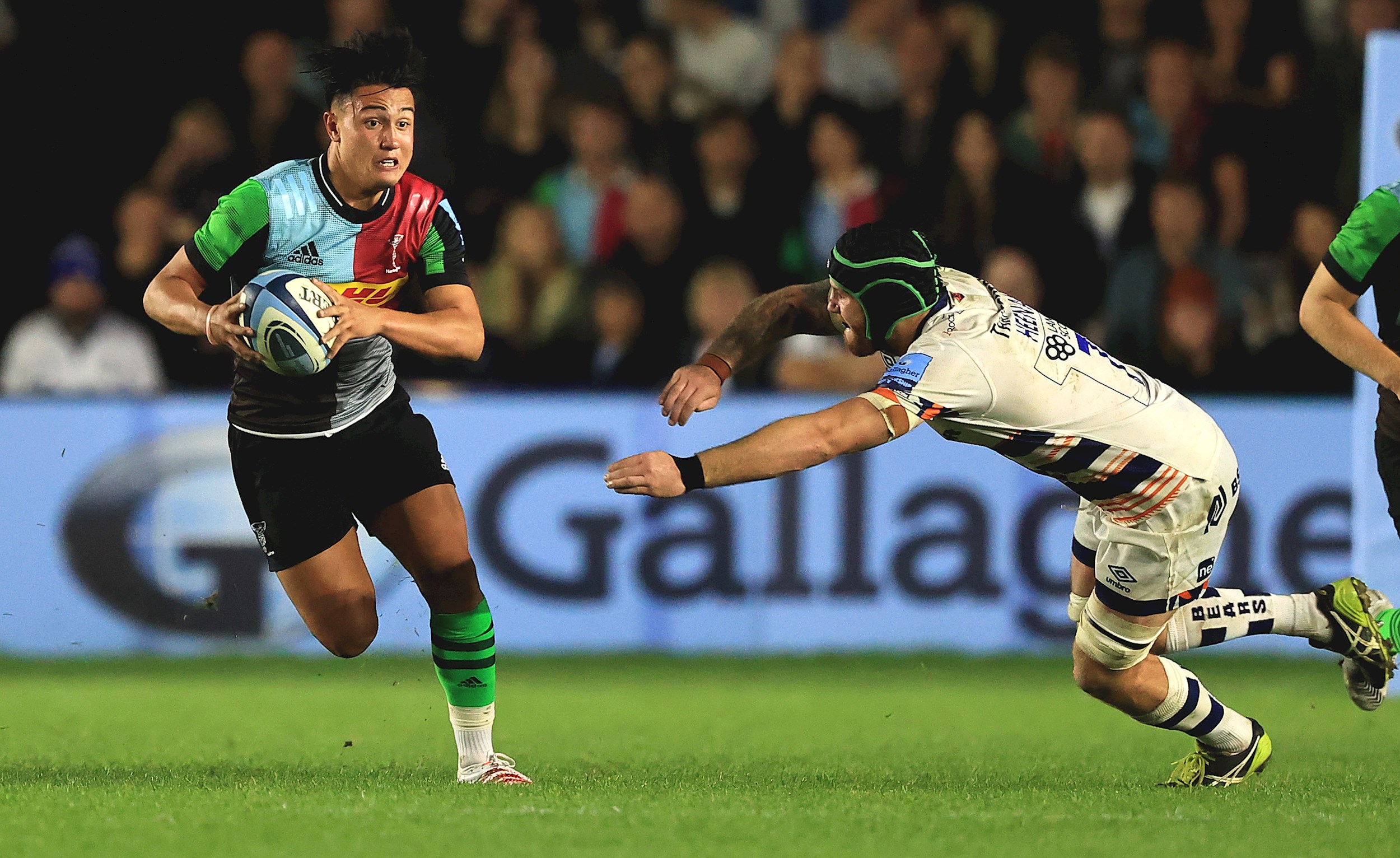 Harlequins have built a reputation in 2021 of playing expansive, flowing attacking rugby. Everything clicked for the Twickenham-based outfit midway through last season and it resulted in them winning the Gallagher Premiership final and becoming champions.

Their 2020/21 exploits against Bristol Bears in a semi-final that has been nicknamed Bristanbul for the incredible Quins comeback - akin to Liverpool’s 2005 Champions League triumph against AC Milan – will go down in history, and their recent match against Pat Lam’s side offered similar entertainment.

Down 21-0 in the first half, Harlequins fought back and scored 45 unanswered points in the second period to down the Bears.

Last time out, Quins found a stubborn Sale Sharks outfit in their way and managed to secure a losing bonus point despite conceding over 20 penalties on the night at the AJ Bell Stadium.

ONE TO WATCH – MARCUS SMITH

One of the most talked about players in the Gallagher Premiership at present, Marcus Smith was named in Eddie Jones’ England squad on Monday and deservedly so. His creativity sparked Quins’ fightback against Bristol in Round 4 and he continues to impress on the club stage. Smith’s international appearances in the summer were a joy to behold too with the fly-half earning a mid-game call-up to the British & Irish Lions, a tour in which he featured once against The Stormers.

“This week we need to be a little more ruthless with each other, have conversations and fine tune where things went wrong. We can't sugarcoat anything; we have to look at each other, how we lead as a group and how the squad operate in the week."

“We gave away 21 penalties (v Sale Sharks) which makes it hard to win any game. I thought we defended well in periods but if you give away that many penalties, you’re constantly giving the opposition field possession. We just didn’t manage the game against them.” 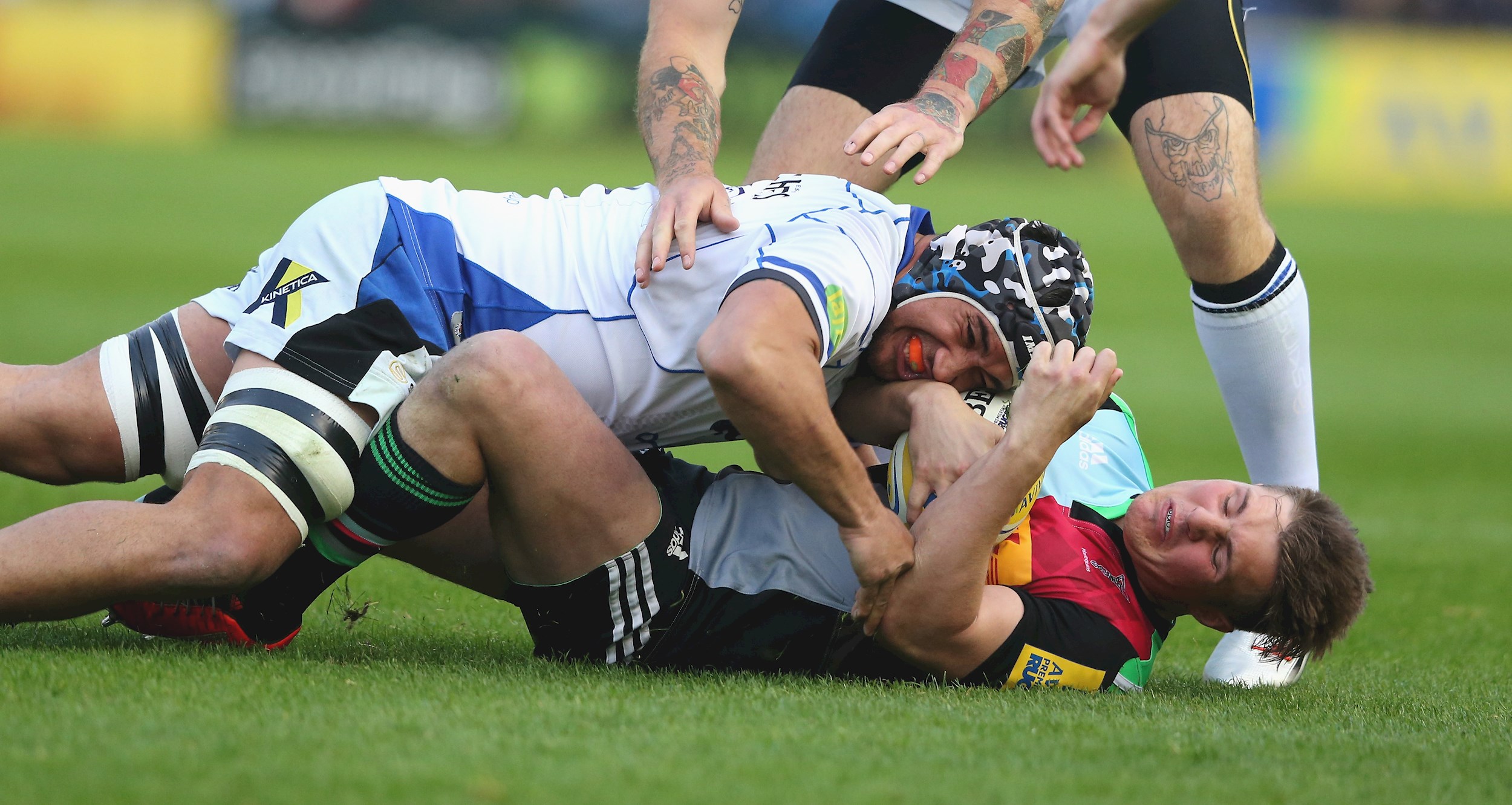 Bath confirmed a Premiership play-off place after an enthralling game at Harlequins that saw the lead change hands eight times.

A penalty try gave Quins a 15-10 lead at the break, but Horacio Agulla and Leroy Houston touched down in response.

Monye crossed for his second try in the corner before England fly-half George Ford's late penalty won it.

Support the Blue, Black and Whites on the road! Get your tickets via Harlequins website.

SUPPORT US AT THE STOOP