Bath Rugby head to Cardiff Rugby on Friday night in their first and final outing before the new season begins. 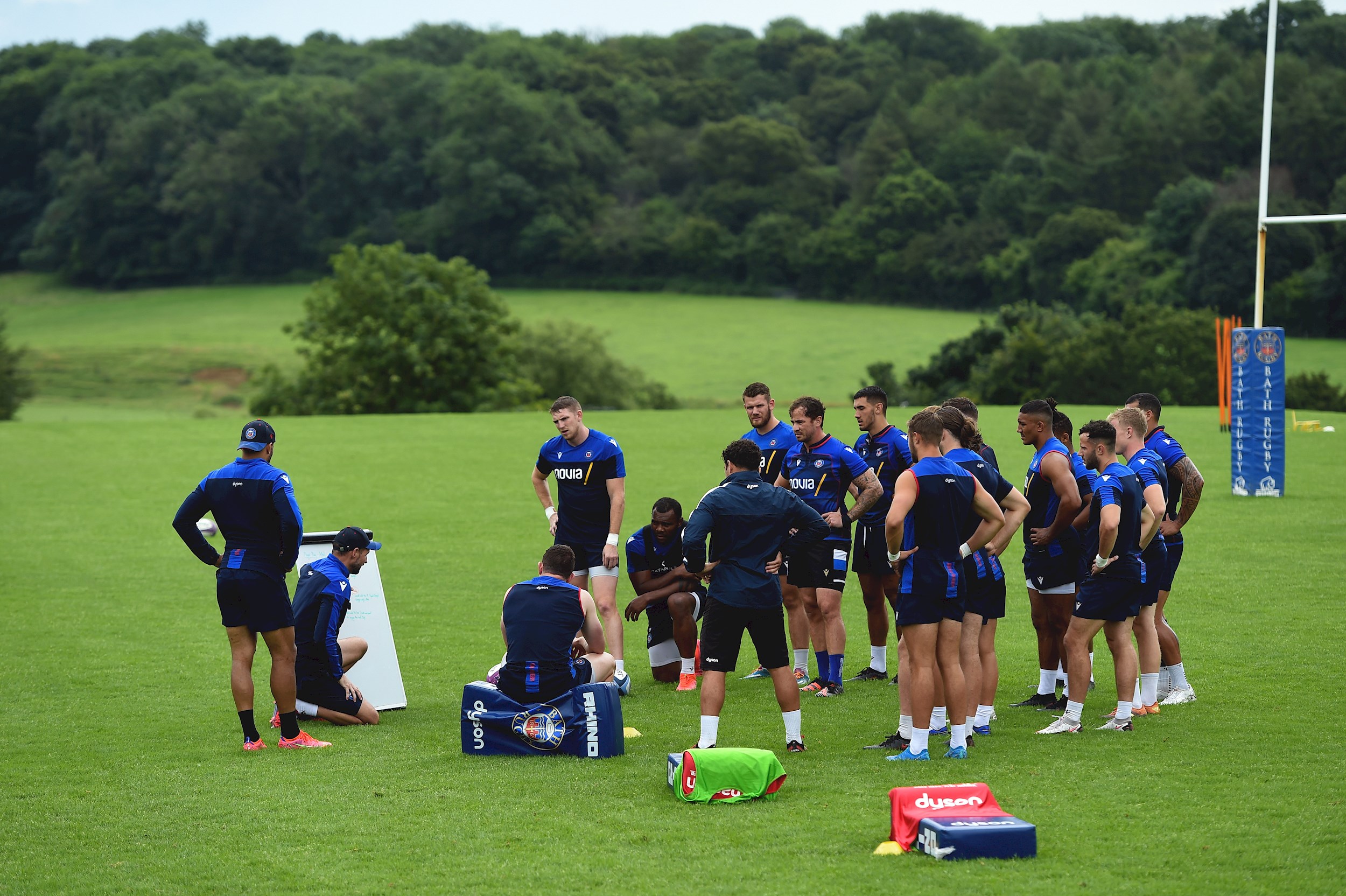 By the time the whistle sounds for the start of the match on Friday in the Welsh capital, eight weeks of hard work in pre-season will have elapsed.

The rugby balls were out from minute one of the two-month period as Bath Rugby began to hone their style for the upcoming campaign.

Director of Rugby Stuart Hooper’s addition of Attack and Backs Coach David Williams has brought in fresh attacking ideas to marry up with a new defensive mindset of winning the ball back to transition in a forward motion.

The visit to Cardiff Rugby was due to be the second opportunity to put said style into action in a match situation but due to Covid-19, it has become Bath’s first and final friendly – other than an internal 15-a-side – ahead of the opening Gallagher Premiership match against Sale Sharks.

The Blue, Black and Whites have welcomed Danny Cipriani, Jaco Coetzee, Johannes Jonker and D’Arcy Rae to the club this summer, all of whom could put on the Bath jersey for the first time under the lights at Arms Park. 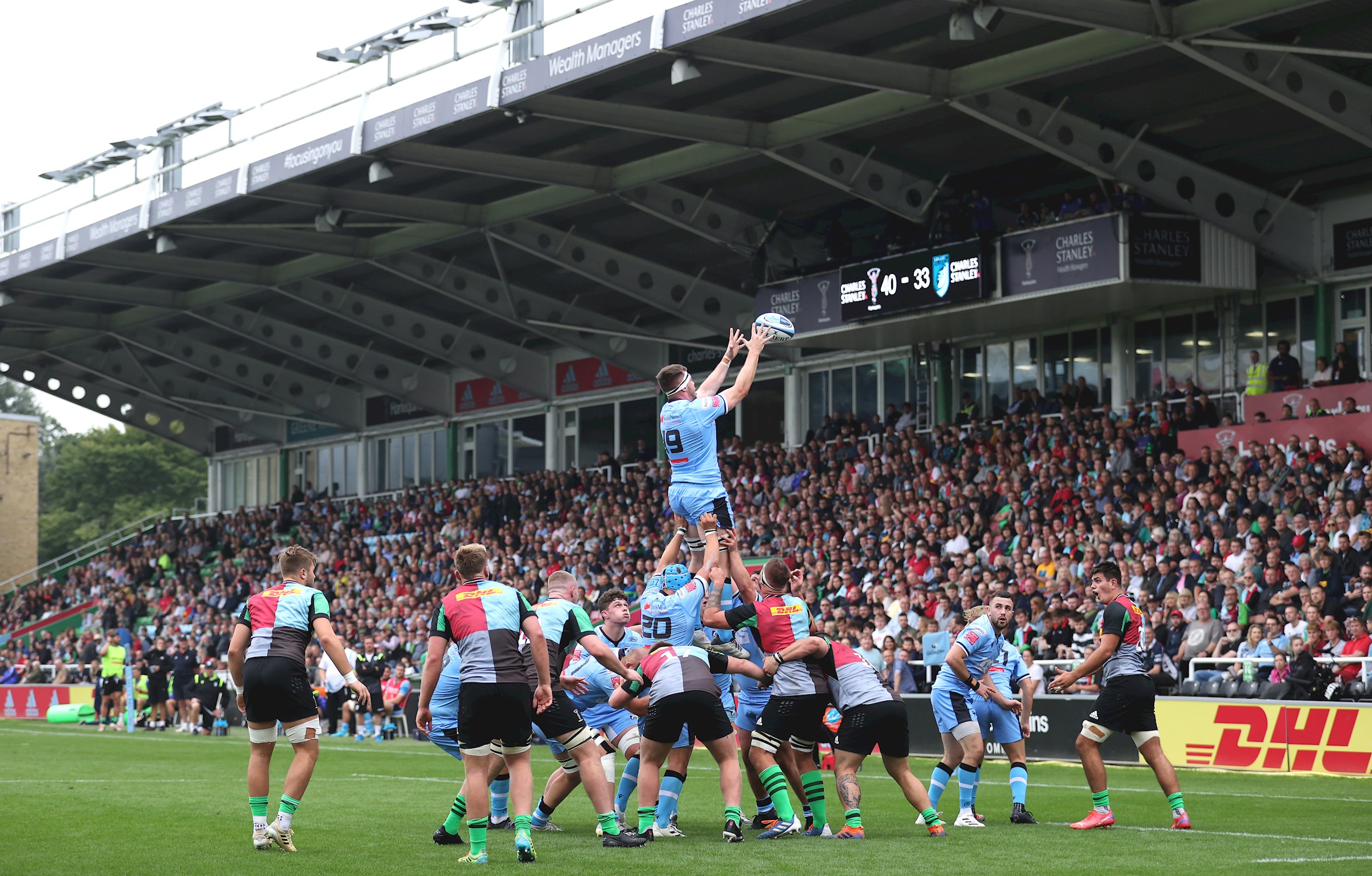 Cardiff Rugby also conclude their pre-season campaign with Friday’s fixture but already have one game under their belt.

The Welsh region head into the encounter off the back of a thrilling 12-try encounter against Harlequins last weekend – a result they did up on the wrong side of.

Director of Rugby Dai Young was pleased with their display in the loss to the current English champions, calling the match a ‘worthwhile exercise’.

Cardiff played with a quick tempo at The Stoop which led to five tries being scored and their line speed in defence for the majority of the contest was good.

The result got away from them in the second half as they provided much needed minutes to the younger players in their squad with their United Rugby Championship opener against Connacht Rugby kicking off on 24 September.

One to watch - Rhys Priestland

A bit of an easy one, really! Rhys Priestland enjoyed a successful six-year spell with Bath Rugby before moving back to Wales with Cardiff this summer. His quality in possession and kicking ability is well known, especially the latter as he holds the record for the most consecutive place kicks at goal in Gallagher Premiership history. The fly-half made 122 appearances for Bath and was fully invested in helping the younger players at the club.

“The pre-season game is an opportunity for the boys to have a physical hit out against opposition and feel those bumps and bruises. It’s a real test of the areas within our model, within our style and areas that we need to develop. You don’t get to week one of the Premiership and be perfect; you need to continually adapt and grow through the year. It’s a chance for us to see what our game looks like against people that don’t know what it is coming.”

“The set piece is something I’m sure they will test us on and they spend a lot of time on their scrum and line-out drives. They’ll bring that to us and I also know there’s been a lot of talk coming out of there about getting the best out of their backline. We’re expecting a big challenge and first and foremost we must match them physically. If you don’t do that, you’ll get steam-rolled, but if you do then you’ll have a chance.” 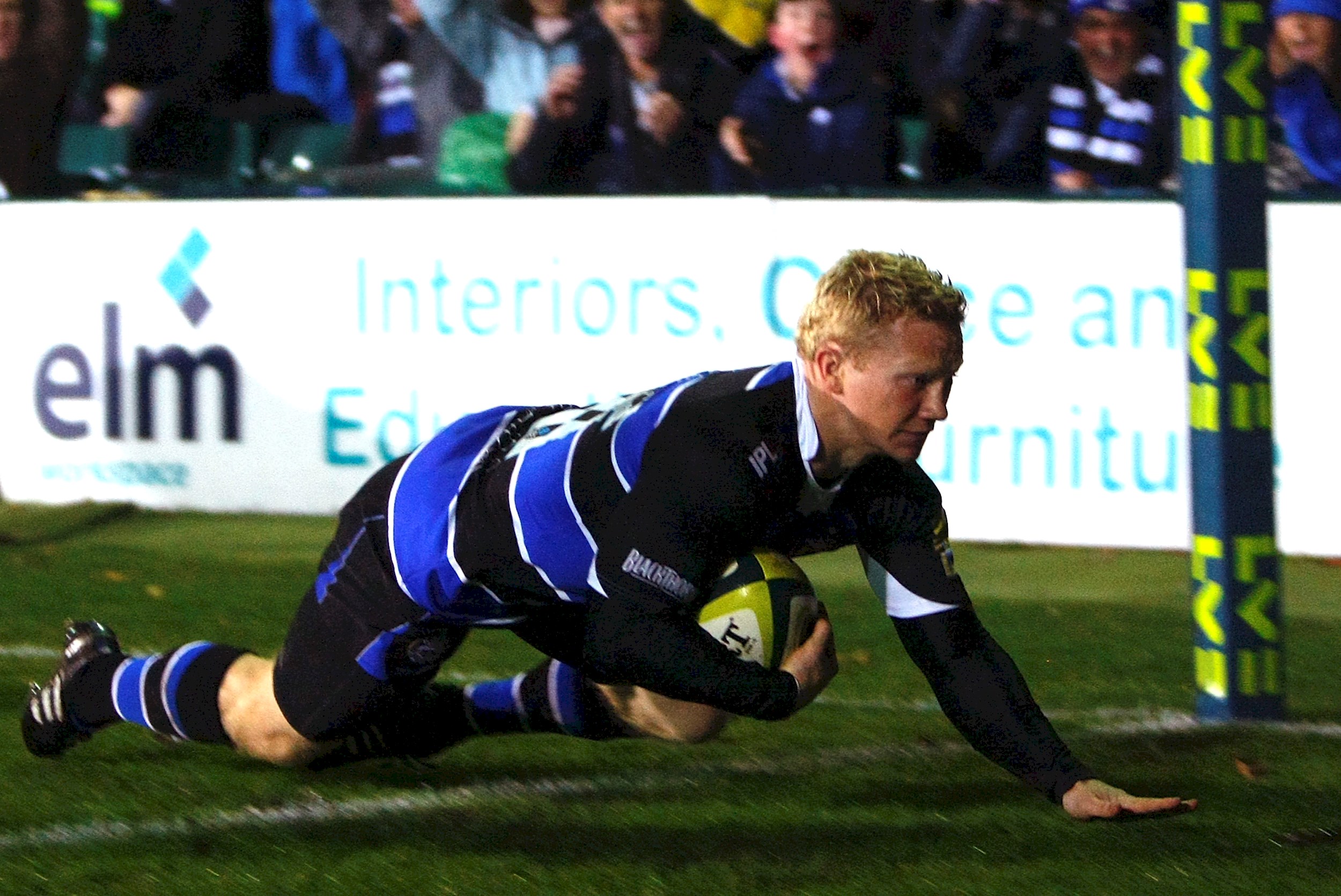 Gareth Davies' boot kept the Blues in touch before he rounded off Dan Fish's kick-and-chase with a try.

Conditions deteriorated after the break and the game dissolved into a kicking contest from which Barkley triumphed.

Tickets remain available through Cardiff Rugby for the match. Click the button below to purchase yours and cheer on your Bath Rugby!

BUY YOUR TICKETS FOR THE MATCH