Bath Rugby's first match of the New Year sees the Blue, Black and White welcome Worcester Warriors to the Rec. 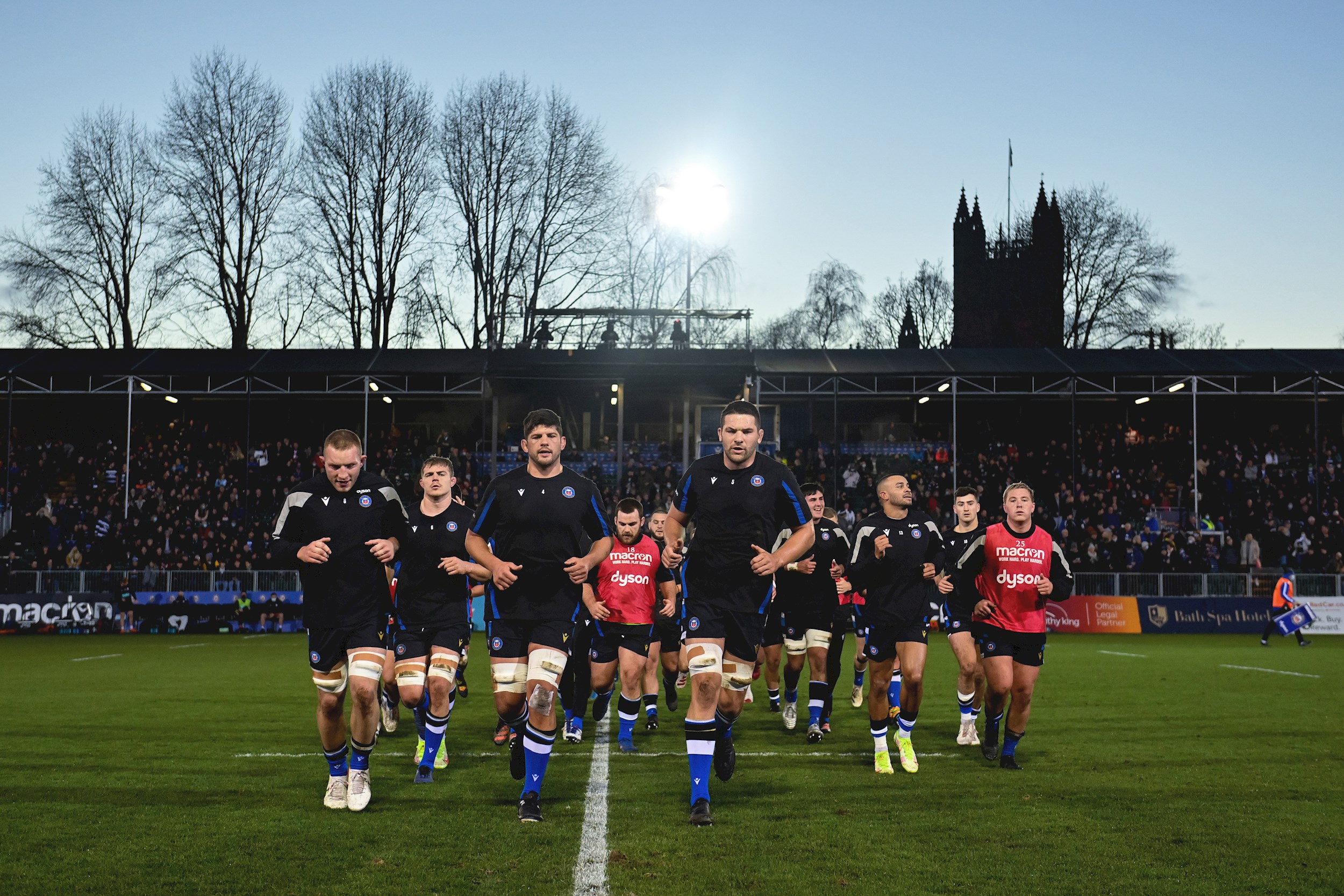 With two matches cancelled due to Covid-19, Bath Rugby have more bodies back on the ground at training with Director of Rugby Stuart Hooper confirming ‘a pretty clean bill of health’.

The Blue, Black and Whites did everything they could to try and get the games on but with 50 per cent of the squad unavailable (because of Covid and injuries) it put the club in a difficult position.

Focus is now all on the first match of the year at the Rec with Worcester Warriors visiting on Sunday.

Bath have won each of their 15 home games against the Warriors in the Premiership, currently tied with Saracens (v Sale Sharks) for the most home games won in a row against a single opponent.

Worcester have not won any of their past 17 away matches in the league but they have scored eight tries from counter attacks, the joint-most along with Leicester Tigers.

Ashley Beck has been directly involved in four tries in his last three games for Worcester while Tom de Glanville has carried the ball for 864 metres in the Premiership in 2021/22 for Bath. He has recorded an average of 119 carry metres per game in his last four league appearances. 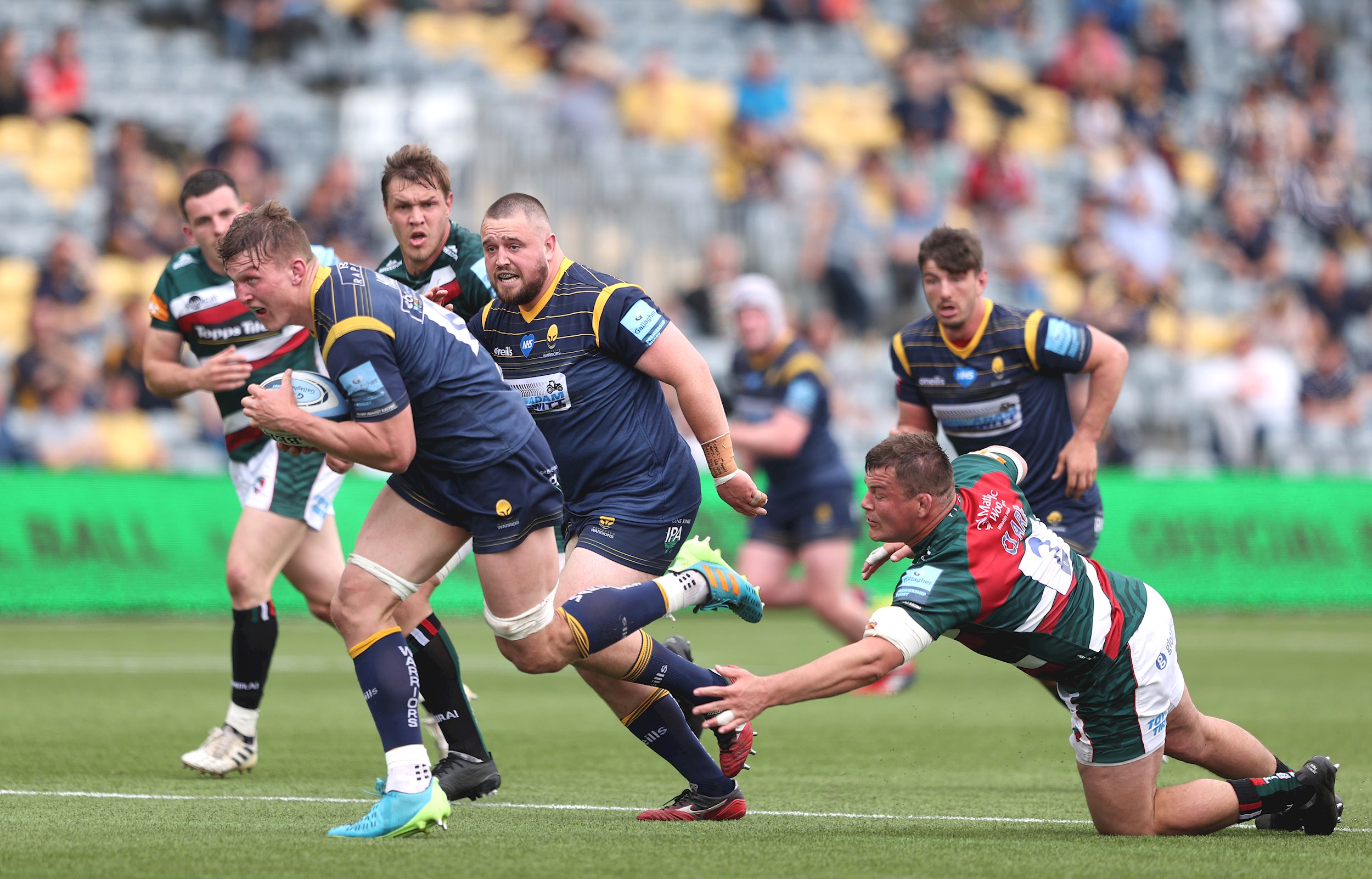 After 11 games, Worcester sit 11th in the Premiership table with three wins and a draw to their name.

They have scored 223 points in total, a tally which includes 30 tries, while they have conceded the most points (403) – conceding 59 tries.

With eight of their scores from counters, they are dangerous from deep positions with 198 defenders beaten and 50 clean breaks.

One to watch - Ted Hill

An England prospect, Ted Hill has two caps for his country and graduated through the ages at international level and with Worcester.

He scored two tries on his Premiership debut and also helped England Under-20s to a World Rugby U20 Championship final a few years ago.

The back row was appointed Worcester’s youngest ever club captain in July 2020 and became the youngest man to skipper his club – and the fourth in Premiership history – when he led the side against Gloucester the following month.

“Worcester have shown the quality they can have and they are always a team who can challenge you. This is a massive game for us and I’m sure Worcester are sat there thinking the same thing.”

“We know this game is almost going to be like cup rugby with two teams who are keen to win the game, both emotionally up for it and a big crowd in and we are looking forward to it.” 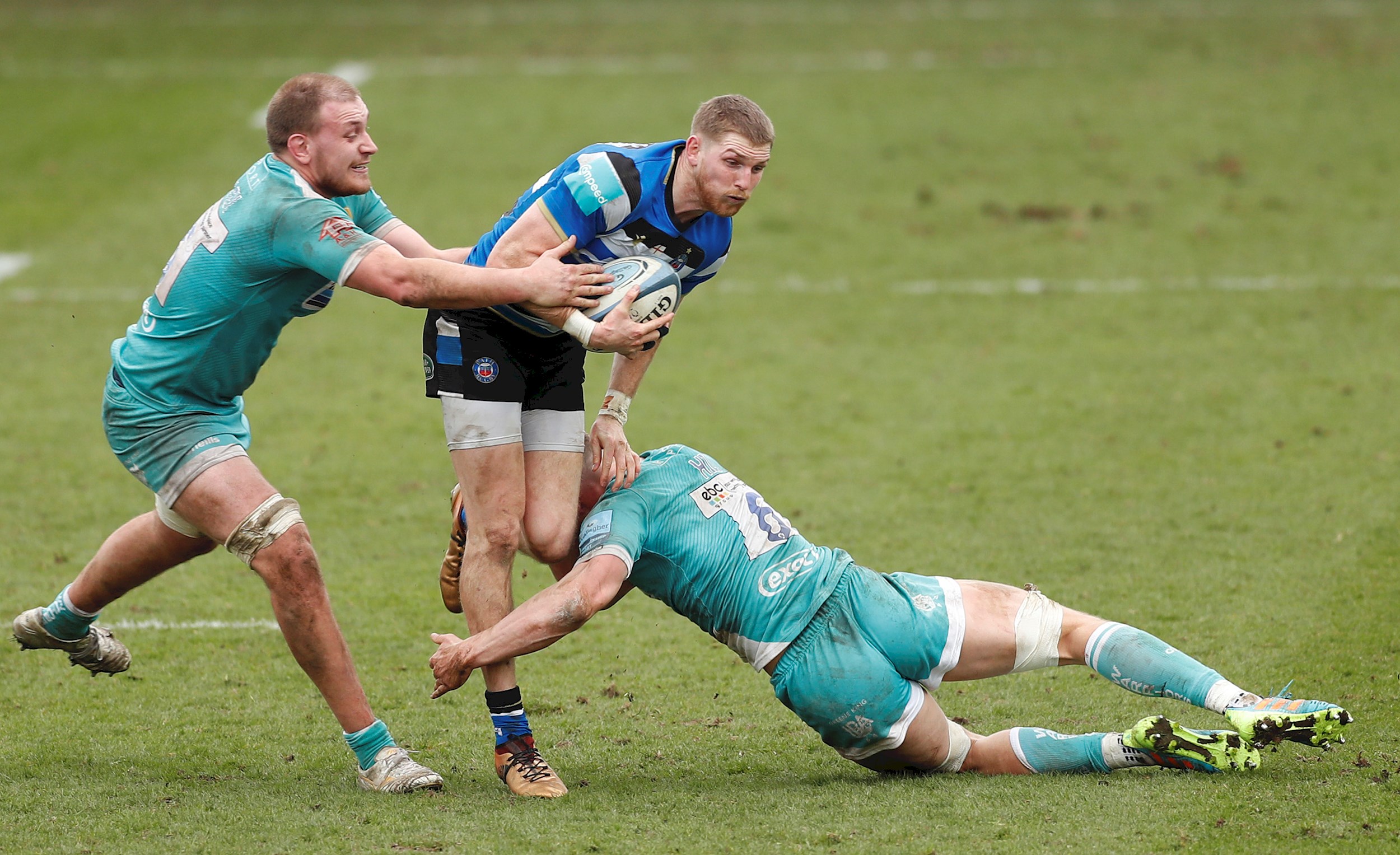 Tom Dunn and Will Muir both crossed twice as seven-try Bath eased to a 47-22 win over a young Worcester side.

Muir grabbed his first after 90 seconds and secured the try bonus point with a fine run after 23 minutes, either side of scores from Dunn and Zach Mercer.

Max Clark's try made it 40-0 at the break, but Worcester hit back early in the second half through Joe Batley and Perry Humphreys.