Bath Rugby head back home for their first Heineken Champions Cup match at the Rec this season against Stade Rochelais. 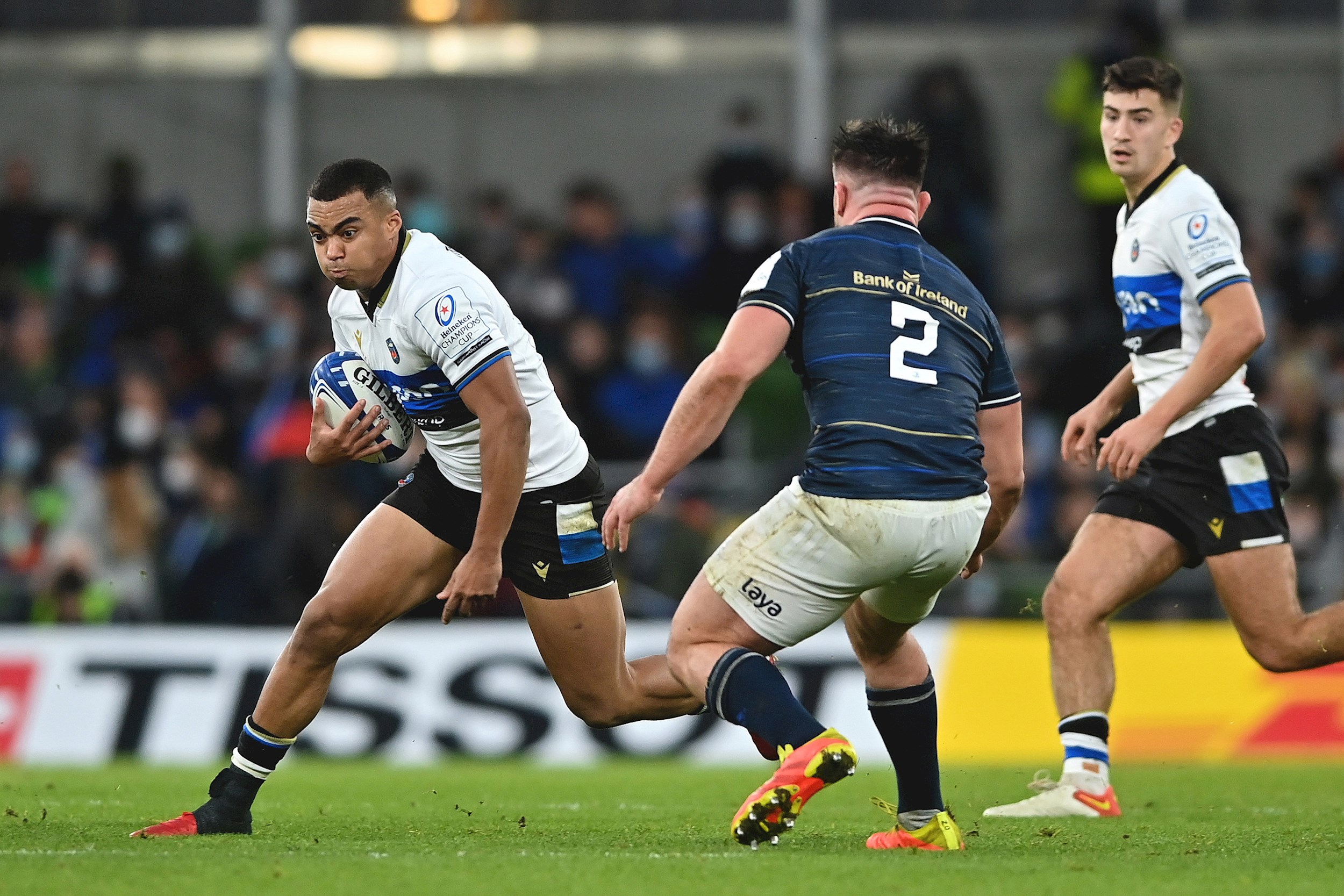 The two sides were drawn against each other last season but didn’t get to go head-to-head due to Covid.

A new format to the competition has presented a fresh opportunity for the two teams to face off, with the first of two games beginning at the Rec.

It is the first of three home matches for Bath at the end of the calendar year and a chance for supporters to come together for one last time ahead of Christmas Day.

While last weekend’s result went the way of Leinster, what has been appreciated is the energy of the younger players in the squad during the second half at the Aviva with many likely to be involved when La Rochelle come to town. 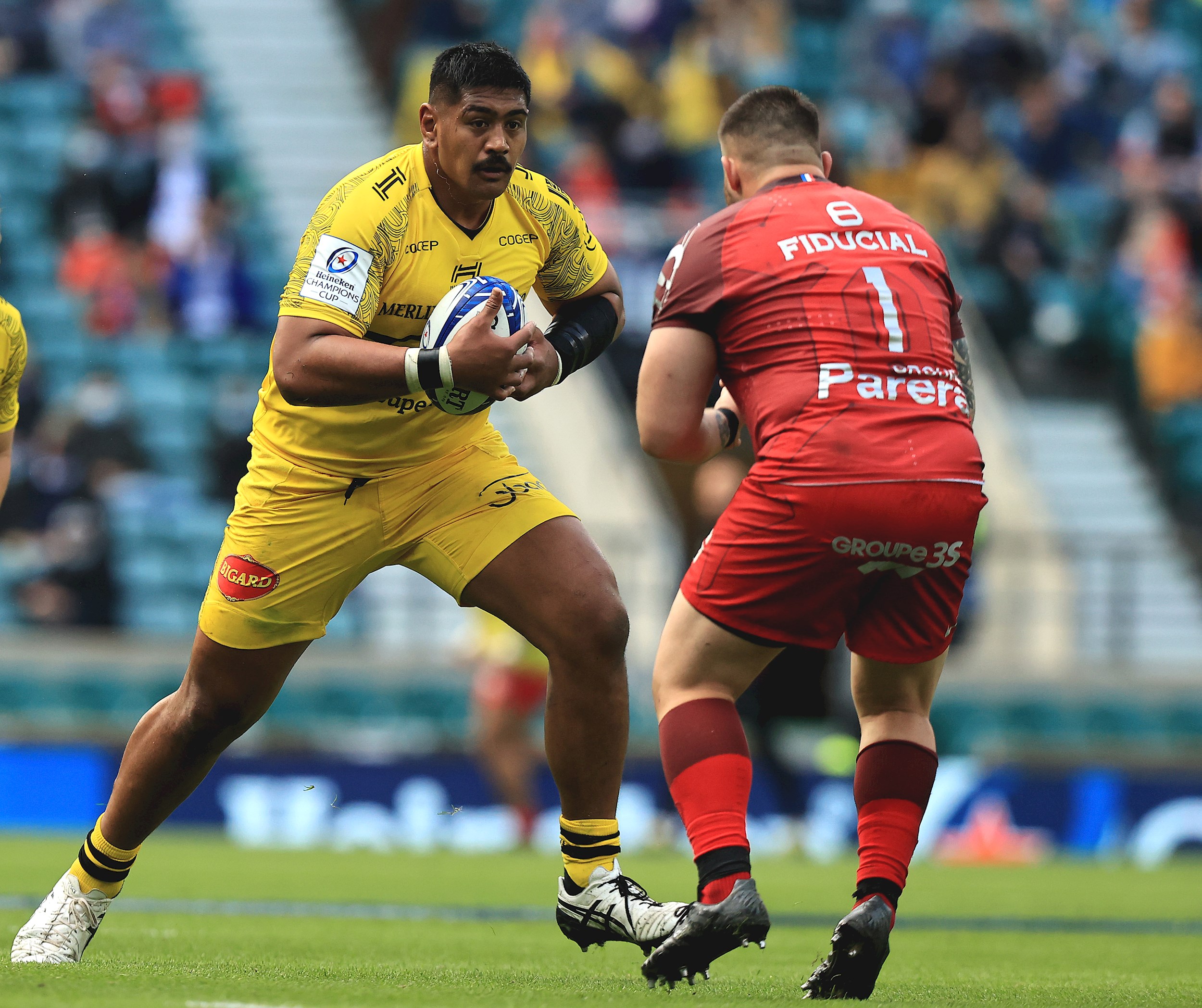 La Rochelle currently lie in fifth position in the Top14 after six wins from their opening 12 fixtures (six losses).

Whilst their attack may not be firing as efficiently as last season, they have one of the meanest French defences, conceding the second least amount of points behind Toulouse.

Last term, Ronan O’Gara’s side reached their first Heineken Champions Cup final as well as their maiden Top14 final. The French outfit lost both matches but proved an exciting force, downing the likes of Leinster in Europe.

In Round 1 this year, La Rochelle hosted Glasgow Warriors and ran out 20-13 winners. Ihaia West kicked two conversions and two penalties to add to his 64 points in the Top14 this campaign.

The fly-half has three tries to his name in total in 2021/22, equalling the total of Eneriko Buliruarua – one behind scrum-half Tawera Kerr-Barlow.

ONE TO WATCH – WILL SKELTON

An instrumental player in Saracens' successful European-winning campaign in 2019, Skelton's performances over the past few years earned him a recall to the Australia side in the autumn.

The 29-year-old man mountain has continued his bulldozing form since moving to La Rochelle and was key in their runs to the European and Top14 finals last season.

“The energy of some of young guys who came on against Leinster was outstanding and similarly so was the leadership of some of our experienced guys. We need all of that again at home against La Rochelle.”

“It was the first time in our history we made the Champions Cup final and the Top14 final. It’s important to believe in our abilities of going one step further. The boys are heading in the right direction.” 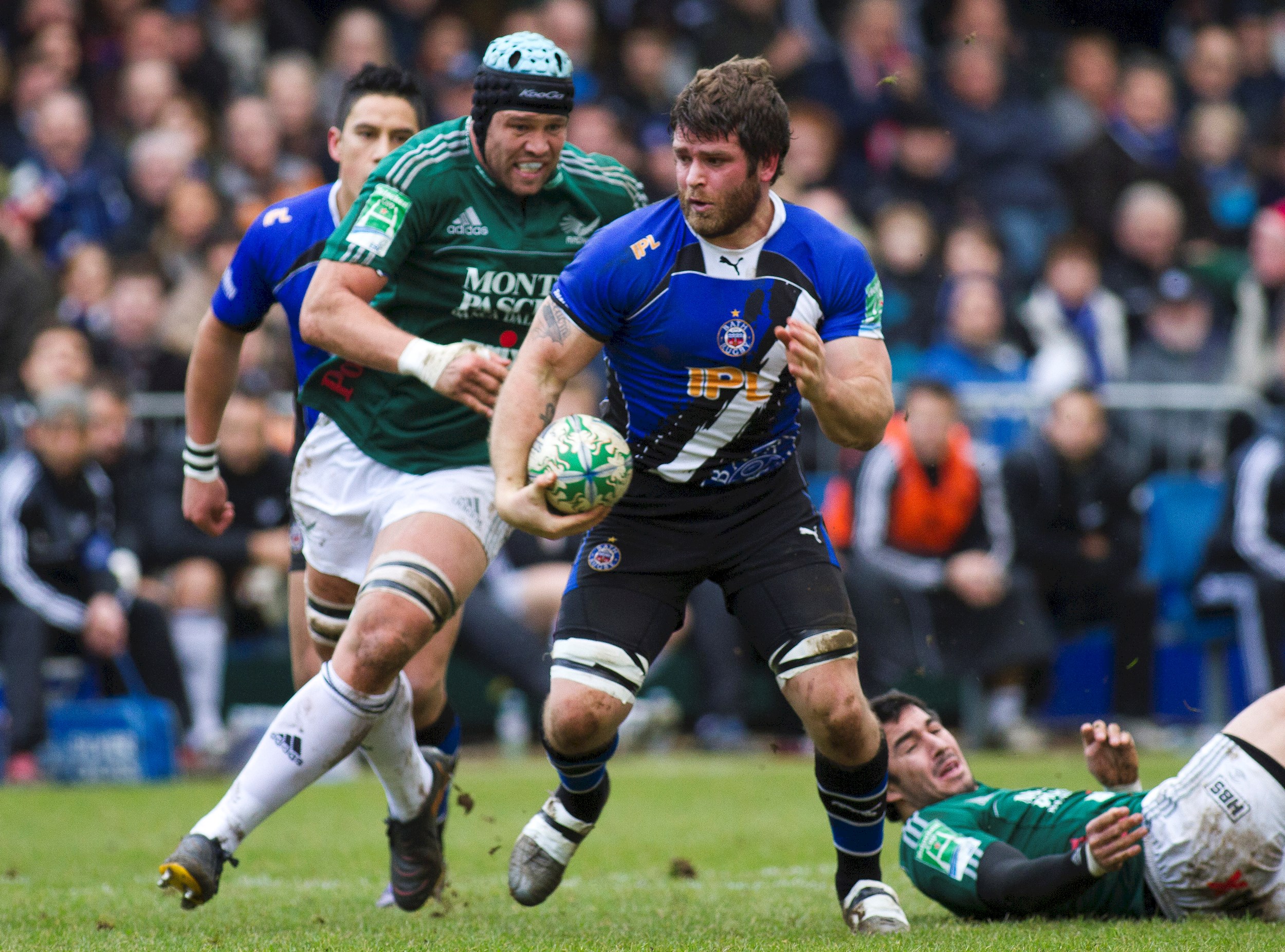 Matt Banahan scored four tries as Bath beat Italian side Aironi at the Recreation Ground to record only their second Heineken Cup win of the season.

A try from Josh Sole had given the visitors hope but two more from Banahan and another from Watson made sure.

Supporters can still buy tickets for this weekend's match which kicks-off at 13:00.