Bath Rugby will be searching for back-to-back Gallagher Premiership victories as champions Harlequins visit the Rec. 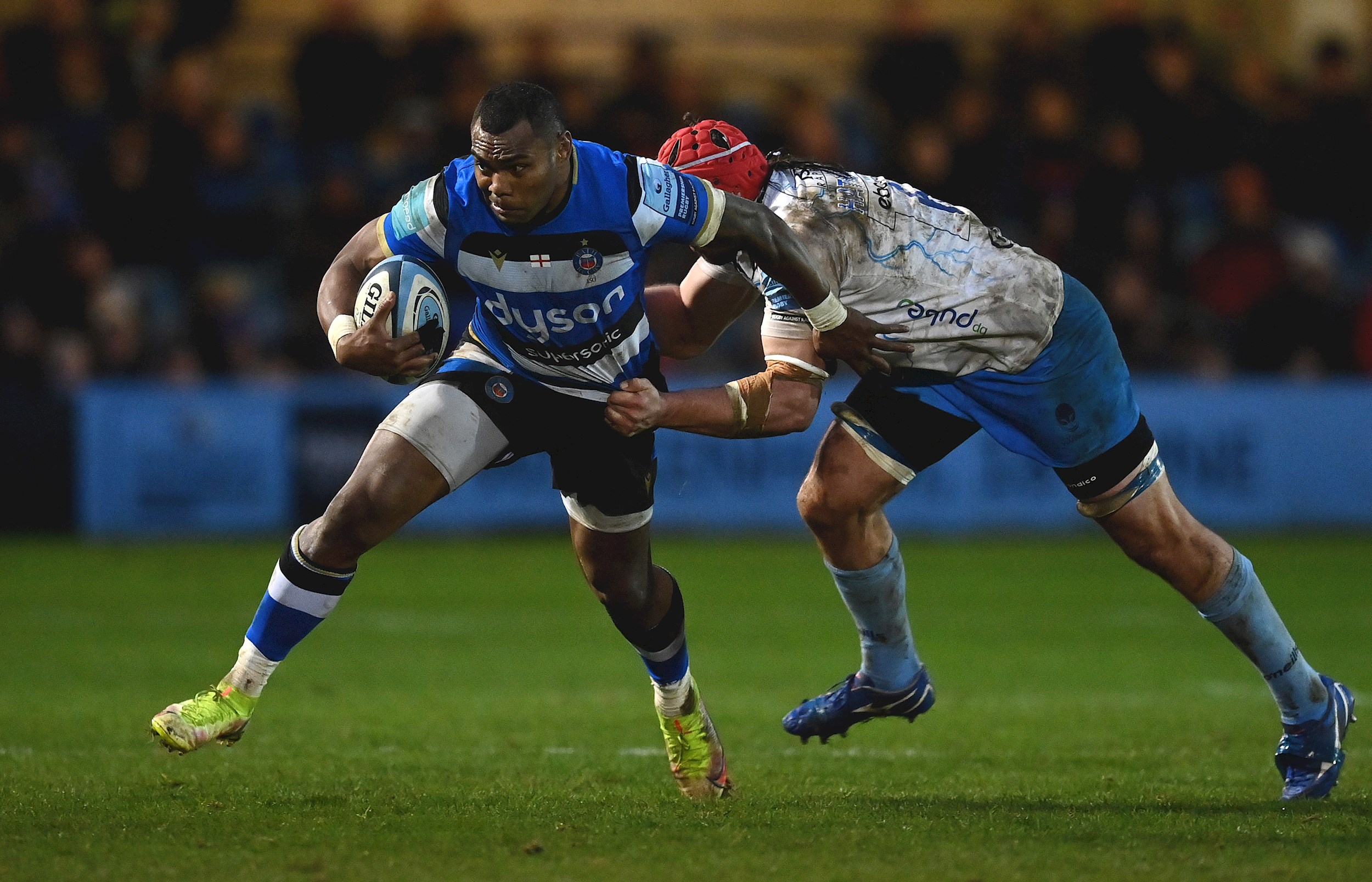 Last time out in the Premiership, Bath Rugby got a ‘monkey off the back’ according to Orlando Bailey after securing their first win of the season against Worcester Warriors.

The fly-half will be unavailable for this Friday’s match with Harlequins due to his England commitments. Charlie Ewels and Will Stuart will also miss the game for the same reasons, but Cameron Redpath is set to be involved despite spending the week with Scotland.

Director of Rugby Stuart Hooper commented 29 players were unavailable in total for the European clash with Leinster Rugby and whilst that number is still high, the Blue, Black and Whites have Will Muir, Jaco Coetzee and Jonathan Joseph as options again.

The latter will make his 150th Bath appearance under the Rec lights, nine years after debuting in a 21-0 away win at Newcastle Falcons.

The champions who have a lot of flair and attacking ambition, Harlequins have entertained once again this season.

They sit second behind Saracens for tries scored in the league (46), have gained 8,488 metres, beaten 246 defenders and made 84 clean breaks – the most in the league.

Of those metres gained, Tyrone Green heads the whole league with 1,419 (he has also beaten 40 defenders and thrown 11 offloads) with Andre Esterhuizen joint-second for most clean breaks.

ONE TO WATCH – TYRONE GREEN

As mentioned above, Tyrone Green is exciting to watch with ball hand due to his ability to beat defenders and send teammates on their way. He has four tries to his name and has been a constant menace ever since forcing his way into the Quins starting XV. Having recently signed a new contract, Green feels he has been in best form of his career over the past 12 months.

“We’re all excited for Quins. We haven’t been where we want to be but if you watched the Quins game at their place, with seven minutes to go it was close through a good style of rugby which I think we can hang our hat on again this week.”

“You put your coach’s hat on and it it’s not what you want to see, but from a rugby fan perspective, it’s pretty incredible.” 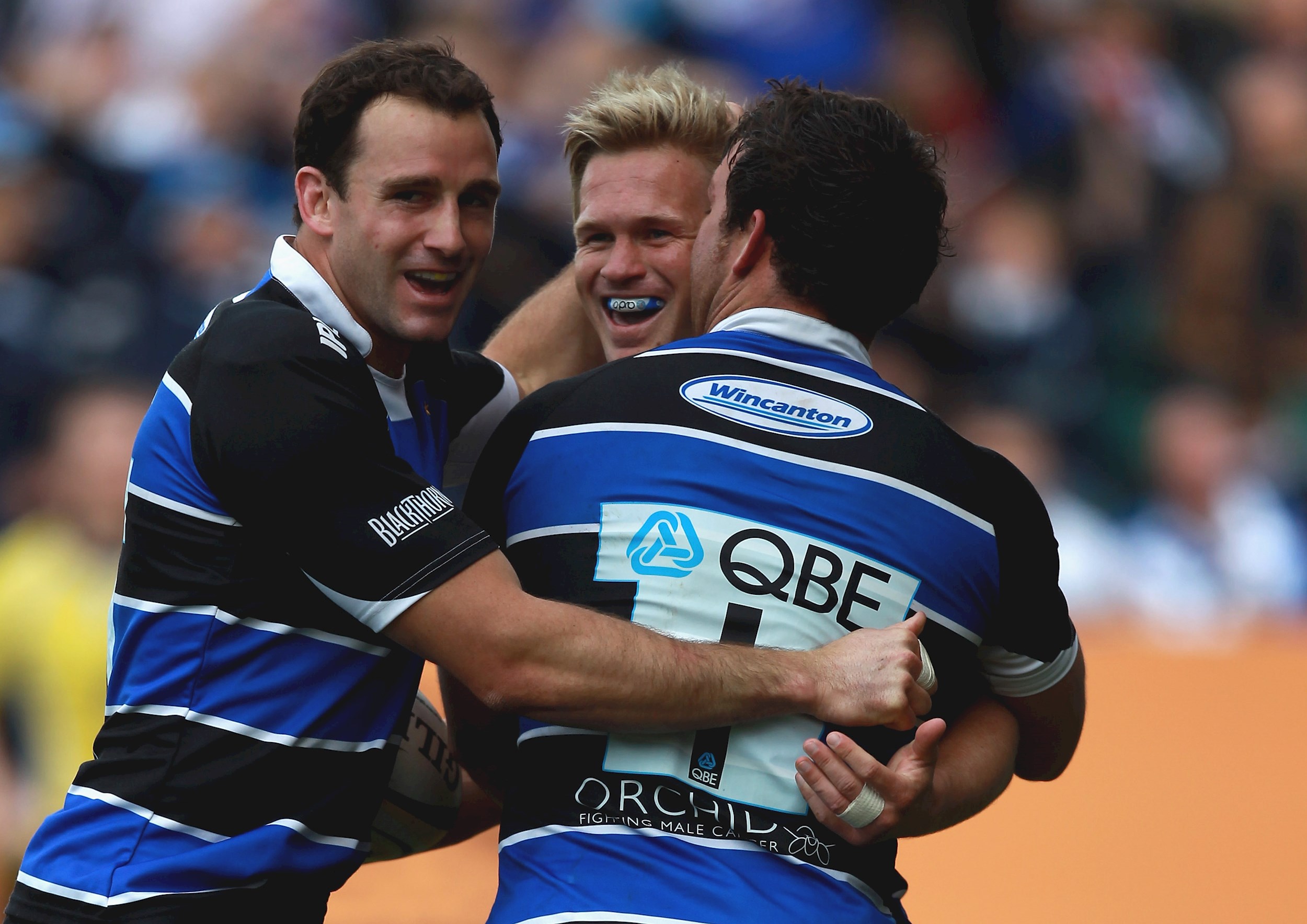 Bath climbed above Harlequins into the top half of the Premiership table with a tightly fought victory.

Michael Claassens scored an 11th-minute try to give the home side the lead but Nick Evans responded with two kicks.

Butch James' kick extended Bath's lead, before a third penalty from Evans closed the gap to a point at half-time.

Evans and James traded two penalties to keep the deficit at just a point, while the latter's fourth successful kick gave Bath a four-point victory.

JOIN US AT THE REC