Bath Rugby return to Gallagher Premiership for the first time in three weeks as Exeter Chiefs visit the Rec. 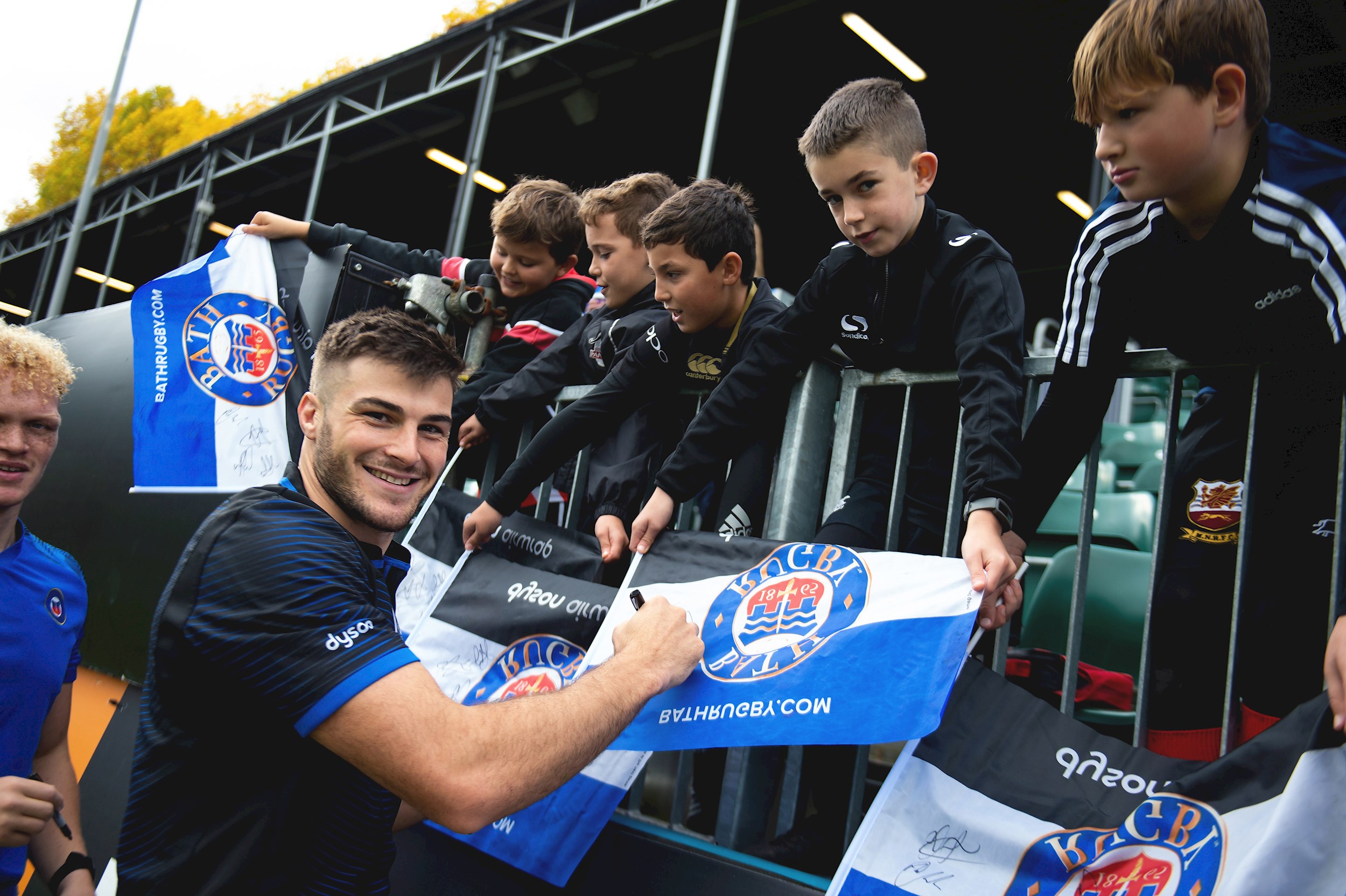 The Autumn Internationals are over and Bath Rugby’s four players on duty with England and Scotland are back in the building to prepare for the visit of Exeter Chiefs on Friday night.

Josh Bayliss’ involvement signified a huge win for the Academy with the 24-year-old completing is progressive journey from the pathway to international honours with Scotland, for whom he qualifies via his Aberdeen-born grandmother.

Another homegrown forward in Charlie Ewels earned a further three caps for England in November alongside Sam Underhill and Will Stuart. They all helped their country to three wins in a row, ending their time in camp on a high.

The quartet return to a squad refreshed from a bye week alongside five further faces who have had spells on the sidelines.

Ben Spencer, Joe Simpson, Lewis Boyce and Tom de Glanville were all back in training this week and are in the matchday 23. 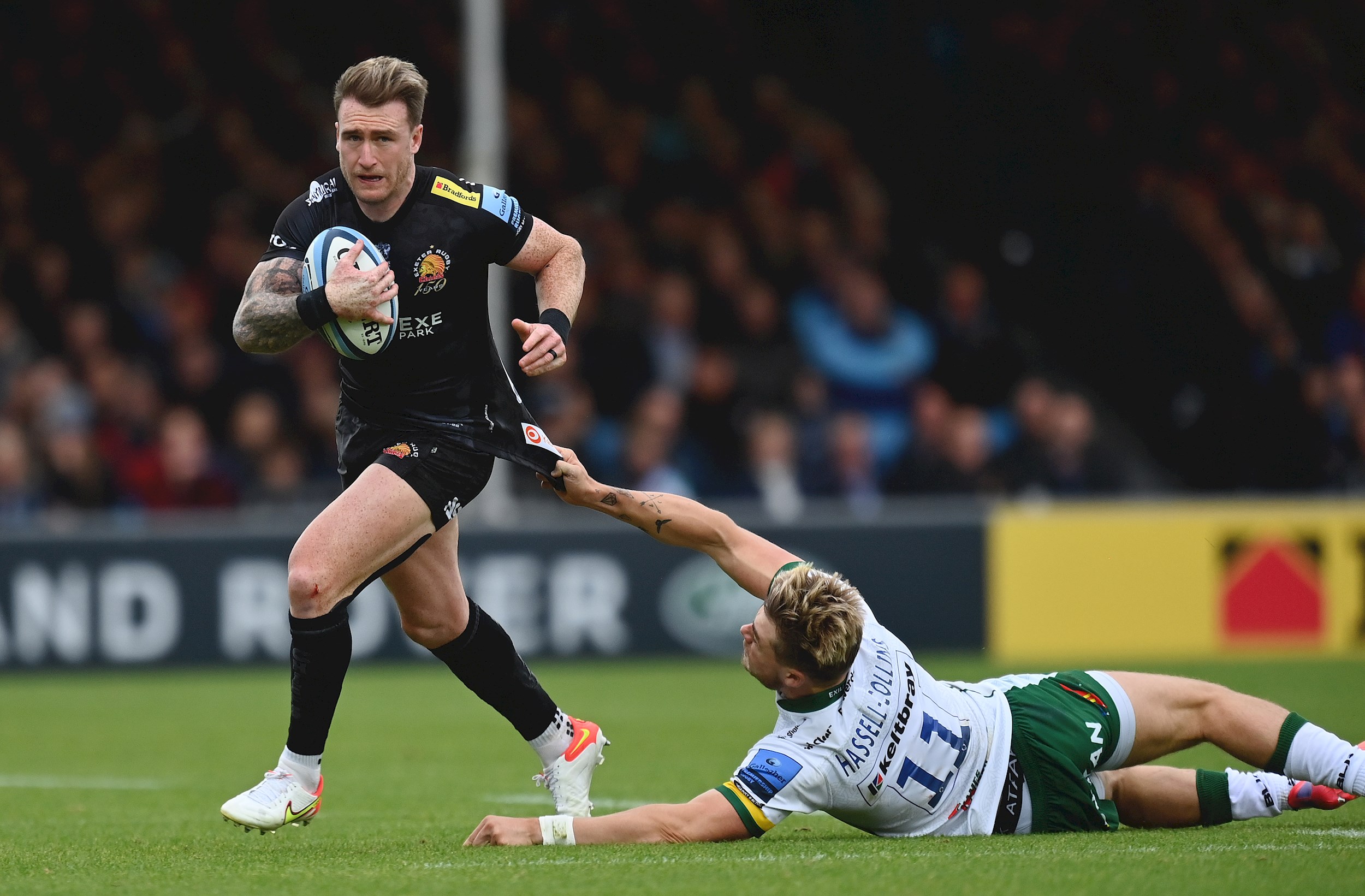 While Chiefs have suffered defeats in their last two home games, their away form has been consistently good during the 2021/22 Gallagher Premiership campaign thus far.

Since losing at Welford Road to Leicester Tigers on the opening day of the season, Rob Baxter's side have accumulated 68 points in four games on the road, with each victory by a winning margin of 10 or less.

Flanker Dave Ewers and Tom O’Flaherty will both come back into the selection following injury while a number of international returnees could feature at the Rec.

One to watch - Stuart Hogg

One of the game's greatest full-backs of the past decade, Hogg became Scotland's all-time leading try scorer with 25 in the Autumn internationals.

The three-time British & Irish Lion is in his third season with the Chiefs and is edging towards his 50th cap for the club.

An eye for a gap, decent pace and strong in defence, Hogg has an all-round game that has seen him become one of the most talked figures in rugby and a leader for both club and country.

“There are bodies back on the deck and we really noticed the difference of that this week. Ben Spencer is back in training and having the likes of Sam Underhill and Charlie Ewels back from international duty, along with Josh Bayliss from Scotland, that adds a real solidity to the group.”

"We are an improved picture availability-wise because we have got some internationals back, fit and available which is good. Injury-wise we haven’t got stacks of players back and available, but Dave Ewers is now back and Tom O’Flaherty is also available. We have got a decent group of players who have come back together really quickly this week and we are just looking to get back to business.” 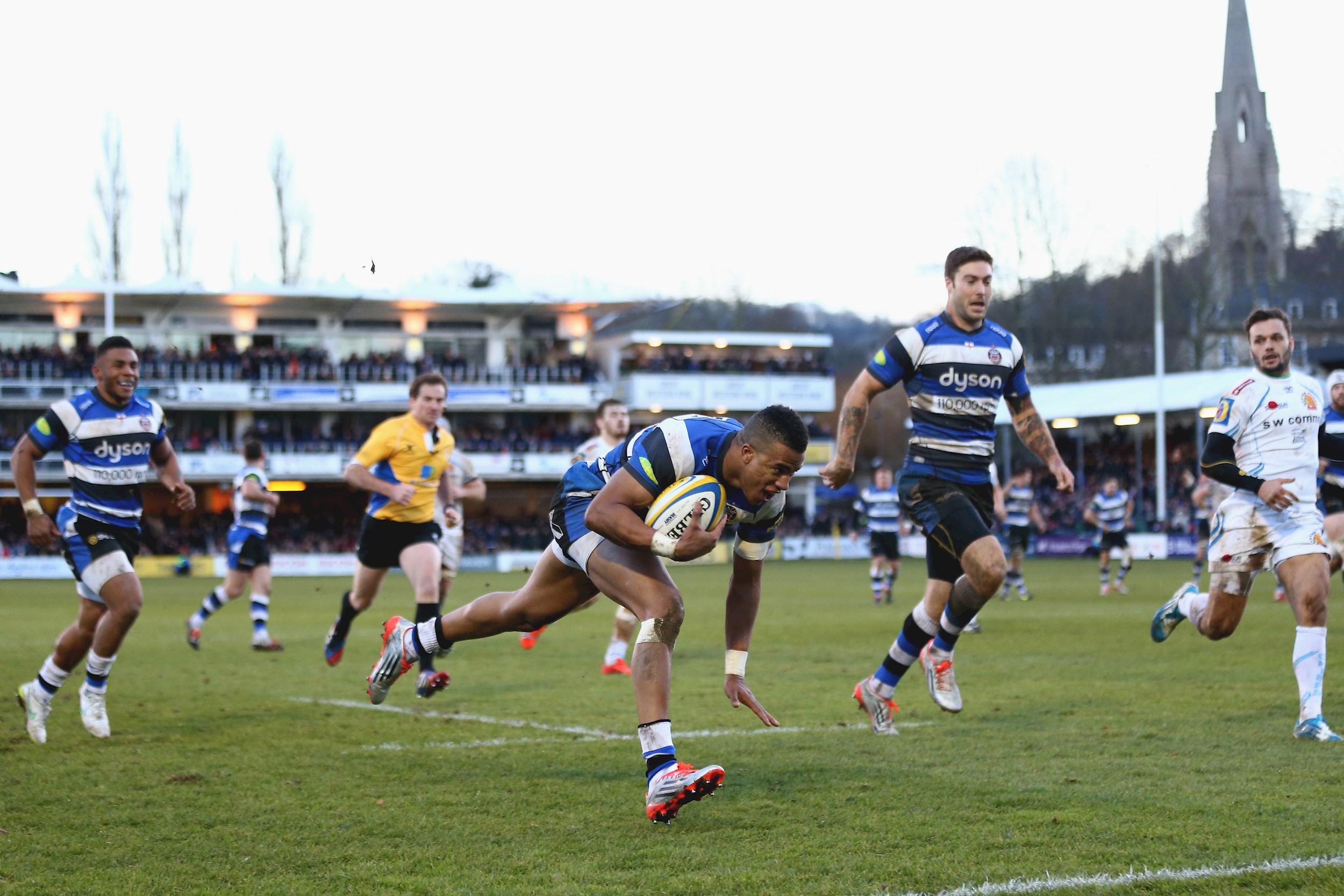 Bath Rugby secured a festive bonus-point win over Exeter Chiefs back in 2014.

The visitors had led when Matt Jess took advantage of a Dominic Day fumble to run in from 40 yards, but the Blue, Black and Whites struck back through Horacio Agulla.

Kyle Eastmond gave the hosts the lead before half-time but Jack Nowell drew Chiefs level at 14-14 after the break.

However Dave Attwood and Anthony Watson both ran over to give Bath a deserved - and eventually comfortable - victory.