Joseph the latest to commit to Bath Rugby

Jonathan Joseph is excited for what the next couple of seasons has in store and the impact he can make after re-signing for Bath Rugby.

The England and British & Irish Lions centre joined an elite Blue, Black and White club in 2021/22 by surpassing 150 appearances for the club and continues to be one of the most exciting midfielders in the Gallagher Premiership.

As one of the most experienced players in Bath squad, the 30-year-old can’t wait to continue his contribution on and off the field.

Joseph said: “When I came to Bath, it was no-brainer for me as a young player to become part of this great club and I feel the same having re-signed. I’m very grateful to still be here after nine years.

“I was quite naïve when I was younger, and I don’t think I realised the effect I could have on people. I feel I have developed into a person and a player who has a much better understanding of my presence and how I can positively effect what is quite a young group.

“I want to be the person that helps our younger players come through and give advice to help promote their growth as well as impact matches with my own performances too.” 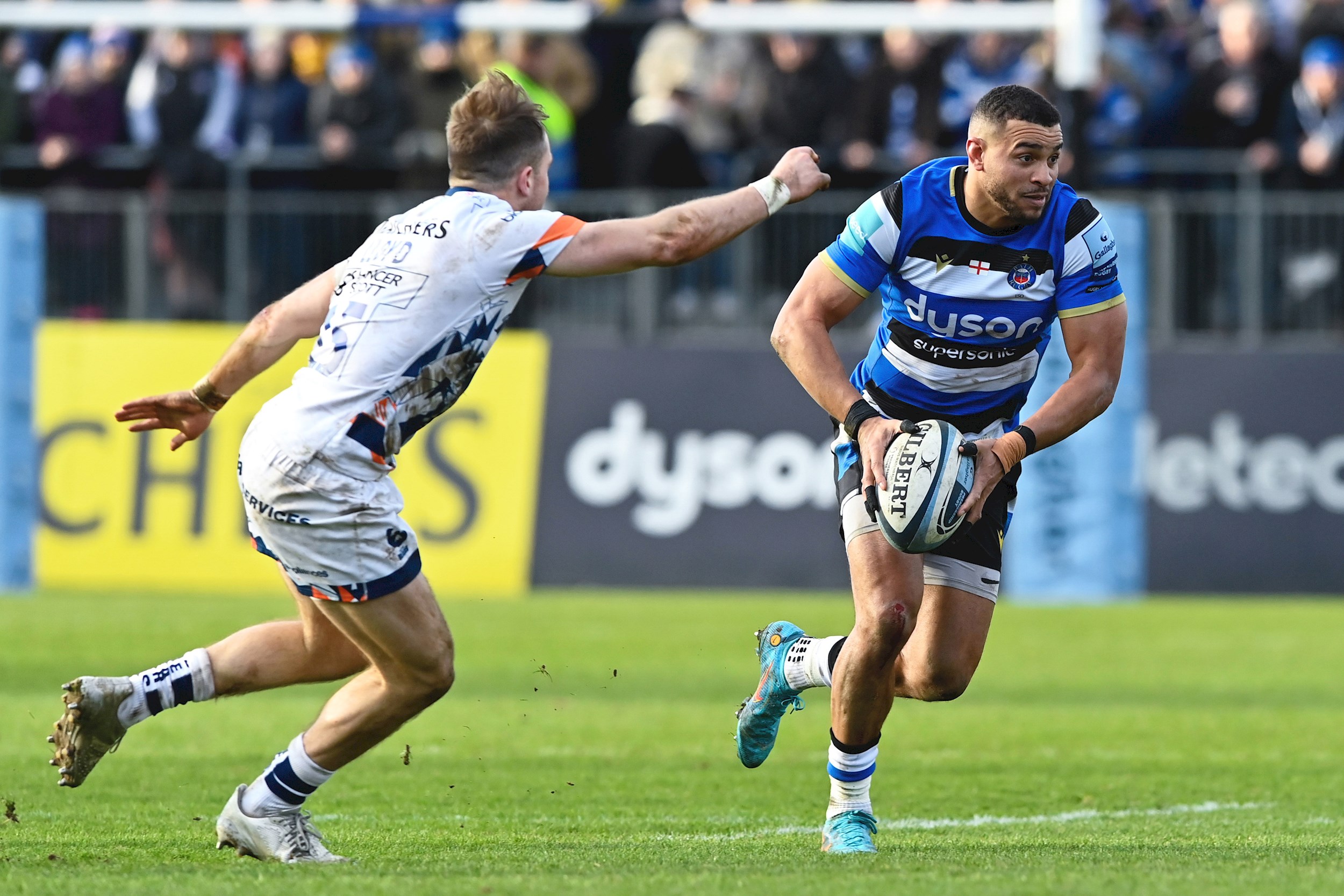 Someone who has witnessed Joseph’s growth on and off the field for over a decade is Head Coach Neal Hatley having worked with the 54-capped international at London Irish before his move to the Rec.

“I’ve been fortunate to work with J since he was 17,” Hatley said.

“He is an integral part of our club and remains one of the best defensive 13s in the country.

"It is outstanding to have someone not just with his defensive qualities but his attacking ability and experience in our squad.

“He will continue to play a role helping develop the younger men like Max Ojomoh, Cam Redpath and Will Butt whilst performing to the highest level. We are delighted he will be staying with us.”