Joe Maddock has been appointed as the new Attack Coach at Bath Rugby, with effect from the start of the 2022/23 season.

The New Zealander returns to the club where he made 130 appearances on the wing between 2004 and 2010.

“Bath has always been special to me and my family,” said Maddock.

“I love the club and I love the city. I’m looking forward to working with such a talented group of players and contributing to an exciting new era.” 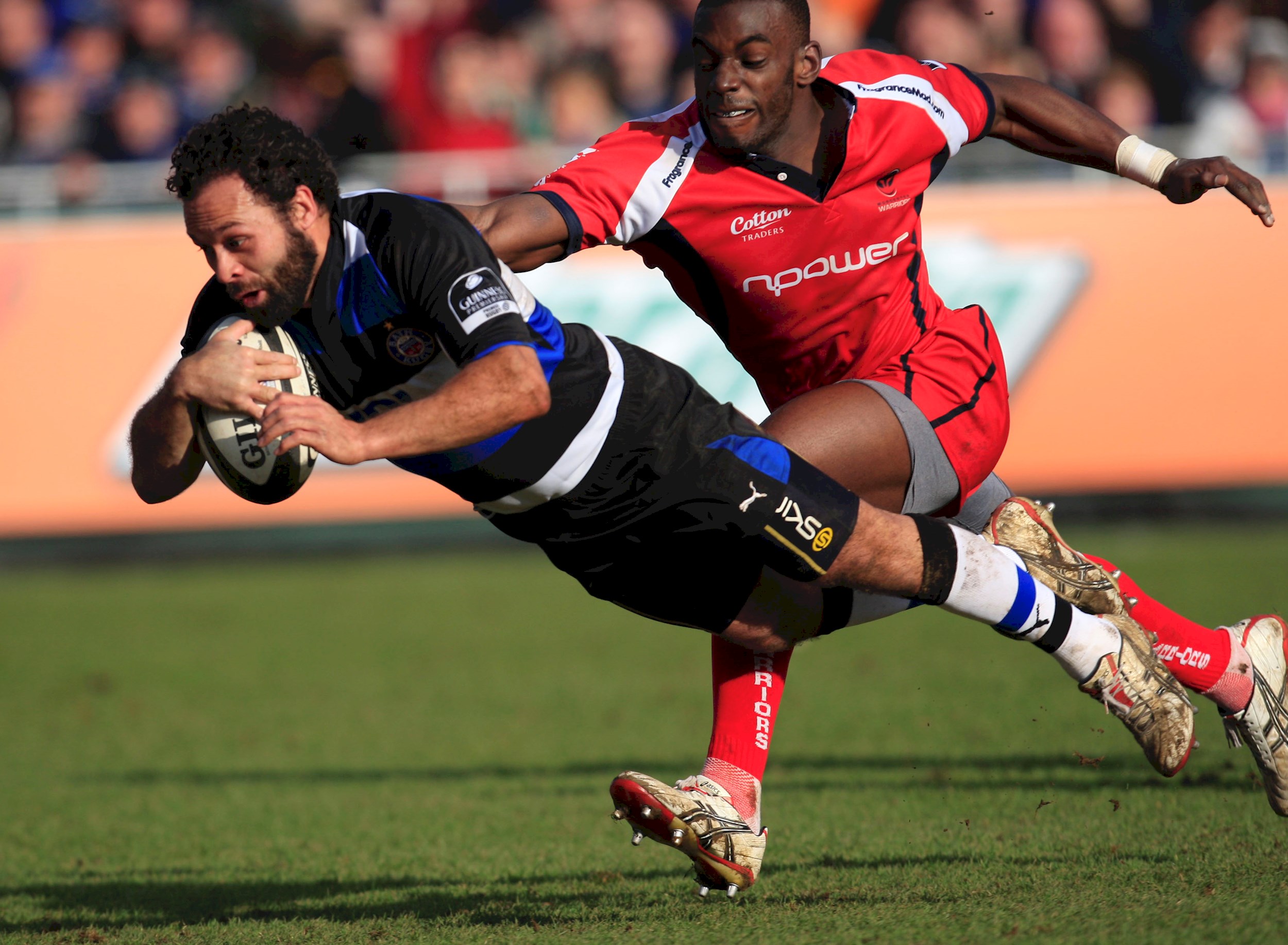 Maddock has emerged as a talented and admired coach, learning his trade in the revered Canterbury/ Crusaders environment and serving as Head Coach of the Canterbury team in the Mitre 10 domestic competition. He is currently a member of the coaching team at Toshiba Brave Lupus in Japan.

Tarquin McDonald, Chief Executive, said: “We are grateful to Toshiba for allowing Joe to return to Bath. Working under new Head Coach Johann van Graan, he will add an extra dimension to a gifted and experienced coaching unit.”

The club is also pleased to announce the signing of three players, who will join the squad at the start of next season.

Niall Annett, hooker, has excelled at Worcester Warriors. The 30-year-old Ulsterman has delivered consistently outstanding performances in the Premiership, often under the radar, and demonstrated strong leadership qualities.

Matt Gallagher, full-back, made his name in the Saracens Academy before moving to Munster. Strong and talented, now aged 25, he is ready to make a successful return to the Premiership and realise his full potential.

Wesley White, back row forward, has been performing well for Jersey Reds in the Championship. The talented 26-year-old South African is eager to seize his opportunity to thrive at the highest level of club rugby in England.

“We have been seeking players with talent and character, people who will share our resolve to drive the club back to the top of the league.

"We will be delighted to welcome Niall, Matt and Wesley to the club later this year.”