Not only was it a successful weekend on the field for Bath Rugby, it was a positive one for the five players representing the Blue, Black and White on the international stage.

Anthony Watson, Charlie Ewels, Will Stuart were all involved in England’s last-gasp victory over France while Taulupe Faletau’s Wales recorded ran out emphatic winners in Italy.

Jamie Bhatti ended up on the losing side, but won a deserved 17th Scotland cap.

Anthony Watson capped off a special day with a try and a player of the match award as England left it late to overcome France at Twickenham.

The 27-year-old earned his 50th international cap in the Six Nations bout – a superb achievement and one thoroughly warranted for his dedication and conduct on and off the field to be the best rugby player he can possibly be.

He skipped in for his 22nd England try in the first half, a decisive score as Eddie Jones’ side won 23-20.

“The trust among all the boys is very strong and we stuck to our game plan, we stuck to what we know we're good at,” Watson said.

“To bounce back from conceding early and win in the last five minutes shows how close this group is and how much we are willing to fight for each other. We must push on from here.”

Bath captain Ewels also started the match, earning his 20th cap. He was part of England’s fully functioning set-piece, winning 100% of their scrums and line-outs (6/6 and 14/14 respectively).

Prop Will Stuart came on for his 11th appearance for his country with eight minutes remaining and contributed to the late turnaround. 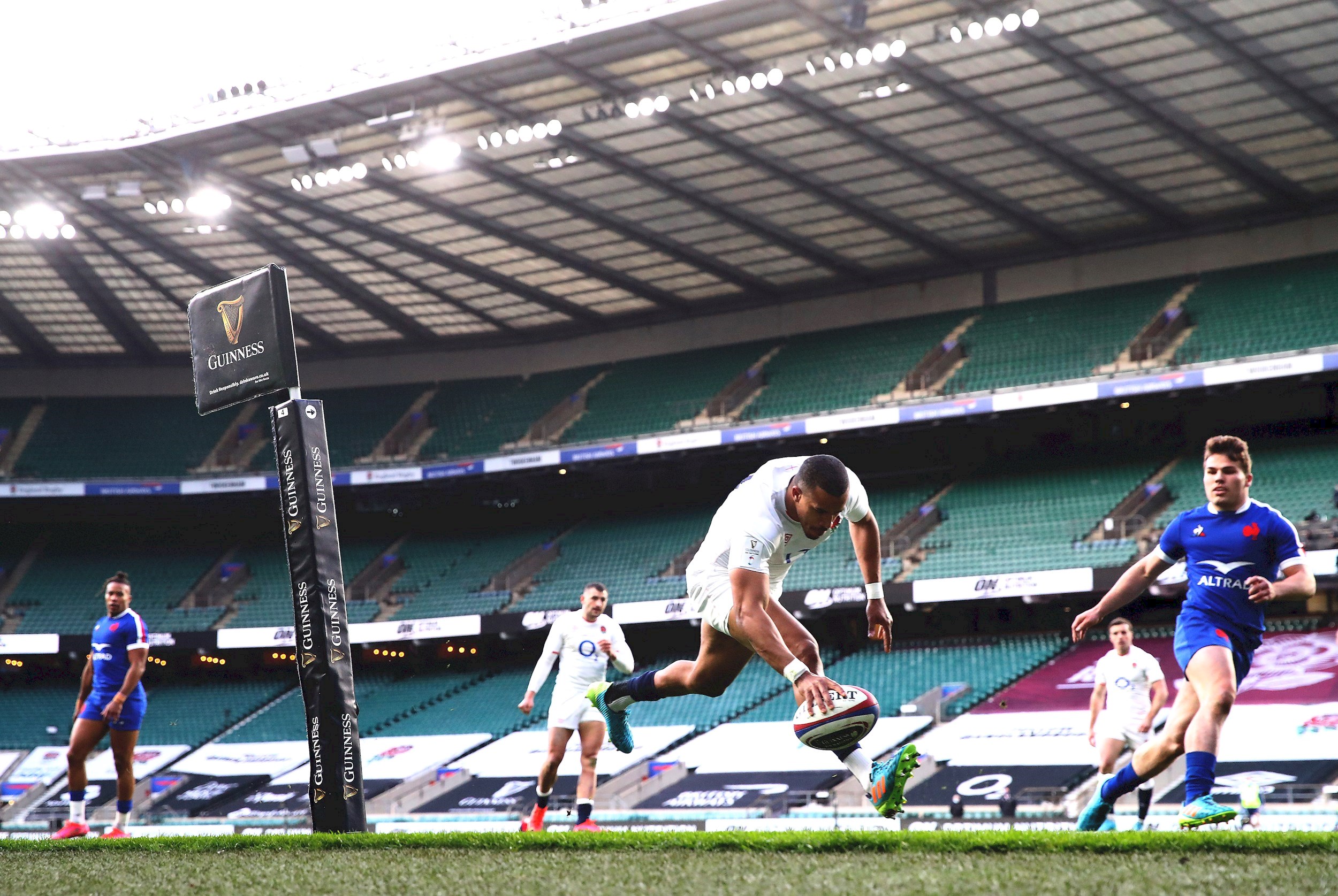 The Bath No.8 collected possession out wide and burrowed home for his country’s second try of seven.

He was frequent ball option for Wayne Pivac’s men, carrying on 12 occasions – the most of any player in red – making the most metres of any Welsh forward (38).

Another impressive performance from the 30-year-old means Wales have the chance to win the Grand Slam next weekend when they take on France in their final round fixture. 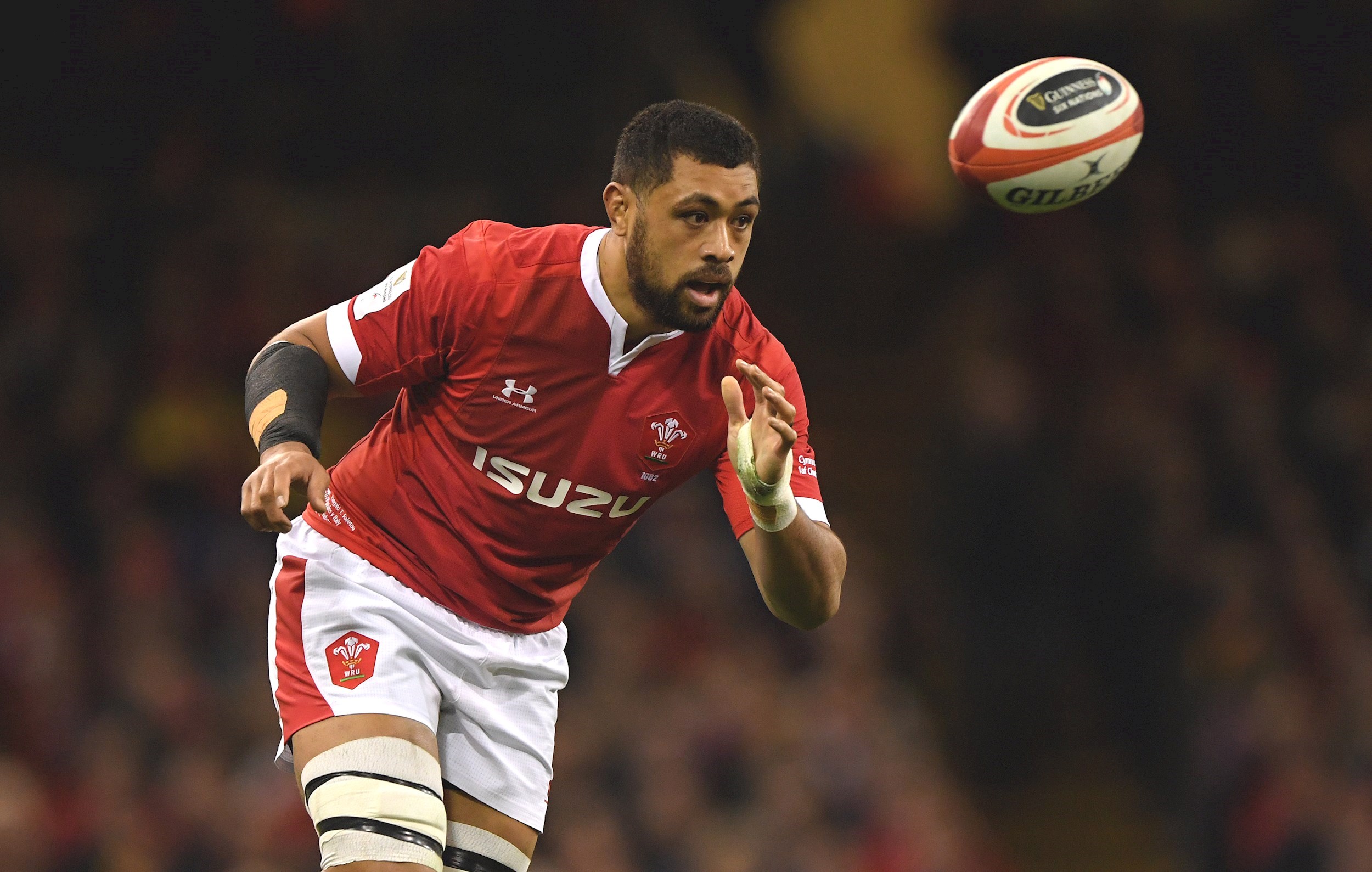 A DESERVED 17TH CAP FOR BHATTI AT MURRAYFIELD

Jamie Bhatti earned his 17th Scotland cap at Murrayfield against Ireland on Sunday.

Head coach Gregor Townsend was full of praise for the prop prior to his selection, noting how much he has improved his game since arriving at Bath in December.

He was named on the bench for the Round 4 match against Ireland, entering the fray on 66 minutes and made five carries during his time on the field.

Scotland fought back to 24-24 in the closing stages but a late Johnny Sexton penalty edged the contest in favour of the visitors. 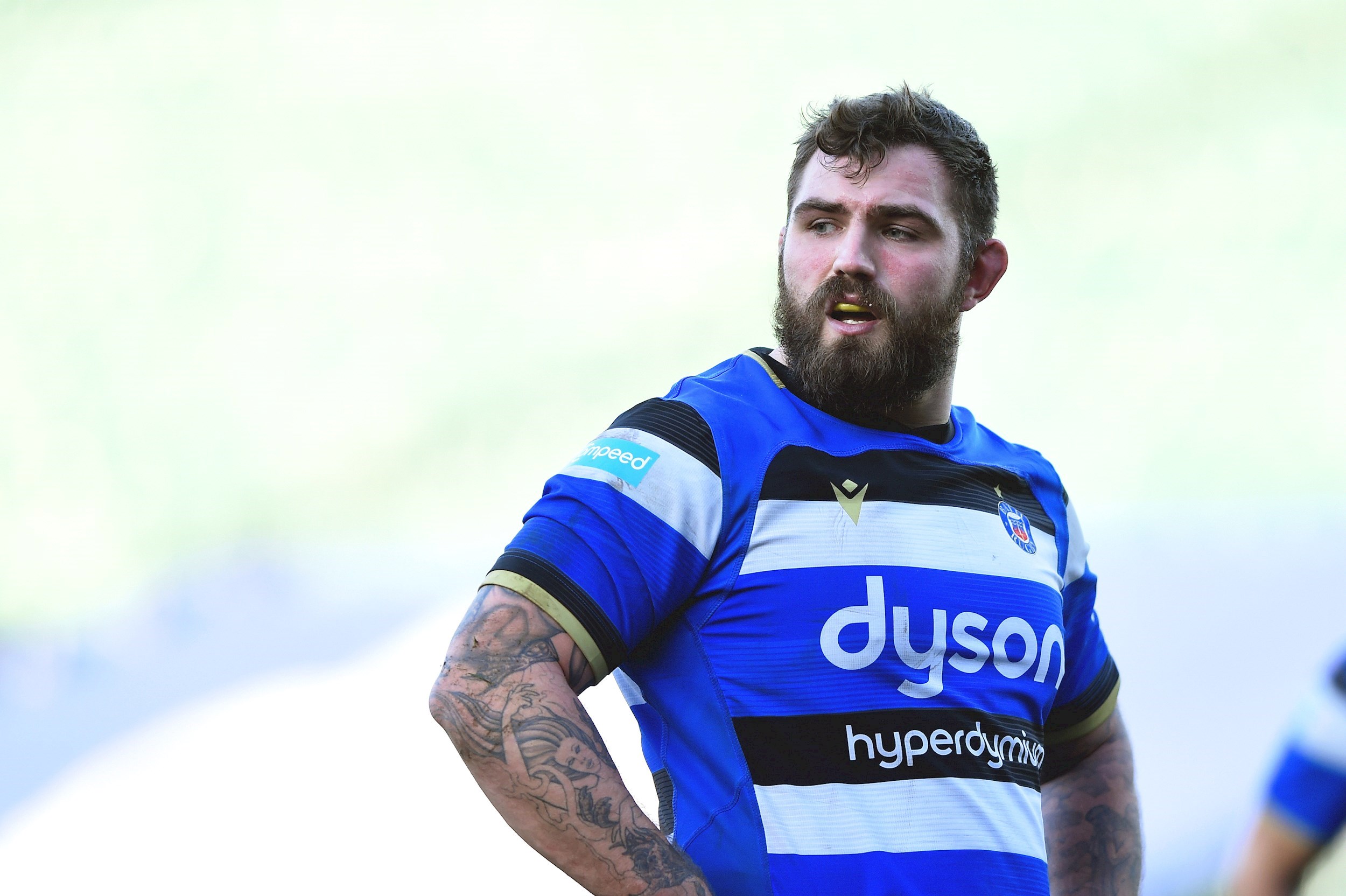