“If you score six tries away from home you should win more games than you lose.”

That’s the view of Head of Rugby Johann van Graan whose Bath Rugby side fell to a defeat at London Irish last time out despite their excellent work in attack.

The Blue, Black and White were behind by 30 points at the break before an impressive second 40 minutes which saw them earn a try bonus but lose by nine points.

The past two Gallagher Premiership matches for Bath have followed similar trends, something van Graan is keen to address.

“Looking back at the game factually, we received the ball from the first kick-off, we kept the ball for seven or eight phases before making a line break and getting turned over 10 yards from the line. We have to convert those opportunities because that was a good start.

“We then leak 35 points in a half which is unacceptable and not good enough. I can take the positive that we came back and won the second half 33-12, scoring six tries.

“We’ve got to be better. We have to be defensively more resilient; some of the tries we conceded were too soft and they got momentum too quickly.

“We have finished the past two games very strongly and if I take a step back and look at the second half results against Wasps (24-8) and London Irish (33-12), that’s a big positive but we have to play rugby for 80 minutes.

“We’ve got to keep working on that mentality to make sure we are tough to beat which we were for 40 minutes but the other 40 we weren’t.” 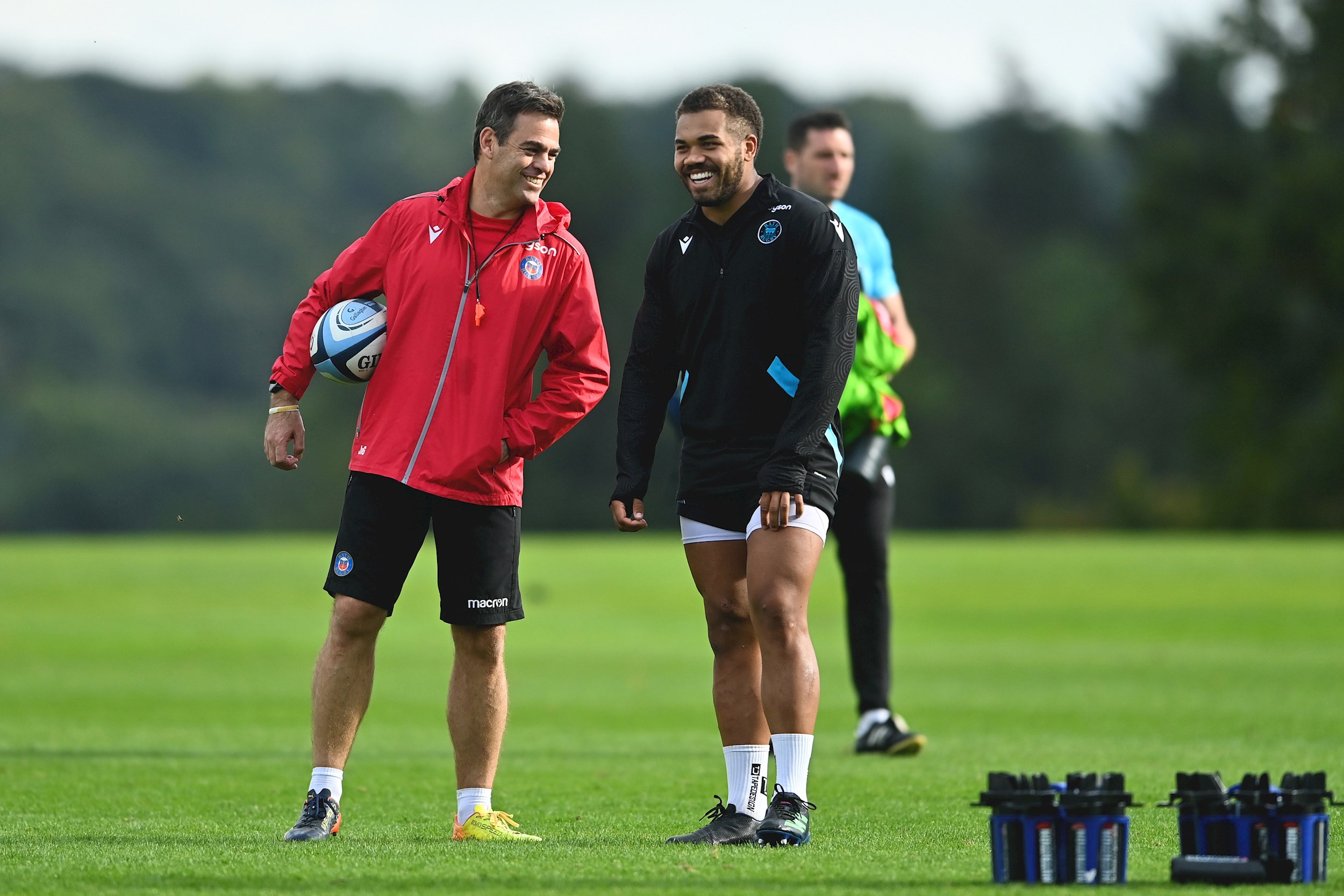 There aren’t many games better than a West Country derby against Gloucester to put in an 80-minute performance for The Rec faithful.

It will be van Graan’s first meeting as Bath’s Head of Rugby with the Cherry & Whites and he has laid down a challenge to his side.

“I am looking forward to it. It is the first Bath v Gloucester game I have been involved with. There is a lot of hurt from last season’s games and we have got to show there is pride in this team.

“We have had a lot of disruption in the first four weeks, but it is not about looking back it is about looking forward and I have challenged the group to perform for 80 minutes on Saturday.” 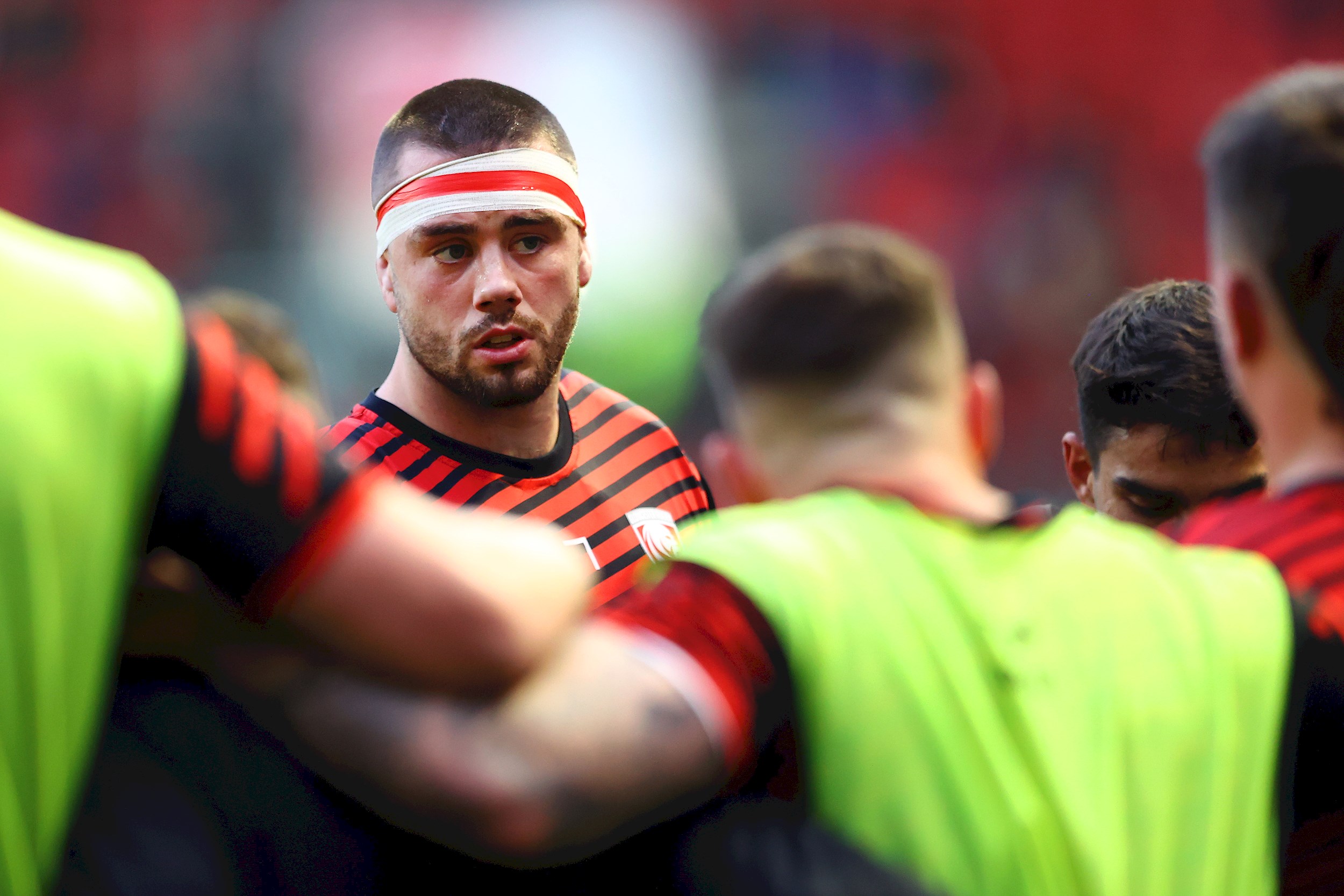 ONE TO WATCH – LEWIS LUDLOW

A player who has quickly become synonymous with the Cherry and Whites, Gloucester captain Lewis Ludlow is a key member of their squad. The flanker boasts some impressive stats, having finished the 2020/21 season as the Premiership’s top tackler, making 280 tackles throughout the season. His consistency is equally impressive, with his form continuing into the following season where he finished second for tackles completed, beating his previous tally with 298 tackles. Last season Ludlow featured in 22 of their 24 Premiership games.

A lovely link up between Jonathan Joseph and Tom de Glanville sent Taulupe Faletau over the whitewash in a Bath Rugby win over Gloucester in 2021.