There is always a special atmosphere when it comes to European matches, especially at The Rec.

Bath Rugby begin their 2022/23 EPCR Challenge Cup campaign at home against Glasgow Warriors on Saturday, looking to build on their recent good form and replicate the successful cup season of 2007/08.

One man who was part of that playing group and has since returned as a coach is Joe Maddock who remembers the day fondly. He also knows the impact supporters can have when Europe comes around.

“We played Worcester at Gloucester – which is not usually a place you go to where Bath can have a lot of support!” The Attack Coach recalled of the 2008 final.

“Europe, whether it’s the Champions Cup or the Challenge Cup, is a big competition. Bath has history in both so it’ll be good to start the competition well.

“It’s a really fond memory; the history is there and there’s a lot to live up to but all we can do is prepare the best we can and put in a performance.”

He added: “Europe brings something a bit different. You obviously get travelling supporters from different places and it adds to the environment and the atmosphere. It’s hard not to get excited about it.

“The boys are excited. The home crowd always bring the noise and it gets the boys’ blood pumping on the field. When they feel that support, the boys just want to give them a little bit more so please continue to back us, cheer for us and hopefully the boys will put in a good performance!

“We want to go out and compete to try and win it. Bath hasn’t won a European game for a while so it’s a great challenge for us to get back to winning ways in Europe.”

"We want to get off the mark early. It’s important you win your home games in Europe so this week is all about the start – we want to start the game well and the competition well.” 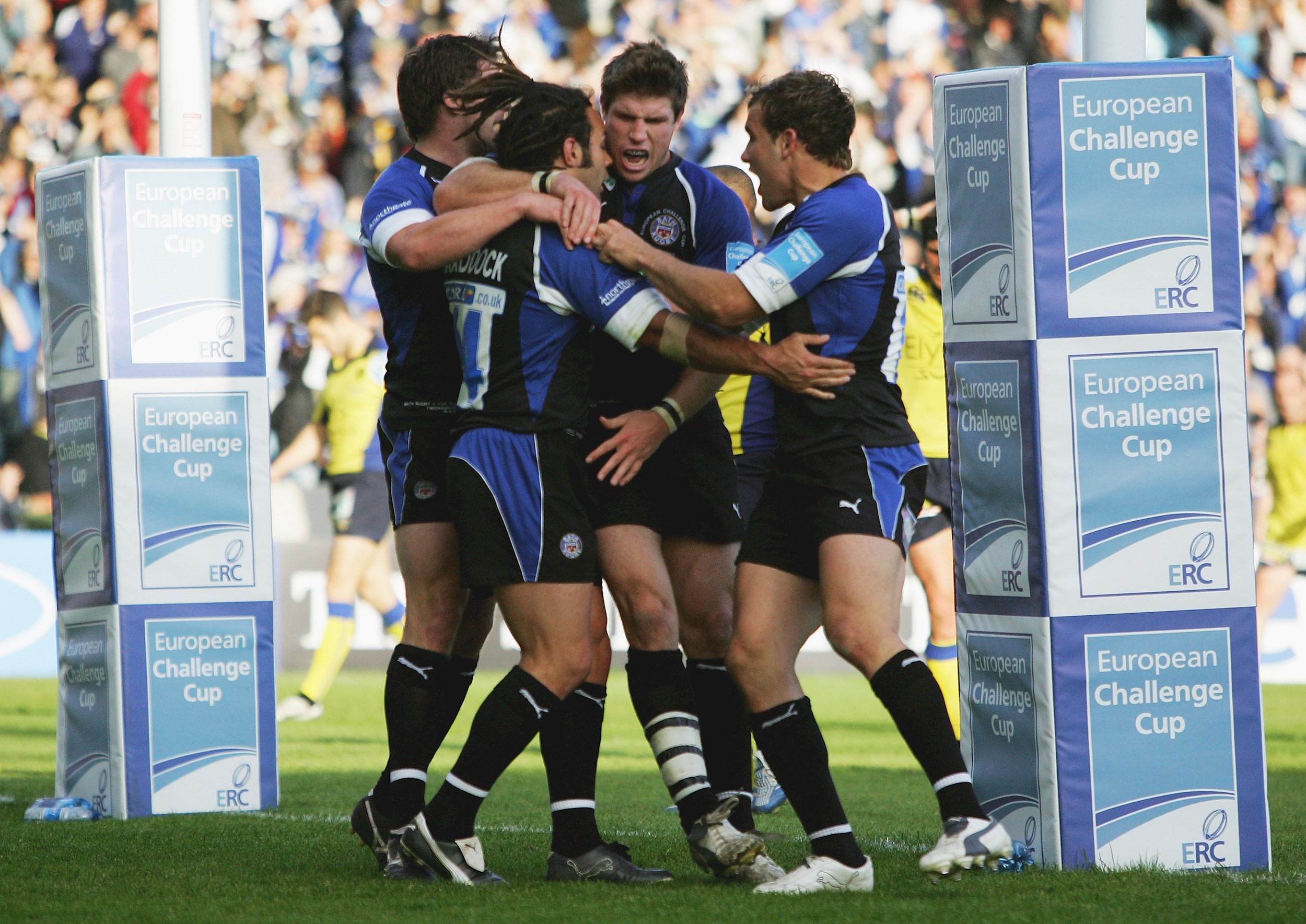 Glasgow ended their near year-long run without an away win last week and head to The Rec buoyed by their result against Zebre in Parma.

Maddock is expecting the Scots to be expansive on their visit to the West Country, much like recent opponents the Barbarians and Harlequins.

“Glasgow are a good team and play a similar brand of rugby to Harlequins; we’re well prepped with the style they might bring having played Barbarians and Harlequins recently.

“They like to play and throw the ball around. We’re going to have to defend well and when we get our chances we need to be more accurate than we have been. It’s now about what we do and producing that better than we have.”

ONE TO WATCH – ALI PRICE

A British & Irish Lion tourist in 2021, Price played in all three Test matches against South Africa and made a further four appearances in the famous red jersey. The scrum-half was born in King’s Lynn and came through the ranks at English outfit Bedford Blues, having also demonstrated skills in cricket, hockey and athletics while attending Wisbech Grammar School in Cambridgeshire.  Since signing as part of Warriors’ Elite Development programme in the run up to the 2013/14 season, he has gone from strength to strength in Scotland and made his international debut in 2016. He remains one of the northern hemisphere’s most impressive nines and has 58 caps to his name to date.

Two penalties tries helped Bath to victory over Glasgow in 2015!