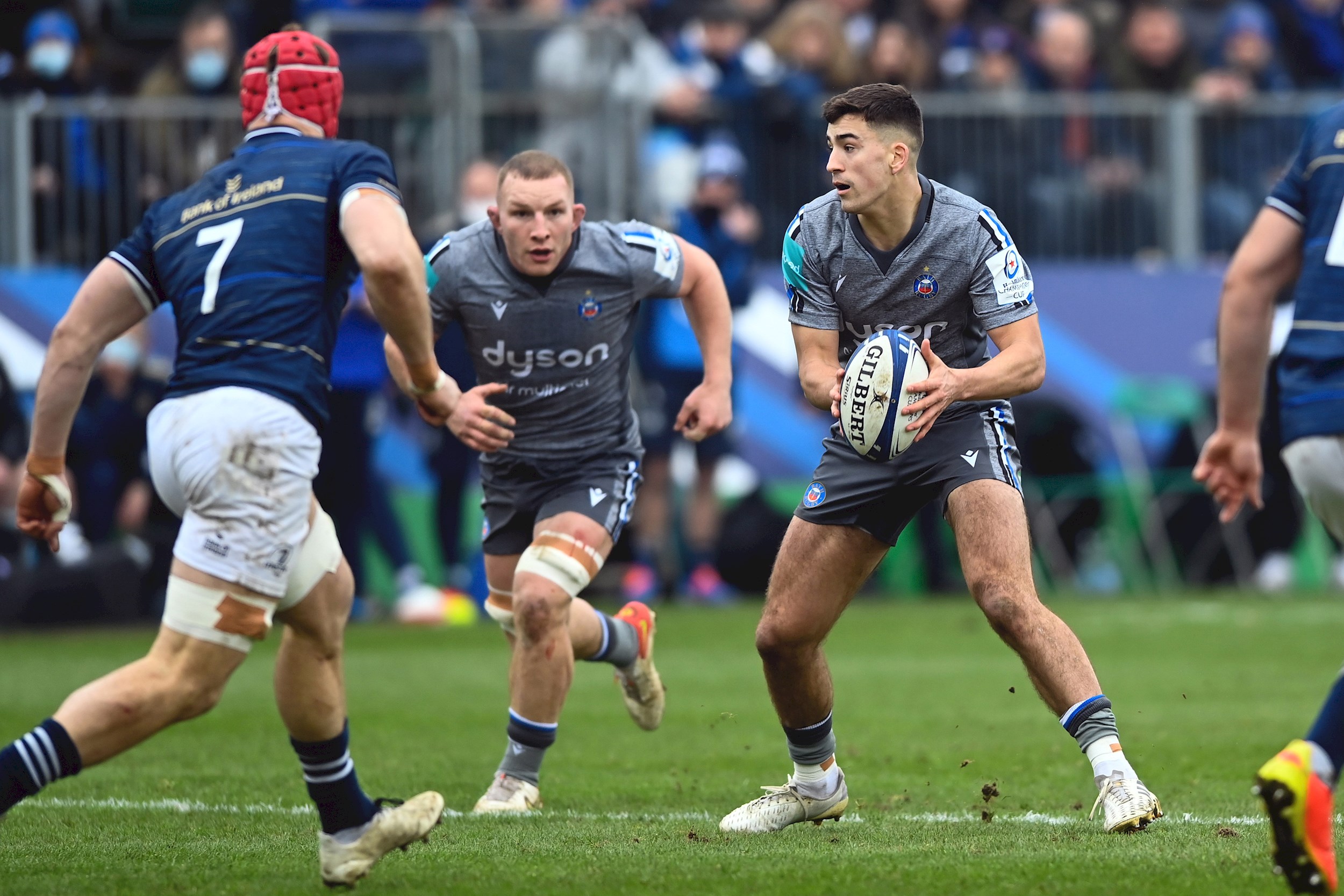 Knockout European rugby is what every club aspires to be involved in and while Bath Rugby has a tough test at Edinburgh Rugby on Saturday evening, the match presents an excellent opportunity to progress to the latter stages of the Challenge Cup.

The Blue, Black and White’s fortunes in the Premiership have improved significantly since the turn of the year and players are beginning to return from injury at the right time for Head Coach Neal Hatley.

Several members of the squad have produced standout displays of late. Ben Spencer, who is set for his 50th Bath appearance, has marshalled games well from scrum-half. Sam Underhill has been destructive in defence. Will Muir has seen plenty of open field to run into.

The race for the club’s top try scorer this season is also hotting up. Muir (6), Joe Cokanasiga (5) and Tom de Glanville (5) will all be hoping to strengthen their individual cases in what will be a massive team effort at the DAM Health Stadium.

As a team bolstered with international talent, Edinburgh are an experienced side with ambitions of European silverware having fallen short in previous campaigns.

Grant Gilchrist, Stuart Mclnally, Jamie Ritchie and Hamish Watson are key figures for the United Rugby Championship side’s pack as well as for Scotland too. Watson in particular is defensive menace, and hasn’t missed a tackle in the Six Nations in 219 attempts dating back to 2019.

Edinburgh have a strong focus on set-piece with an impressive 92% line-out success rate, the highest in their league, and they also claim the top spot for defenders beaten with 342 and the most turnovers won in the URC (112).

One to watch - Hamish Watson

Since being named as the 2021 Guinness Six Nations player of the tournament, the Scottish international has continued to solidify himself as one of superstars of the Edinburgh side. A solid carrier with deceptive power, Watson pairs his attacking prowess with equally impressive skills around the breakdown. As a leading figure in Edinburgh's defence, Watson has been a key contributor to the team’s success this season, displaying an impressive tackle rate of 100% having successfully completed 55 out of 55 tackles.

“Playing in the knockout stages of a European competition is always exciting and heading to a new venue in Edinburgh is one to be relished.”

“It’s brilliant to have knockout rugby at the DAM Health, we’re all really excited to get the game going. Hopefully we’ll have a really big crowd getting behind us”. 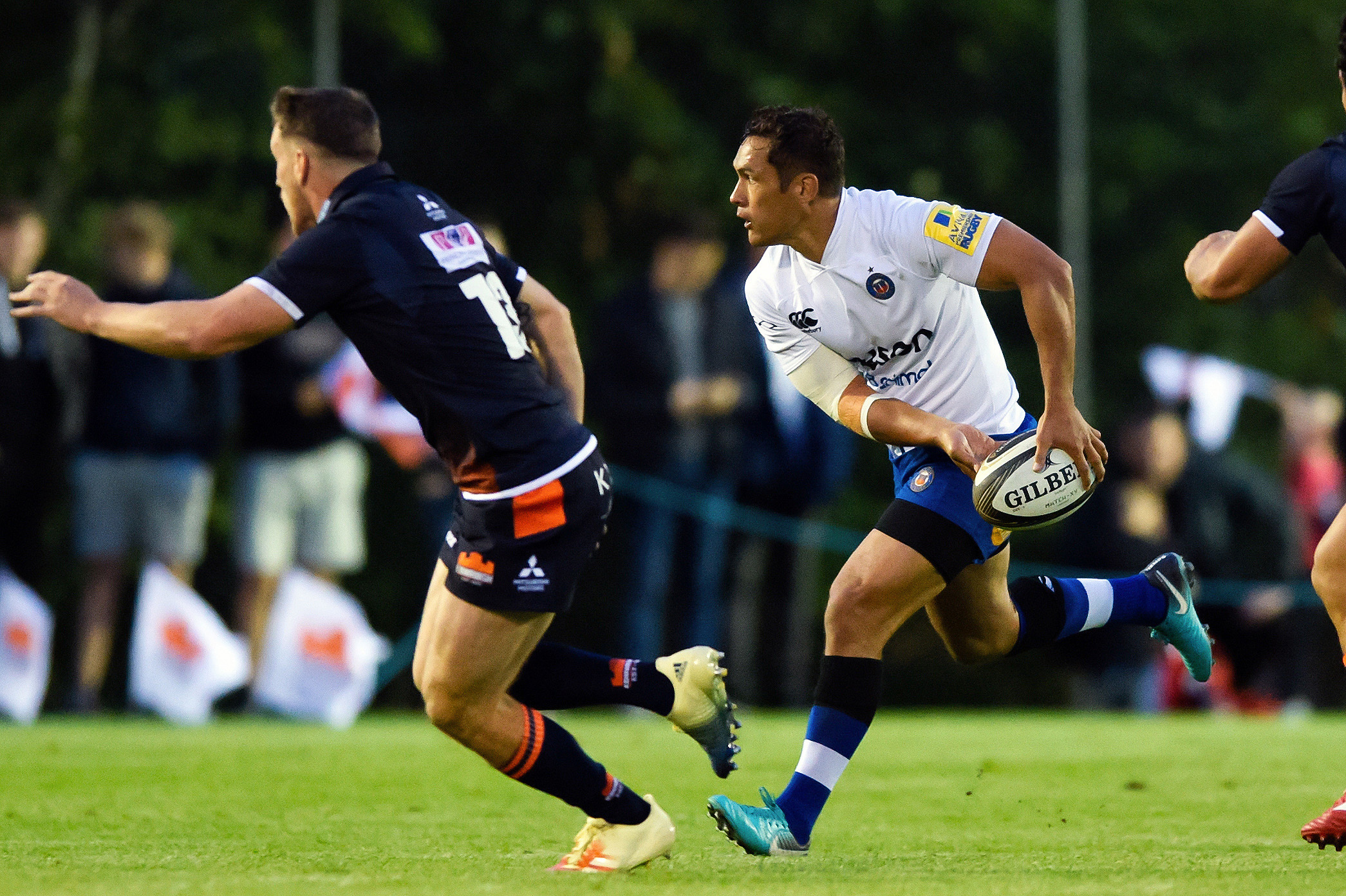 Bath Rugby edged out Edinburgh in a pre-season friendly in Scotland.

The first points of the game came after 28 minutes with Bath working their way deep inside the Edinburgh half, going through several phases before Tom Ellis crashed over from close range.

Edinburgh reduced the gap to two points with the last kick of the first half, as Jason Blaggott kept his composure to slot the penalty.

The Scots came out of the blocks strongly in the second half and applied the early pressure which paid off, as Chris Dean used the pick and go to good effect to put his side into the lead for the first time on the evening.

As the game went into the last 15 minutes, Bath went on the attack and after a strong scrum, the ball was recycled to Jamie Roberts, who crashed through the Edinburgh defence in typical fashion to score and Rhys Priestland’s conversion sealed the win.

The match is available to watch on EPCR TV for just €4.99!

WATCH OUR GAME AGAINST EDINBURGH