Bath Rugby will kick-off their season at Ashton Gate, as the Blue, Black and White renew their rivalry with Bristol Bears on Friday 31st August (kick-off 19:45). Here are just a few names to look out as Bath look to get their Gallagher Premiership season off to a flying start. 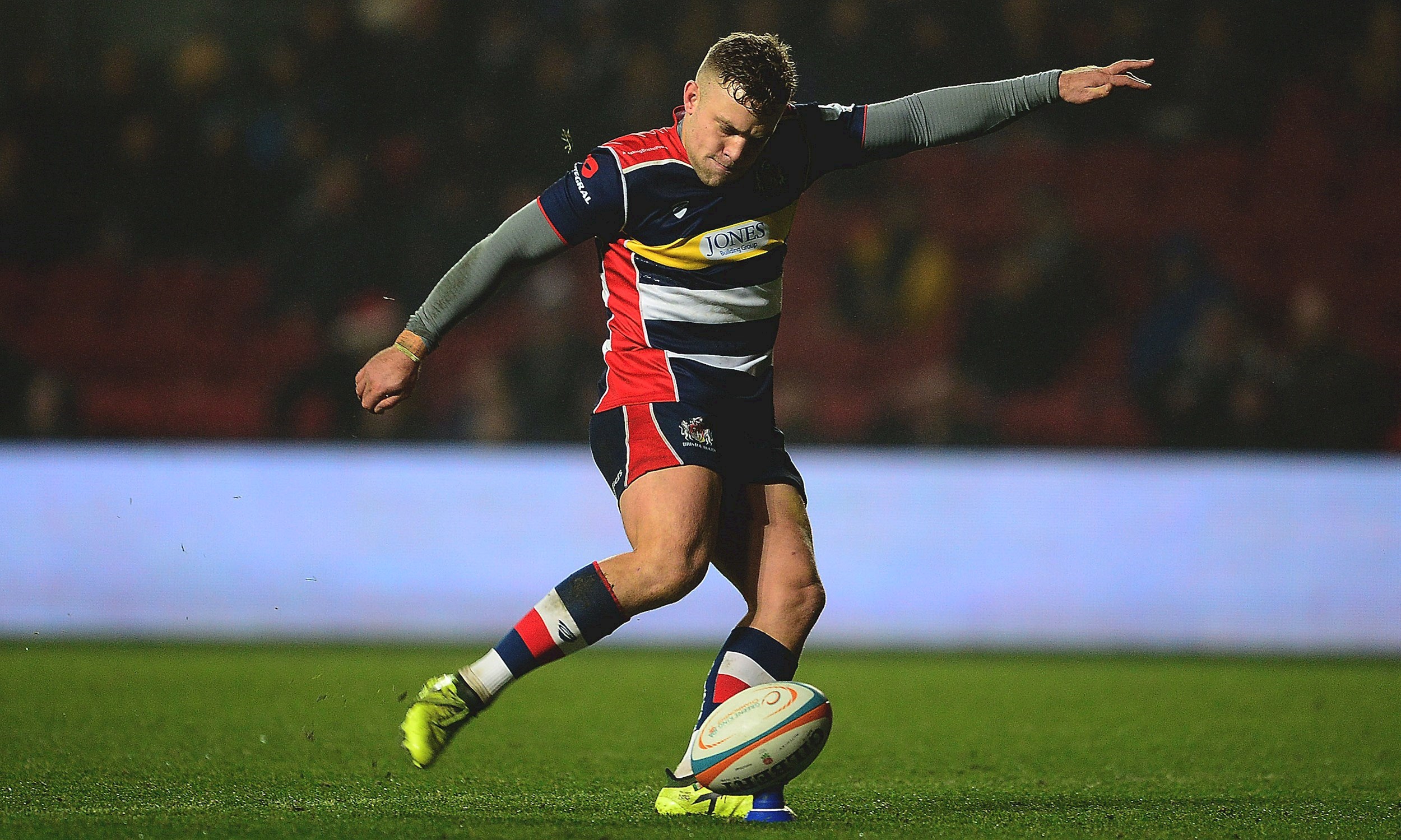 Fly-half Madigan was one of Bristol’s key players last season, as he helped guide the club back to the Gallagher Premiership. The 30-time capped Irish international scored 232 points in the Championship, and will now look to make his mark in the English top flight during the 2018/19 season. 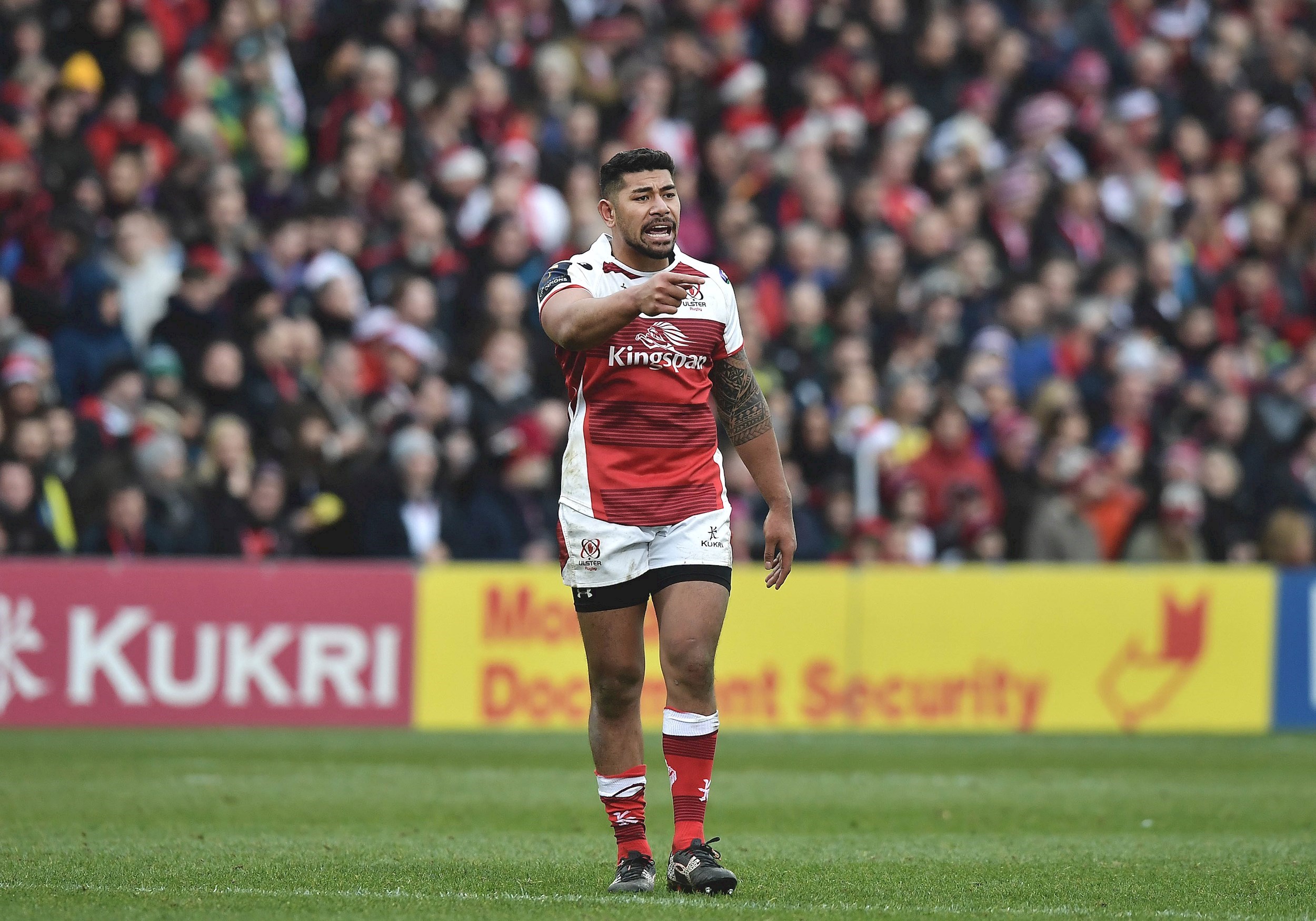 One of the highest profile signings of the summer in the Gallagher Premiership, Piutau arrived in the West Country following two seasons with Irish side Ulster. Capped 17 times by New Zealand, the skillful centre spent a season at Premiership rivals Wasps in 2015/16, scoring six tries in 15 games. 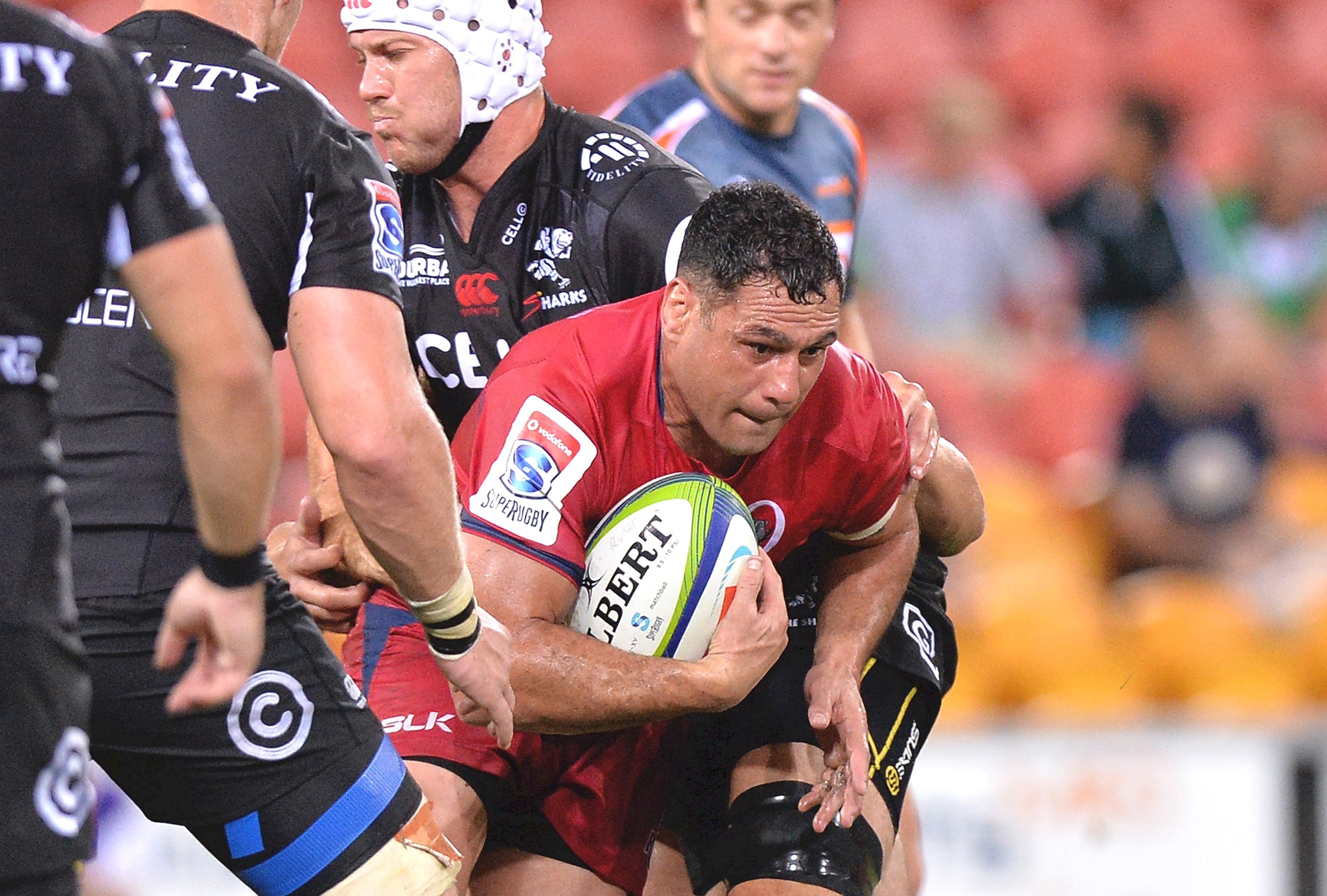 Smith is a player that needs no introduction. Capped 111 times by Australia, the 38 year-old joins the Bristol on a six-month contract. Known for his presence at the breakdown, the 38 year-old will bolster a back row, which includes the likes of Jack Lam and Steven Luatua.

Tickets are now on sale to watch Bath Rugby kick-off their season at Ashton Gate on Friday 31st August. You can purchase your tickets here