Danny Cipriani will join Bath Rugby in May on an extended one-year contract, to include the completion of the 2020/21 season.

The 16-cap England international will join the Blue, Black and White at the beginning of May, following a rigorous recruitment process to strengthen the club’s options at fly-half, with Rhys Priestland departing to Cardiff Blues at the end of this season.

The 33-year-old playmaker is credited for his unique vision as well as his natural creativity and impressive attacking skillset, contributing to a semi-final place for Gloucester in 2018/19 and the Rugby Players’ Association Players’ Player of the Year 2019.

Highly attack minded, Cipriani’s ability to predict the passage of play, create space and control the game is a key component of the fly-half's unique attributes.

His expertise in game understanding, combined with an exciting commitment to seizing opportunities, has often resulted in match-winning moments across his 18-year career in the sport.

On joining the Blue, Black and White, Cipriani said: “I’ve been really focused over the past three months on improving my running efficiency and kicking, while looking for a club that matches my ambition. After speaking with Stuart and Neal, it was clear that Bath offered that opportunity.

“We talked about what I could bring to the club and what Bath were looking for in a fly-half; someone who could be part of an attacking mindset, who could help unlock that aspect of the game and inject additional pace and vision - complementing the quality in the team.

“The club has a clear ambition and drive that aligns with my own; they want to achieve something special as a team, they want to win. That was a very appealing vision for me.” 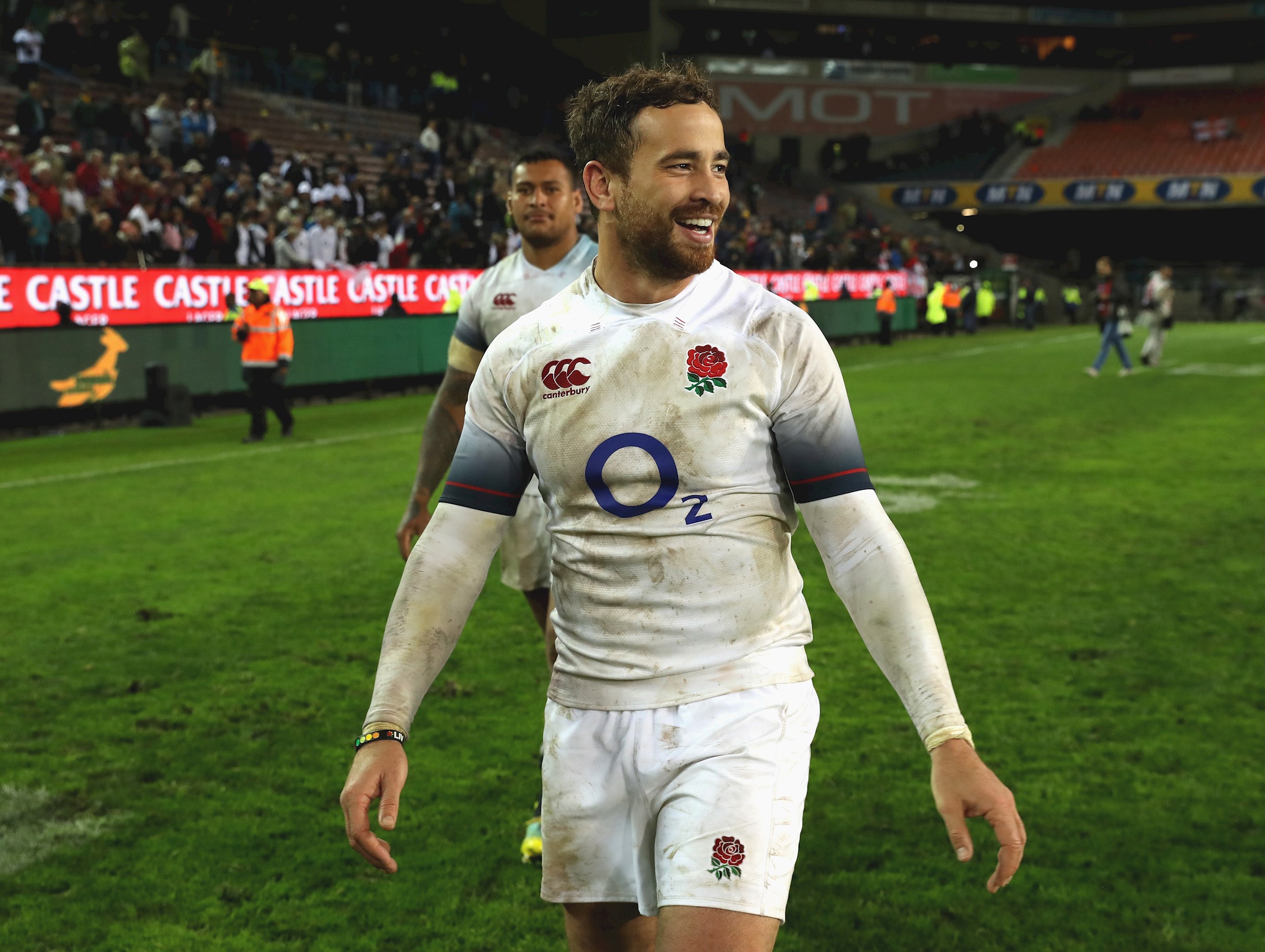 Cipriani will join Tian Schoeman as an experienced fly-half who will support Bath’s developing players – in particular Orlando Bailey - to evolve their game.

Cipriani and Schoeman give Hooper experienced options at fly-half, providing a significant opportunity for Bailey to further accelerate his development with their stewardship, following his recent appearances in the first team.

Director of Rugby Stuart Hooper said: “Danny’s abilities are evident; his game understanding and management are exceptional as is his skillset in the backline. He has a real eye for detail around the attacking shape, I’m confident that he will bring an exciting dimension to our game.

“We have made no secret of our recruitment in this key position. Our process, as with all recruitment and contracting decisions, has been thorough and diligent and we are now incredibly excited to be able to announce the recruitment of Danny.

“I have no doubt that Danny will become a valued member of our playing group and become an ambassador to the younger players coming through the pathway just as Rhys has so well over the seasons.” 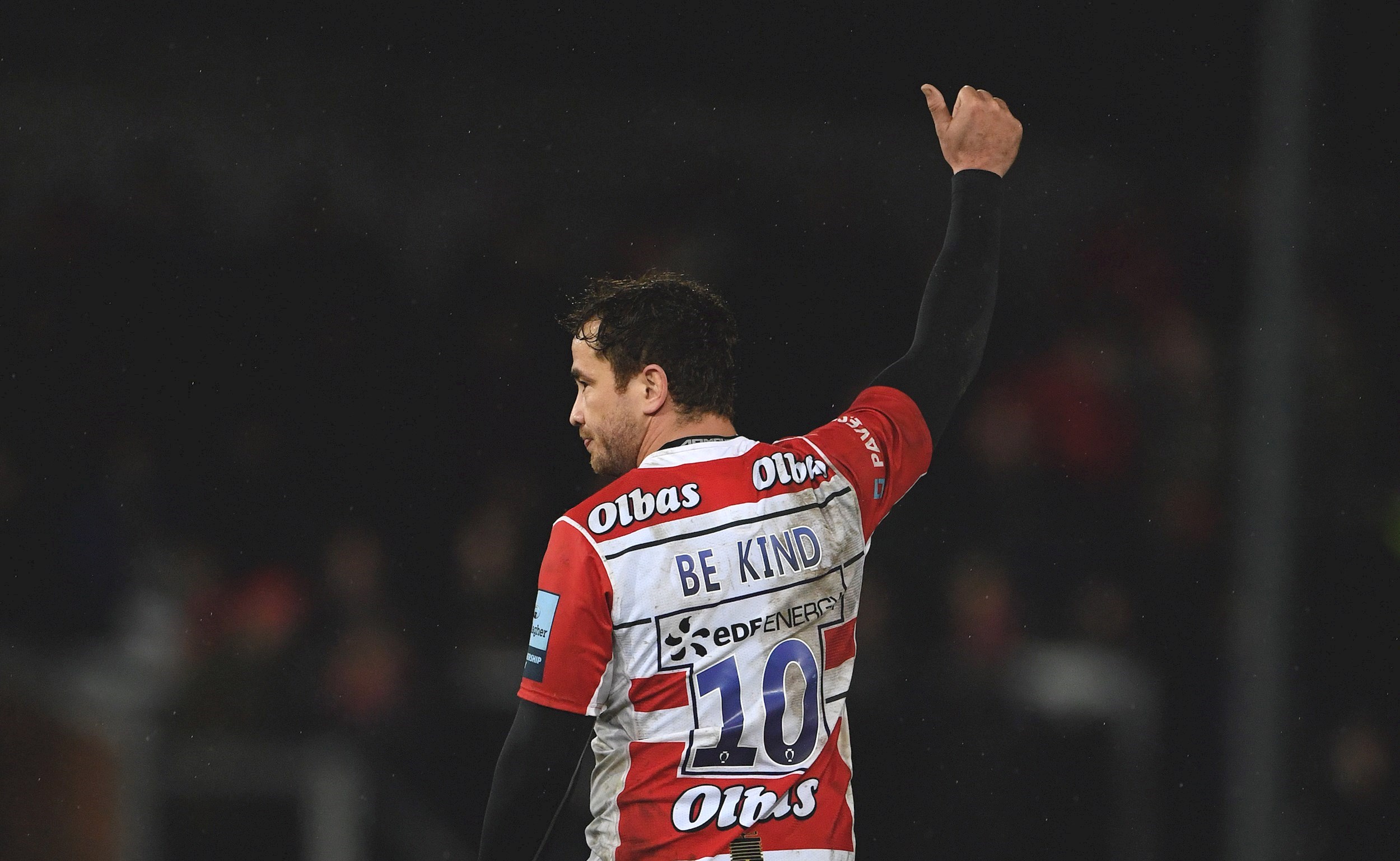