Bath Rugby has now confirmed five new additions to the squad for the 2022/23 season! 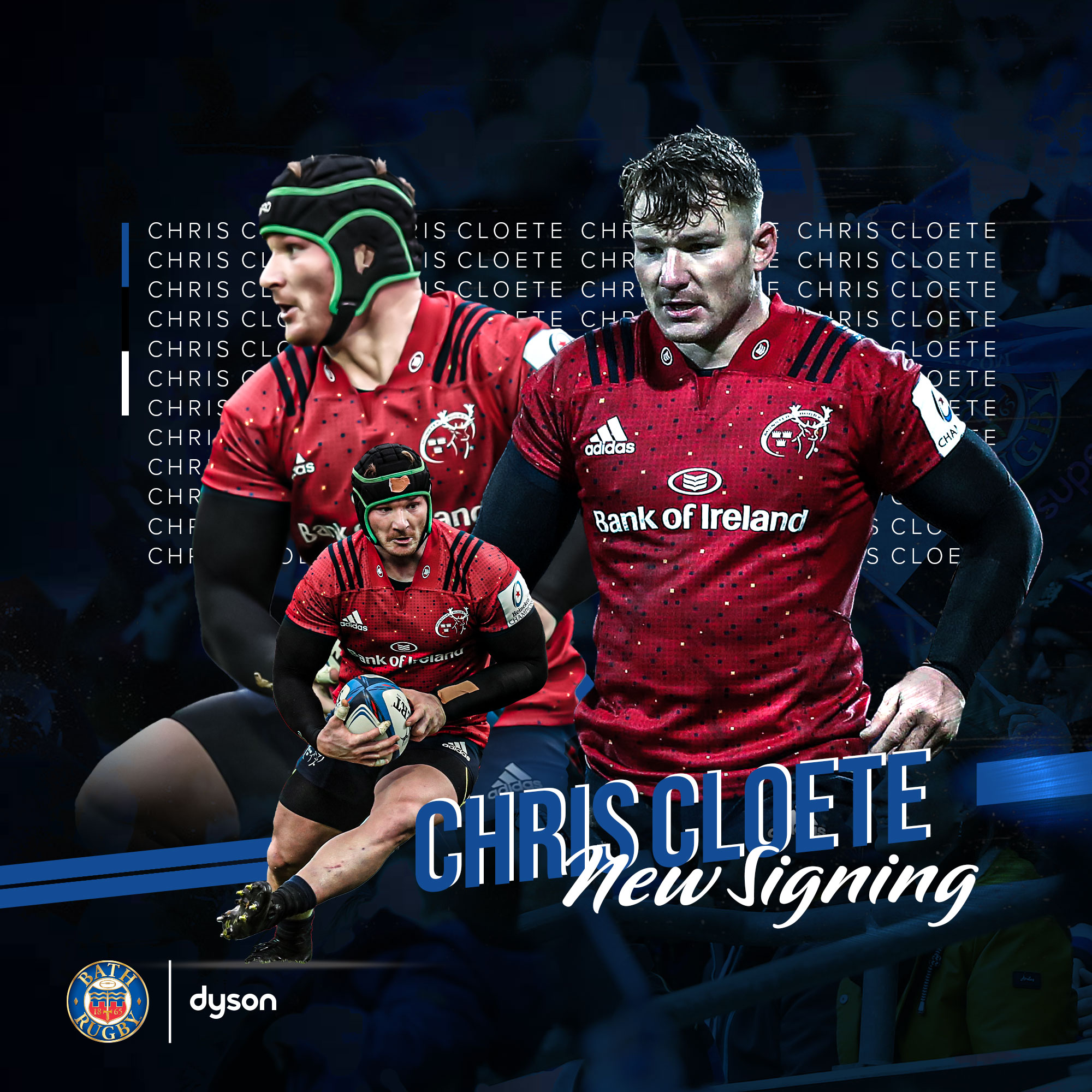 Cloete bolsters the Blue, Black and White’s power options in the back five, and has been established himself as a key component of the Munster pack since joining the Irish province in 2017. 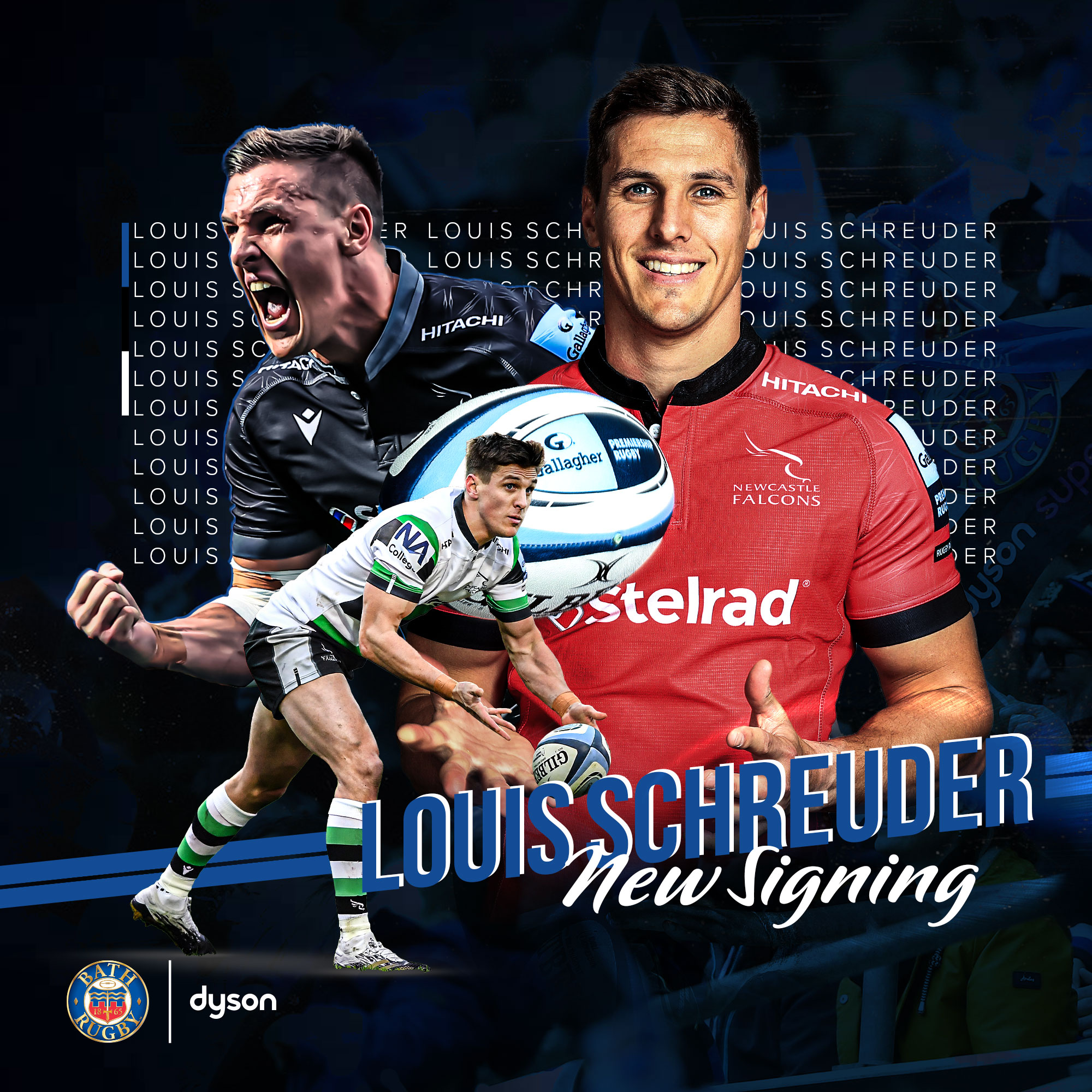 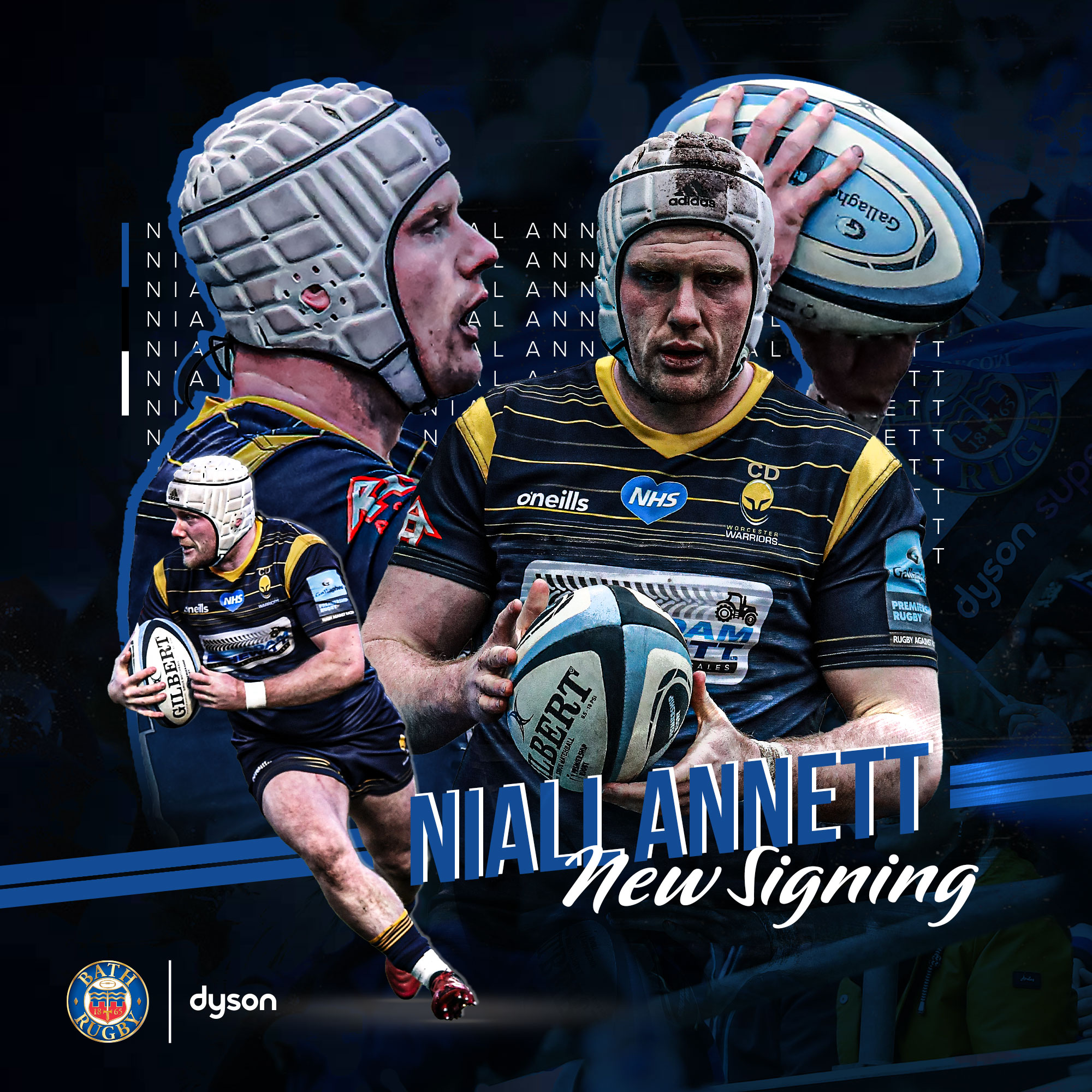 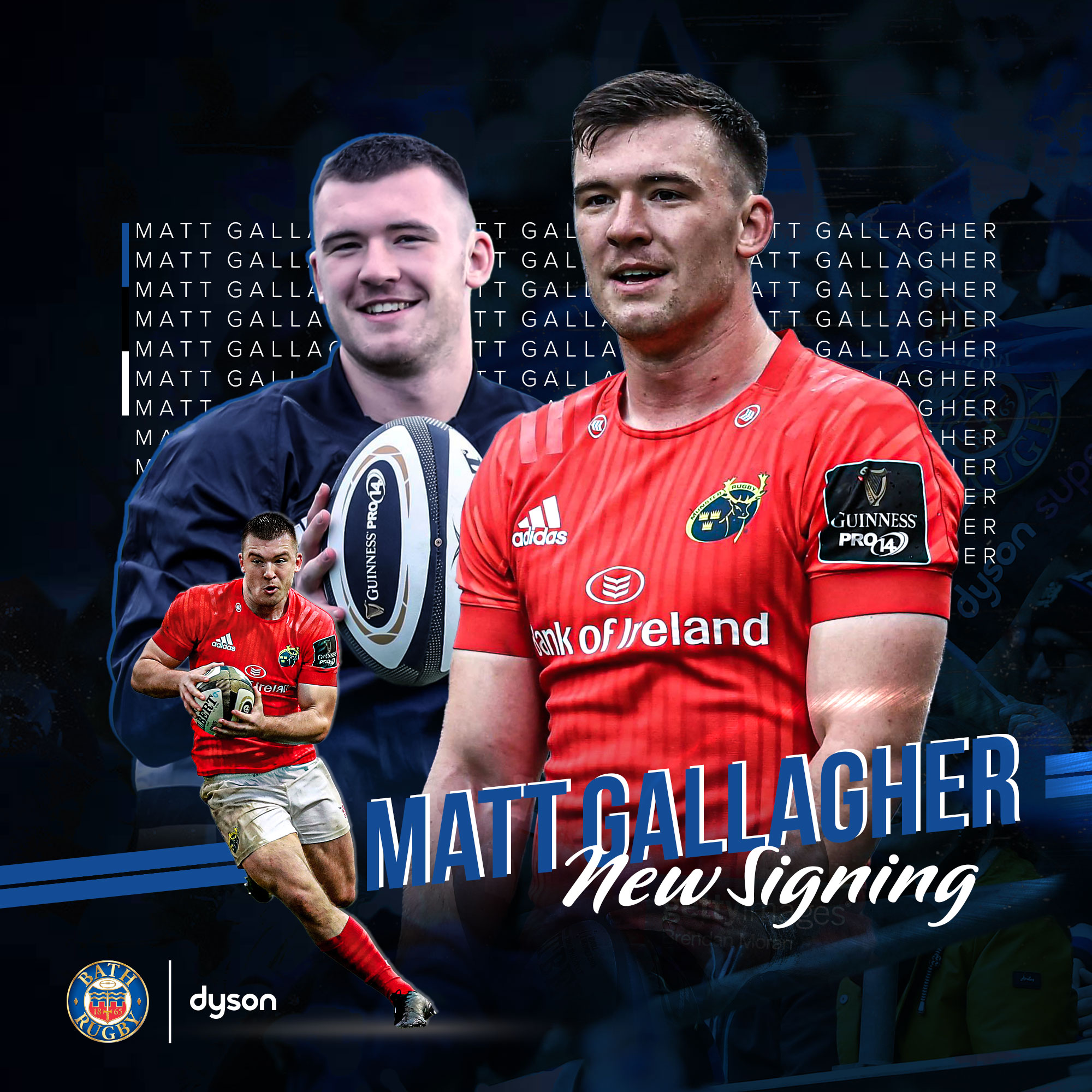 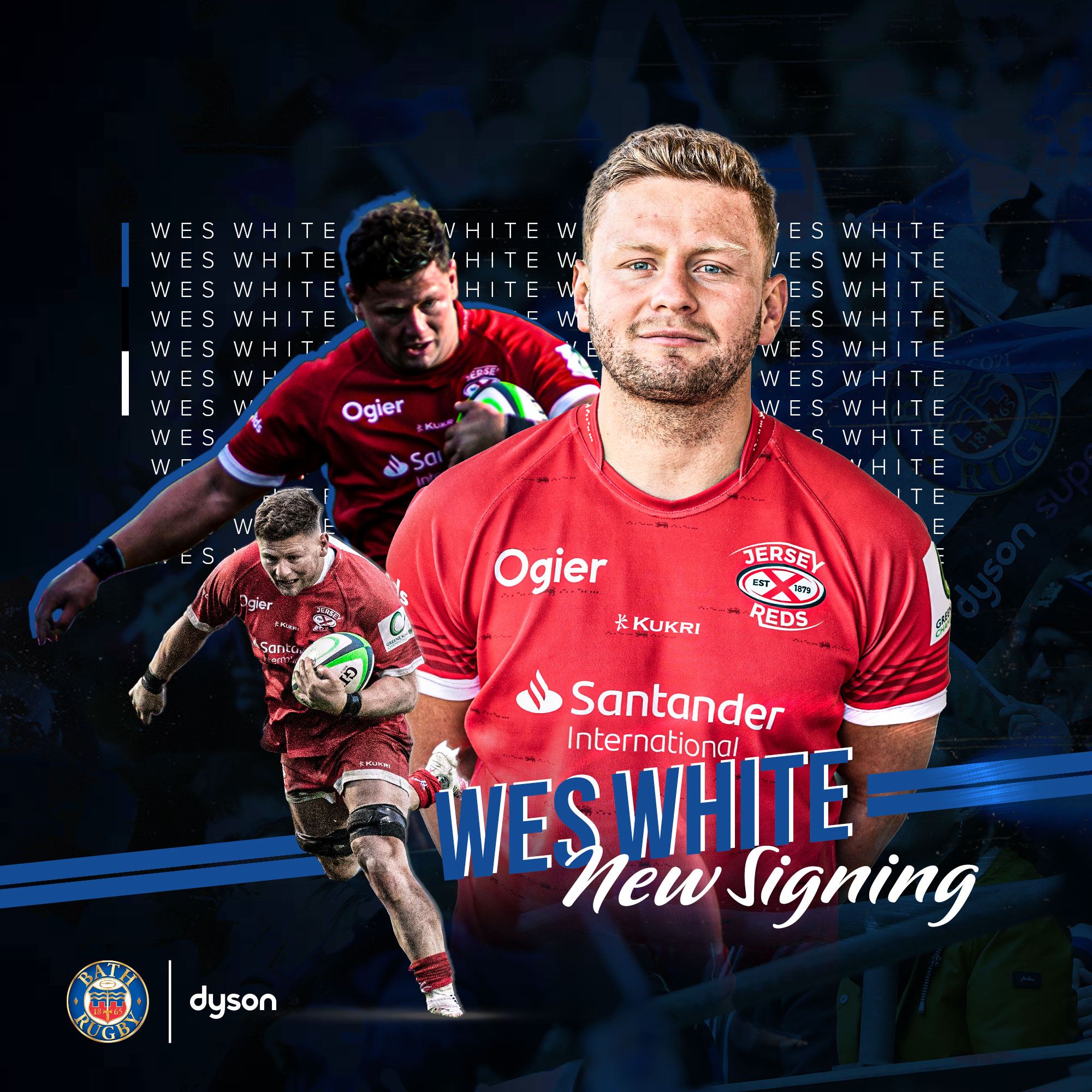