Over the course of the weekend, a triumvirate of events at Farleigh House celebrating Bath Rugby's 150th anniversary closed with an uproarious Captain's Run Barbecue.

Club Legend Gareth Chilcott was on fine form regaling all those who attended with stories of his international debut, touring with the British & Irish Lions and most interestingly talking about his time playing for Bath Rugby throughout the glory years.

The larger-than-life Chilcott had the audience rocking with laughter as well as providing a wonderful insight into some of the characters who played during his time as a player, and how they were able to enjoy such success. 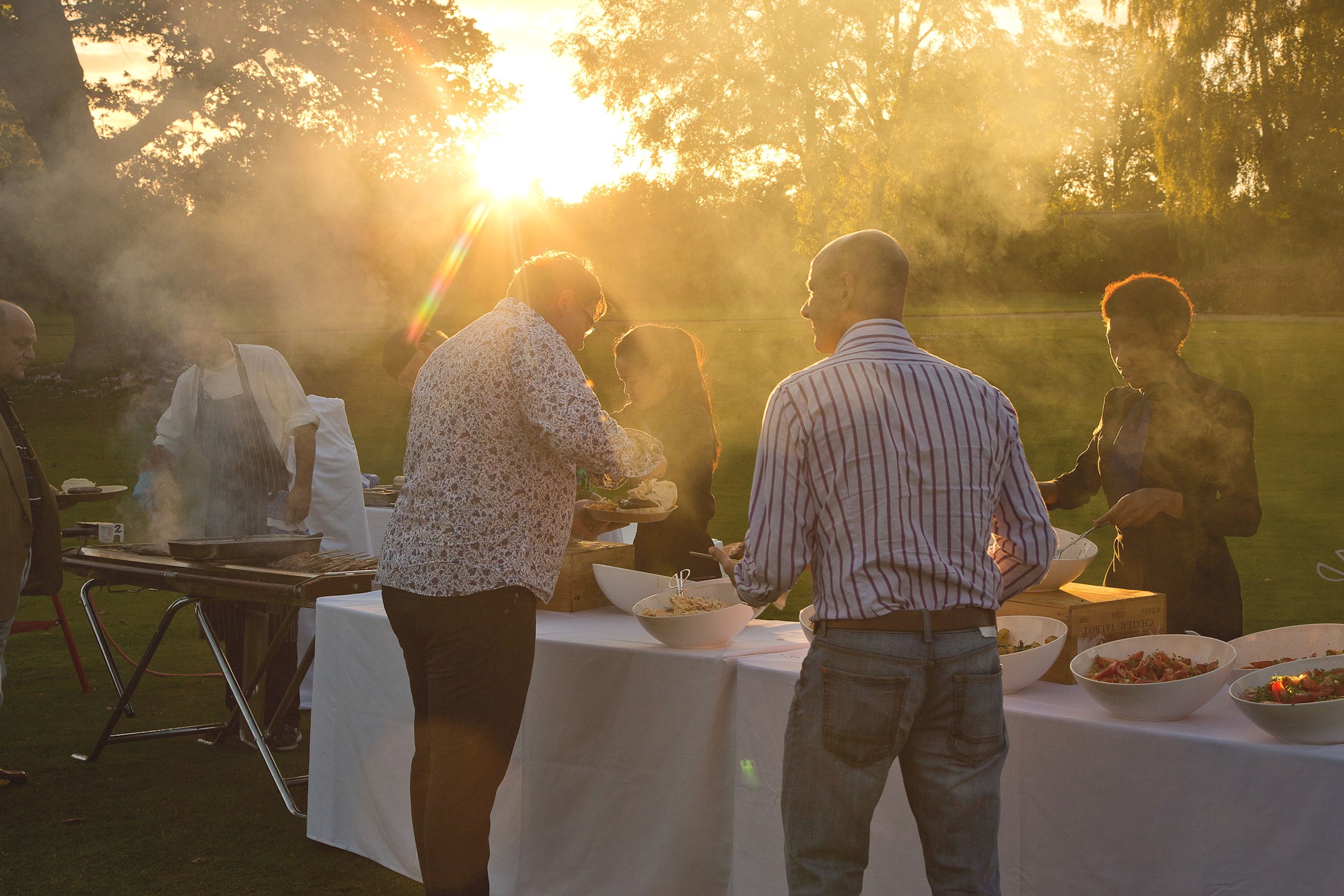 Supporting Chilcott was current Club President David Trick, who spent much of the evening trying to avoid (unsuccessfully) answering all the awkward questions his former teammate kept asking him.

Many players, fresh from their Captain's Run, and Club Chairman Bruce Craig also joined in the fun and lent their support to a wonderful event.

More events celebrating this significant milestone in the Club's history will be taking place soon, one of which will see the fun moving to the Rec for a Festival of Rugby on Saturday 26th September. 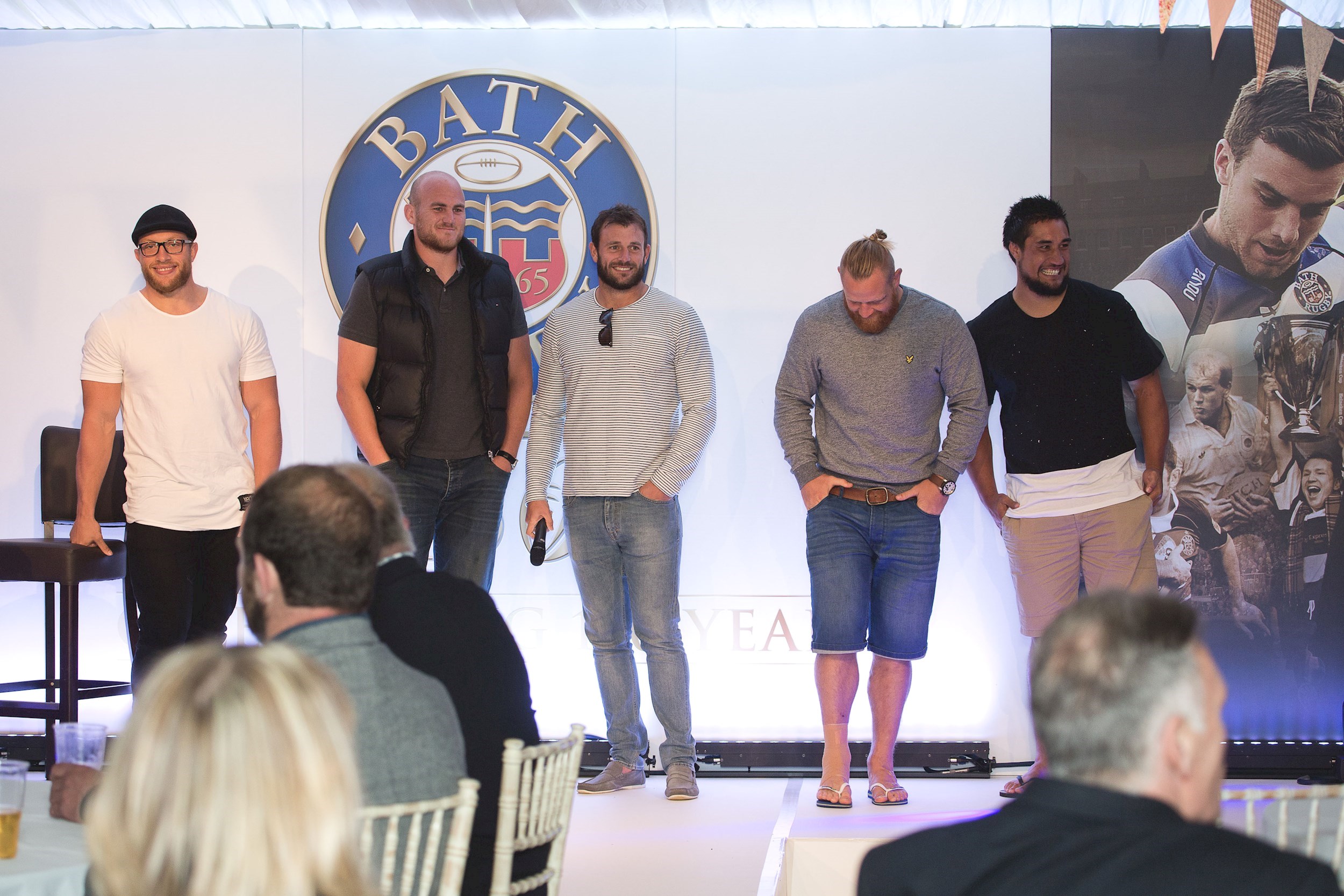