Bath Rugby will welcome a number of new faces for the 2018/19 season. Here's a closer look at who will joining the Club this summer. 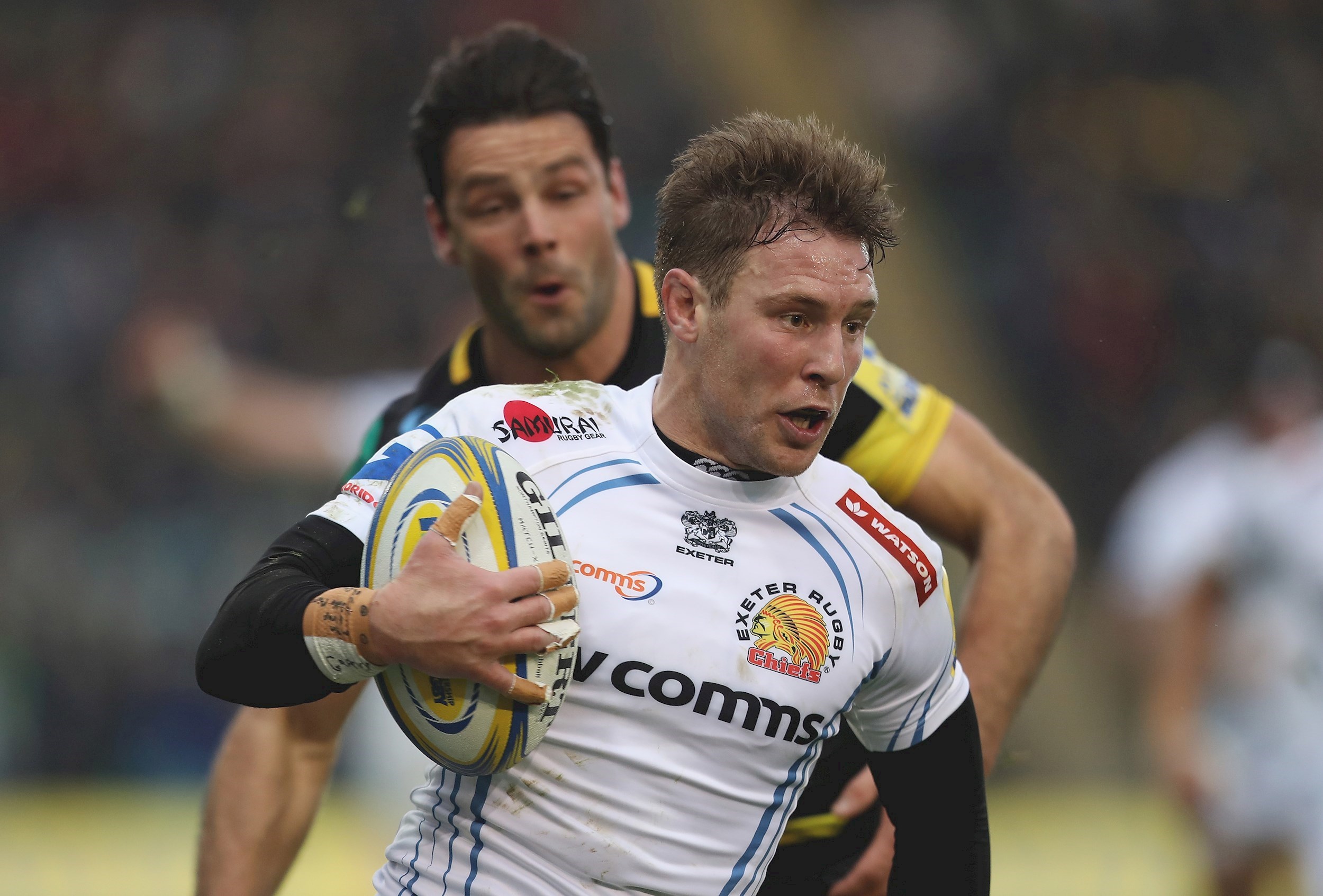 Chudley arrives at Bath having made 119 appearances for reigning Aviva Premiership champions Exeter over a six-year period. The former Loughborough Student started his senior playing career with Bedford Blues in 2007, staying at Goldington Road until 2011 where he joined Newcastle Falcons. The scrum-half moved to Devon a year later, and became something of a cult hero down at Sandy Park.

Chudley said: “I’m really looking forward to joining Bath next season – it’s a new challenge for me, and one that I’m really looking forward to. Having spoken to Todd, I know how ambitious the Club is, which is one of the main factors behind my decision. I’m fortunate to have won the Premiership with Exeter, and with the world-class talent in Bath’s ranks, I’m confident that we can put ourselves in contention for silverware over the next couple of seasons.” 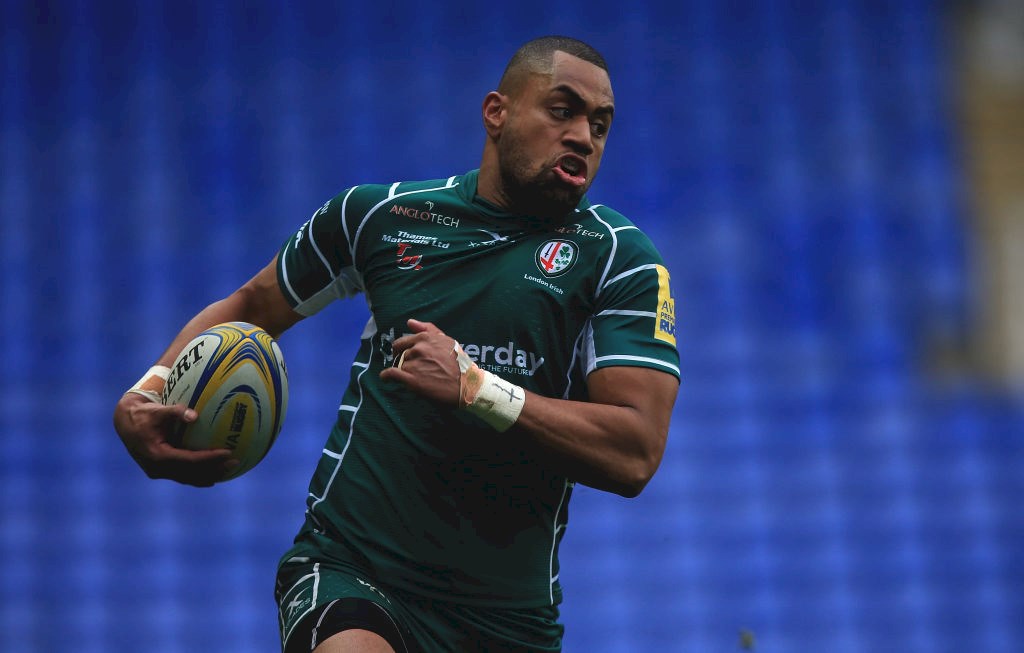 The young winger rose quickly through the ranks at London Irish as they won promotion from the Championship in 2016/17. The 20-year-old has featured six times for the England U20s and travelled with England senior side to last summer’s tour to Argentina before a hamstring injury prevented him from playing for Eddie Jones’ side. Cokanasiga was one of the few bright sparks for the Exiles this season, leading their try-scoring charts with four.

Cokanasiga said: "I'm genuinely excited to be joining Bath. I feel the environment at the Club is exactly what I need to grow and develop as a player both on and off the field and ultimately achieve my international ambitions. There is huge potential to achieve success, and I’m really looking forward to spending my long-term future here.” 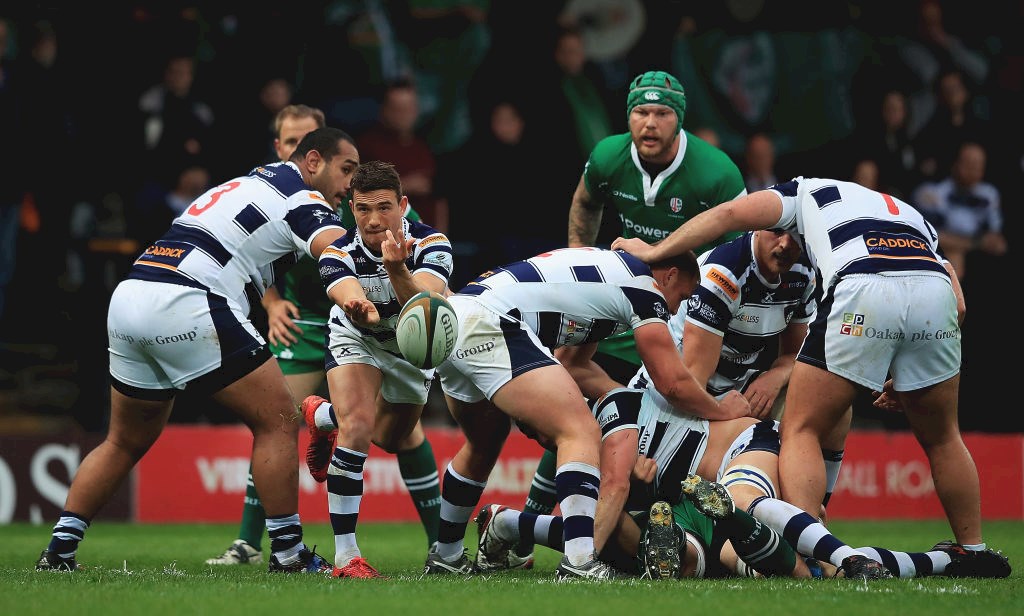 The fly-half has made over 30 appearances in his two years with Championship club Yorkshire Carnegie, and will arrive in the West Country with Premiership experience, having spent four seasons with London Welsh. Davies represented the Barbarians in 2013 scoring in the 34-28 defeat against the Combined Services. 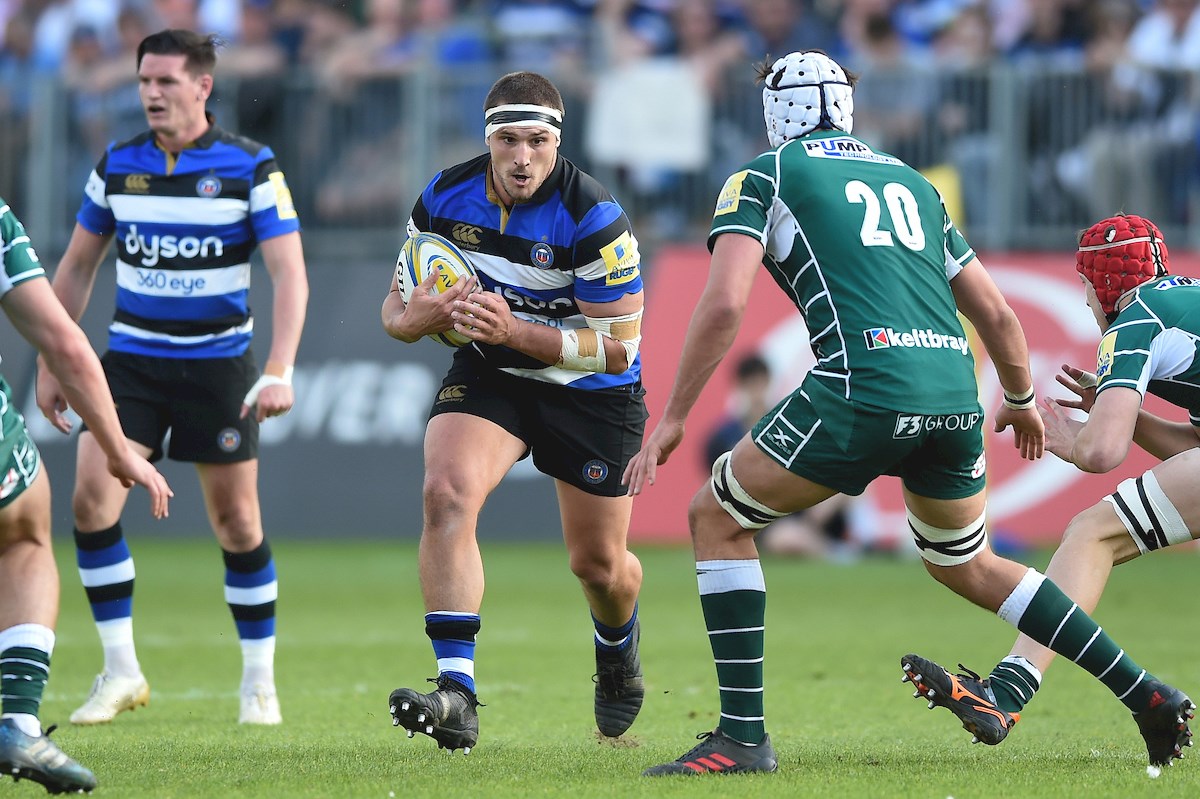 Victor Delmas joined Bath Rugby in March 2018 from French second division side Colomiers. The tighthead prop spent all his career with the French side, making over 100 appearances. Delmas made his debut for the Blue, Black and White as a replacement in The Clash last month. 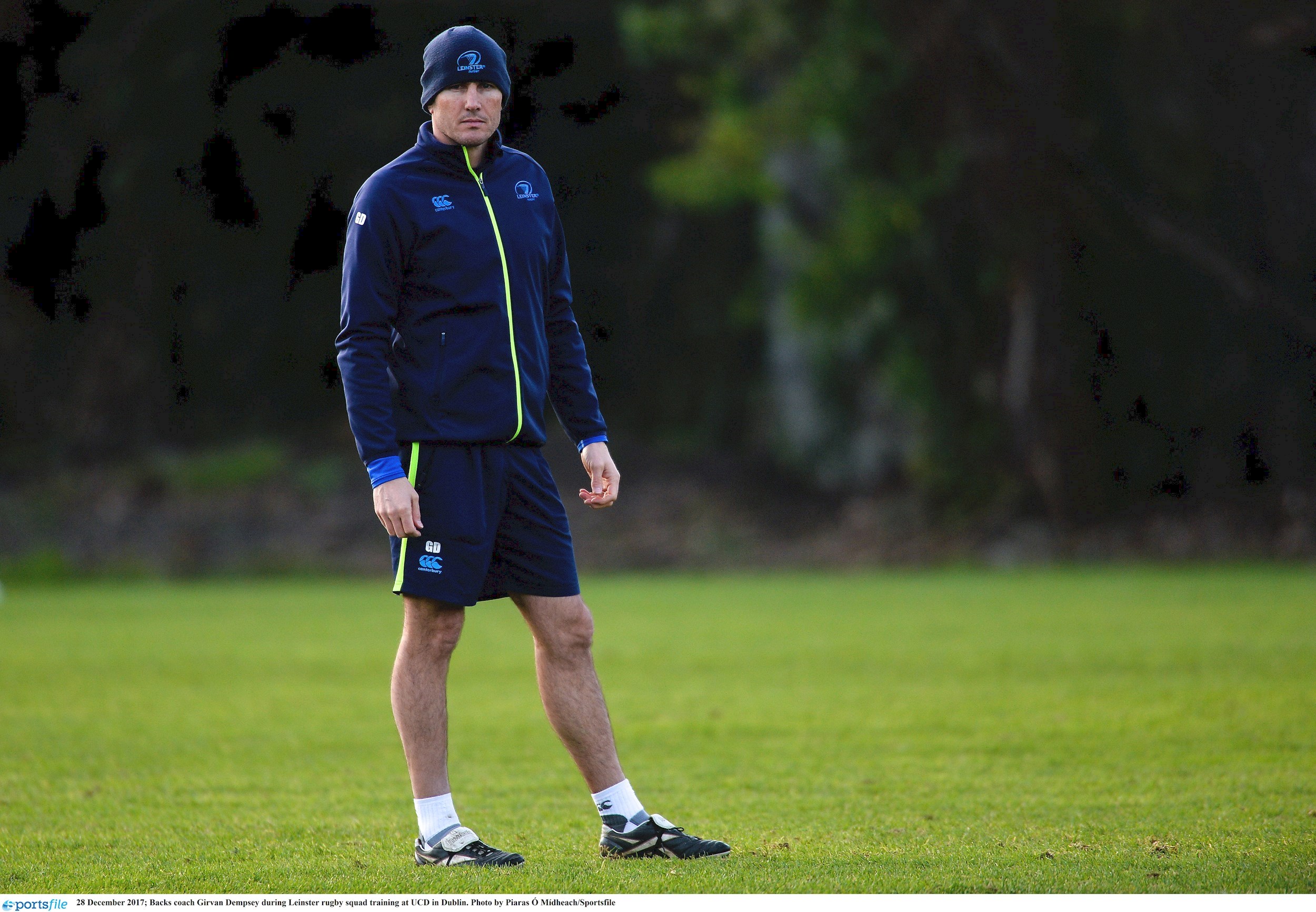 Dempsey joins as Attack Coach and will head to the West Country ahead of the 2018/19 season. The former Irish international has played a key role in Leo Cullen's coaching team at Leinster for the past three years as Attack Coach. During his tenure the 42-year-old has worked alongside the likes of Stuart Lancaster, Joe Schmidt and Michael Cheika.

“I’m really looking forward to starting a new chapter in my coaching career. I’ve thoroughly enjoyed my time with Leinster, but I’m excited about what lies ahead with Bath.

“They have a world-class setup and playing squad. I will be looking to bring my experiences and knowledge to support Todd and the coaching team in delivering success to this great Club.” 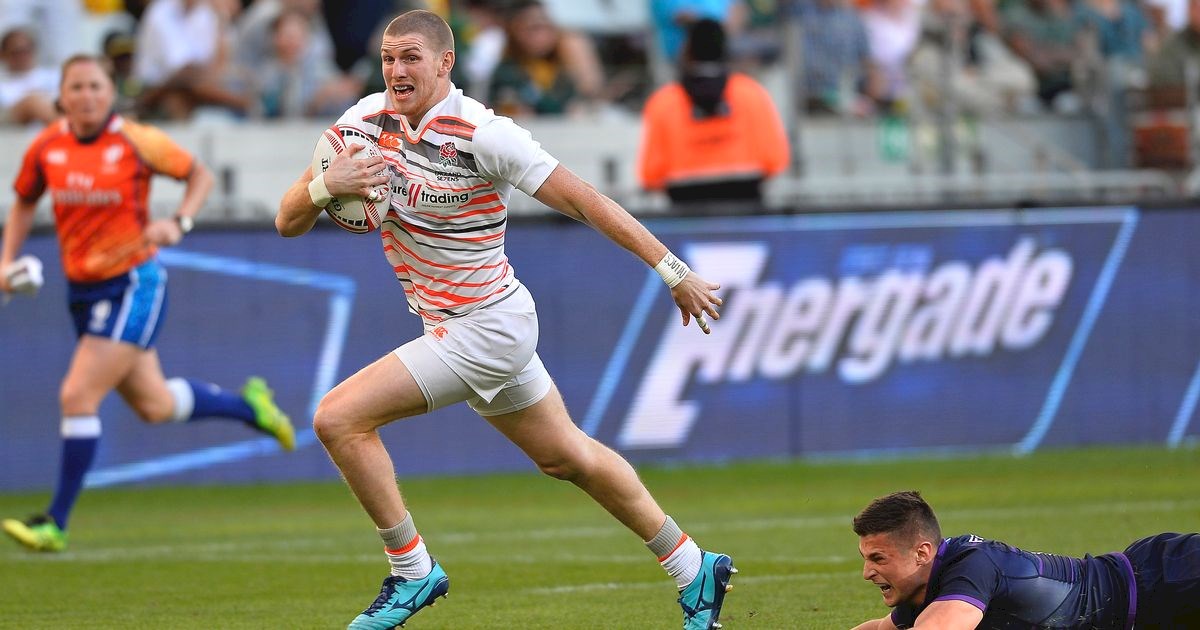 McConnochie joins the Blue, Black and White after a successful two years in the World Sevens Series. He also won a silver medal at the 2016 Olympics and a bronze medal at the 2018 Commonwealth Games with England. The 26-year-old previously played at full-back for Nuneaton and Hartpury College, as well as for the England Students and Counties sides. In May 2018 he was named England Rugby's Men's Sevens Player of the Year 2018 in association with Argentex.

McConnochie added: “I’m very excited to be getting back to 15s and feel that Bath is the best place to help me make that transition with the focus they put on developing players as individuals as well as for the benefit of the team. There’s a very talented squad at the Club, and I’m eager to join up with them in pre-season and get to work.” 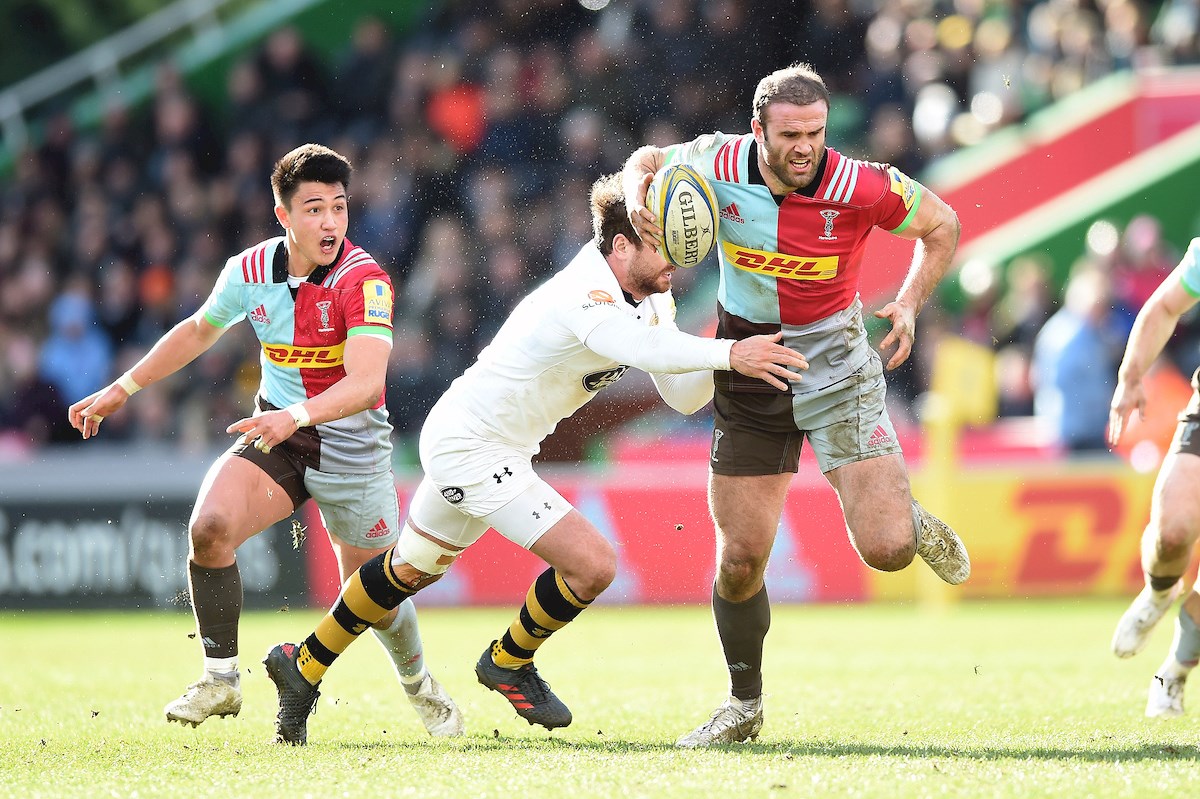 Roberts will bring a wealth of experience to Bath Rugby, with two British and Irish Lions tours and nearly a century of caps for Wales under his belt. The 31-year-old started his career in Cardiff before making the switch to France. He made 45 appearances for Harlequins during his three-year spell at the Stoop.

Roberts said: “I’m really excited to have signed for Bath Rugby – it’s a Club with a great deal of ambition, which was crucial in making my decision to come here. There is no doubt that Bath can mix it with the best in both the Premiership and in Europe over the next few years, and I’m looking forward to being part of the journey."

A powerful, dynamic inside centre, the 29-year-old New Zealand native will arrive after two seasons with Worcester Warriors, where he has made 45 appearances to date. Capped seven times by the Maori All Blacks, Willison comes with a wealth of experience in top flight rugby, having spent five seasons in Super Rugby where he won the title with the Waikato Chiefs, before a two-year spell in France with Grenoble.

Willison said: "Having spoken with Todd and the other coaches, there’s a real ambition and passion at the Club and it will be great to be part of that. The squad is world-class, and I’m looking forward to getting involved and learning new things from a talented bunch of players and coaches come pre-season.”

Season Ticket renewals are now open ahead of the 2018/19 season. Click here for more details