Bath Rugby have named their team to face London Irish in tomorrow’s Aviva Premiership encounter at the Rec (kick-off 15.15).

*Legendary West Country band The Wurzels will be playing in the Swift Half shortly after the full-time whistle. Tickets for tomorrow's match are still available. Buy them here. 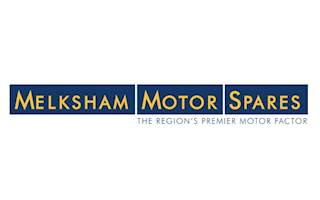