Bath Rugby have made two changes to their starting line-up for the second of back-to-back Aviva Premiership fixtures against Sale Sharks this Saturday at the Rec, kick-off 15.15.
Both changes are to the forward pack as Charlie Ewels and David Denton come into the side for Bath's penultimate home match of the season. Ewels starts in the second row, where he partners Dave Attwood, and Denton is brought into the back row at blindside, where he starts alongside openside Guy Mercer and number eight Leroy Houston. After a fine scrummaging performance last time out at the AJ Bell Stadium, Nathan Catt, Rob Webber and Henry Thomas all remain in the front row.
Scrum-half Chris Cook and fly-half George Ford are the half-back pairing, whilst Ollie Devoto and Jonathan Josephcontinue in the midfield. Matt Banahan and Semesa Rokoduguni are on the wings, and Rhys Priestland starts at fullbackfor the second time this season.
Tickets are still available for this match - the only Aviva Premiership fixture of the weekend -  and can be purchased here.
Bath Rugby team to face Sale Sharks
15 Rhys Priestland
14 Semesa Rokoduguni
13 Jonathan Joseph
12 Ollie Devoto
11 Matt Banahan
10 George Ford (c)
9 Chris Cook
1 Nathan Catt
2 Rob Webber
3 Henry Thomas
4 Charlie Ewels
5 Dave Attwood
6 David Denton
7 Guy Mercer
8 Leroy Houston 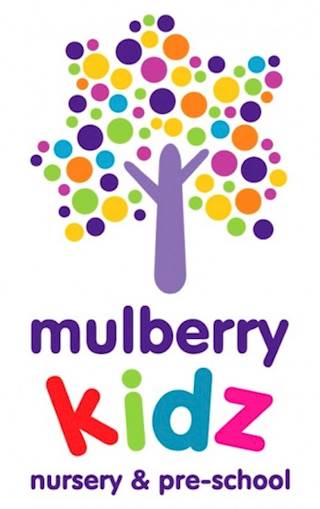