Bath Rugby is pleased to announce Tom Prydie and Jordan Venter have joined the Blue, Black and White.

Wales international Prydie has signed on a short-term basis as injury cover in the back three while South African centre Venter arrives from Edinburgh Rugby on a contract until the end of the 2022/23 season.

“We are really pleased to be able bring Tom and Jordan into the club,” Director of Rugby Stuart Hooper said.

“Tom is an experienced international player who does have Premiership experience from his short time with Wasps and European experience with Scarlets. He’s quick, he’s very committed and he’s added a very experienced head in training. He’s been someone we have been really impressed with so far.

“Jordan is someone we have seen potential in for a long time. He is a young, dynamic centre, who can also play wing, and we have watched a lot of him. He is very ambitious, very hungry and has a lot of attributes we look for off the field too.” 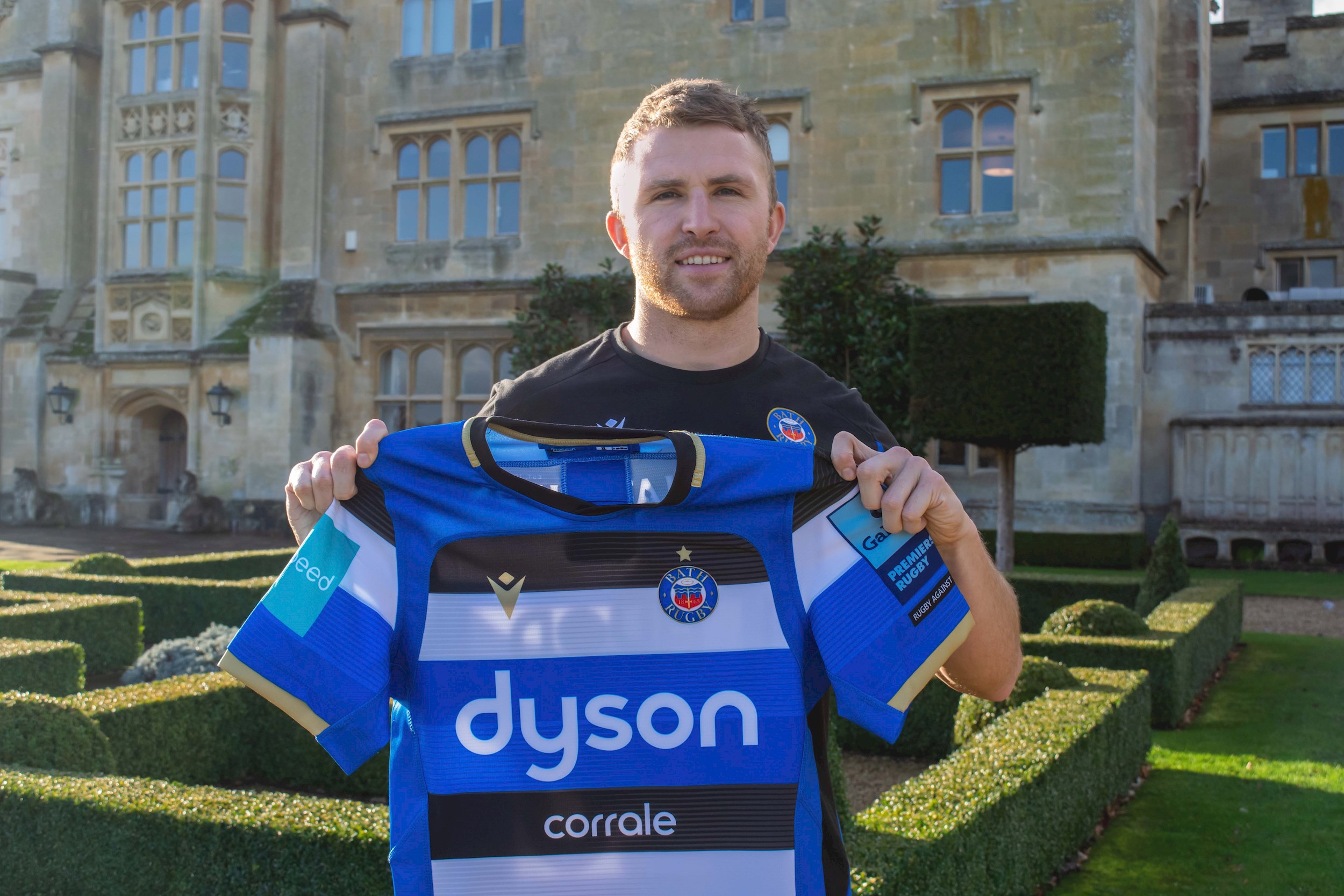 Born in Porthcawl, Prydie recently left the Scarlets after four seasons in West Wales and bolsters the club’s options on the wing and at full-back.

He created history in 2010 by earning his Test debut at the age of 18 years and 25 days against Italy in the Six Nations, and he eclipsed a near 120-year record by becoming his country’s youngest ever try scorer 77 days later.

The 29-year-old’s form for Scarlets earned him an international recall in 2018, a year in which his form aided the Welsh region’s run to the Champions Cup semi-finals and Pro14 final.

“Bath is a great club with an amazing history and I’m grateful for the opportunity,” Prydie said.

“I know I have a lot to offer to Bath and I’m excited by the idea of helping the younger lads with my experience. I’ll give all I can to contribute to the Blue, Black and White on and off the pitch.” 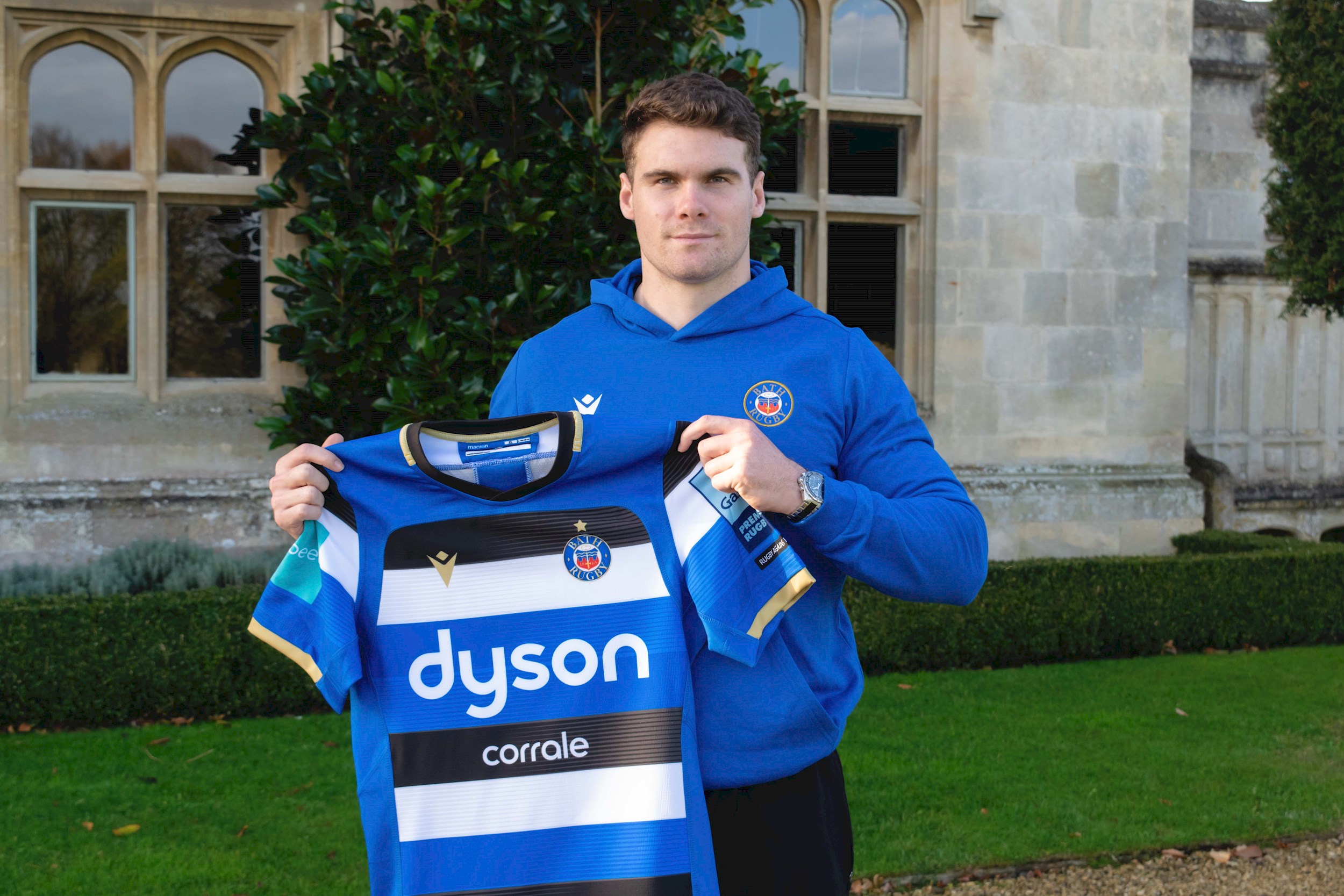 Venter was born and raised in George, Western Cape and represented South Western Districts at an early age before moving to Stellenbosch’s Paul Roos Gymnasium – a school which has produced a number of Springboks including Schalk Brits, Herschel Jantjies, Damian Willemse, Willie le Roux and Francois Hougaard.

He was named vice-captain of the South Africa Under-18 Sevens side which won the Capricorn Group Sevens Rugby Tournament in Namibia in early 2020 before switching to Edinburgh later in the year.

Venter has spent the past 12 months developing his craft in Scotland and is relishing the opportunity to ‘grow’ his game further in the West Country.

“It’s a big honour to have signed for Bath as it’s a big club with a huge history and heritage,” he said.

“I’m excited to grow as a player here; this is where I want to be situated and give 110 per cent to and if I can contribute in any way it will be amazing.”