The Bath Rugby Annual Awards took place last night with a number of individuals recognised for their performances on and off the field this season.

Academy Player of the Year 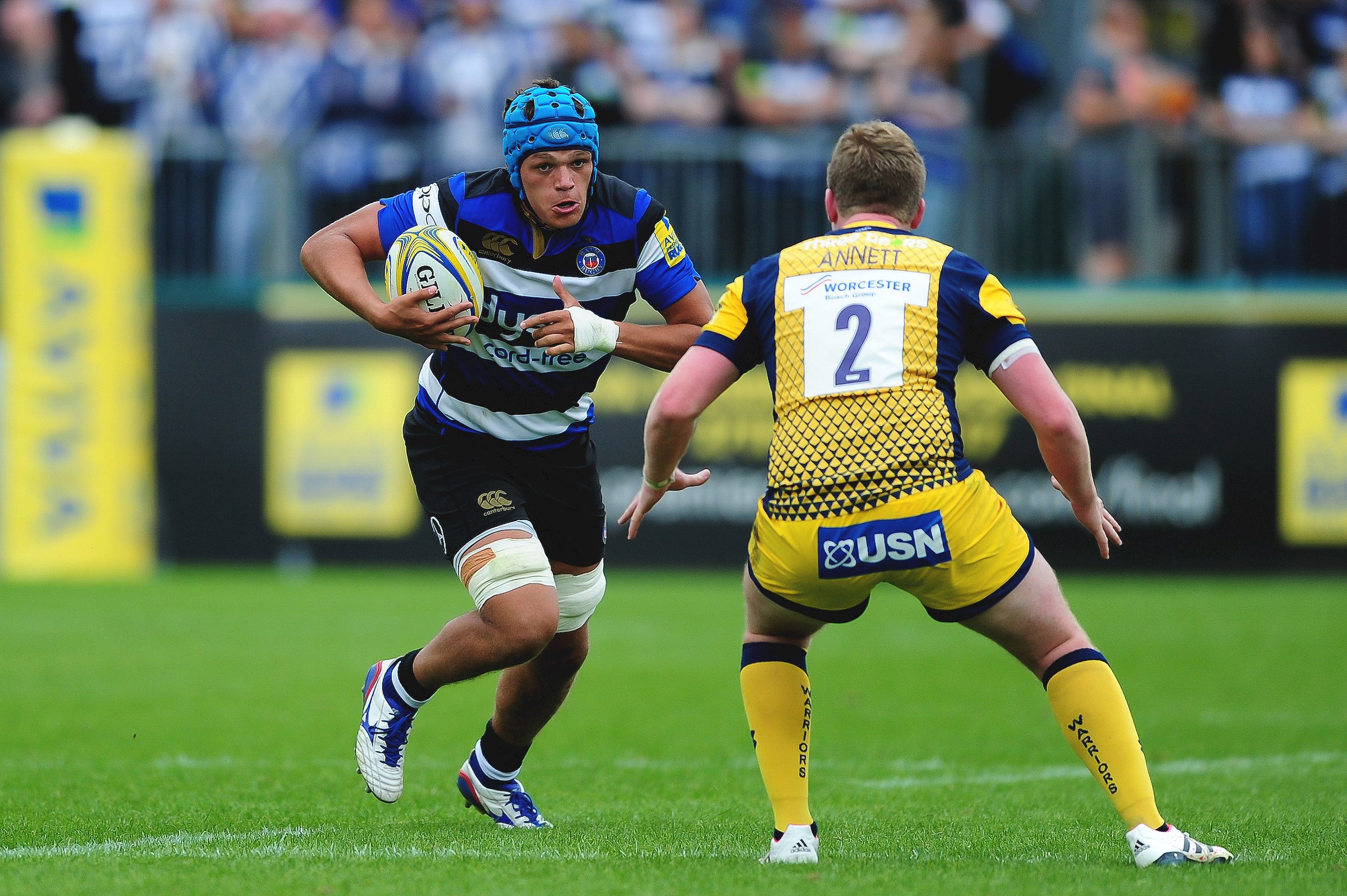 Mercer has enjoyed a breakthrough year for Club and country this year. The 19-year-old has become a regular fixture in the Bath Rugby First Team squad, whilst also captaining England U20 to a Grand Slam in the Six Nations last month.

Most Improved Player - Sponsored by Rygor

Dunn has been one of the standout performers for Bath Rugby in the current campaign showing his undoubted quality in the number two shirt. The hooker will be looking to take the form he showed this year into the next campaign. 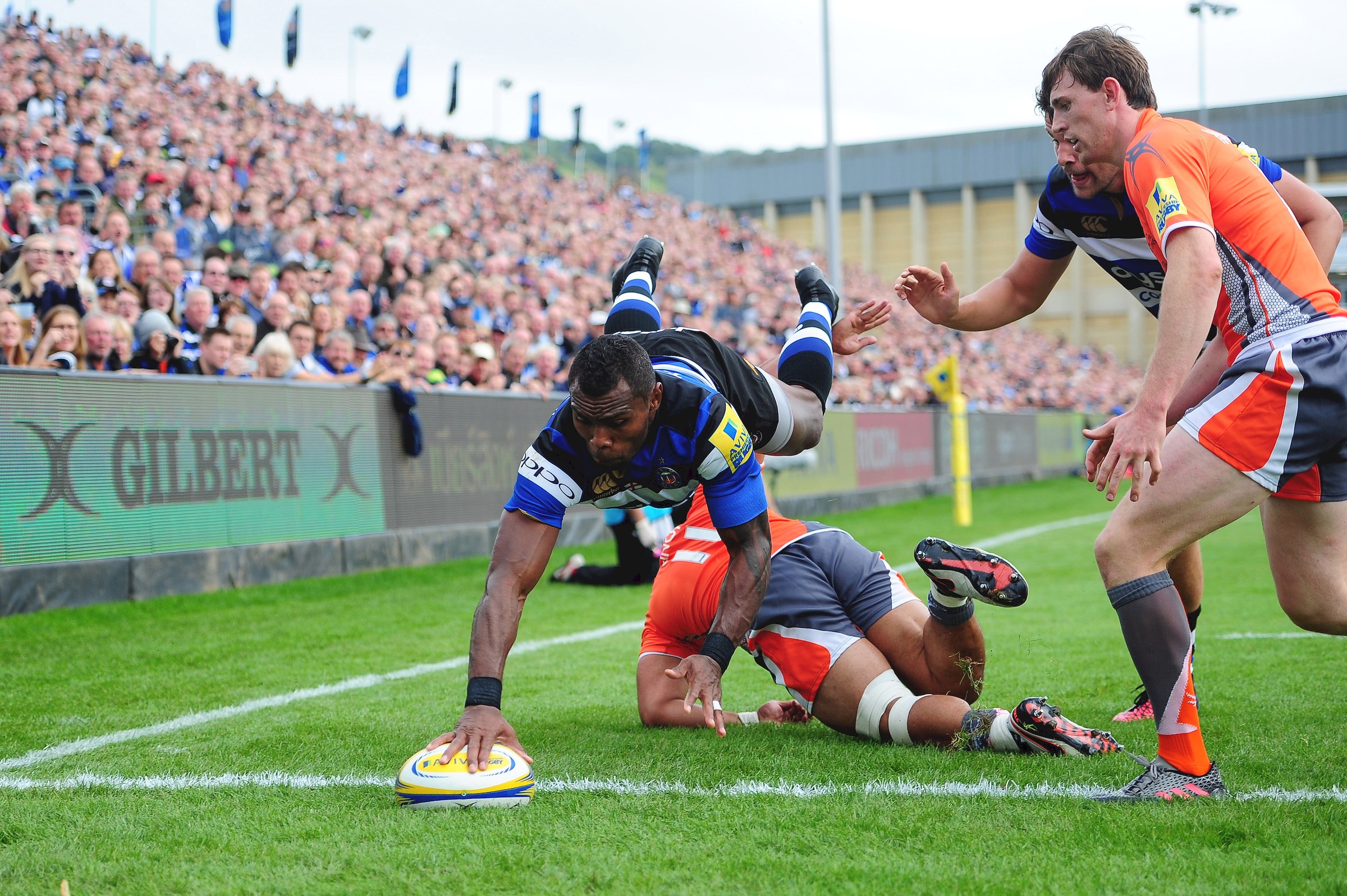 With a strike rate of nearly one try in every two appearances since his arrival at the Club in 2012, Rokoduguni has continued his prolific form into this season with 15 tries in the Blue, Black and White.

Try of the Season - Sponsored by Thatchers 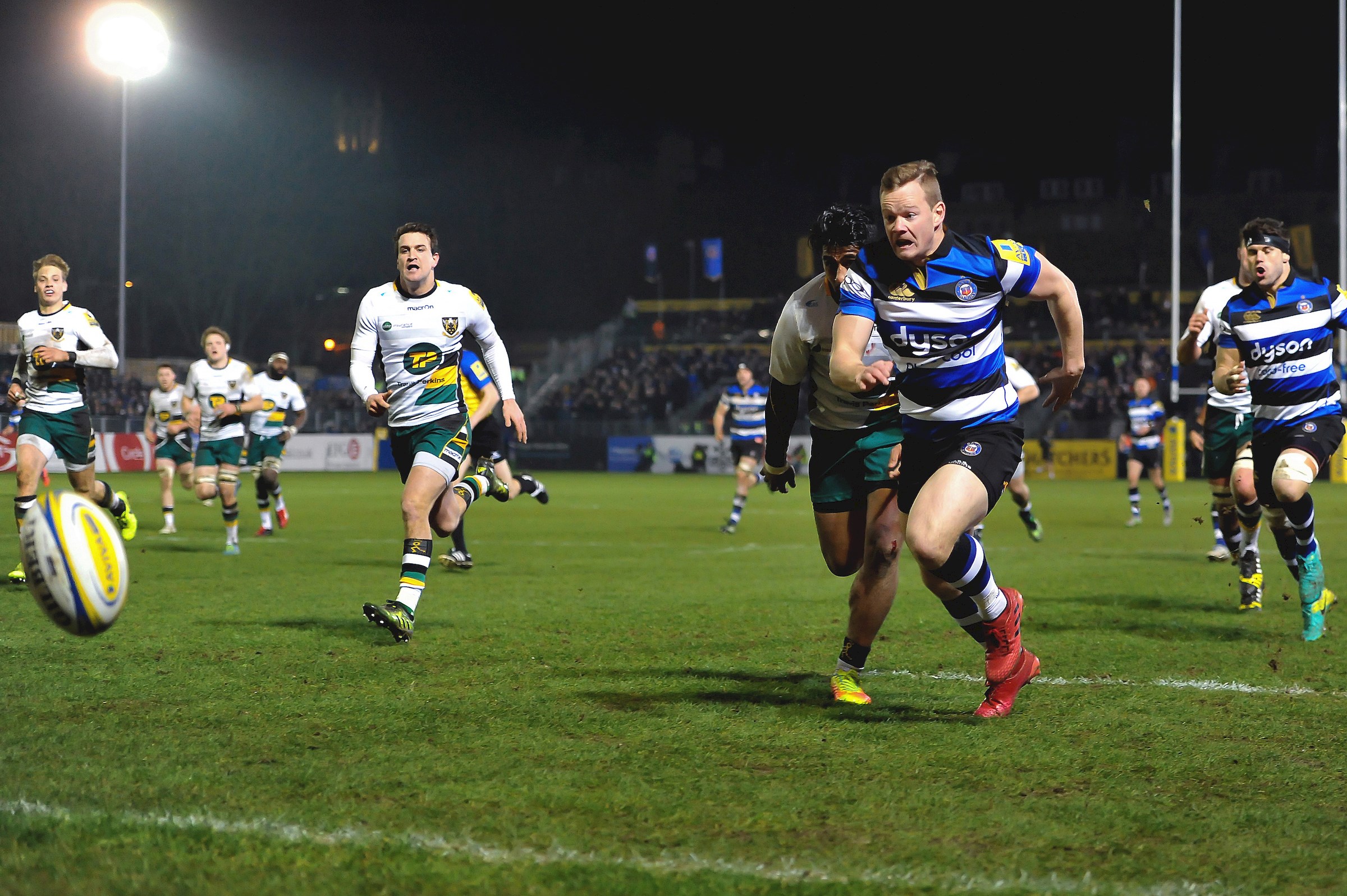 A moment of brilliance from Cook against Northampton Saints helped Bath Rugby to a dramatic 32-30 victory. The scrum-half came onto the field on the wing, making an instant impact. Cook chased his own a chip over the Saints defence and managed to find just enough space to ground the ball for one of the tries of the season.

Two of the unsung heroes of the game, Jan and Mike have played an integral role for the Club, organising coach travel to Bath Rugby's away fixtures creating a memorable atmosphere for games on the road. 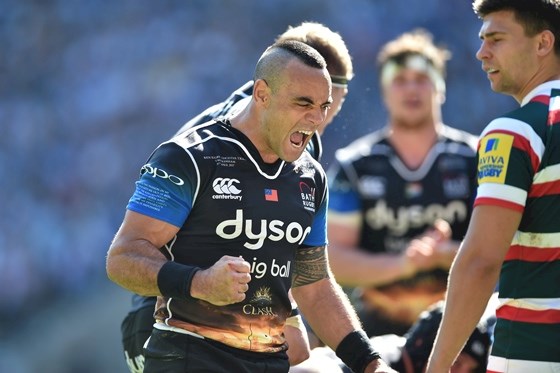 Fotuali'i has been a revelation since arriving from Northampton Saints at the start of the year. The Samoan international has quickly become a supporter favourite with his eye-catching displays from scrum-half. 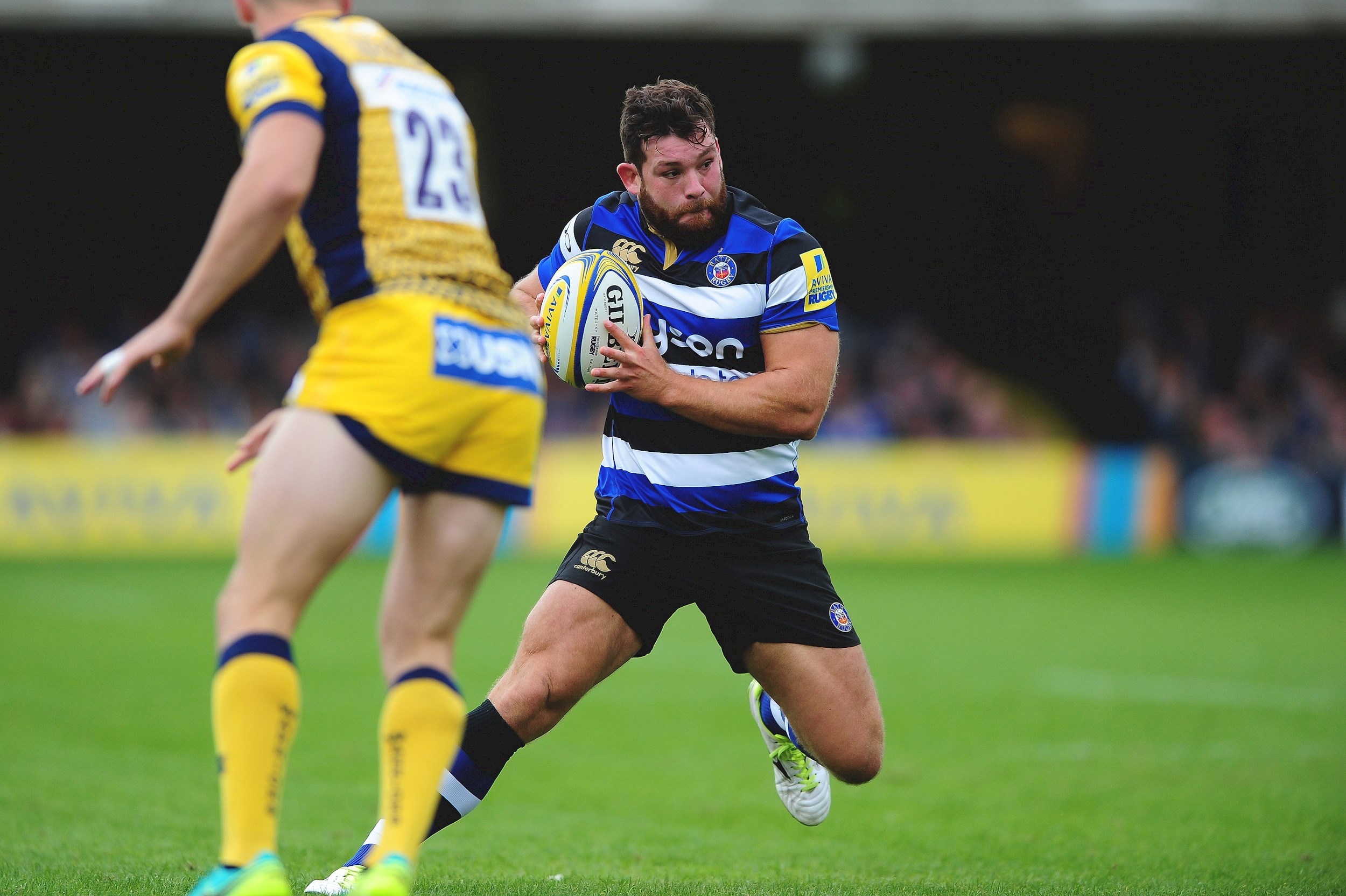 It's been a stellar year for Catt, who has been in fine form in the front row.  His performances at tighthead prop in the Blue, Black and White were recognised by England coach Eddie Jones, as he received a call-up to the Elite Training Squad at the start of the year.