It has been a positive month for the Bath Rugby Academy. Since facing Newcastle Falcons on 13th March, there have been:

Many of the young guns listed are at the beginning of the club pathway aiming to emulate the importance of the likes of Obano, captain Charlie Ewels, Tom Dunn et al. following their graduation to the senior squad.

“You look at the boys that have stepped up into the first team and how important they are now,” Academy Manager Craig Lilley said.

“You can look at Beno, Ewelsy, club captain, Tom Dunn, another who had quite a tough pathway but stuck with it and a few months ago got his first England cap.

“There’s some great examples and great role models there that prove if you stick with it and get your process right there is an exciting future at the club and you’ll be a part of it.”

With the Premiership Rugby Cup and Premiership Rugby Shield cancelled this season, as well as the late start to the Championship campaign, the Senior Academy have had to remain patient for first-team opportunities and have taken their chance when offered.

A Bath Rugby Academy quintet have recently been involved in behind-closed-doors England Under-20s fixtures against senior Premiership sides in a bid to get important minutes under their belt to continue their development.

Gabe Goss, Ewan Richards and Nahum Merigan all started the latest match at Newcastle Falcons with Tom Carr-Smith and George Worboys featuring from the bench.

“What they’ve tried to do is put some Under-20s activity on for the boys to play and we’ve massively cashed in on that,” Lilley said.

“We’ve had a lot of our players go and train, go and play and Alan Dickens (England U20s head coach) has been brilliant. He’s tried to get some activity for the lads just to get them some game time because it’s been hard as Championship clubs are so saturated with players and there isn’t many games. He’s tried to give them as many opportunities as possible.

“The boys are loving it. It’s a good opportunity to get out and play and get some exposure. Obviously, it’s a little bit scrappy at the moment because they haven’t had much training time together and the squads have changed depending on who was involved in the Premiership.

“Jumping into different environments, listening to different coaches and playing games without much pressure on results… the more experiences they can get like that the better.

“That’s been important for those guys to explore the game a bit more. It gives them so much more confidence and probably a little bit more motivation to train when there is something at the end of the week to aim for.” 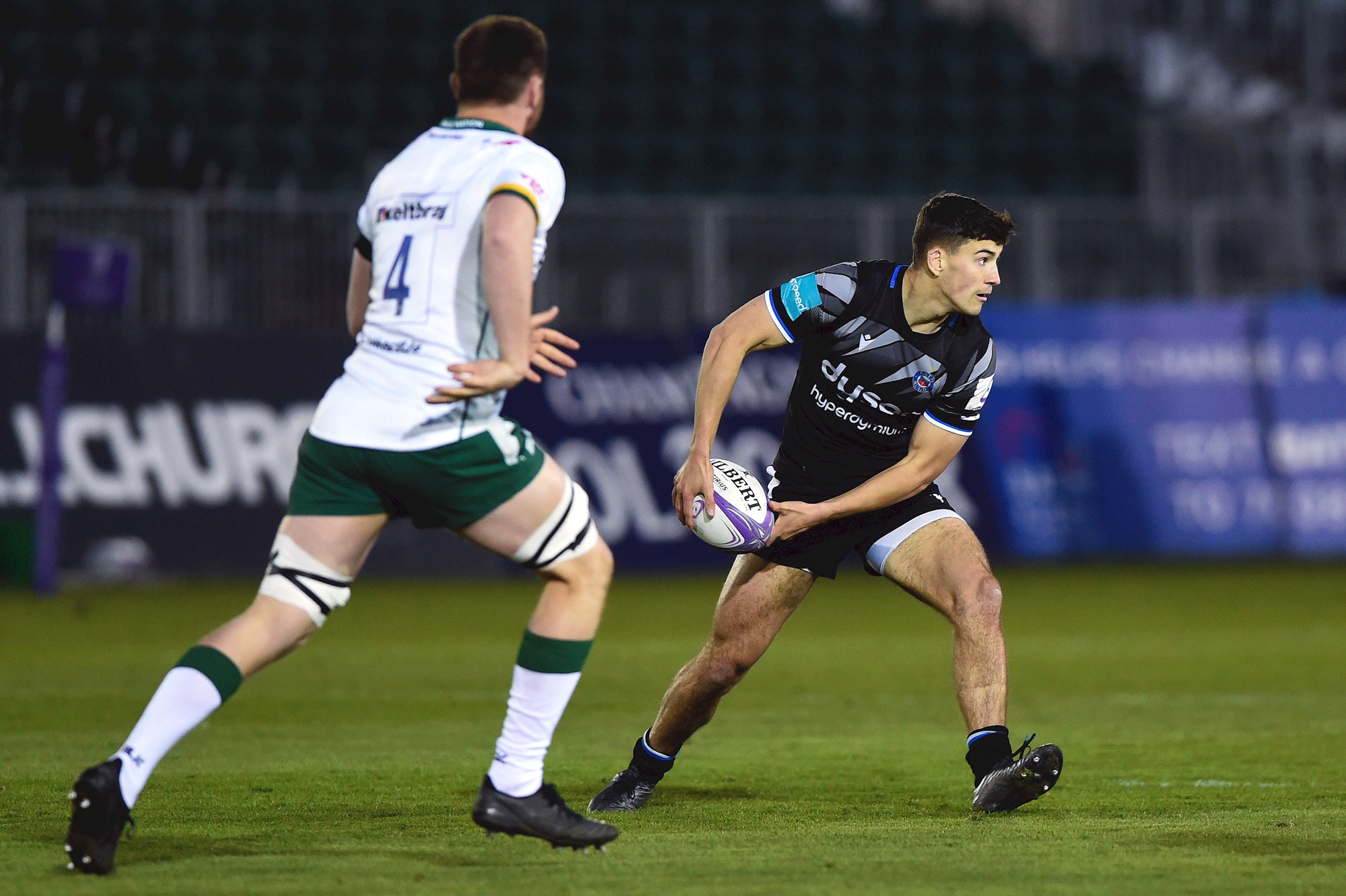 Seeing their mates in the Academy thrive for the Bath first team will also help with motivation as continue on their road to hopefully one day cementing a place in the senior group.

The club’s vision is to have a 50 per cent homegrown first-team squad, interspersed with World Class talent, by 2023.

With only two years to go, the Academy group may feel restless in their pursuit of being part of that goal but Lilley has an important message for those who are in ‘a rush’.

“It’s about patience, the process and understanding the opportunity will come. That’s the big thing for the boys.

“The younger boys seem to be in such a rush to get there and the big message from me is it’s not a race. It’s not how quickly you get there it’s about getting there and staying there.

“Then it’s about living the process every week, doing the basic things right every week in terms of nutrition, sleep, training, showing your point of difference out on the field consistently and building relationships with coaches.”

Lilley added: “It helps when you see some of the younger boys straight out of school in both the forwards and backs. You see someone like Landi jumping in and getting exposure; you see Ethan (Staddon) who has been involved.

“There are genuine opportunities to come into the first team and put your marker down. That definitely brings an excitement and a realisation especially for the guys who are at school now; the boys who were playing with Ethan and Landi last year. I think it makes them think they’re not a million miles away and if they keep tracking then they will get their opportunity.”