This week marked a year since Bath Rugby unveiled its commitment to the growth and sustainability of women and girls’ rugby in the region.

The past 12 months have seen significant strides to inspire significant and sustainable growth in participation and engagement.

Here are some of the highlights so far:

In February, the club announced the formation of Bath Rugby Women’s Sevens – an elite team to compete in top-flight Sevens tournaments in May and June. The announcement was a substantial milestone in Bath Rugby history and another step forward in the club’s journey to developing a professional women’s team.

Following a successful trial involving over 50 players, a squad of 16 players from across the region was assembled by Bath Rugby Women & Girls Development Lead, Maria Crowfoot, for six tournaments.

To assist with their preparations, an exciting partnership was formed with the Southern Academy of Sport who have assisted in fulfilling the players’ potential by optimising physical performance and rehabilitating injury. 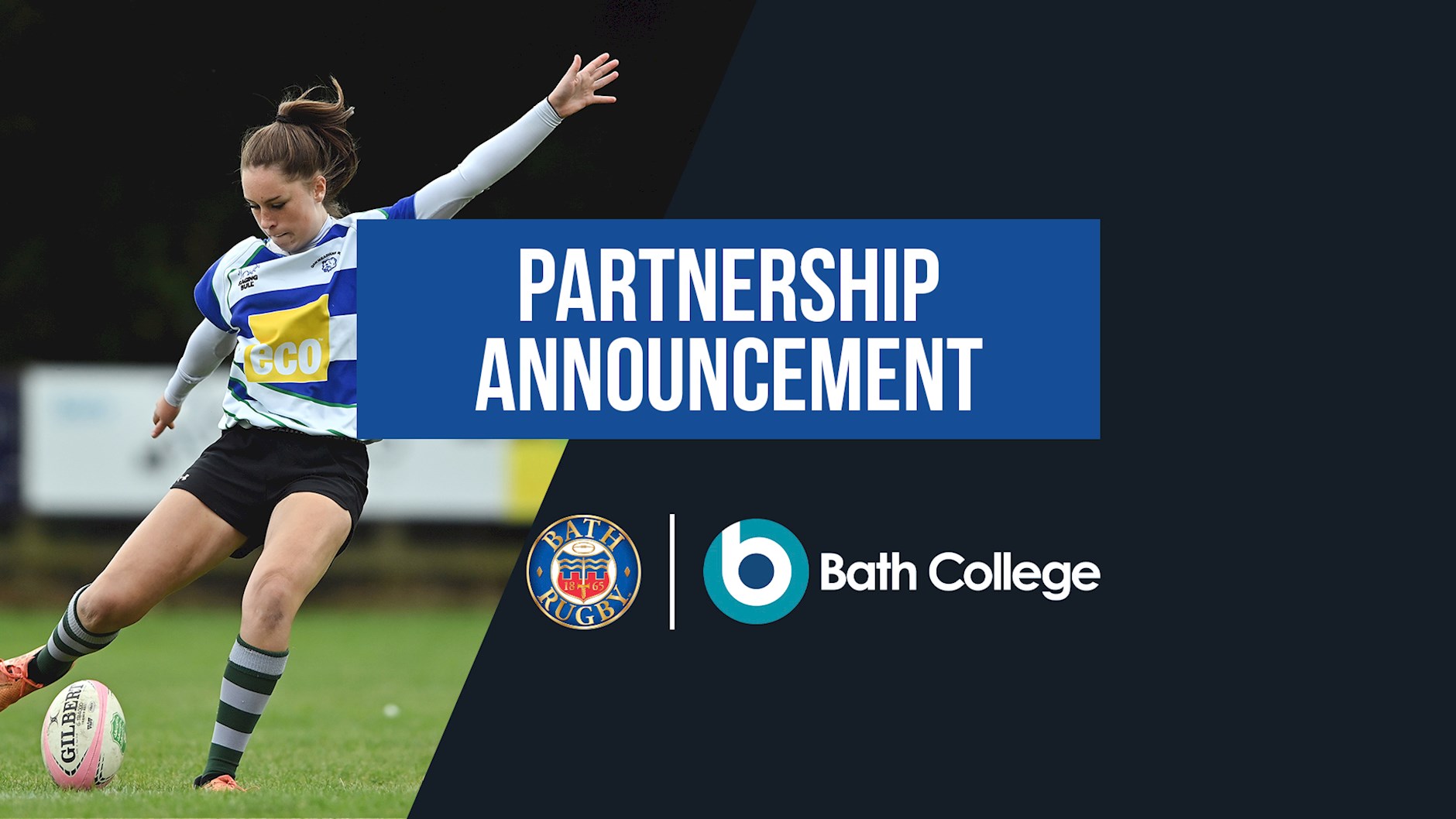 Also in February, the club formed a hugely prosperous partnership with Bath College, to assist in the development of promising young female rugby players in the Bath Rugby catchment area.

The Level 3 BTEC Extended National Diploma in Sport, Coaching and Development aims to provide an outstanding rugby and academic development programme. The role of which is to identify and develop talented young rugby players and support them to achieve their potential, both on and off the pitch.

The partnership provides the first female pathway to the elite game in the region, and mirrors the well-established and successful existing partnerships that Bath Rugby has for boys with Beechen Cliff and various other independent schools. It targets female rugby players in Dorset, Somerset and Wiltshire between the ages of 16-19.

Applications for 2022/23 are still open. You apply directly on the college website.

Doubleheaders at the Rec 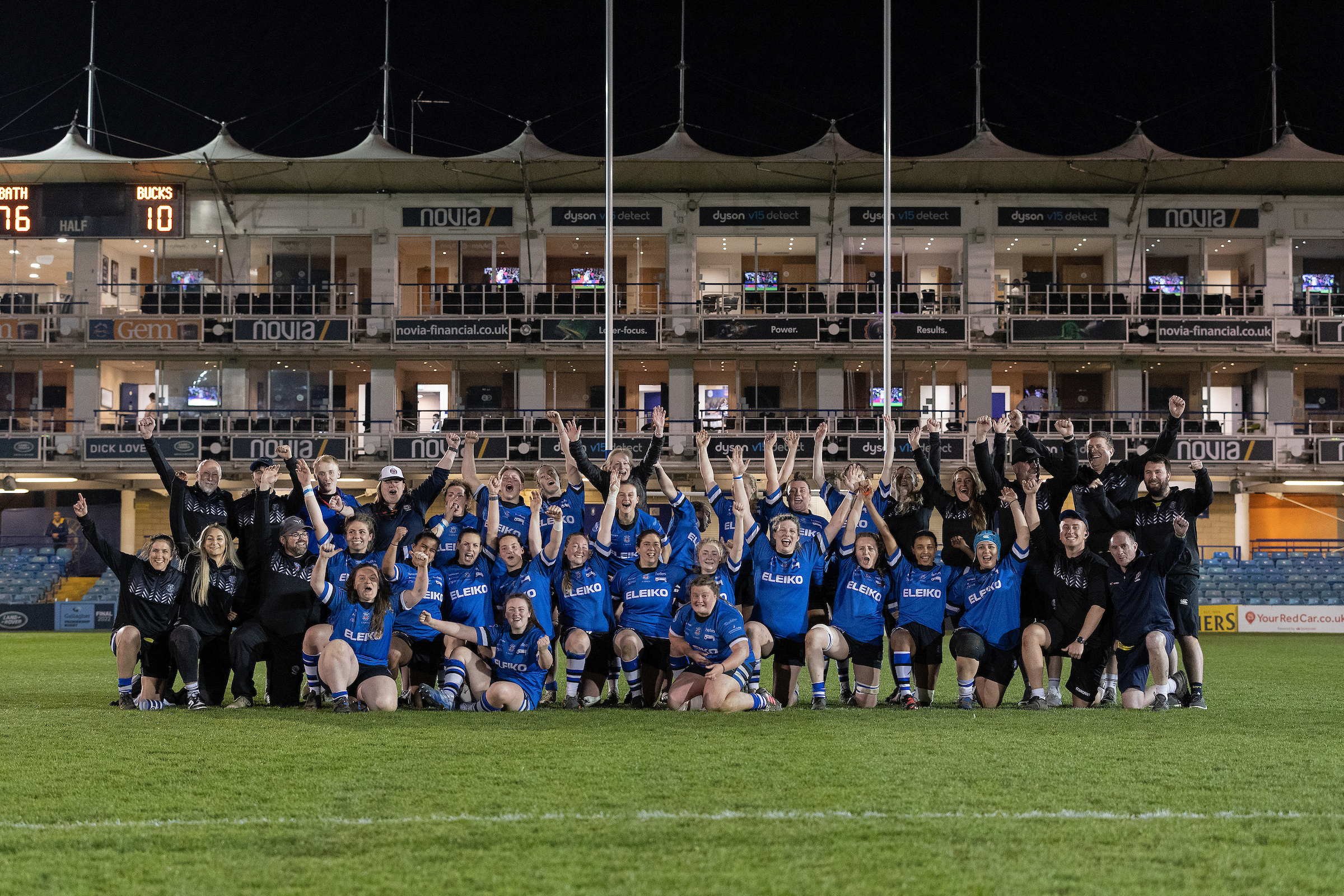 When the commitment to the growth and sustainability of women and girls’ rugby was made in May last year, a partnership with Bath RFC Ladies was formed to develop a women’s team along with the infrastructure and support which meet the application criteria for the Allianz Premier 15s next licence cycle in 2023/24.

It was confirmed the club would work more closely with Bath RFC – specifically the Ladies side – to develop the performance systems, facilities, infrastructure, and commercial foundations required to support the launch of a professional women’s team for the next Allianz Premiers 15s licence cycle in 2023/24.

A pledge was made to host two Bath RFC Ladies matches at the Rec following men’s fixtures and approximately 5,500 people watched over their two games with Supermarine Ladies and Buckingham Swans Ladies, thus proving the appetite for women’s rugby in the Bath Rugby region. 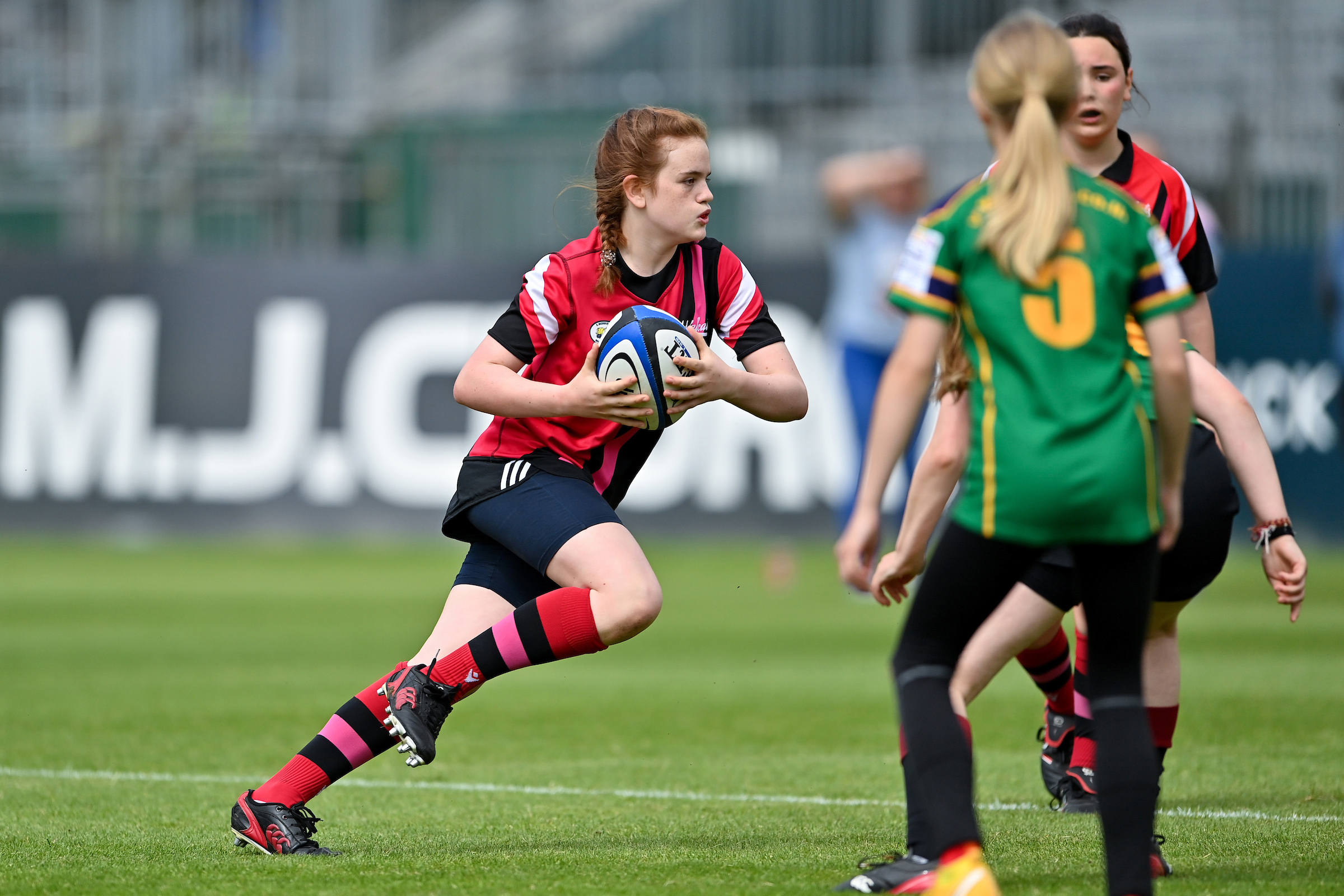 Four girls’ teams attended the final at the Rec having progressed from the preliminary rounds at Warminster Rugby Club, which saw 10 girls teams attend.

After the first set of matches were completed, North Dorset defeated Trojans in the third-and-fourth place play-off before Chippenham came out on top against Walcats to lift the main trophy. 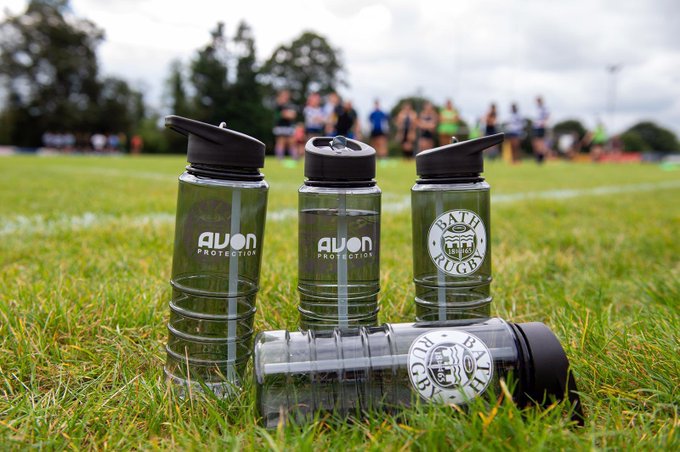 In partnership with Avon Protection, Girls Participation Hubs have been assembled to help drive participation numbers in the Bath Rugby region.

These sessions are led by Bath Rugby development coaches and have focused on a principle of play as well as a technical contact session, before finishing on a full contact game.

Coach CPD workshops were also introduced, with focuses such as ‘key considerations for coaching women and girls’, ‘Theming/Storytelling’ and ‘principles of play’.