Academy Manager Craig Lilley is extremely thankful to the club’s Academy staff for their efforts in what has been a very difficult season for everyone.

Due to the pandemic, the players and staff have not had the luxury of games every weekend with coaches and support staff needing to freshen things up on a regular basis to continuously get the best out of the young players.

The Academy season ended on a high with four games for the Under-18s with wins secured against Bristol Bears and London Irish while lessons were learned against Leicester Tigers and Exeter Chiefs.

Several Senior Academy players have earned opportunities in the Bath Rugby senior team and a number have represented the club on the international stage.

Lilley insists the impact the staff have made on the players has resulted in their achievements. 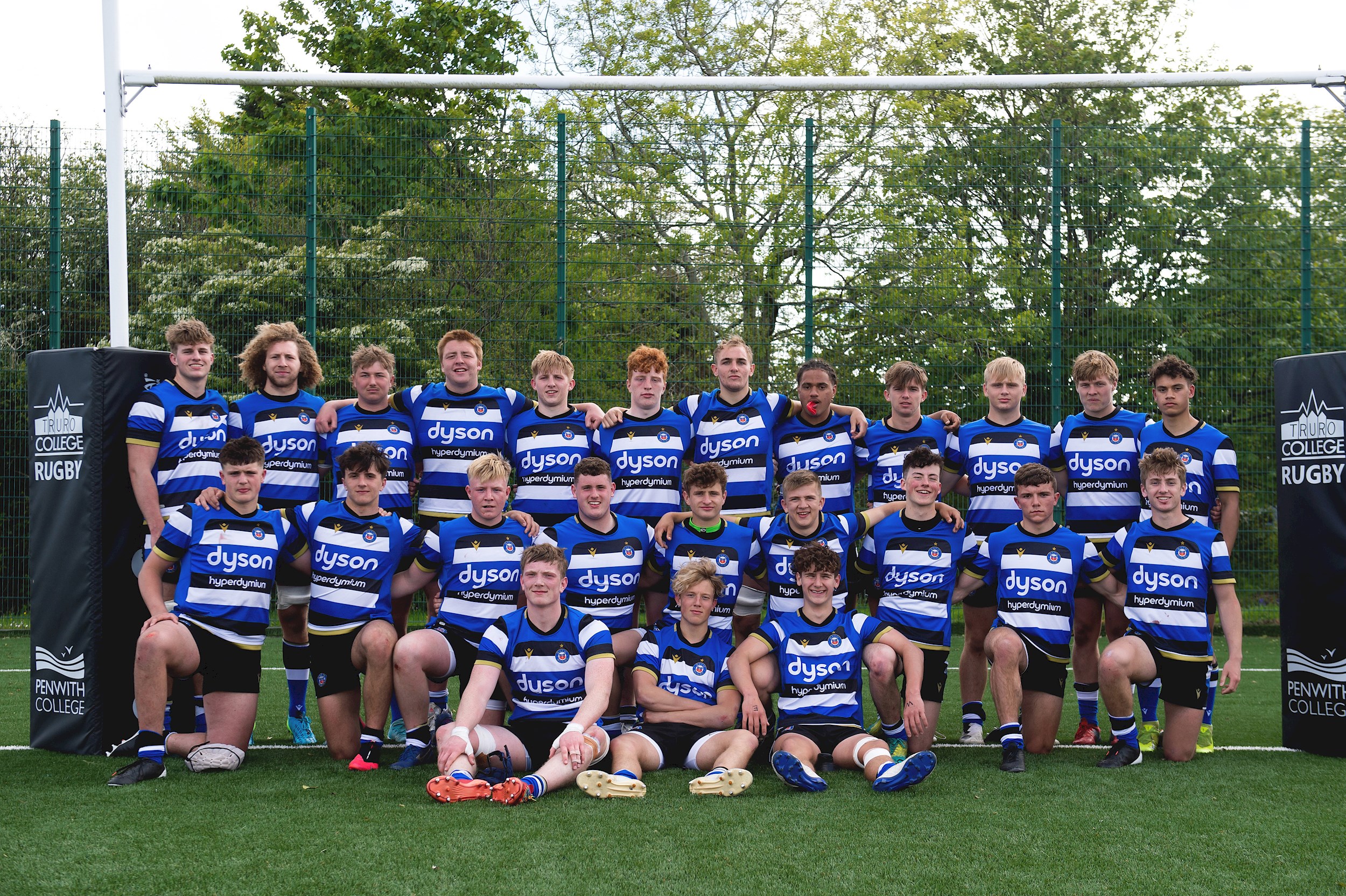 “We often talk about the players; about how many have been called up into the England Under-20s squad or the boys getting opportunities in the senior squad. The main reason for that is for what goes on behind the scenes. The amount of planning and detail that goes in by our Academy staff – there’s so much that goes into every session.

“Obviously, there’s a huge amount of commitment from the players to get their individual and team rewards. You get the outcome of the boys playing representative rugby, good performances and wins at weekends but that’s only a by-product of the work that those guys put in.

"A huge well done and thank you must go to all the Academy staff.”

They say talent can only get you so far and that associating yourself with good people can help you achieve your potential.

There are clearly a high number of good people at Bath Rugby who deeply care about the progression of the young players who pull on the Blue, Black and White and would do anything to help them succeed.

Those relationships are what Lilley feels “underpin everything”.

“I would go as far to say it’s a lifestyle rather than a job. I think we’ve recruited well this year as well as interspersing with good staff; we have good people.

"What all our people have from a staff point of view is a real emotional attachment to the club, whether they used to support the club, play for the club or just show a huge desire to work for the club.

“The feedback, the constant questions that are answered for the players and helping them make sense of their experiences are important. We’re really lucky to have people there who have been there and done it to give them that advice. The relationships that are built with players because of that gives a great platform for the players to go and maximise their potential. The relationships underpin everything.”