10 Academy players called up by England at age-group level

Bath Rugby Academy is always proud when its players represent the club on the international stage and 10 players have been given the opportunity to do just that of late.

Under-18s duo Sam Harris and Arthur Green played for England Under-18s in a friendly win against Wales in March, the latter scoring a try in the 37-20 victory, and Harris would have had a second opportunity against France but for Covid.

England then selected a squad for the U18 Six Nations Festival in France which Green was included in while Harris missed out due to the age group rules.

Sherborne School Number 8 Green featured in all three of England’s tournament matches, starting the first two, helping his country to three wins out of three against Wales, Italy and Scotland.

“We were really pleased with his performances. He made some good carries and we’ve worked really hard with his line-out this year so to see him go up in the Six Nations as part of an England line-out was great to see.” 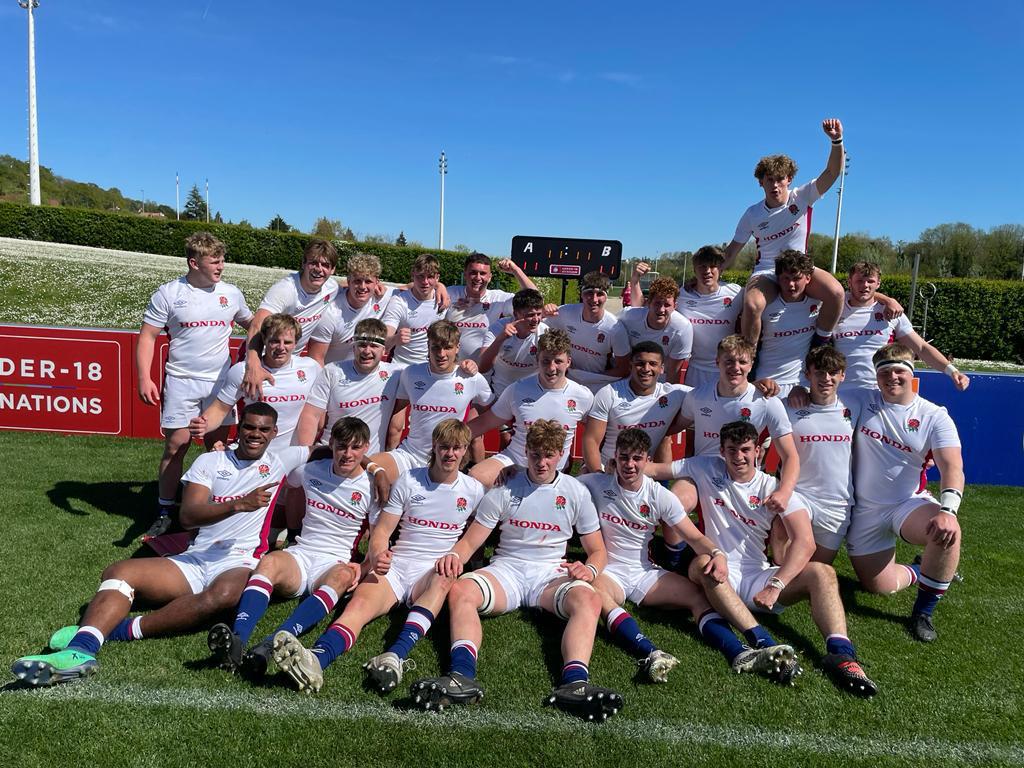 Harris will have another opportunity to pull on the white of England after being named in the Under-19s squad for a camp in Italy.

The Millfield School fly-half will be joined in the group by Josh Dingley (Marlborough College), Mackenzie Graham, Archie Maggs and Jasper Spandler (all Beechen Cliff School), all of whom have experienced the senior environment at Bath Rugby this season.

“Sam has been called up into the Under-19s squad because of his progression with Millfield, Bath and his performance against Wales Under-18s,” Lilley said.

“It’s a huge achievement for him to be recognised at this level and another chance for him to develop his game.

“The other boys have earned opportunities for Bath in training and some in senior matches this season. This will be a great chance for them to go away with their own age group and show what they have learned in the senior environment.” 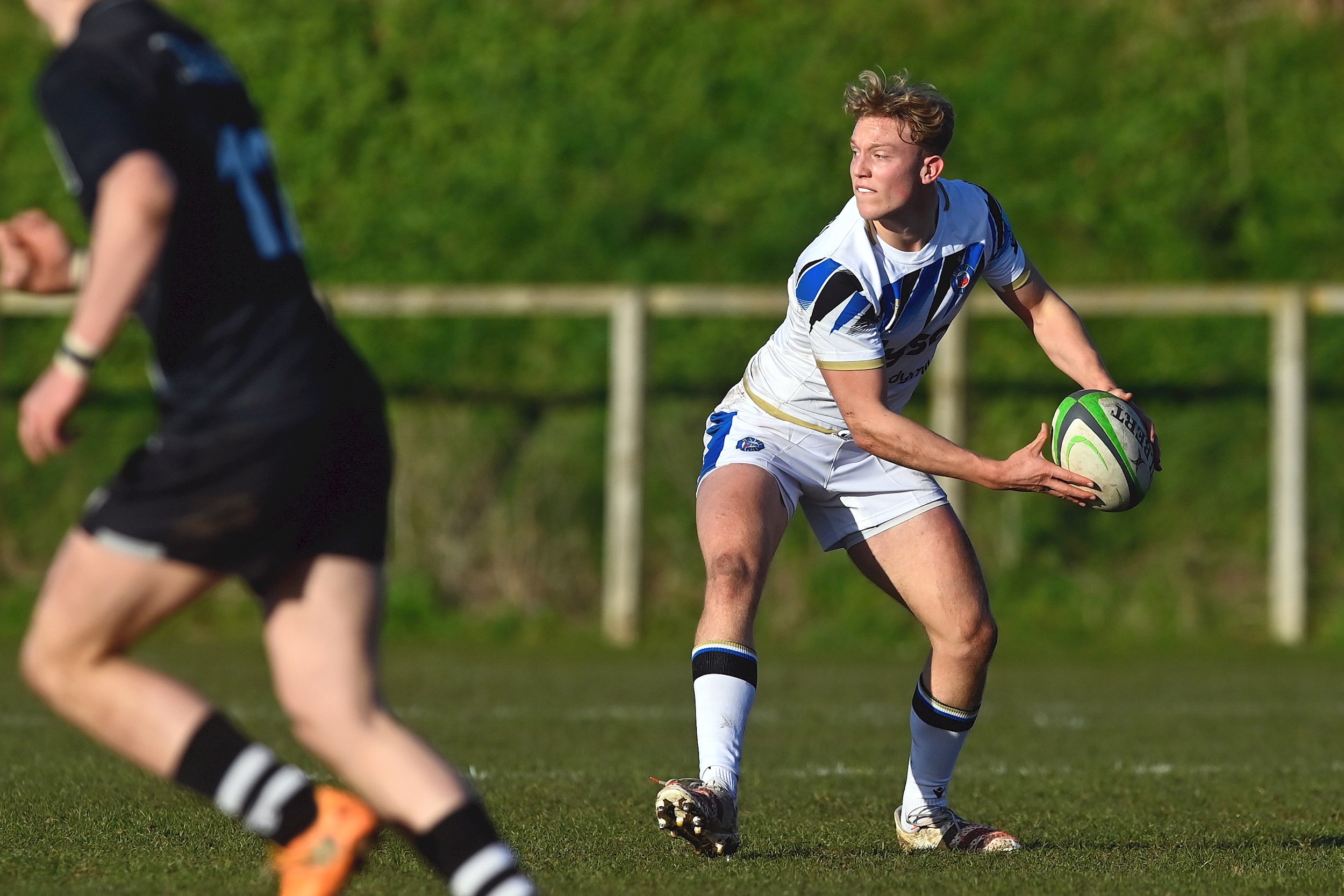 Four of Bath Rugby’s Under-18 squad will go away with England Under-17s for a development camp at the end of April.

Rory Cameron, Raff Weston, Billy Sela and James Short (all Beechen Cliff School) all contributed to Bath’s U18 Academy League campaign and have earned their place in the international squad for their efforts.

Lilley concluded: “All four players stepped up an age to play Under-18s rugby for us and they have all played very well for us and their schools.

“Over the past few weeks, they have become fully integrated with the Senior Squad to eat with them, train alongside them and gym with them. This was another good experience for those guys which will hold them in good stead for the future.”

“They have been given this opportunity to go away to this development camp to have good contact time with coaches and put their best foot forward to hopefully be selected for the tour to South Africa this summer.” 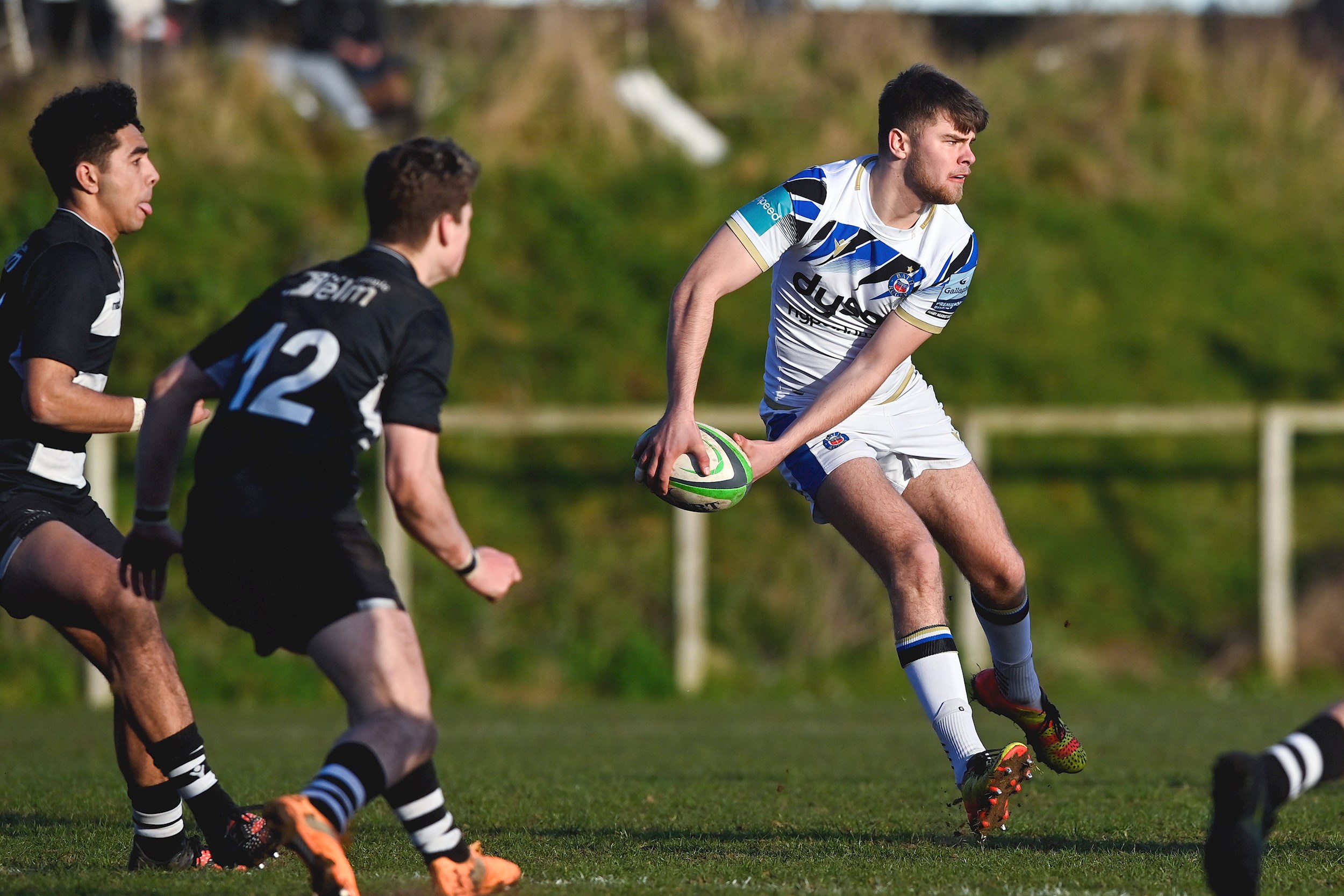