Since partnering with the team, the Chippenham-based athletic development company have been fulfilling their mission of helping the athletes unleash their full potential and saw Bath Rugby Women win the Plate trophy at Staffordshire Sevens last week.

Joe Alford, Southern Academy of Sport's Performance Director, said “As a childhood fan of Bath Rugby and former Academy player myself, I am proud that we can support our local team in their ambitions of bringing a professional women’s sevens rugby team to the area.

“Women’s rugby is a burgeoning sport and it is very exciting to be involved in establishing the culture, the systems and the frameworks that the club requires to operate a world class women’s program.

“Our goal is to ensure the squad is optimally physically prepared to allow players and coaches to focus on rugby performance. We have been providing 360-athlete support to the squad to achieve this. This includes strength and conditioning, physiotherapy and sports science services, as well as providing match-day nutrition.” 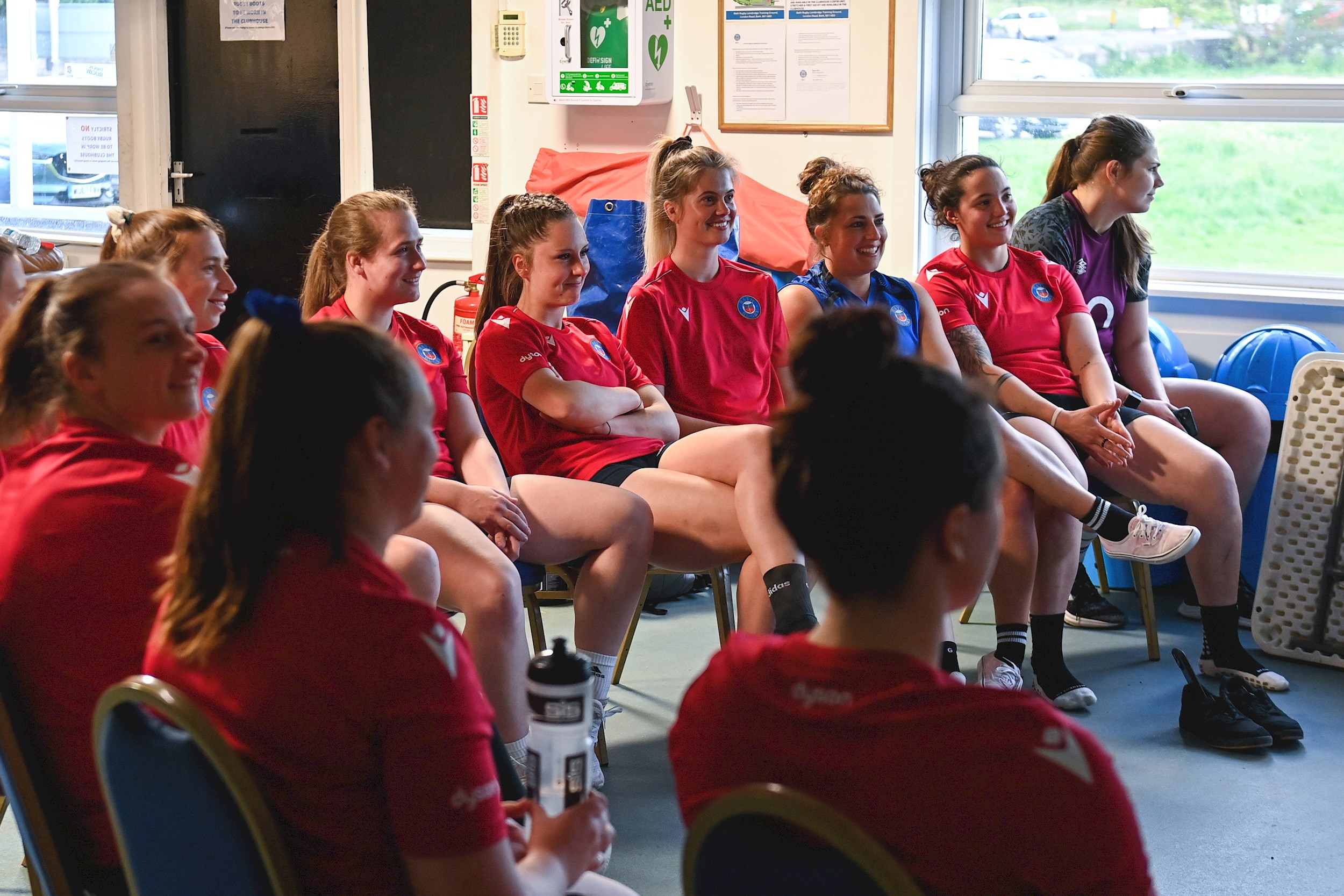 After their first weekend off since the start of their sevens run, Bath Rugby Women will have taken time to recharge and recover from the last five tournaments before heading to Aldershot this coming weekend for their finale.

Women and Girls’ Rugby Development Lead, Maria Crowfoot, has been coaching the women this season and has commended the Southern Academy of Sport for their professionalism and support of the women’s programme.

“Southern Academy of Sport have been brilliant at supporting our women’s programme. Their medical, strength and conditioning, and sports science support have added a layer of professionalism that has helped the players understand their potential, and I have no doubt the impact that has had during our on-pitch performance.”

Looking forward to the tournament on Saturday, Crowfoot said “We’re really looking forward to our last tournament this weekend. It’s another brilliant but bittersweet occasion and the group want to express themselves for the final time in Blue, Black and White.

“It’s been a fantastic first season and we’re relishing the chance to finish on a high.”

Bath Rugby Women's Sevens team will head to Aldershot for their final tournament of the season and fourth leg of their Super Sevens Series run on Saturday 25th June.