A tough competition ended in success for Bath Rugby Women as they competed in the Super Sevens Series Stafford event.

Injuries have taken their toll on the team during their elite sevens season, but the players managed to dig in and beat the British Army Women to triumph in the Plate final.

Starting the tournament off against a tough Savvy Panthers team, the women showed their potential trailing just 12-10 at the break.

First-half tries from Alicia Sutcliffe and skipper Megan Barwick kept the door open for Bath but the opposition came back fighting and managed to swing momentum their way, ending the game 29-10.

The Blue, Black and White faced the tournament winners next and took on Samurai RFC in their second pool game. While the game didn’t go in Bath’s favour, it was an opportunity to learn from a well-drilled and experienced side with the debutants able to get their first taste of elite sevens rugby.

After winning their third pool game against the Lionesses 19-15, and debutant Katie Derrick able to showcase her kicking skills under pressure, Bath headed into the Plate semi-final against Hong Kong Women.

Captain Barwick and Welsh sprinters Nia Grundy and Bethan Wakefield all crossed the whitewash to secure Bath’s spot in the final to take on the British Army Women.

Defence played a huge part in the game and the Blue, Black and White were able to keep the Army scoreless in the second half to take the win and earn them the silverware.

“I felt we did well to create space for our wingers to score out wide which ultimately meant we beat them on pace,” said Bath Rugby Women’s coach Maria Crowfoot.

“They were a real physical test for us which we matched by staying connected in defence. Our support lines were brilliant, working off the ball on attack and supporting well.”

The Pol Roger Player of the Tournament was Sutcliffe who scored tries as well as made dominant tackles. 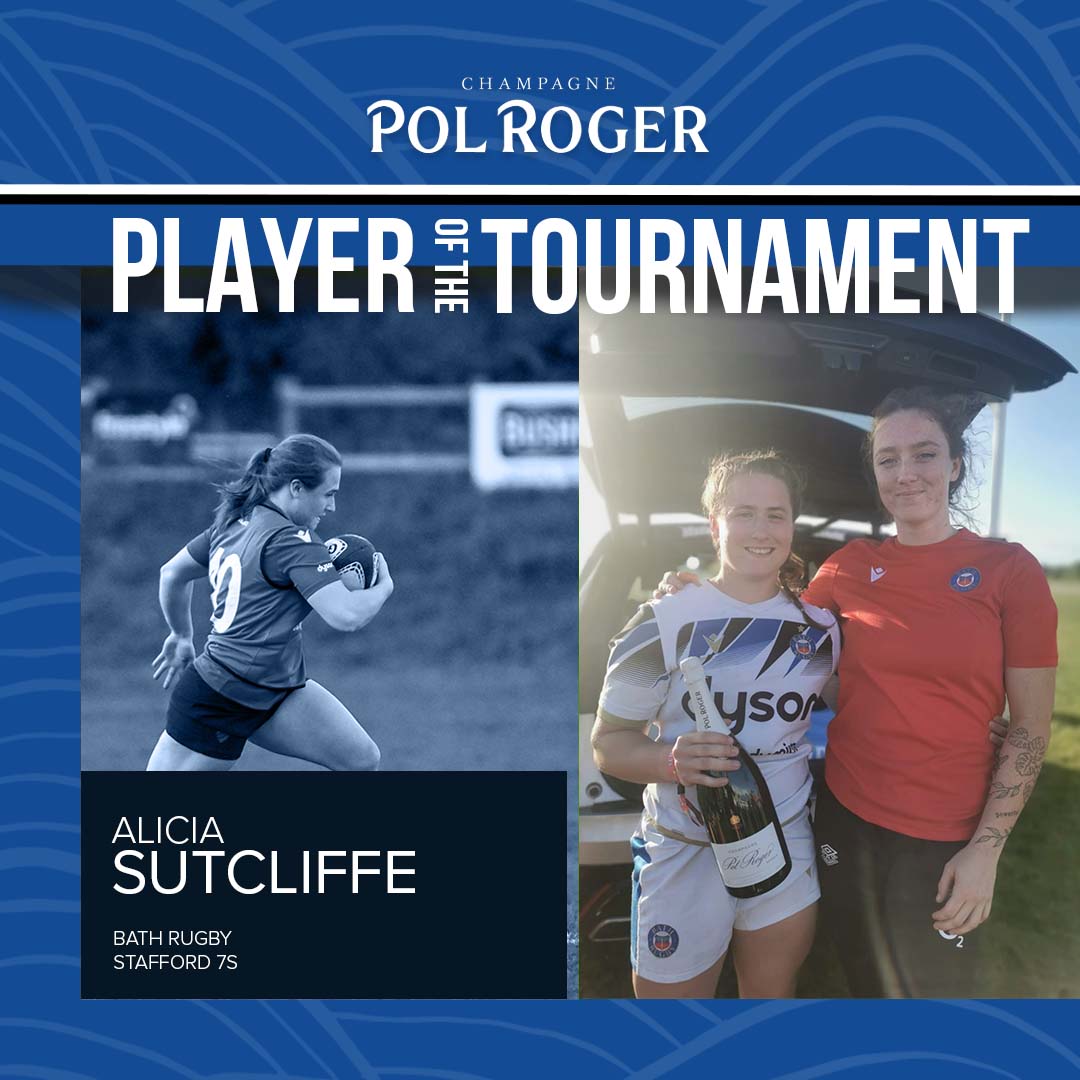 Skipper Barwick commented “Alicia stepped up and stood out across the board – distributing, making key turnovers and scoring tries.

“We had a slow start to the day but we didn’t let that affect our mindset going into the knockouts. The energy was unmatched and everyone played a part in that final win.

“Our confidence has grown massively throughout the short but intense sevens season and we’re excited to go into the last leg on a high.”

Bath Rugby Women head to Aldershot in a fortnight’s time. 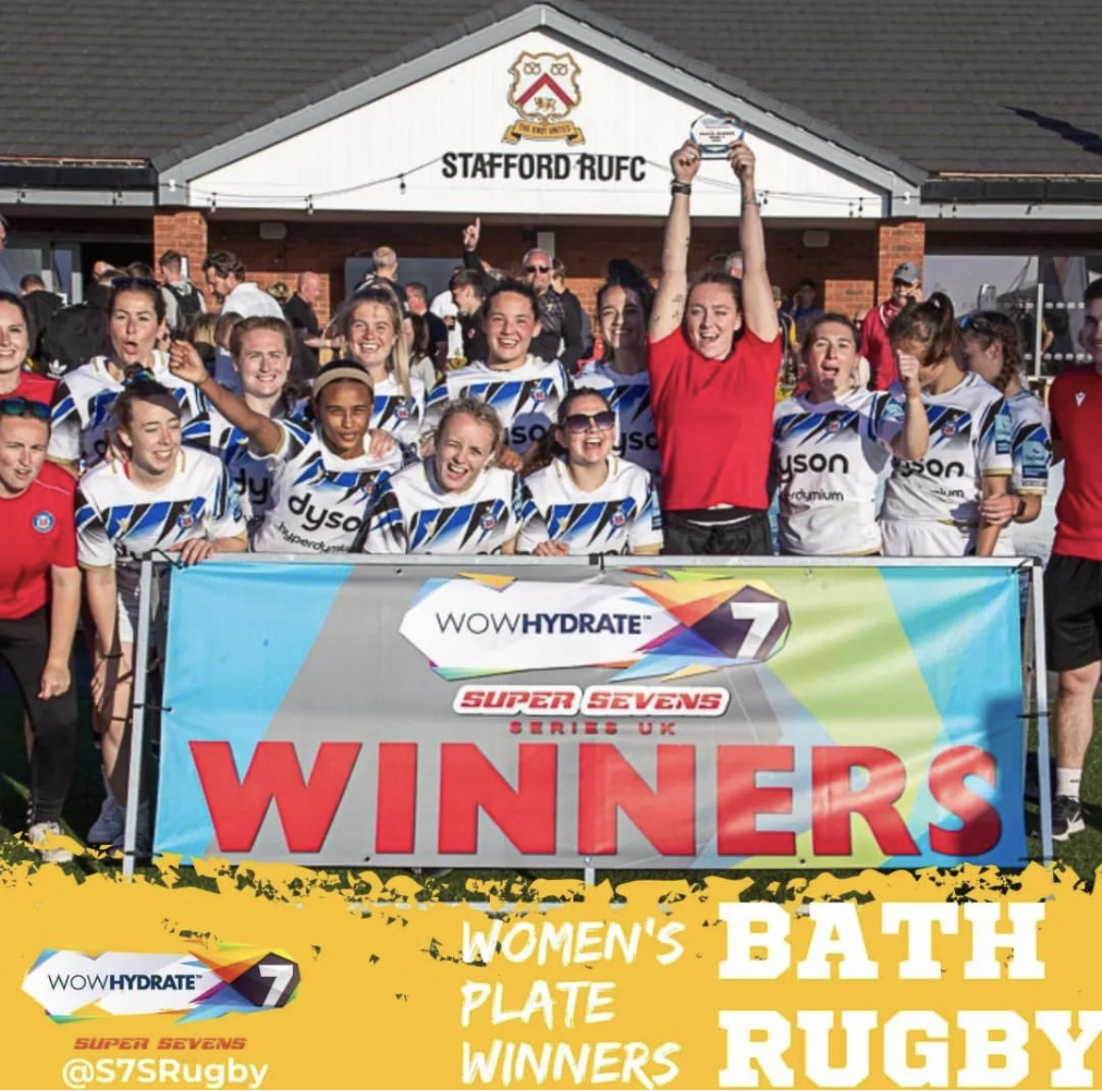